Joyful, colourful and chunky, James Merritt’s illustrations will add some positivity to your day 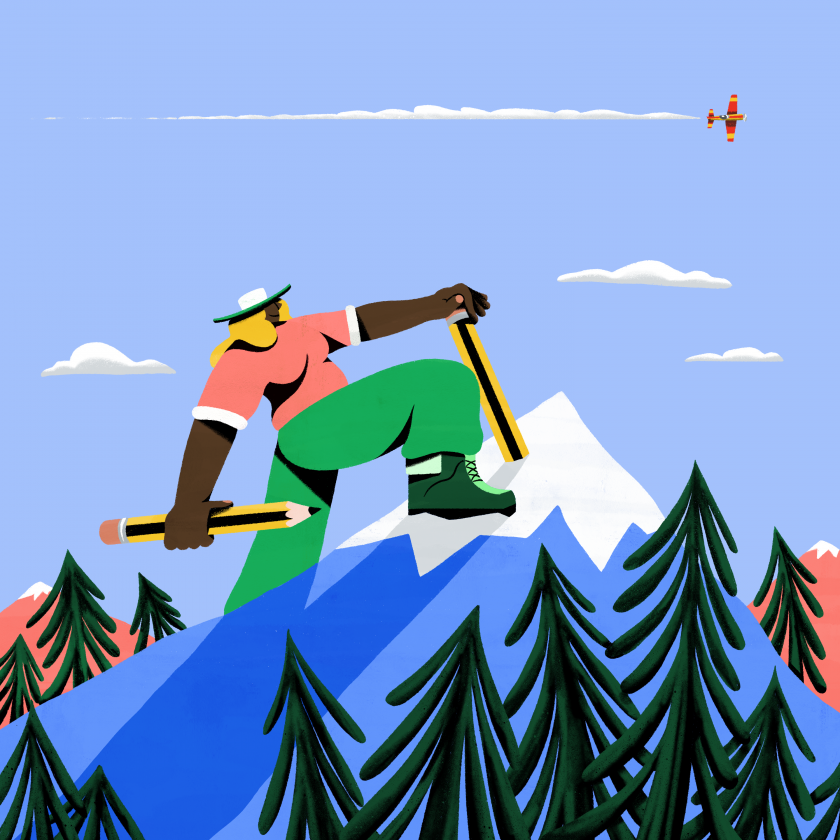 Playful and bright with plenty of chunky characters, ‘s artworks are joyful and comforting, but the London-based illustrator confesses illustration is very much a “side hustle” right now, as he works full-time at Goldsmiths, University of London, helping students create animated films.

A Technical Advisor in Digital Media, illustration is something Merritt hopes to transition to someday. “It’s challenging, it’s frustrating, but it never feels like work,” he tells Creative Boom. “The possibility that in future I could earn a living from doing something that, for the most part, makes me feel like I’m 12 years old is very exciting.”

One recent freelance project was for the online magazine, Underpinned, dreaming up illustrations for articles on freelance life and business advice. “I think my style is definitely still evolving. I used to put a lot of pressure on myself to settle on a defined style – it’s hard not to when looking at contemporary illustrators whose styles look so established and effortless,” James tells Creative Boom. “But having this weekly structure with UnderPinned has really taken that pressure off. I’m able to focus solely on a single image each week then periodically take a step back and assess the body of work as a whole, and start to see themes.”

Merritt graduated from Goldsmiths in 2017 where he made an animation that “went quite well” and was featured in a couple of animation festivals. That short film, , was his first foray into frame-by-frame animation. “I enjoyed the process immensely – it’s really satisfying seeing your work come to life, and adding movement to an image is also a great way to hide what was definitely some shoddy illustration.” 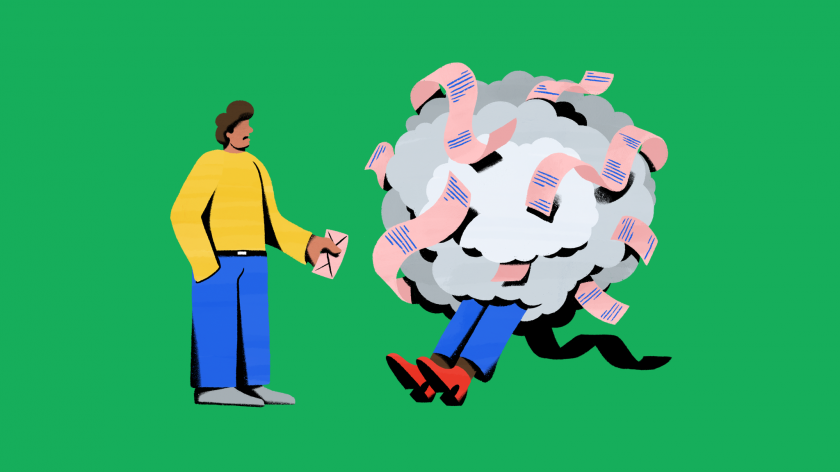 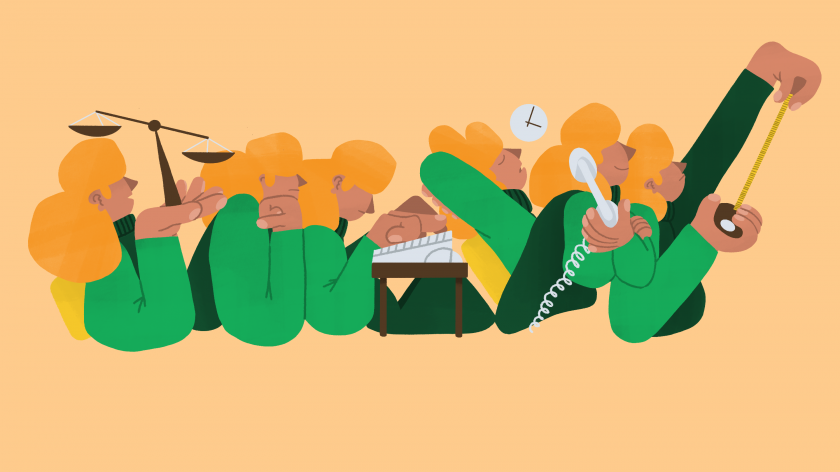 “After graduating, I was lucky enough to intern on Wes Anderson’s Isle of Dogs, and also work on some projects for animation director Sophie Koko Gate,” he adds. “Despite now having a day job where I talk about animation all day, my interest in pursuing it as a freelancer has waned somewhat, and I’ve ended up feeling a lot more passionately about illustration. Maybe I just don’t have the patience that’s essential to being an animator? Who knows, maybe it will return to me further down the line. All I know is that I really like the immediacy of illustration.

“It’s definitely taken me time and a lot of experimentation to settle on a style and approach, but I’m confident now that character-based editorial illustrations are the little corner of visual arts that I see myself working in.”

In terms of inspiration, Merritt says his own grandad was a huge influence. “He was hugely interested in the work of Beryl Cook, and I always aim to channel her chunky characters into my work. I also love the work of contemporary illustrators like Alva Skog, Sebastian Curi, and Simon Landrein.” 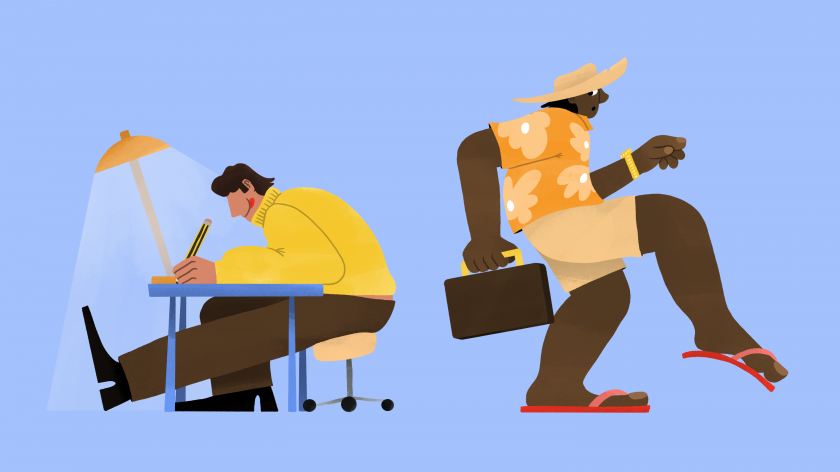 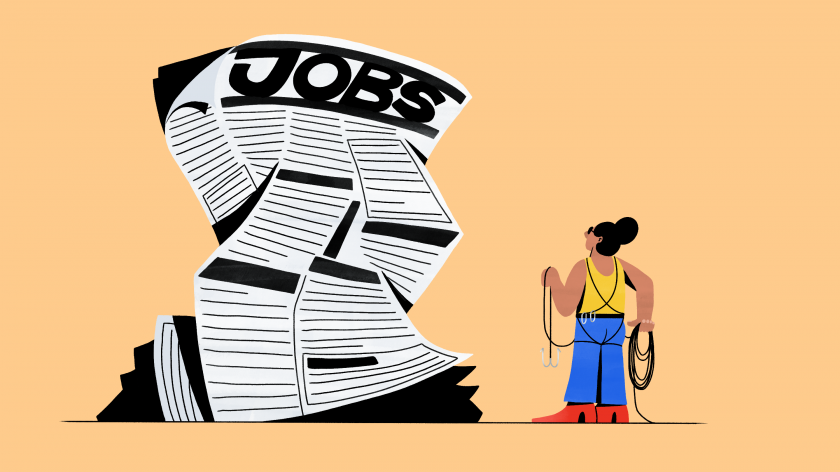 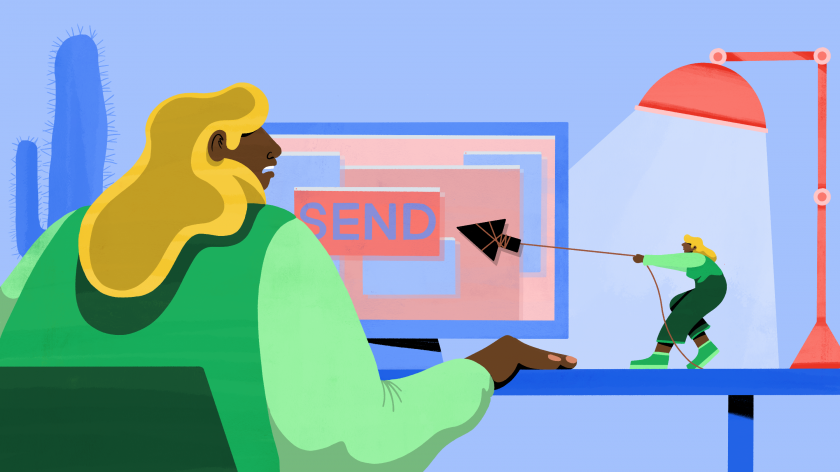 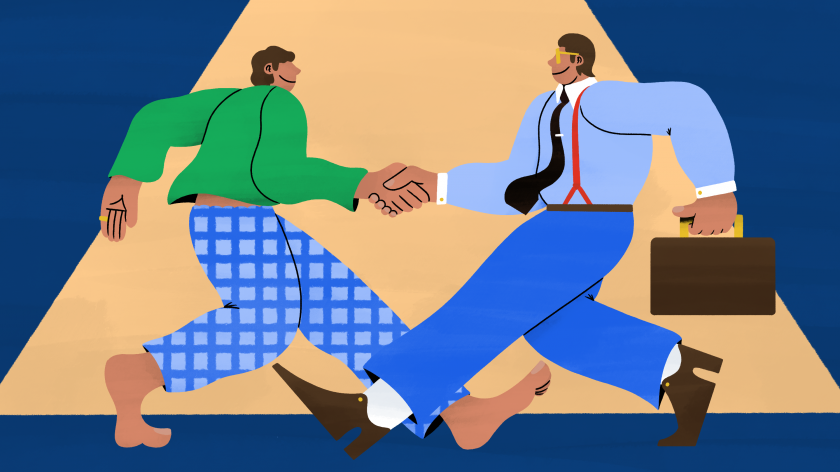