Ken Carbone of CSA on the three most important things designers need to know, and more 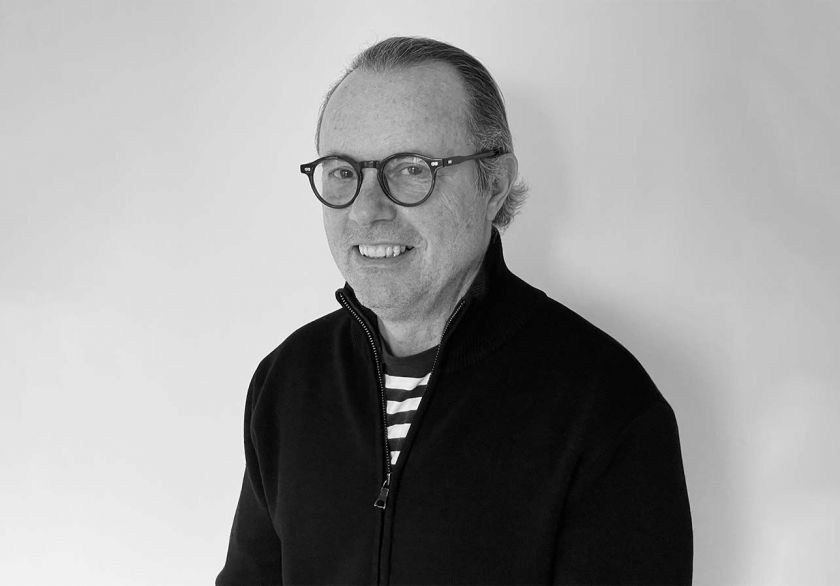 If anyone knows a thing or two about design and running an agency (and staying on excellent terms with whoever you’re working with, over more than four decades), it’s Ken Carbone. Along with Leslie Smolan, he formed independent branding agency  (Carbone Smolan Agency) back in 1976 in New York City, and the agency has worked with huge names across the arts, music and more, from The Louvre to Morgan Stanley, to Christie’s and the Chicago Symphony Orchestra.

Last year, the design firm formed a strategic alliance with independent creative consultancy , which has offices in Chicago and New York working across strategy, content development, brand expression and digital activation. Carbone has also been teaching design over the years at institutions including the School of Visual Arts in New York City.

He’s an absolute joy to chat with: as well as digressing into things like running into Talking Heads frontman David Byrne in the supermarket in 1970s NY, and Carbone’s self-taught guitar skills (“I know what my limits are, but if I were to be called on stage by Mick Jagger, I would not embarrass myself”), we also managed to cover the things CB readers want to know, like the most important things for anyone in design to grasp, and how to maintain brilliant working relationships.

Your job is billed as ‘chief creative director and artist in residence’: tell me a bit more about that title

I always struggled with these two worlds of Applied Arts and Fine Arts. I’ve always been an artist ever since childhood. I took this slight detour and went into graphic design, which allowed me to take my artistic skills and apply them to business and, you know, have a money-making career. But I always use my art background and my devotion to staying on top of what’s happening in the arts, not only historically, but in a contemporary way, as fuel for the way, I would approach even business problems. Not necessarily from a visual standpoint: what I learned about innovation, I looked to art at the turn of the century. So this balance of art and commerce is something I always felt very comfortable with.

I’ve been teaching for over 25 years, and one of the things that I try to tell my students and I continually teach is that design, for me, has always been a passport to a much, much larger world. I do think that there’s a tendency for students – probably I was the same way – to have a much more myopic view of the world when we see it through the lens of design. I think of designing and design as like a satellite around a larger planet – that is, a fantastic way into these other worlds. I grew up in a blue-collar or Italian American family where design and art were never discussed.

But when I think about it now and reflect on my career, design really opened up the doors: never in my life would I have thought I’d be working in places like Indonesia or Korea or have clients in India. But design did that. And along with that, I never let go of my connection to fine art. 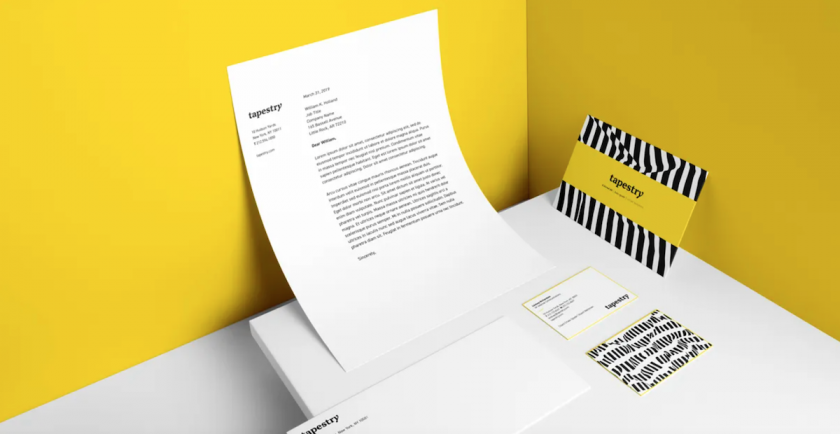 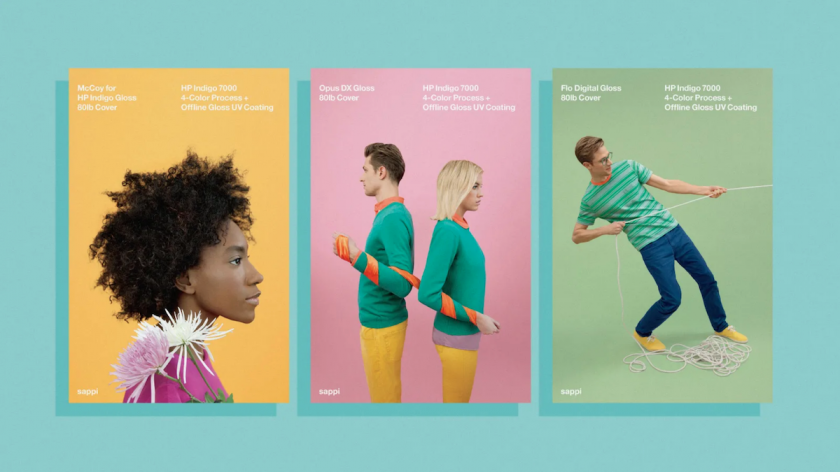 What do you see as the difference between art and design?

I’m very, very, very clear about the difference between art and design, which I get questioned about by my students all the time. Art, for me, is a is a discipline that essentially sets up a dialogue between two individuals. Okay, I’m looking at some sculpture by Tara Donovan, and I’m going to see it totally different from what the next gallery person will see it. The dialogue between the designer and someone else is, at best, a universal audience: it has to work to communicate much more broadly than a one-on-one experience with art. At least, that’s the lens that I use and the distinction between the two things. I’ve always kind of kept one foot in both camps.

There are many different interpretations of what designers do and what they’re called on to do in their lives. In my case, I saw it as clearly as in service to business: I did not see it through an academic lens, or an investigative lens, about trends, or even trying to kind of launch off of some historical trend from the past, which is, again, the device that designers use—they latch on to a kind of period. And that becomes their vocabulary; then, after a while, that gets tired, and they move on to something else. For me, I’d never had any doubt that my skill as an artist was in the service of business because I’m very practical by nature.

I’ve always operated from the standpoint that even though I’m hired by a company or a corporation or museum or whatever – they pay my bills – that I actually don’t work for them: I work for the people that they’re trying to reach.

That’s always been a distinction for me: when someone hires me, I let them know very clearly that I’m in service of those people on the other side. And how that’s going to bring these clients the biggest success. 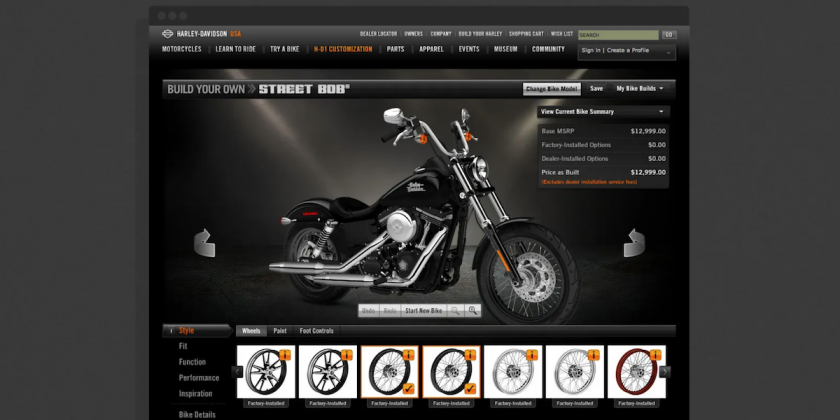 What questions would you say to students that they are asking in that sort of client work? How would they get themselves in that mindset to know that what they’re doing visually serves that audience that you were talking about?

It’s being very clear. Whatever design discipline you’re working in is in service of an audience that ultimately either wants to buy or learn from it or be inspired by it or whatever it is. It’s not about your personal statement. Yes, you want to have your personal perspective to it, but not at the expense of what those end-users require, and what their expectation is. It’s about what is going to ultimately work and serve the objectives of that particular client. 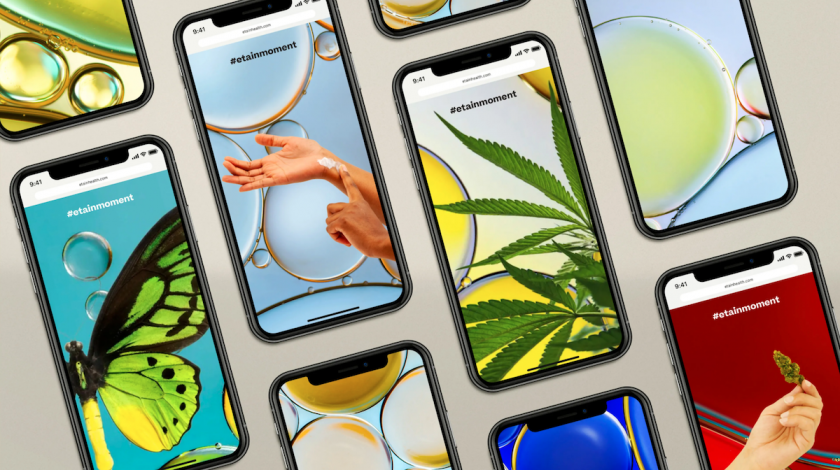 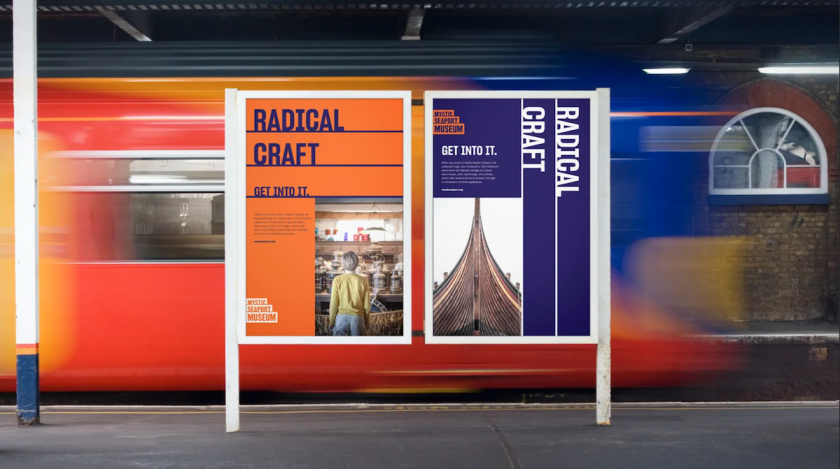 Having been in the industry for such a long time now, what’s changed in what students need to know and how they need to approach getting a job?

I tell students is that a great designer really needs three things—and this can be applied across design disciplines and categories. One is intellectual curiosity: if you’re not curious about the world, if you’re not learning, you’re not living. That’s absolutely essential. It’s increasingly more important because of how we spend our time these days, with all of the distractions we have, through our devices and social media, where people can spend four hours a day chasing funny videos on TikTok. Intellectual curiosity is at the top of the pyramid in terms of what a student must have.

Then it’s historical perspective: everything today is about what’s next. And I find it, let’s say, frustrating but sometimes disturbing that a student will come to me with a solution for design exercise, and it was something from the 1940s – not because they lifted it because they didn’t. But they should at least know that they shouldn’t present something to me that is definitely something that was done historically.

So I think historical perspective is really important, not only from a design standpoint but also from a cultural and business standpoint. You know, what was happening? What moved companies in the mid-century, what moved companies in the year 2000? Things move so quickly that the sense of value of some history is overlooked, and especially now with the focus on new technology. Everything’s about the new, which is very positive, but as the famous architect Philip Johnson once said, in a double negative, “you can not know history.”

The third thing is the imaginative use of tools because tools change all the time. 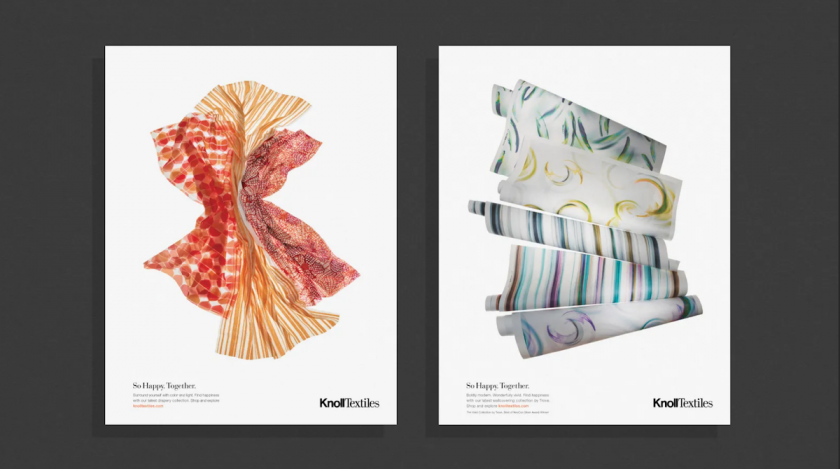 What was the New York design scene like when you started out in the 1970s?

Well, it was a time when you could probably count the number of influential design companies on two hands, with a large concentration in New York and London to a certain degree. It was just after the Mad Men phase, right? That’s totally changed. I would say the democratisation certainly, of the tools that designers use has led to what I fear in some ways is the commoditisation of the profession. Everyone from Kanye West to whatever next pop star comes up is in the design game. I find that super encouraging because the discussion of design is now part of contemporary parlance. We no longer have this struggle about ‘what does a designer actually do?’

Now, you have agencies like , our sister agency, which is this hybridisation of design and advertising. It’s becoming decentralised in a certain way. So to a certain degree, everyone’s in the business: that sounds depressing because it’s super competitive. But what I love about it is that it forces people to constantly do better work. Competition is so fierce. So it’s actually a good time for design, even though there is this danger of commoditisation. 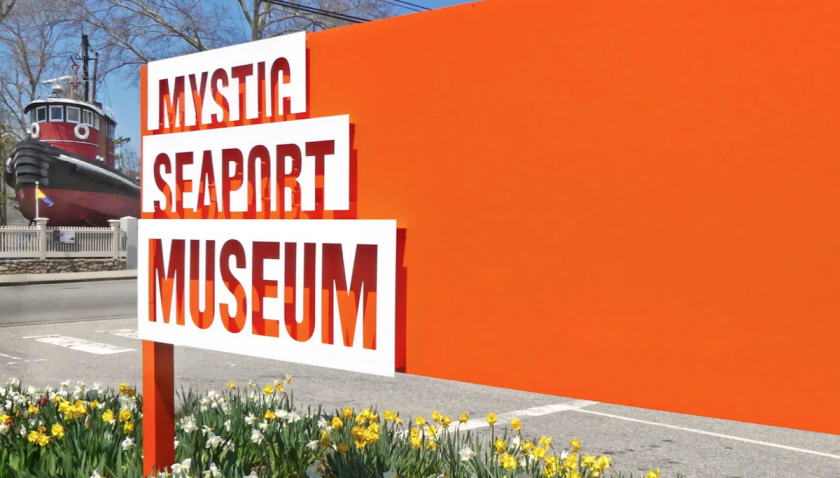 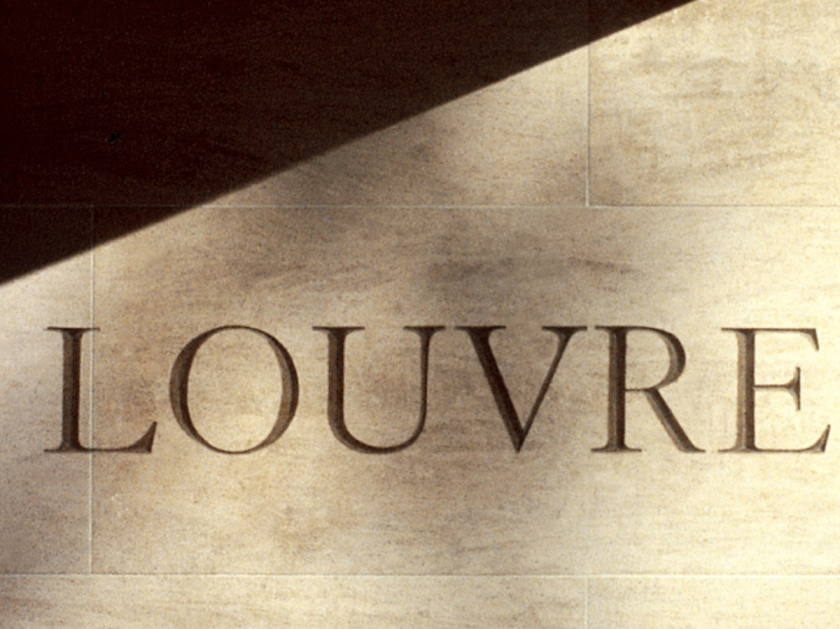 How have you and your partner managed to work together for all of those years? It’s an intense relationship to maintain, I’m sure. What’s the secret?

We do have a book [Dialog: What Makes a Great Design Partnership]…you could argue that we know each other as well as our spouses–and we’re still friends. We have different and complementary skills. She’s great with numbers—she could be an accountant, which is a great asset. What she does well are the complexity and the fine details, and I’m very intuitive. I love the big idea. So we could not have asked for a more complementary set of skills. 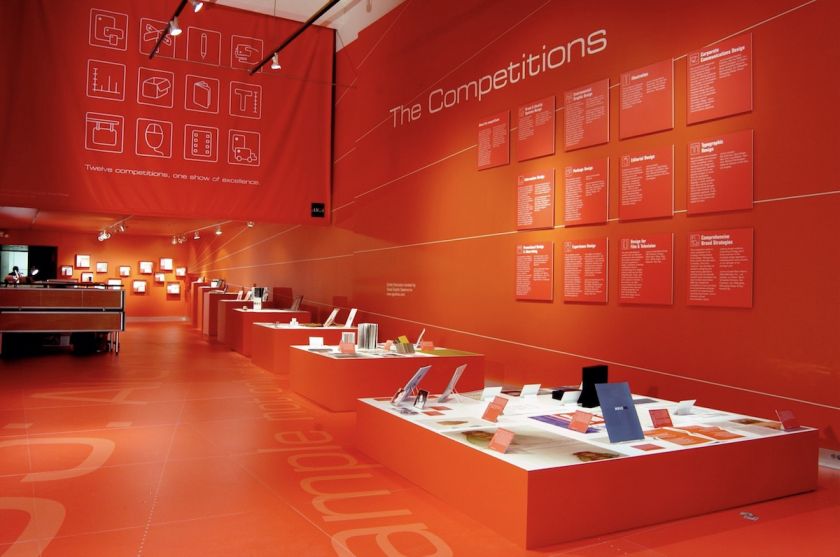