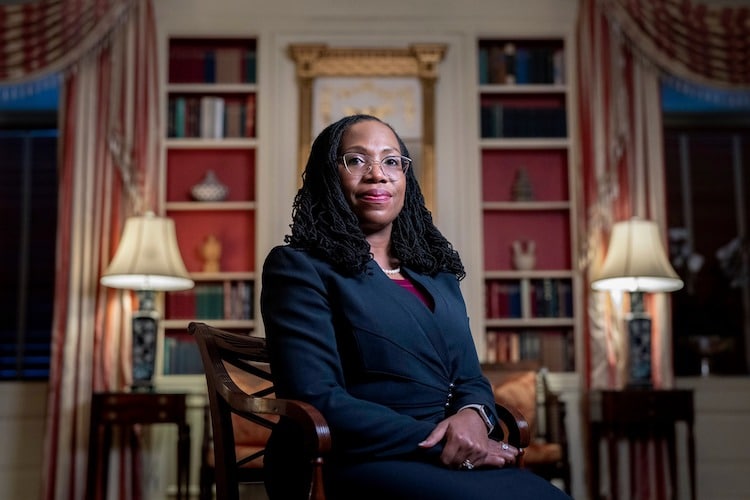 Ketanji Brown Jackson has made history as the first Black woman to be confirmed as a Supreme Court Justice. On Thursday, April 7, 2022, President Biden’s was confirmed by a vote of 53 to 47. She will replace Justice Stephen Beyer, who she actually clerked for early in her career. In the court’s 233-year-history, only six justices have been women and only three have been Black. Now, Judge Jackson is taking her place in history and serving as a role model for future generations.

Interestingly, Jackson is also the first Supreme Court Justice who has worked as a public defender. For several years she worked in Washington, D.C. as a federal public defender, and this experience will certainly bring a unique perspective to the court. She is also the first defense attorney since Thurgood Marshall to sit on the court, as the other justices come from backgrounds as prosecutors or corporate lawyers.

At Jackson’s confirmation hearing, her peers spoke glowingly of her work. “Her background is absolutely extraordinary and her demonstration and mastery of the law is second to none,” said Wade Henderson, president of the nonprofit Leadership Conference on Civil and Human Rights.

It took just 41 days to confirm Judge Jackson after President Biden’s nomination, with three Republican senators casting their votes in support of her confirmation. Susan Collins of Maine, Lisa Murkowski of Alaska, and Mitt Romney of Utah crossed party lines to join all 50 Democrats in the vote.

Vice-President Kamala Harris was on hand to lead the proceedings at the Senate, as Judge Jackson and President Biden watched from the White House. As the results were revealed, a beautiful smile passed over her face. Watching her, it’s impossible not to be moved by seeing someone achieve a lifelong dream. She will take her place on the court later this summer after Justice Beyer steps down.

On the Senate floor, Senate majority leader Chuck Schumer of New York echoed what many were thinking: “Even in the darkest times, there are bright lights. Today is one of the brightest lights. Let us hope it’s a metaphor, an indication of many bright lights to come. How many millions of kids in generations past could have benefited from such a role model?”

Judge Ketanji Brown Jackson was confirmed as a Supreme Court Justice in a 53 to 47 vote.

Historic moment for our courts and for our country. Congratulations, Judge Jackson.

She makes history as the first Black woman to sit on the 233-year-old court.

Judge Ketanji Brown Jackson made history today. Judge Jackson is a hero to so many Americans across our country. She will be the first Black woman on the highest court in the land.