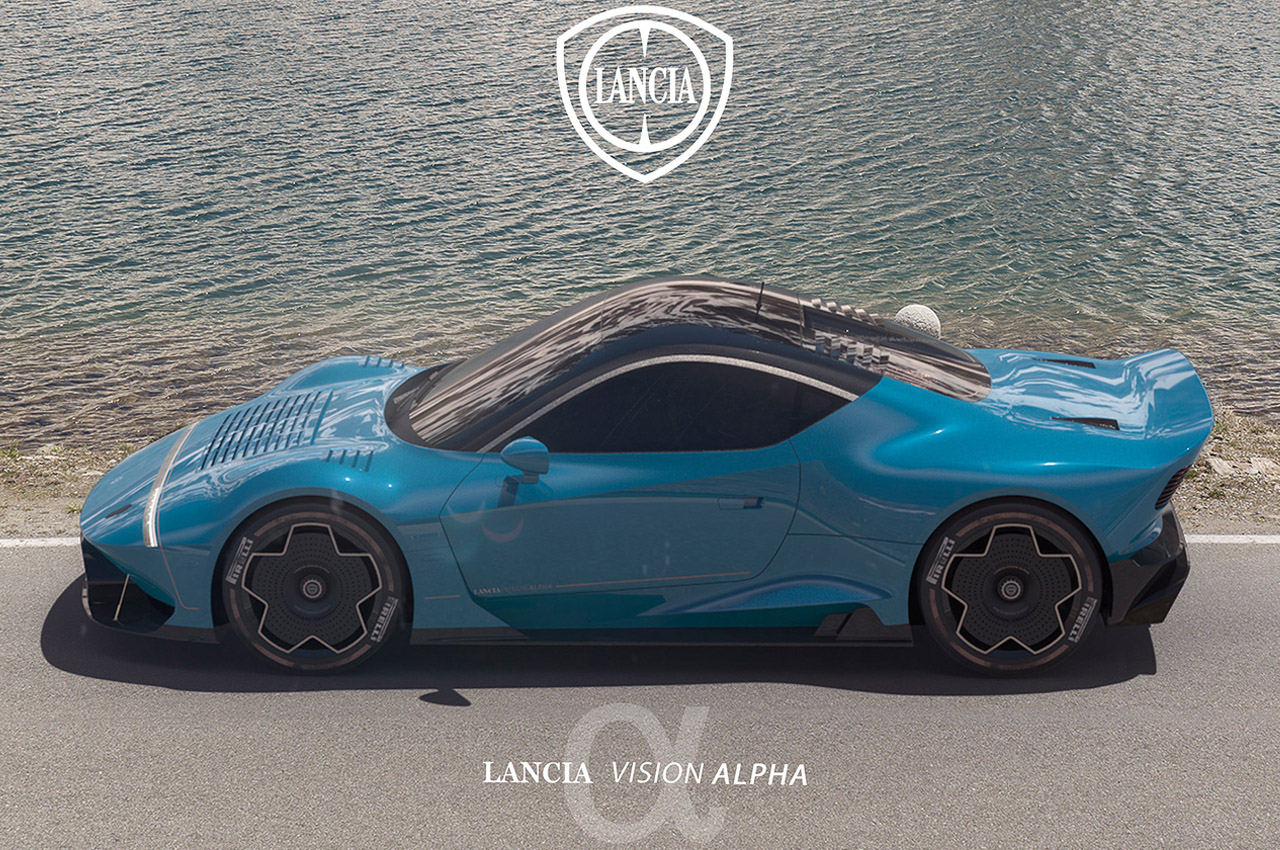 has had its share of highs and then unfortunate lows as it didn’t manage to strike the right notes with the more modern auto lovers. Thankfully, they are making a comeback in 2024 in collaboration with Alfa Romeo and DS – a piece of heartening news for Lancia fans on the 115th anniversary last year.

What the jointly collaborated brand will offer is still in question, but I hope it is a sports coupe or a striking roadster that’ll turn the tables for the Italian automotive legend. Laszlo Varga’s Lancia Vision Alpha concept adds excitement to this already good news – a sports car with the brand’s DNA with the right blend of modern aesthetics. I’m sure design experts at Lancia will be watching this in incognito mode already to derive some inspiration. 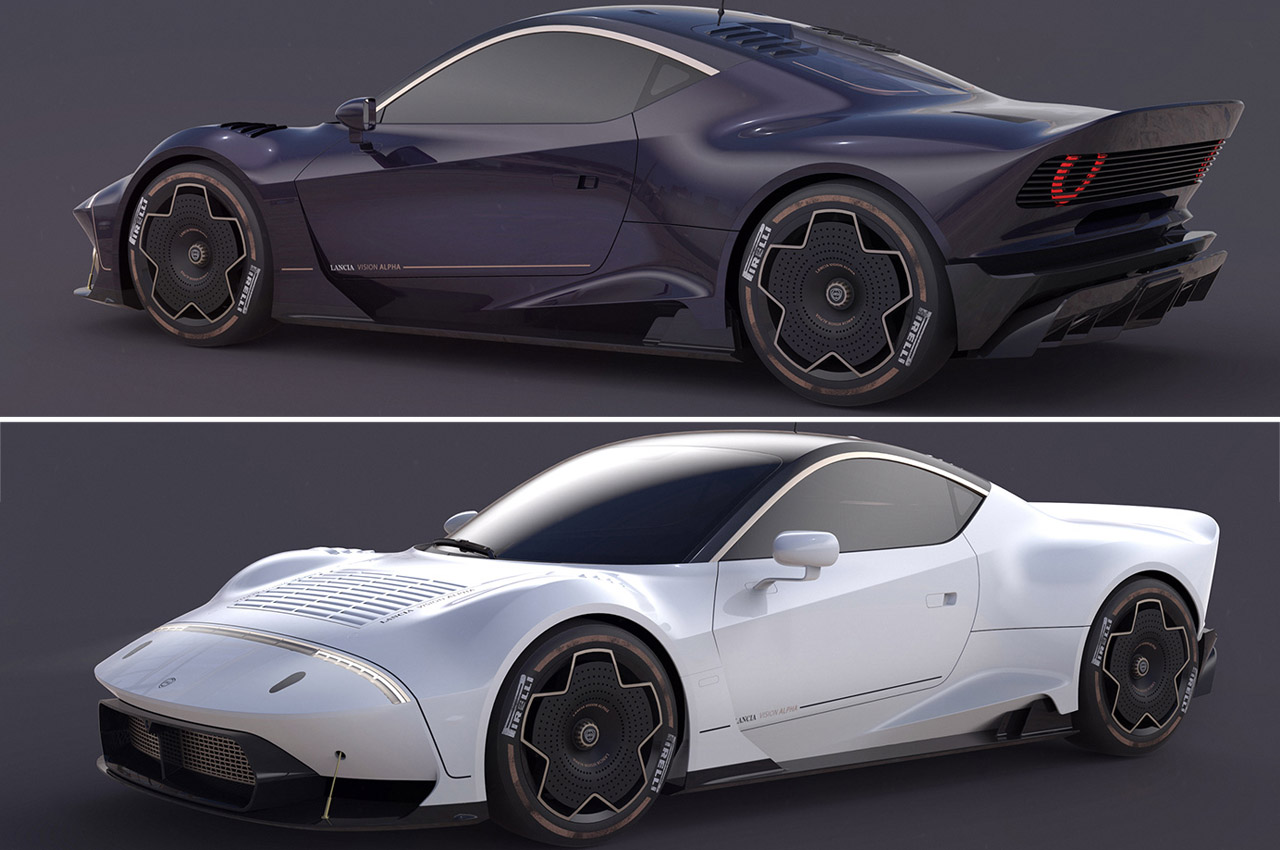 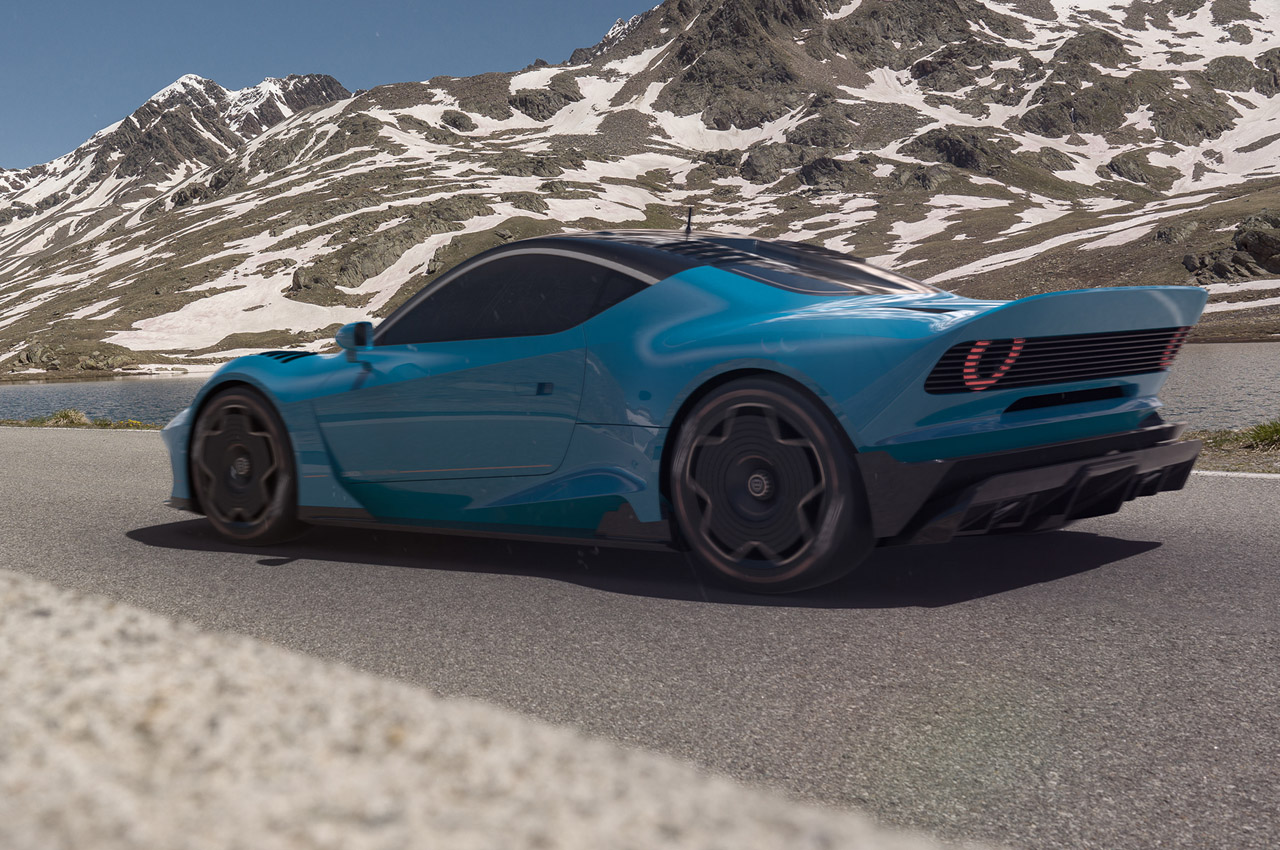 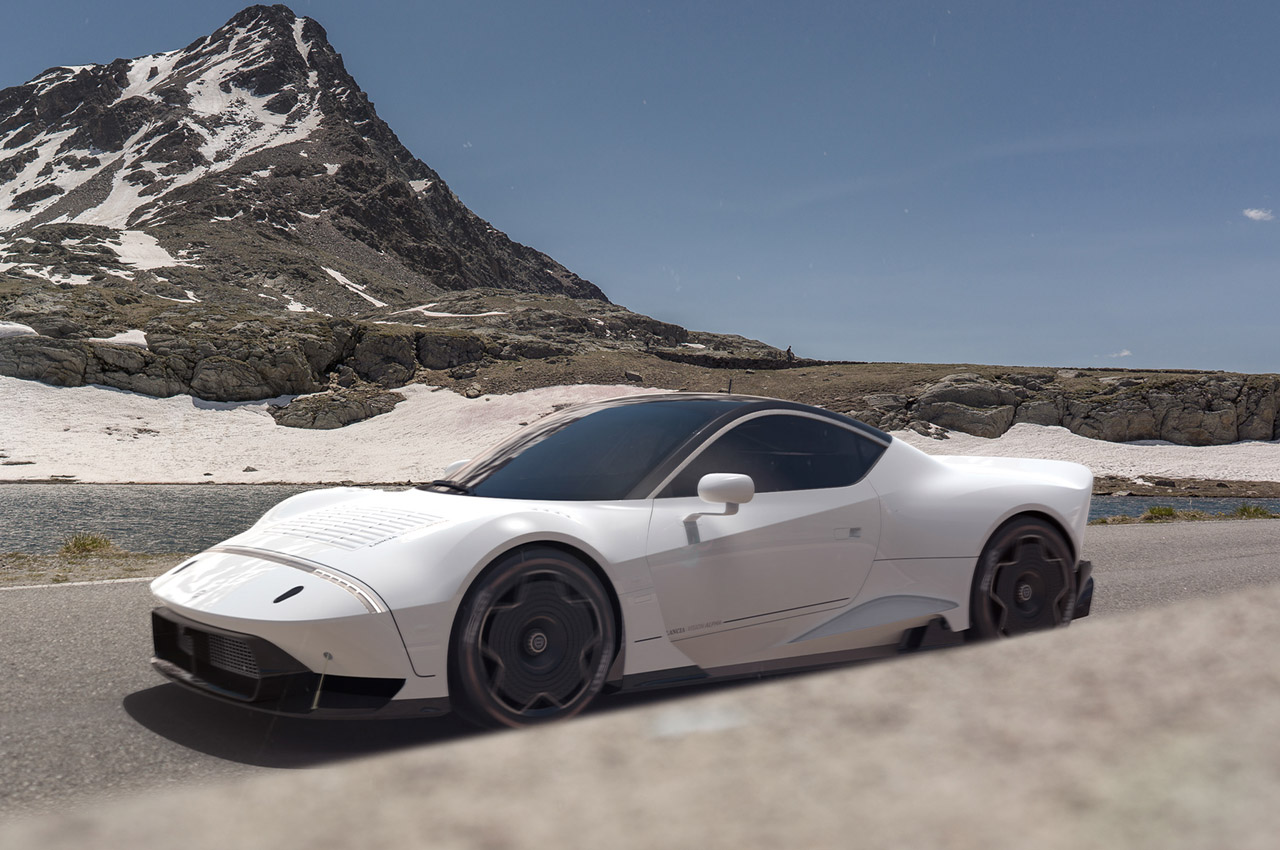 While we all have a fair idea already about where they are heading – electric obviously – clean energy-powered performance cars will have many takers. It’s like jumping onto the EV future without forgetting the roots of the company. The Vision Alpha’s front end has slim LED headlights and the horizontal vents (it could hint at an internal combustion-powered drivetrain) remind me of the original Stratos in more ways than not. The angular design of the Stratos has been subdued to a fair extent with the rounded edges for a more contoured aesthetics. 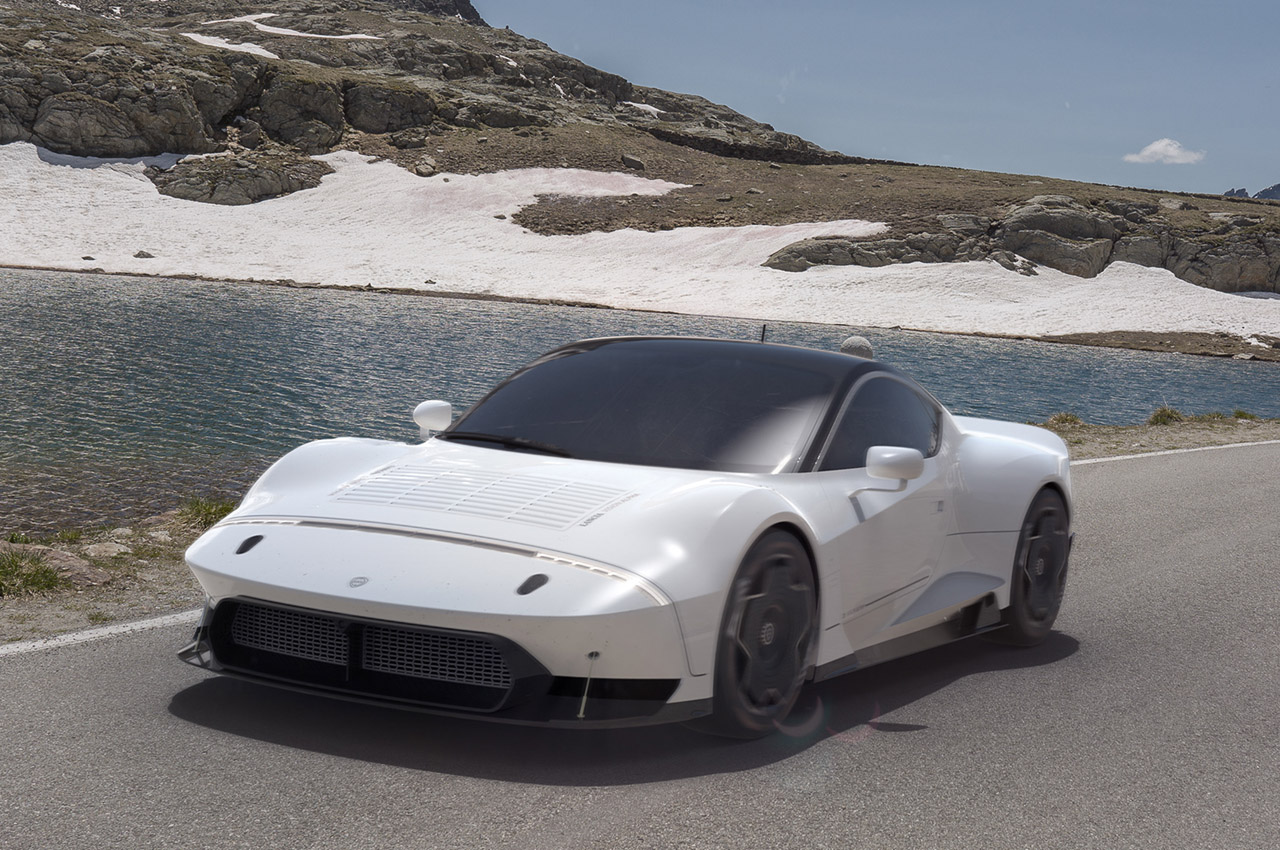 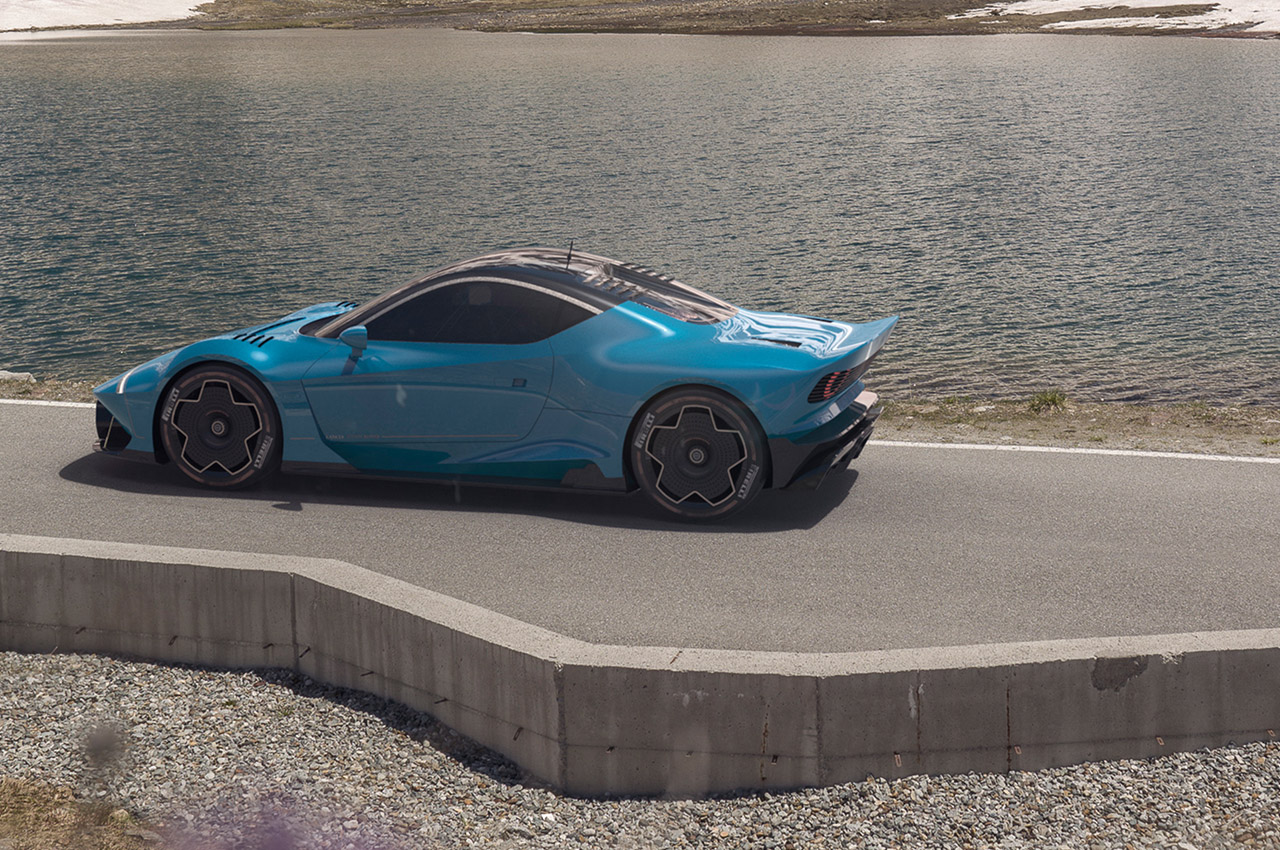 The designer has put a lot of work into designing the concept from scratch, and the level of detail is impressive. This sports car gives off that tell-tale redemption vibe – challenging other futuristic cars to up their game before any imminent launches in the next couple of years or so. Back to reality though, Lancia could play it safe and release more consumer-oriented models to initially capture the interest and then later on go to release such luxury models once the waters calm down. 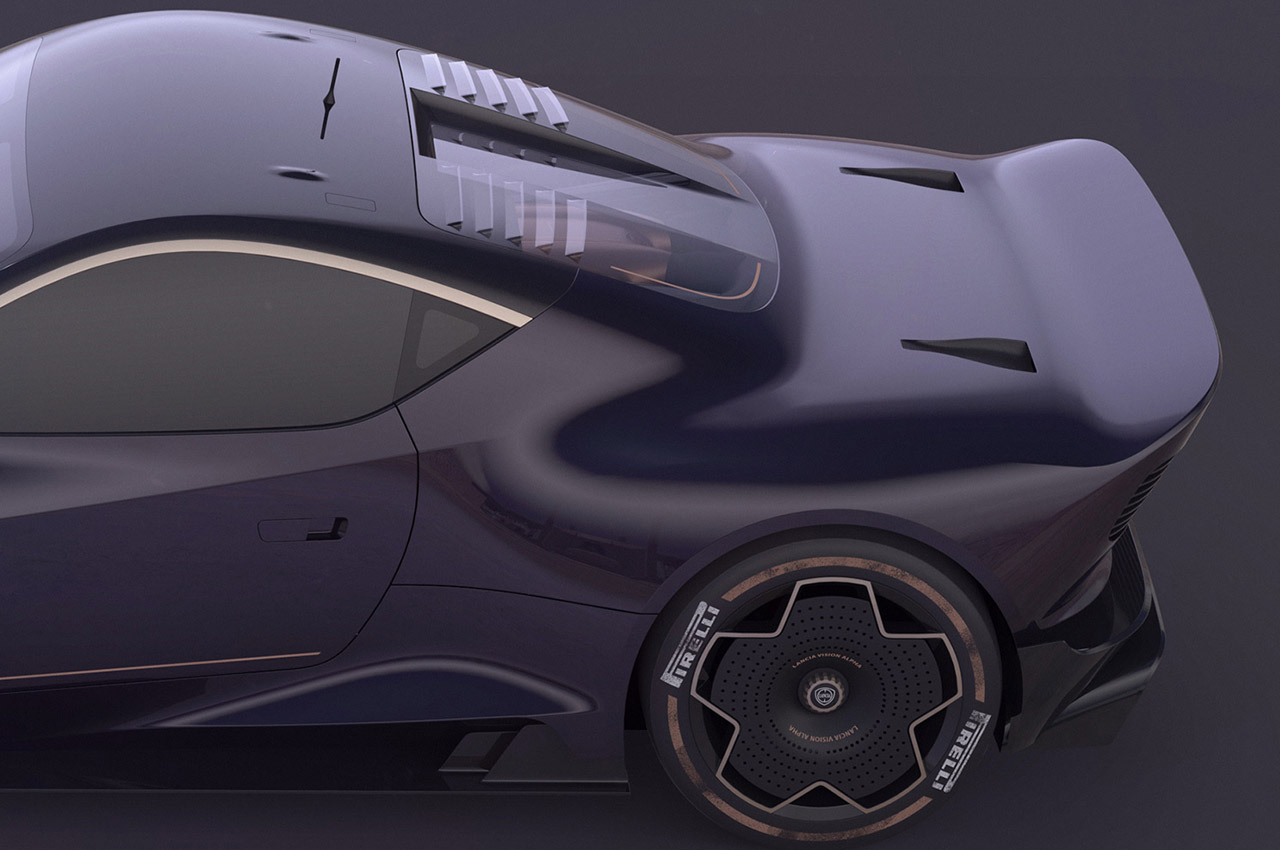 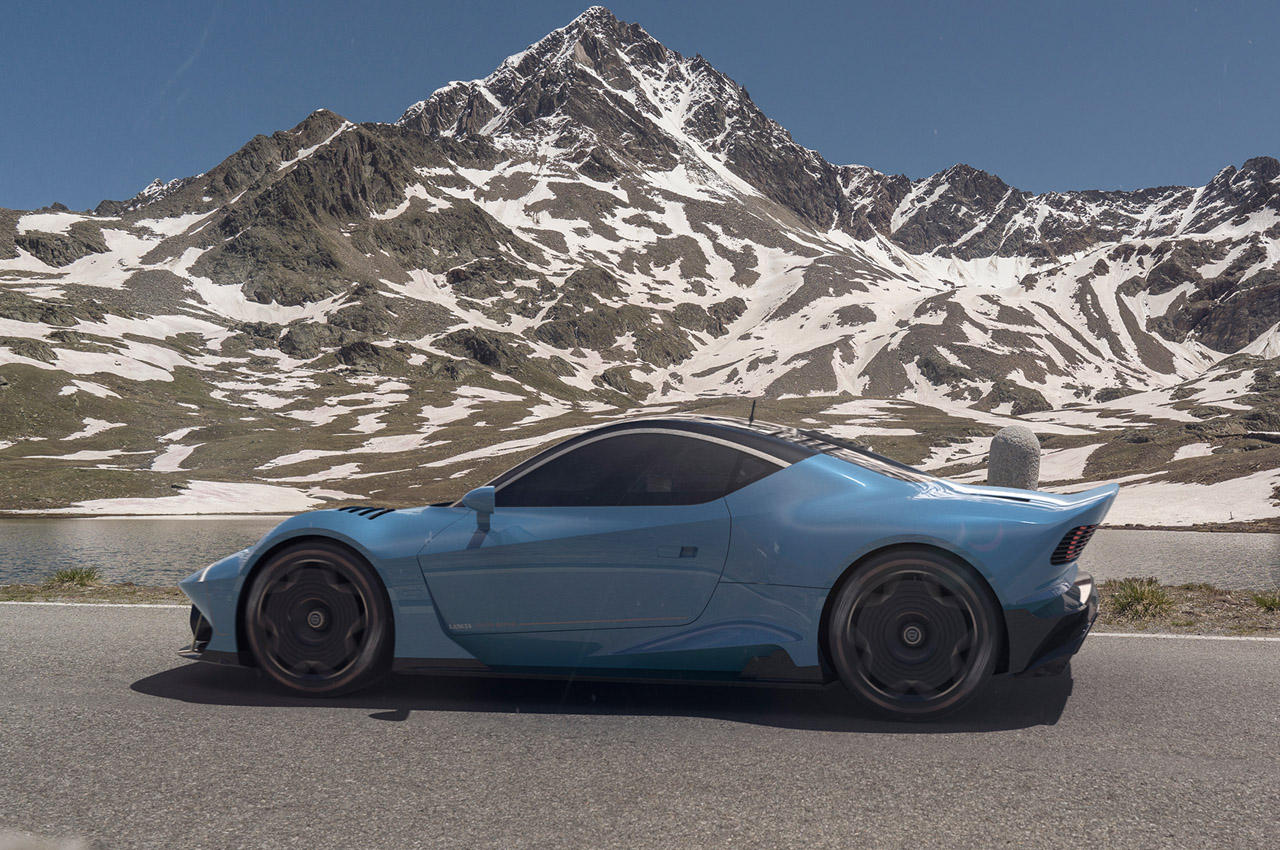 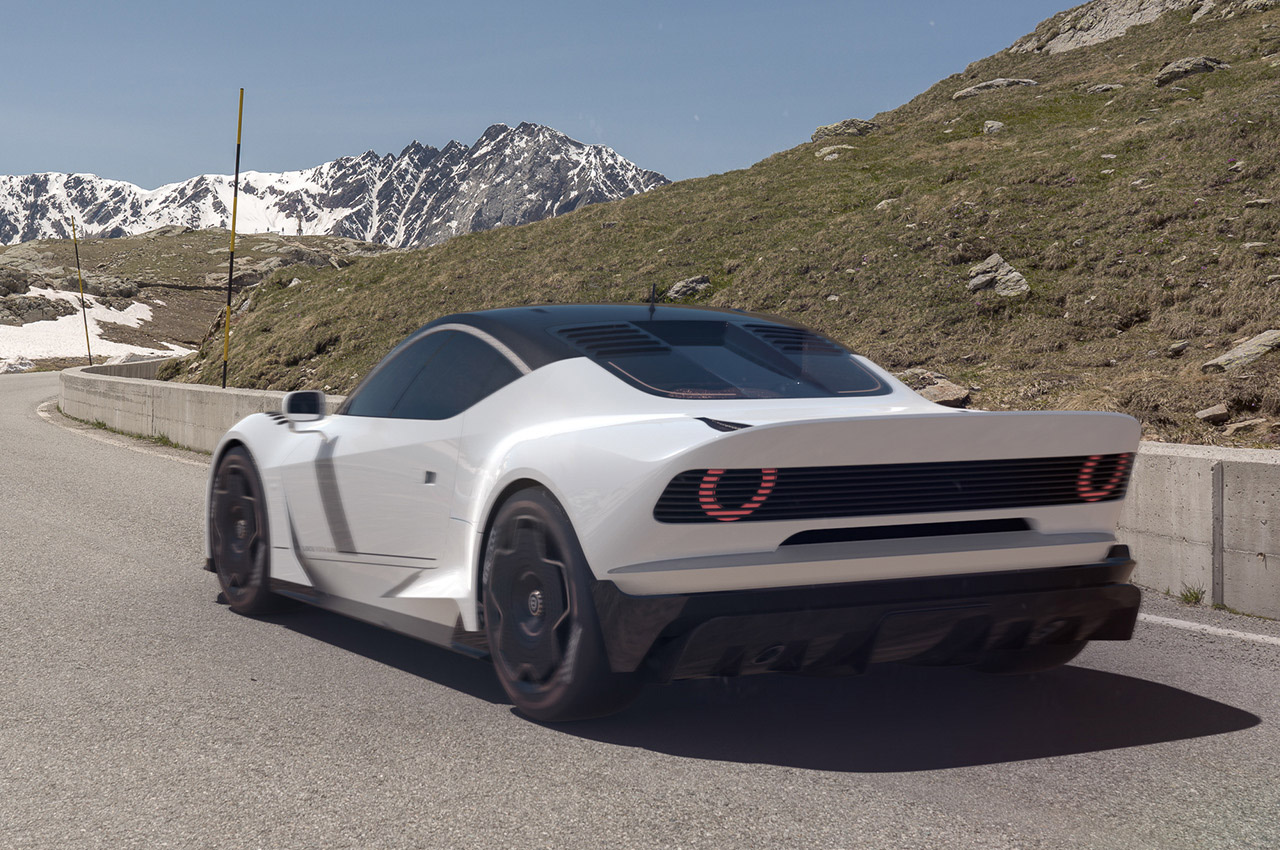 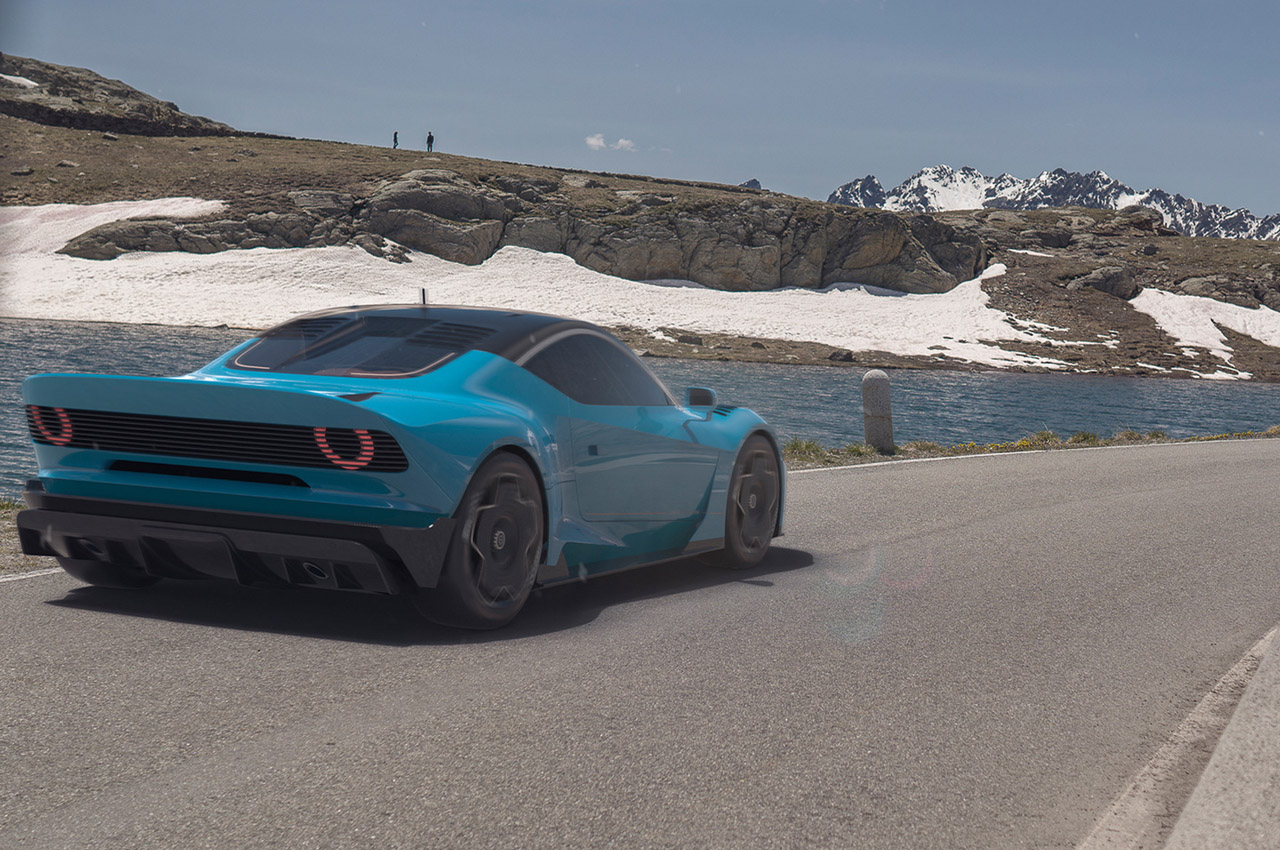 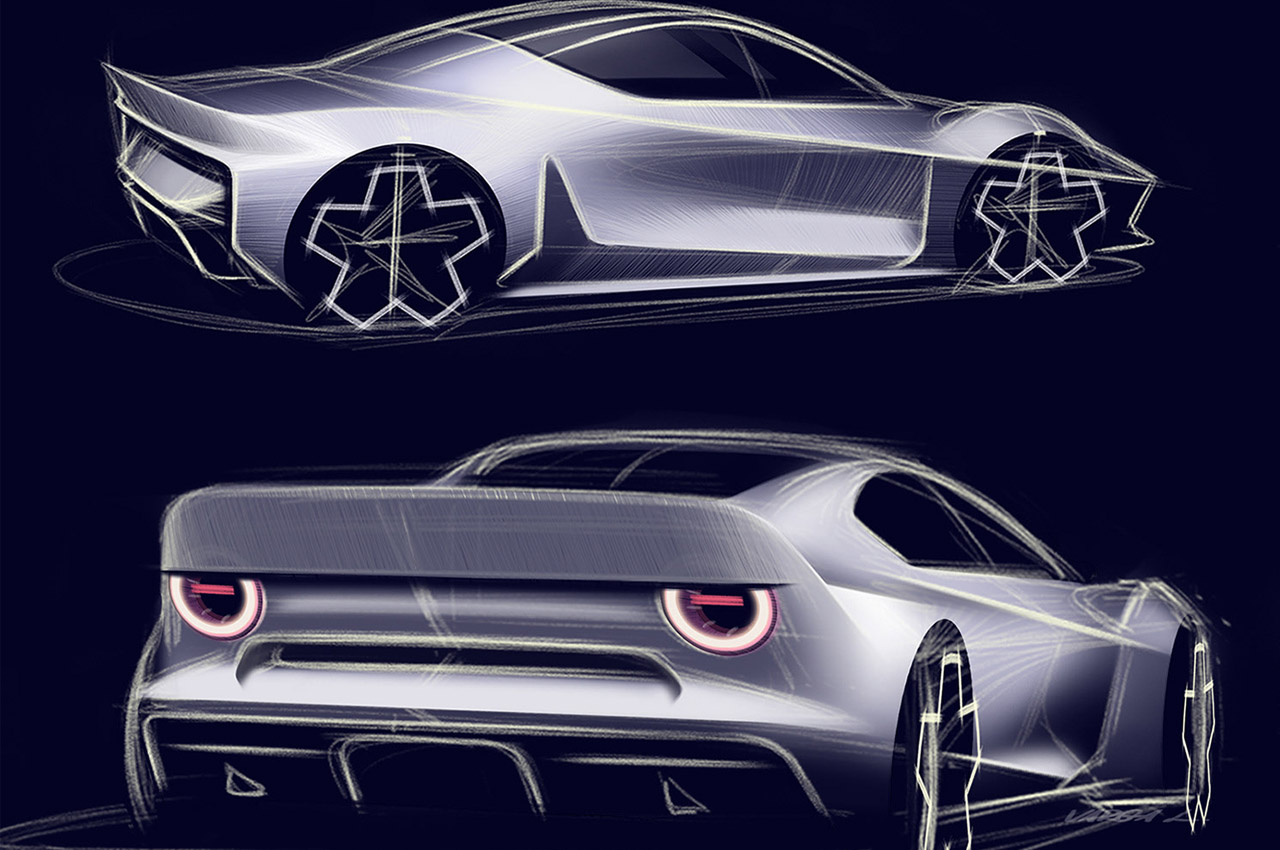 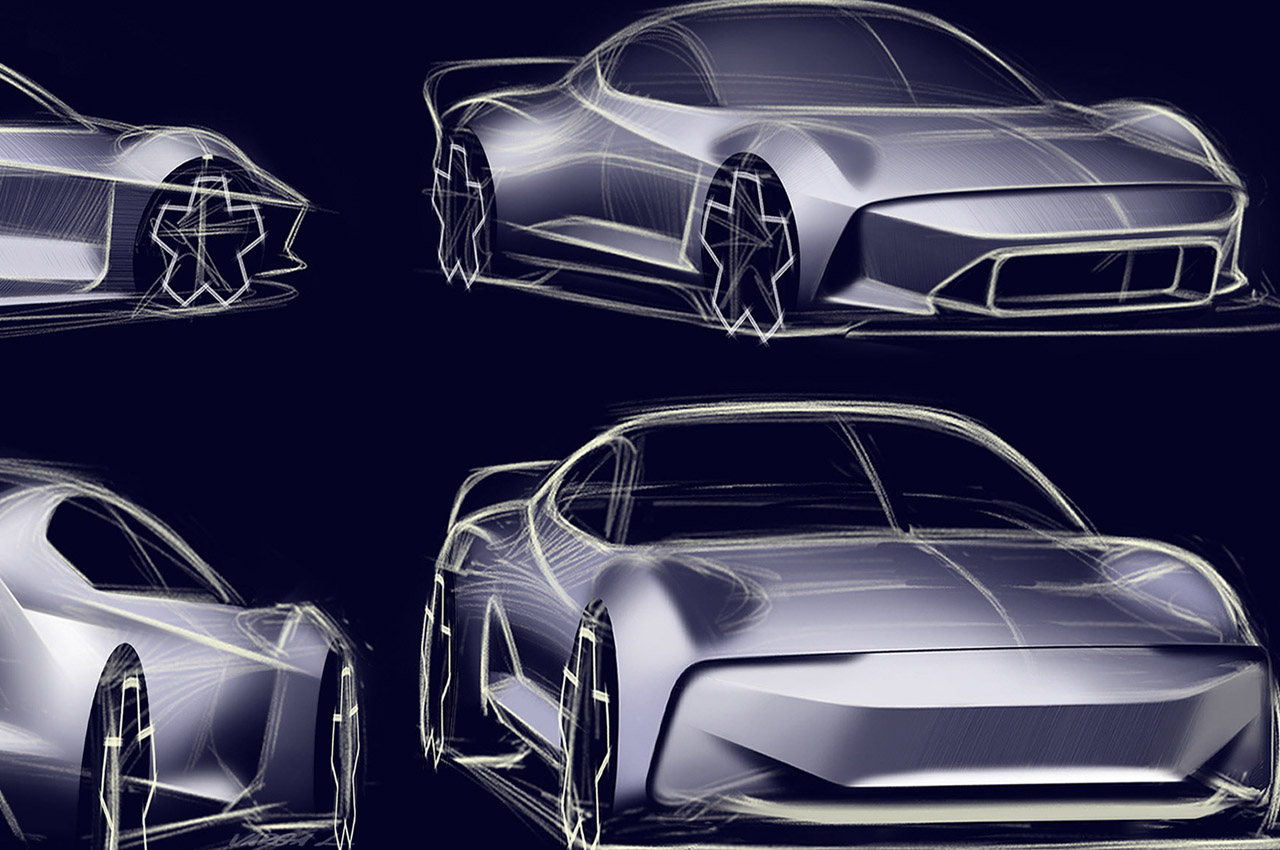 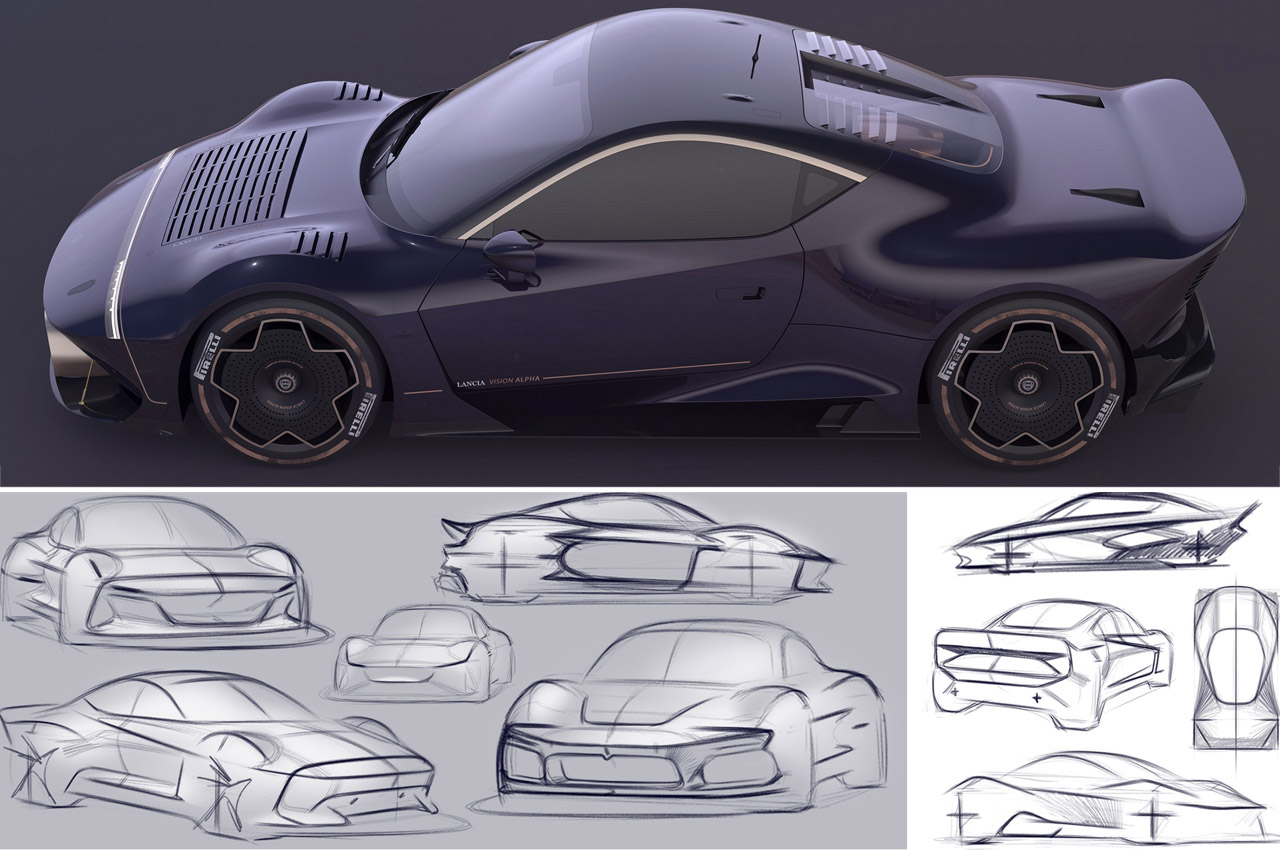 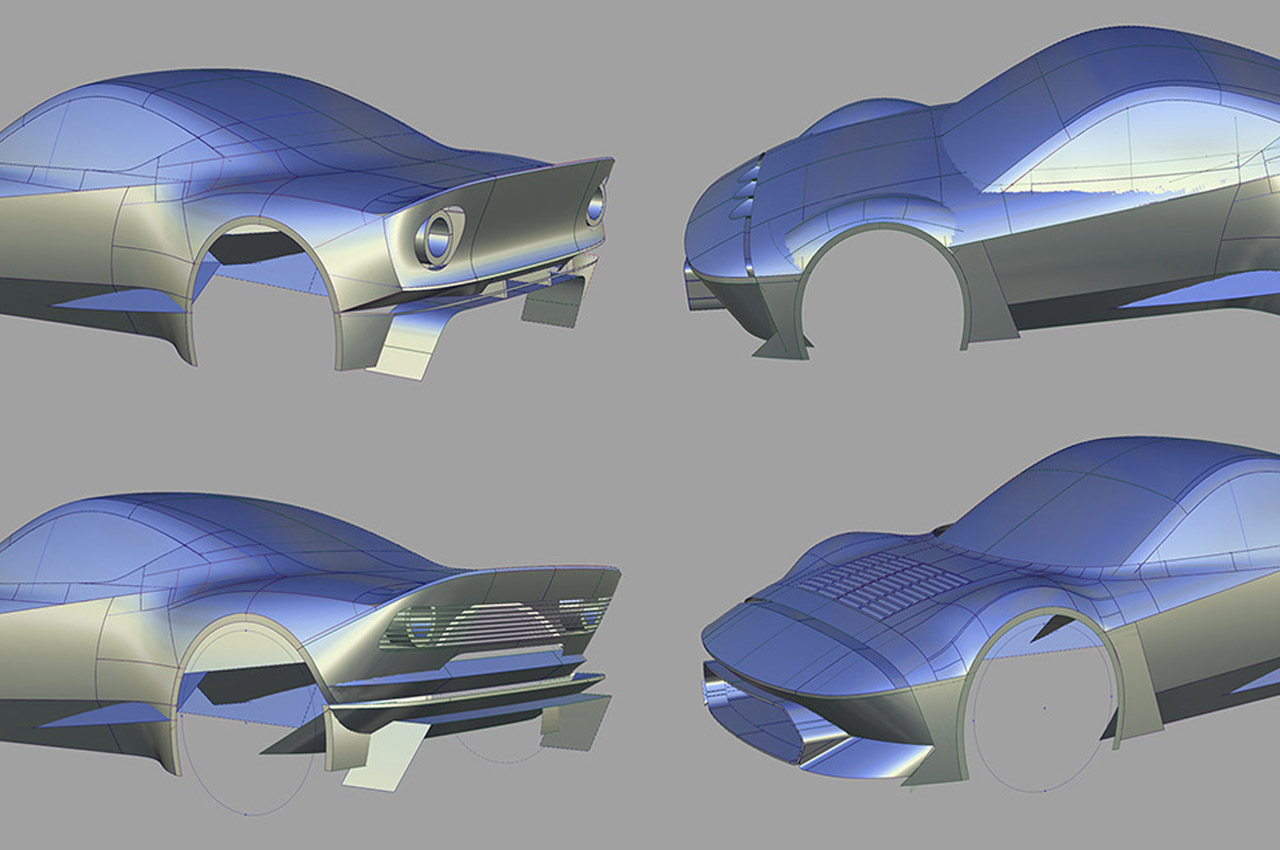 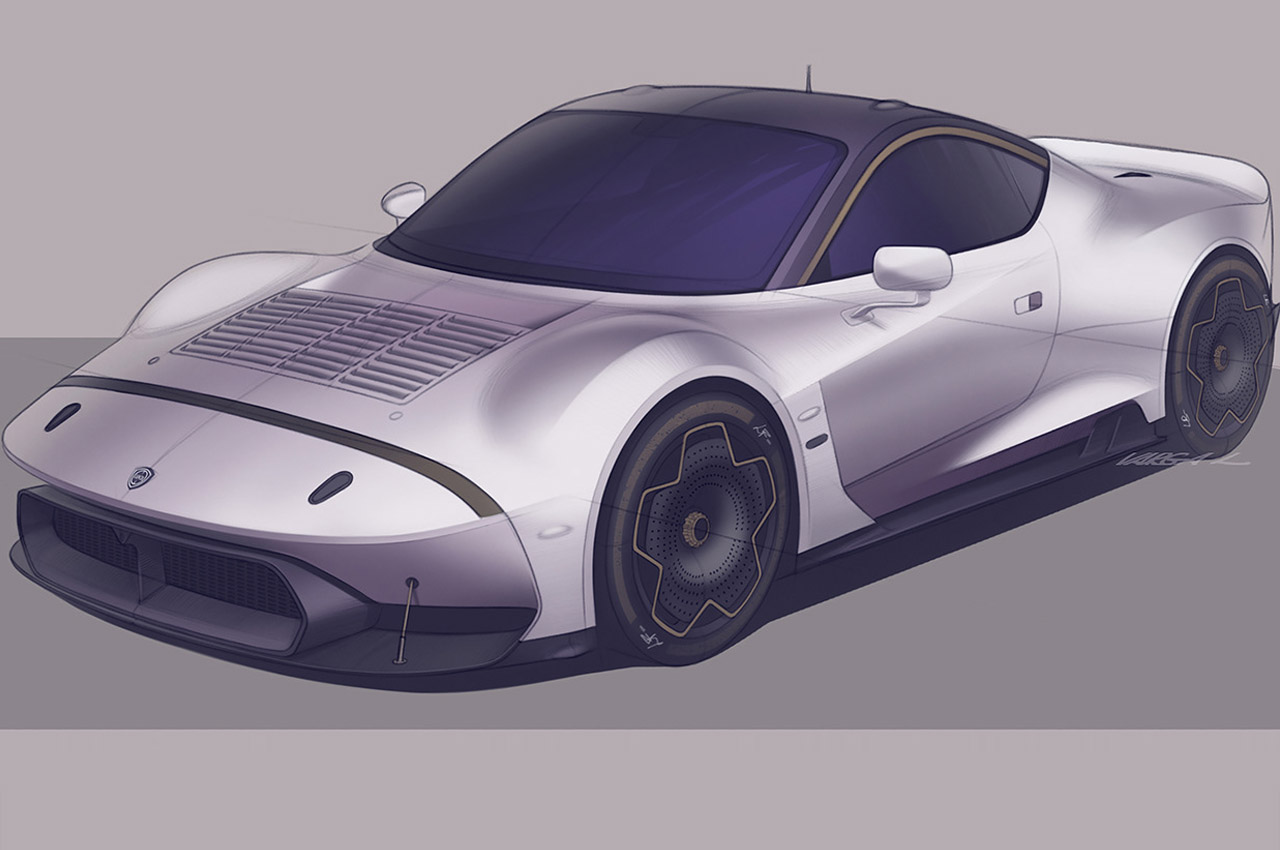 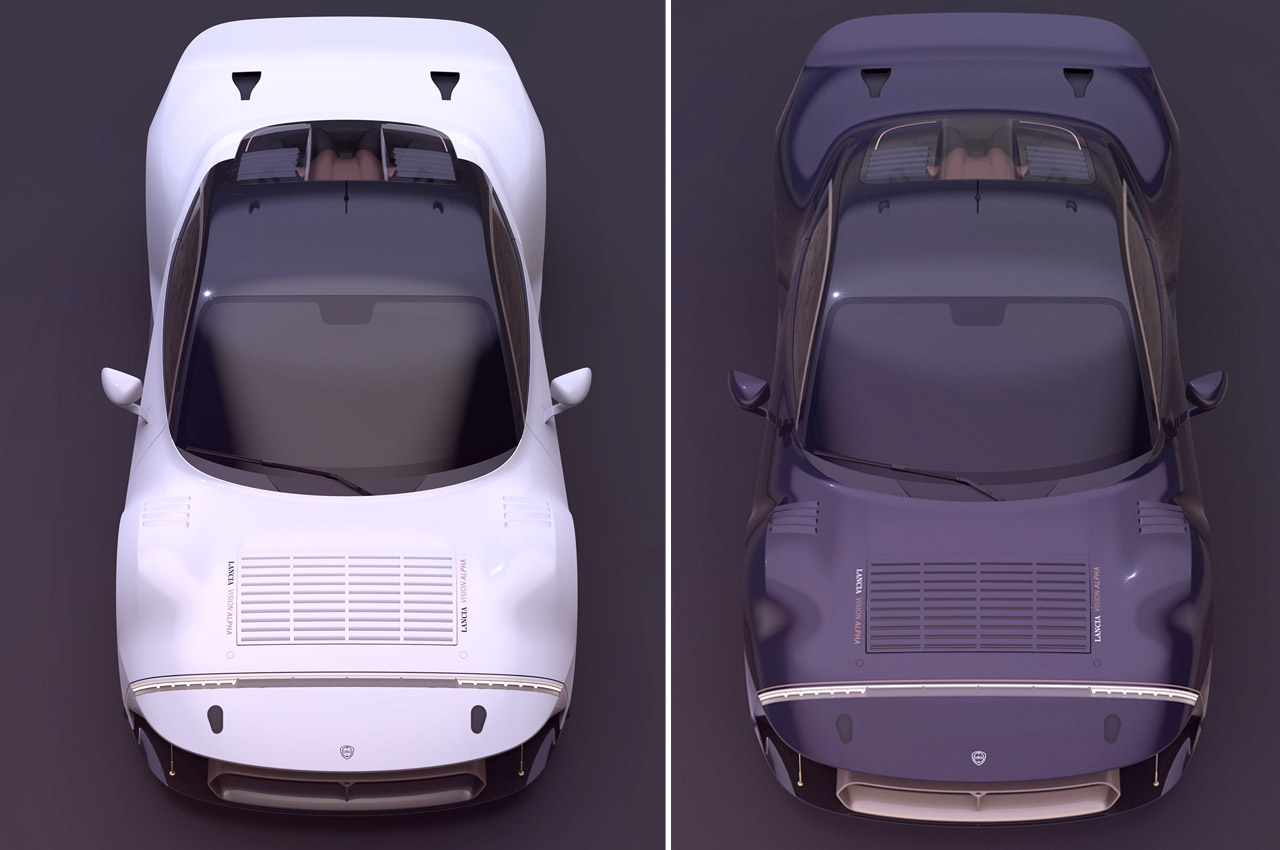 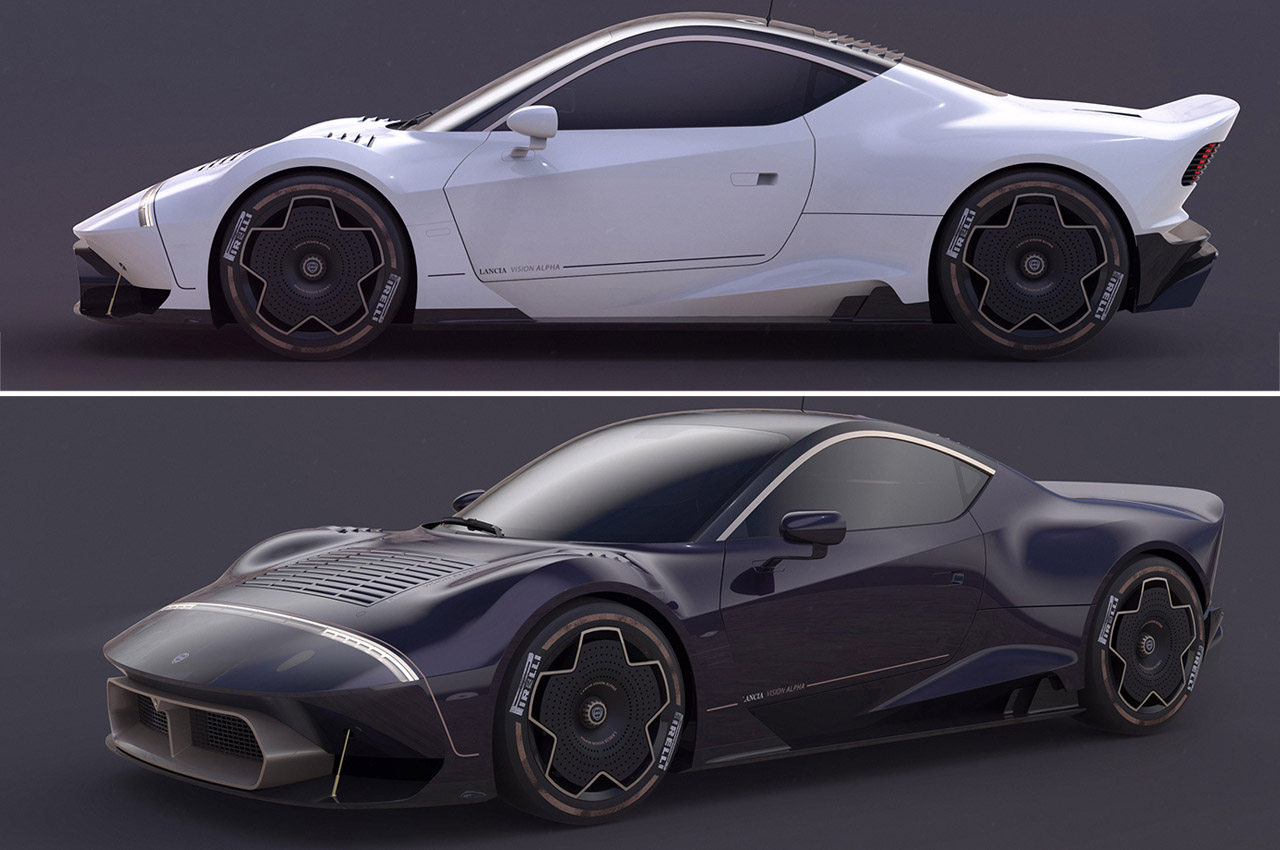 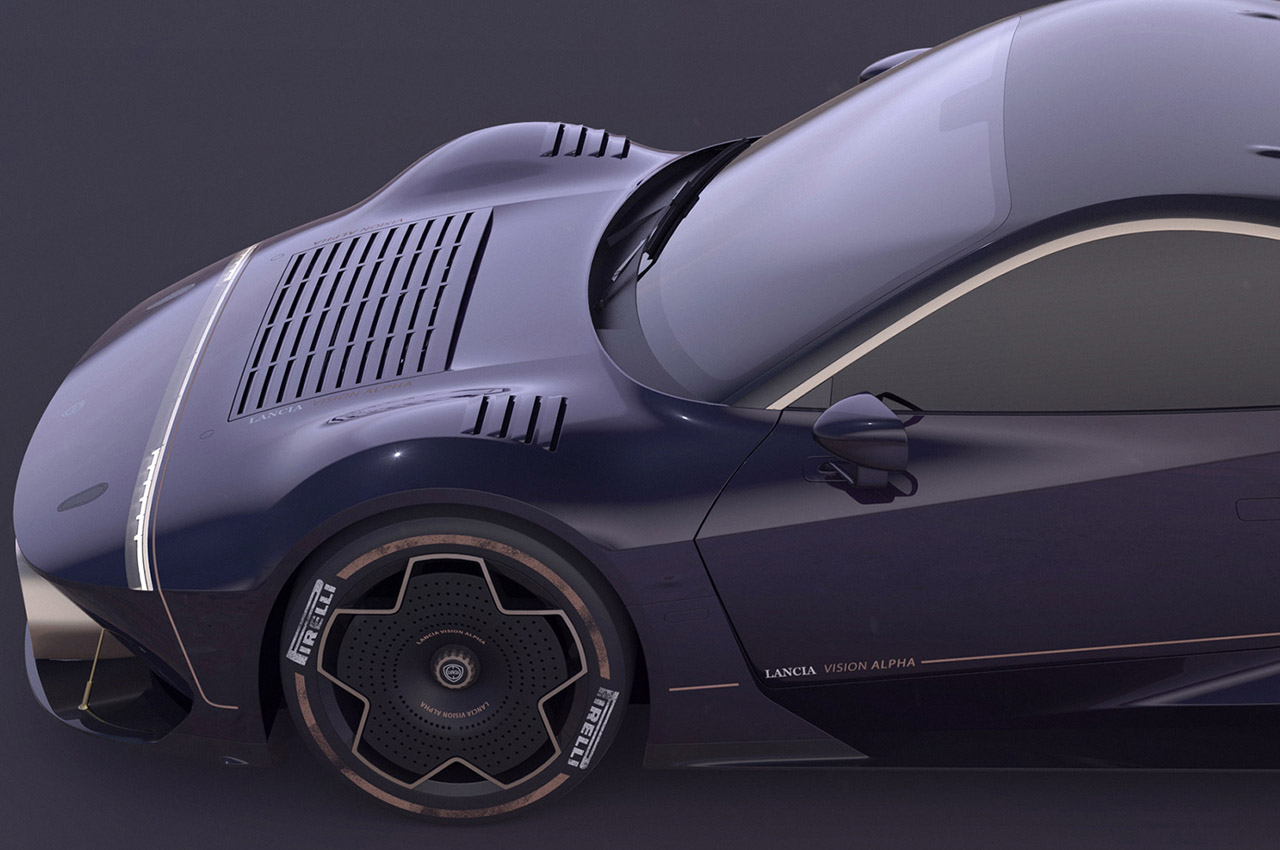 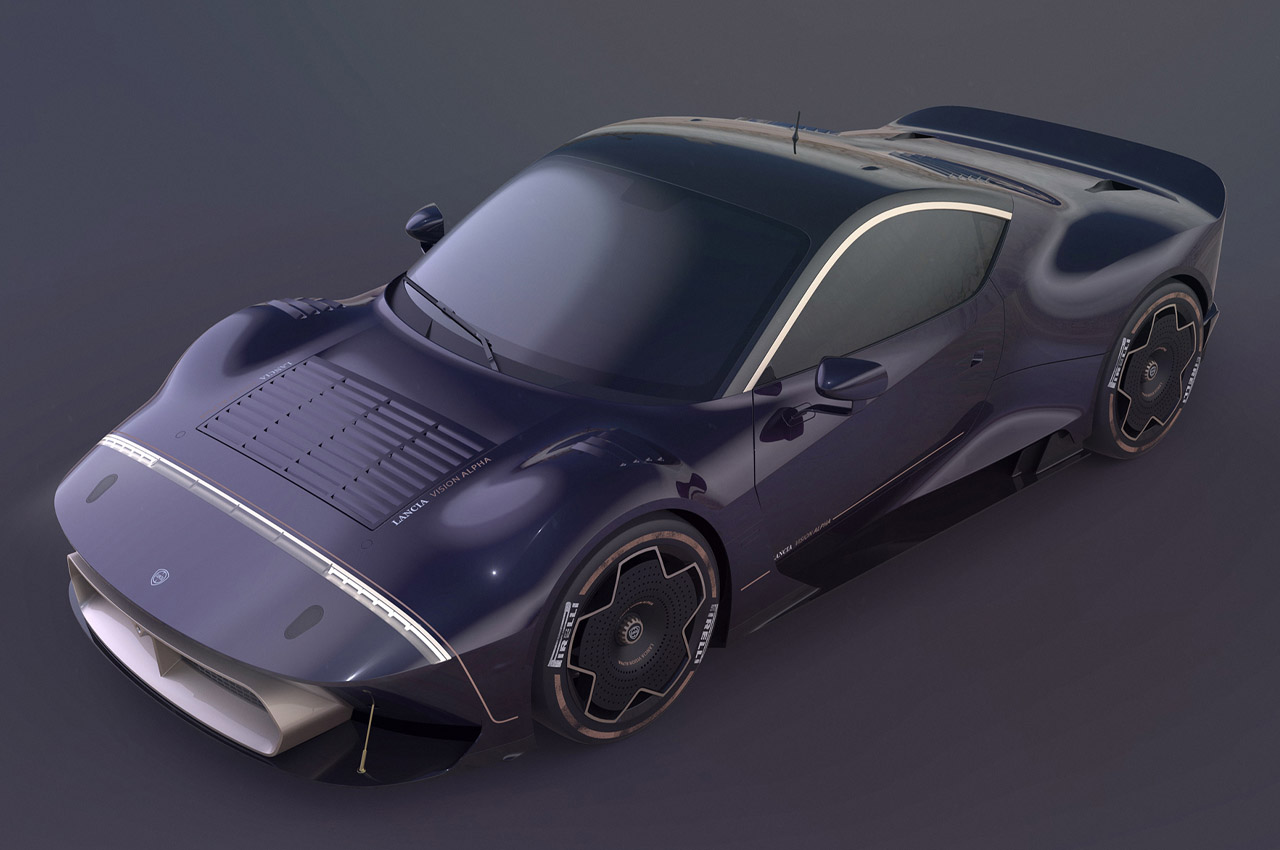