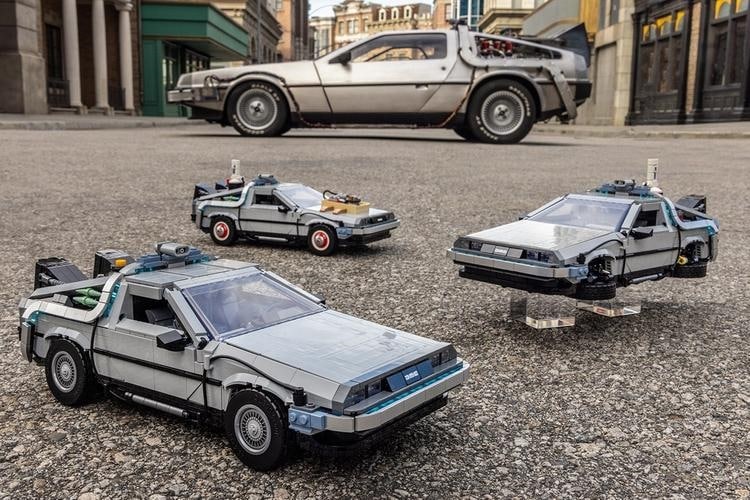 The 1981 DeLorean DMC-12 is one of the most instantly recognizable cars of all time due in large part to the much-beloved Back to the Future films. And now, thanks to a collaboration between LEGO and Universal, you can build your own mini vehicle. LEGO’s new  set, released on April 1, is a 1,872-piece LEGO reproduction of Doc Brown’s modified DeLorean. In fact, the 3-in-1 set includes pieces allowing builders to recreate all three versions of car, with the variations from each of the three films in the franchise, including the hover car version from Back to the Future II with fold-up tires.

Bob Gale, co-writer and co-producer of the trilogy, jokes, “Doc Brown spent almost 30 years and his entire family fortune to build his Time Machine. Fortunately, you’ll be able to build this LEGO model in significantly less time and with far less expense—although your completed version will be unable to travel through time!”

It’s a set designed by fans for fans, full of carefully recreated details that invoke the nostalgia of the films. “I had so much fun reliving my favorite moments from all three films on this exciting and nostalgic design adventure,” admits Sven Franic, LEGO set designer and self-proclaimed Back to the Future fan.

Some of the details of the set include a light-up flux capacitor, a box of plutonium, and printed dashboard dates. There are also many more Easter eggs for fans of the films, like swappable license plates, a banana, and a tin can. Of course, these are all in addition to Doc Brown and Marty McFly minifigures.

For anyone who loves LEGO and Back to the Future, this is the perfect set. “The shared timelessness of LEGO bricks and the Back to the Future franchise is something we really wanted to capture,” Franic points out. “We hope fans will enjoy racing through time in LEGO style.”

The Back to the Future Time Machine LEGO set retails for $169.99 USD, and is currently available to purchase via the .

LEGO released their new Back to the Future Time Machine set, a reproduction of Doc Brown’s modified 1981 DeLorean. 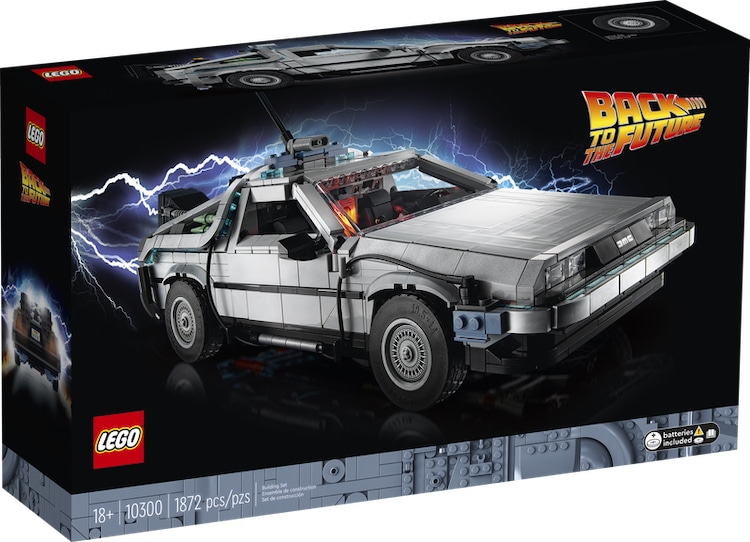 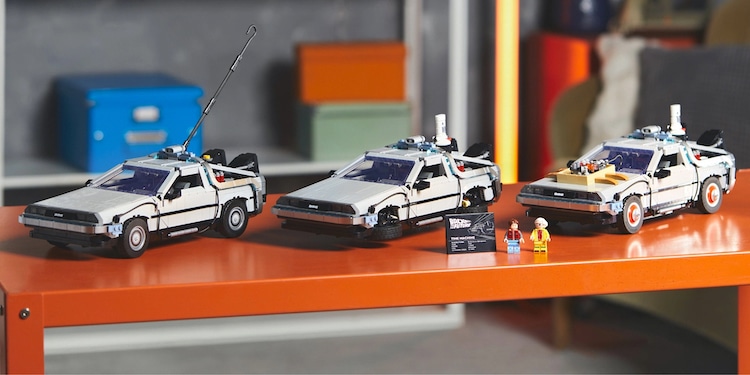 It includes faithfully recreated details from the films, including a light-up flux capacitor, a box of plutonium, and swappable license plates. 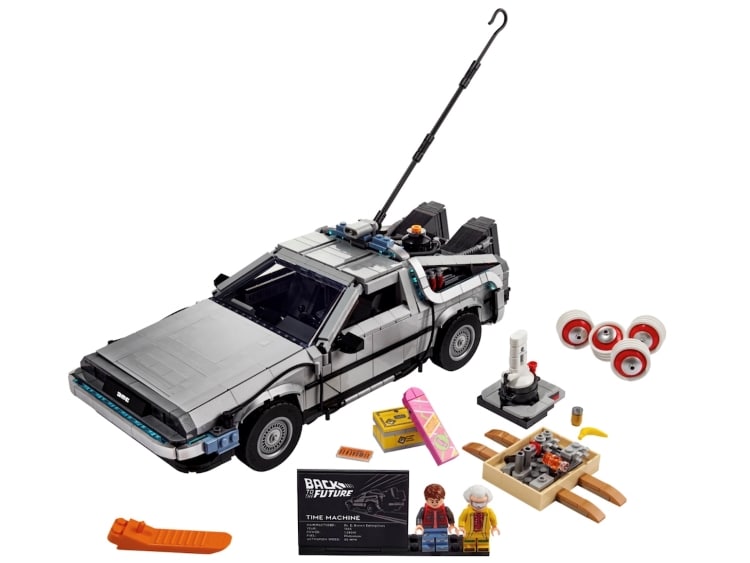 The 3-in-1 set allows builders to recreate all three versions of car, with the variations from each of the three films in the franchise. 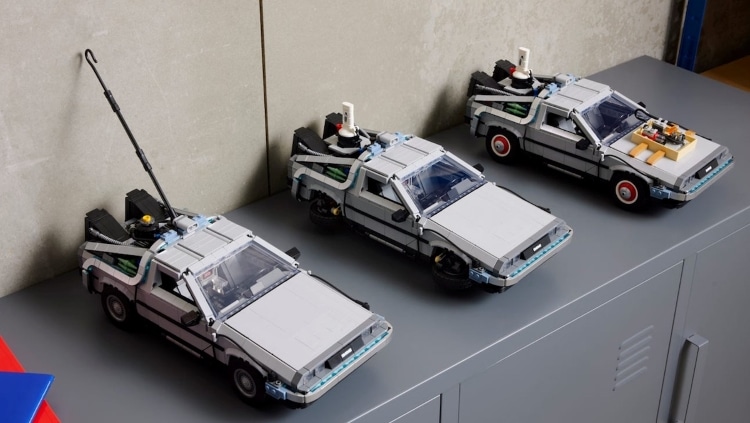