We need as many creative solutions as we can get when it comes to fighting the climate crisis. The European Union just made it a lot easier for emerging architects to share their ideas with a platform called coordinated by the University of Ljubljana’s architecture department. The goal is to help “deliver the European Green Deal” by bringing together young creatives with leading professionals and organizations promoting sustainable architecture. LINA stands for “Learning, Interacting, and Networking in Architecture.” 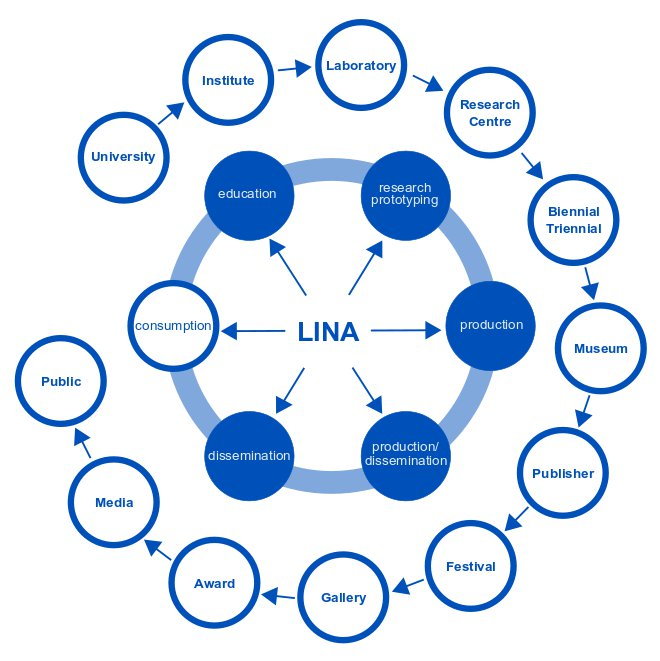 Funded by a grant from the , LINA will offer the expertise of 28 European and Mediterranean organizations from 23 countries, including several European biennials, triennials, festivals, museums, publishing houses, universities, research networks, and laboratories.

“The LINA platform is designed as a widely diversified international network of artistic, educational, and professional institutions,” says Matevz Celik, LINA Platform Director. “It opens up insight and the possibility for young professionals as well as senior students to participate in the most current and fresh architectural production in the wider European area.” 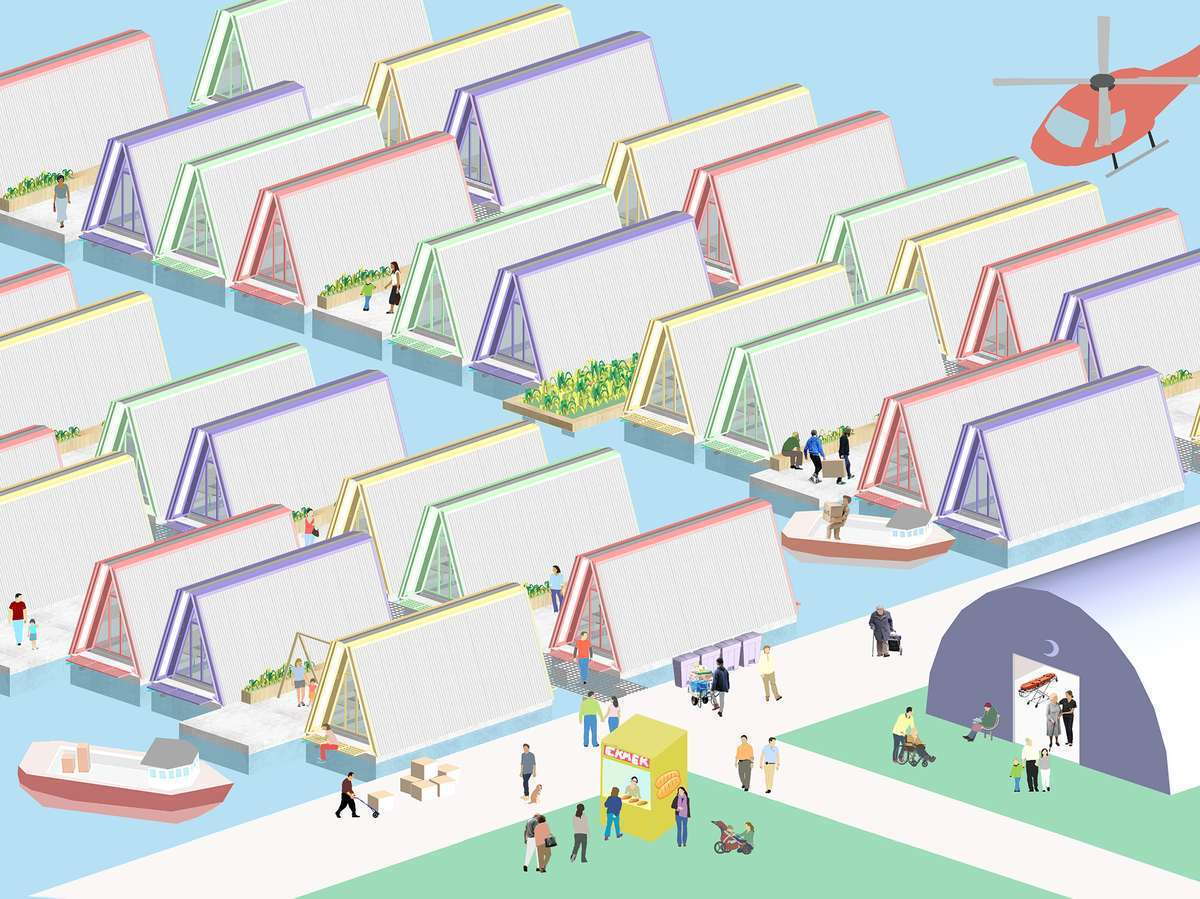 The idea is that LINA can help facilitate a New European , a period of creativity and innovation based on collaboration and mentorship between established professionals and the emerging generation, who will bear the brunt of advanced climate change and environmental crises in the near future.

Over the next three years, LINA will organize conferences celebrating innovative ideas and support young architects, engineers, and designers as they research new environmentally responsible strategies and develop working prototypes. The general public will also benefit, as LINA will hold exhibitions and events to show off all the work that’s generated through the program. That will be a great way for young architects to gain wider recognition — and to drum up public support for the solutions developed through the program.

Intergenerational collaboration is key to the platform’s potential. As a student or brand new professional, it’s not always easy to get your ideas out into the world, taken seriously, or refined by people and organizations that have more experience. If we’re going to survive as a species and reduce suffering as climate change advances, we need wild and crazy innovation, but those ideas also have to be realistically achievable. Wouldn’t it be nice to see something like this developed in Asia and North America, too?

“The central philosophy of the platform will be to increase the environmental orientation of architectural activity through young professionals’ projects,” says Celik. “The project offers a new working model in architecture where young professionals will be able to participate in education, research, production, and dissemination of their ideas to adapt architecture to the circular economy and environmental challenges.” 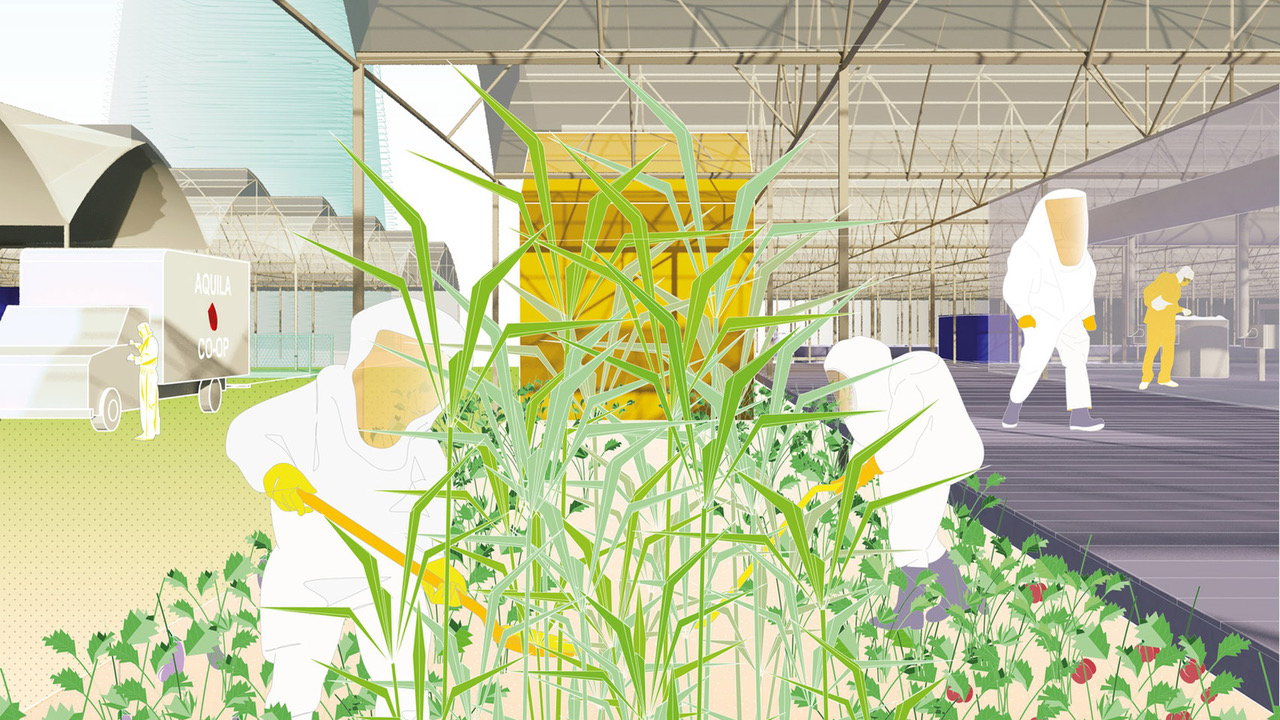 This year’s LINA conference, kicking off the launch of the platform, will take place in Ljubljana, Slovenia in the fall. Then, in 2023, LINA will participate in the World Capital of Architecture program with a conference in Copenhagen. In 2024, LINA will contribute to the celebration of the 40th anniversary of the transformation of the city for the Winter Olympic Games in Sarajevo. If the platform is successful, it will be renewed until 2029.