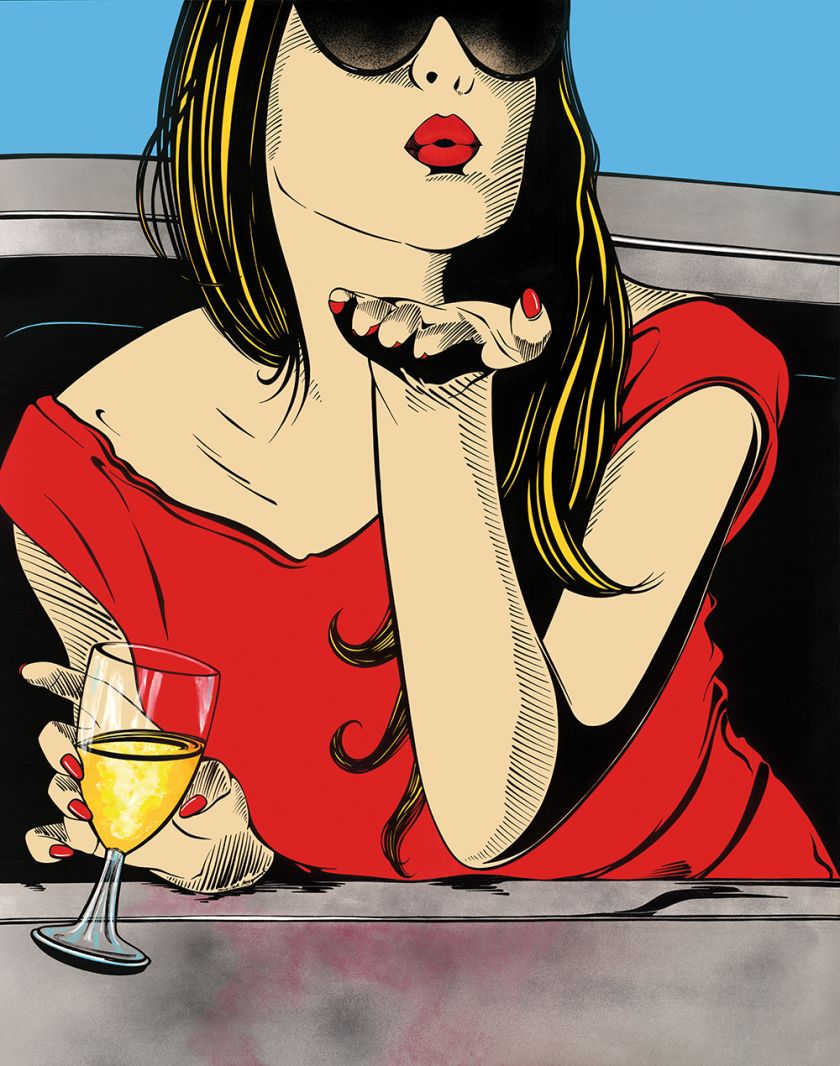 Tickets have now gone on sale for the 37th edition of the , which this year moves to Somerset House. Running from the 26th to the 29th of May 2022, this year’s fair boasts prints by Picasso, Francis Bacon, and Lucien Freud.

Founded in 1985, London Original Print Fair is an unrivalled opportunity for people to view and buy original prints from top international dealers, publishers and studios. Long-time attendees will know that the fair usually takes place at the Royal Academy of Arts, but for its 37th edition, the event has moved to Somerset House, and you can book your tickets now!

Given that the London Original Print Fair was forced to cancel its scheduled dates in 2020 due to the pandemic, the return of a physical event will be music to the ears of art lovers and buyers.

“The purpose of the Fair is to promote prints as collectable works of art,” organisers explain. “Printmaking has been instrumental in the development of art since the 15th century, and the wide span of prints on sale at the Fair sets contemporary prints in their historical context.” 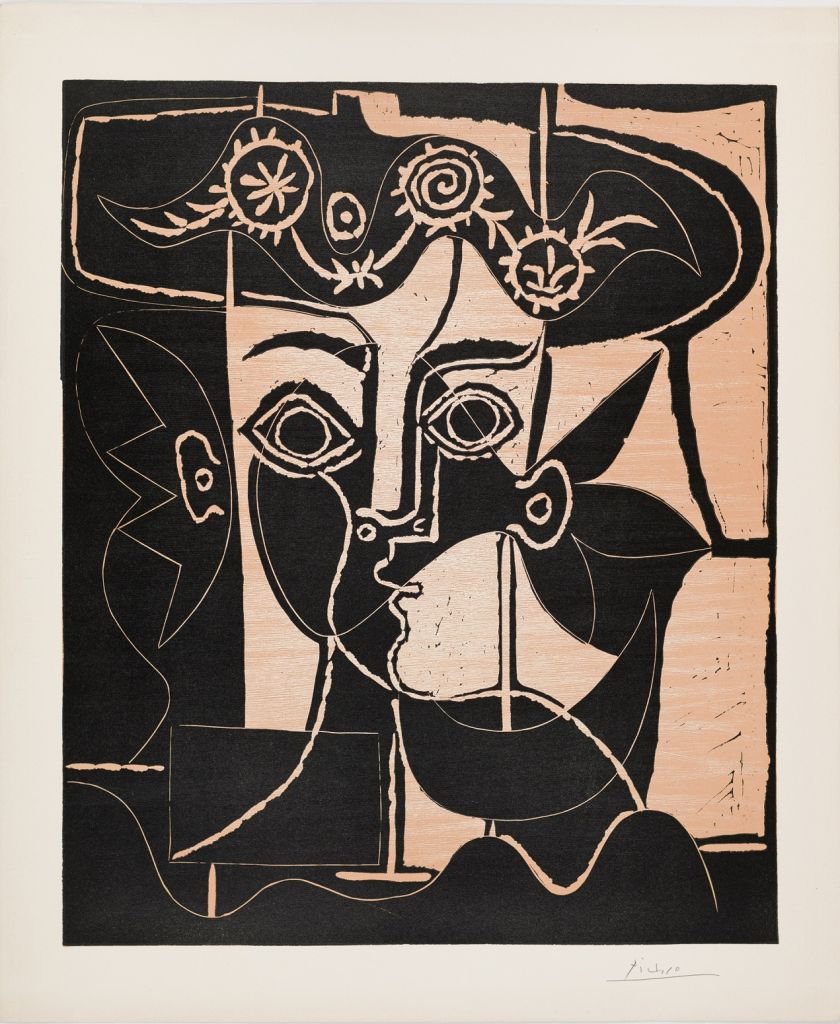 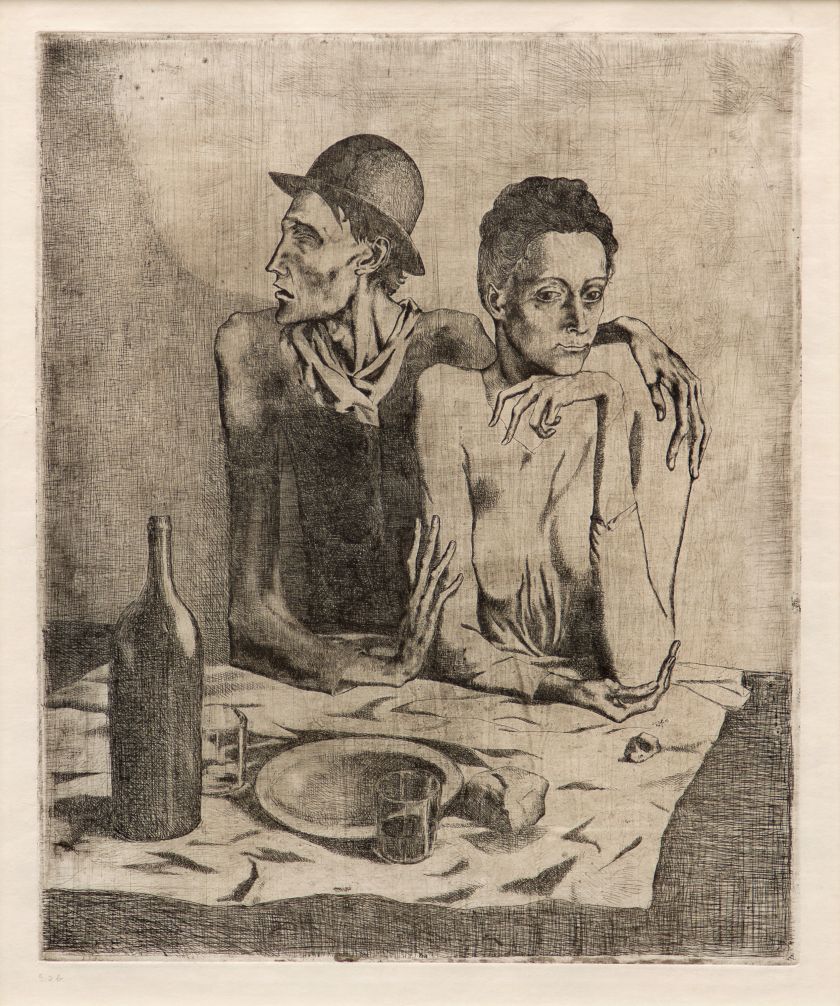 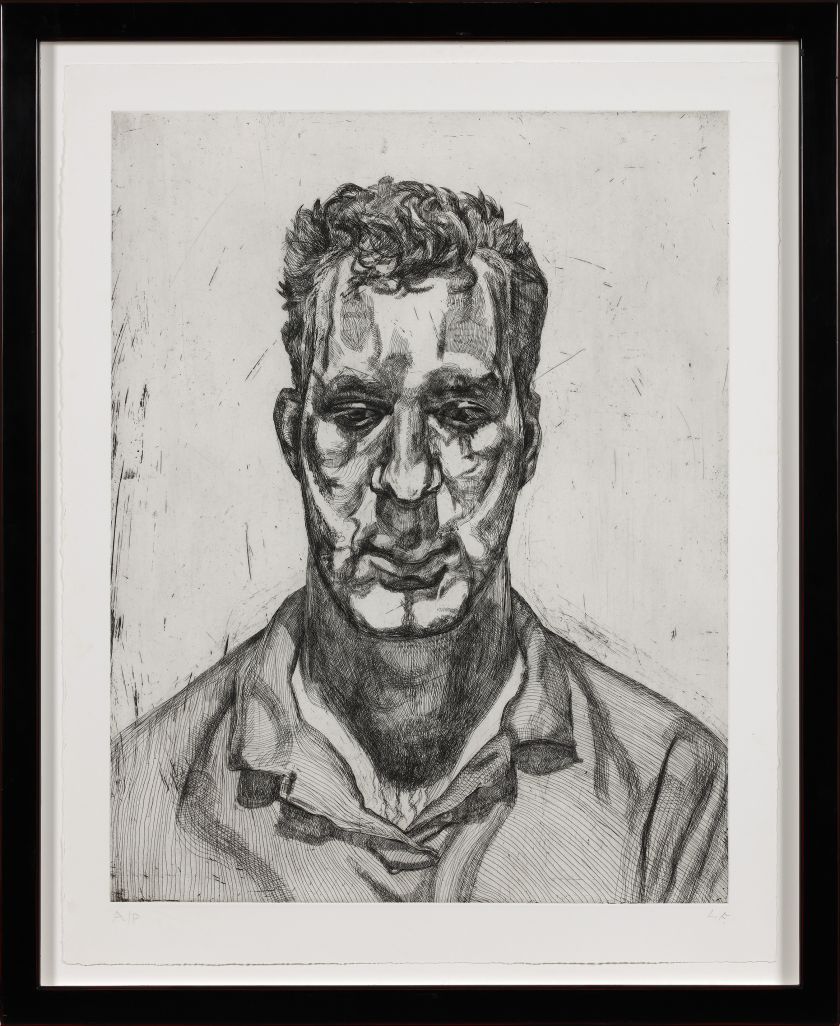 Meanwhile, Jealous Gallery and Enitharmon Editions return with that annual joint initiative, The Print and the Poem. This inspiring piece is a collaboration between Radiohead lead singer Thom Yorke and artist Stanley Donwood, which will be on display for the first time at the Fair.

Other highlights include Picasso prints exhibited by Frederick Mulder and works by Frank Auerbach, Francis Bacon and Lucian Freud from Marlborough. Notable prints from Osborne Samuel Gallery will also be on display, including work by Christopher R. W. Nevinson and Cyril Power’s famous linocut, The Tube Station. 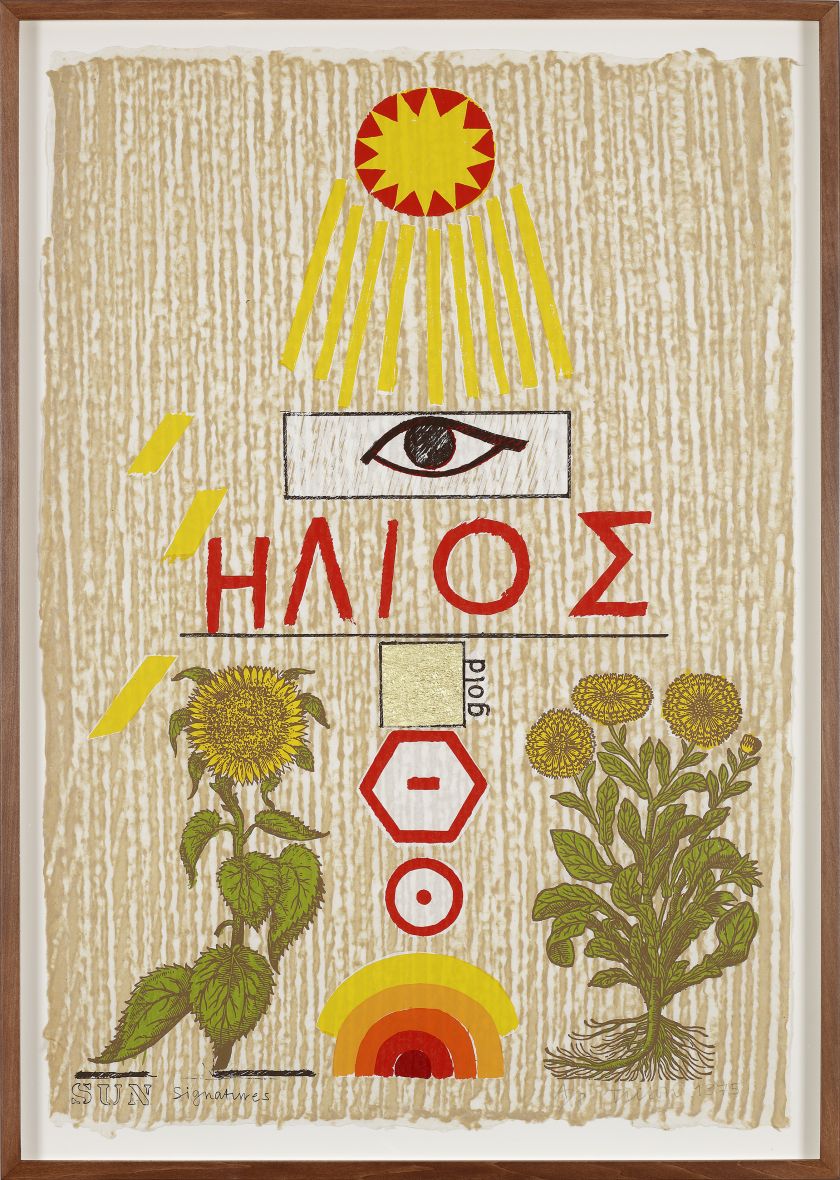 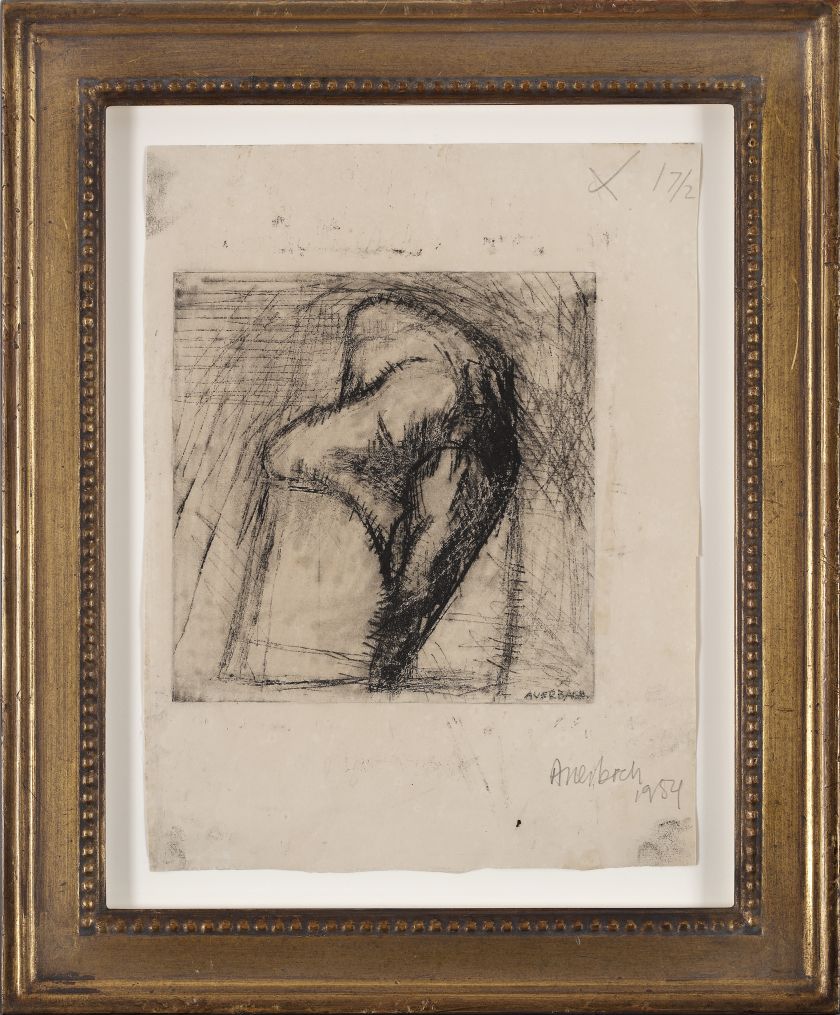 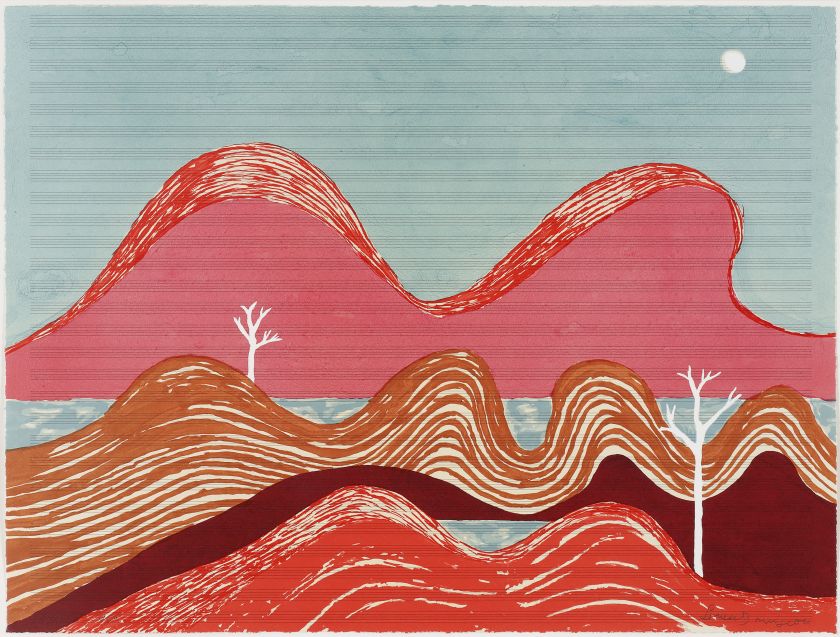 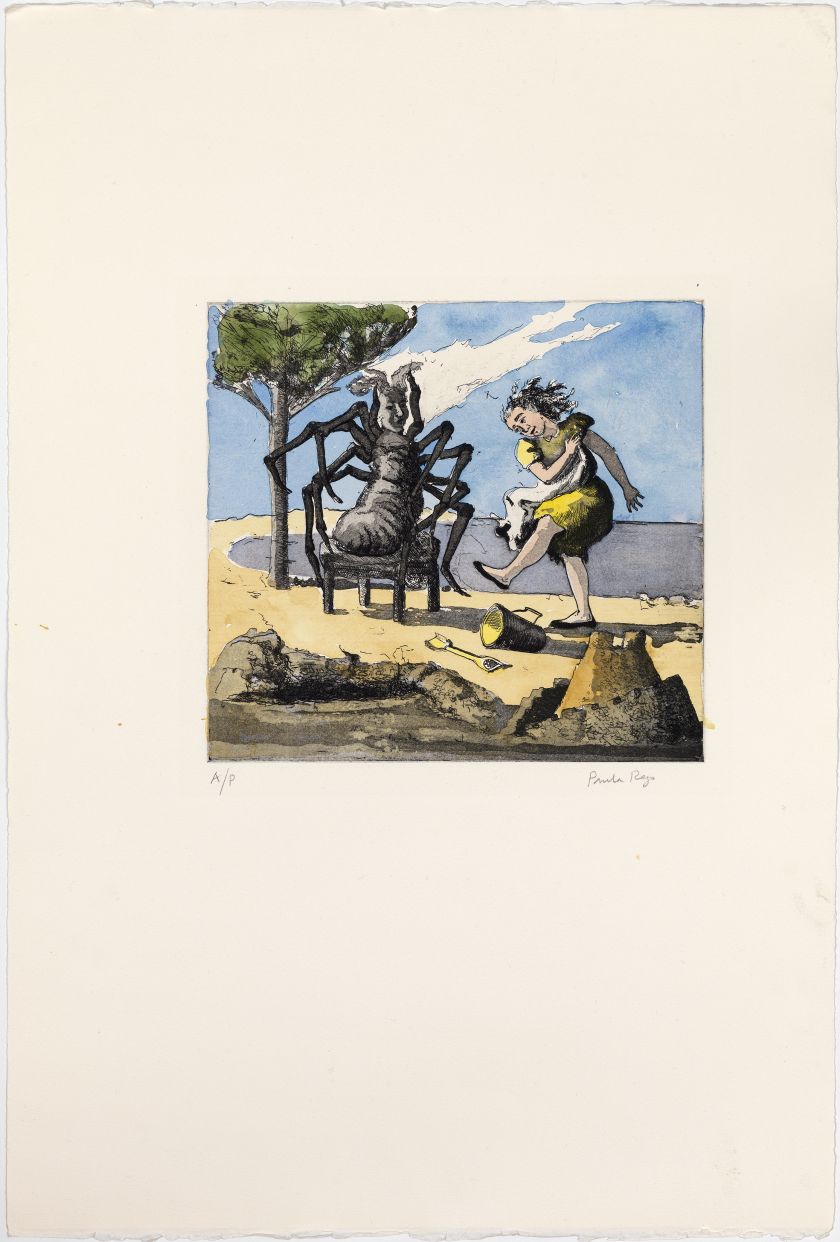 Prints of Dame Paula Rego RA will be the focus of Cristea Roberts’s stand, complete with work that comes directly from the artist’s archive. “Over twenty prints and unique works on paper, tracing almost 25 years of Rego’s printmaking oeuvre, will focus on the daring and confrontational subjects of her work that reflect the dark depths of human suffering and endurance.”

For a full list of exhibitors or to book your ticket for the 37th London Original Print Fair, head over to .