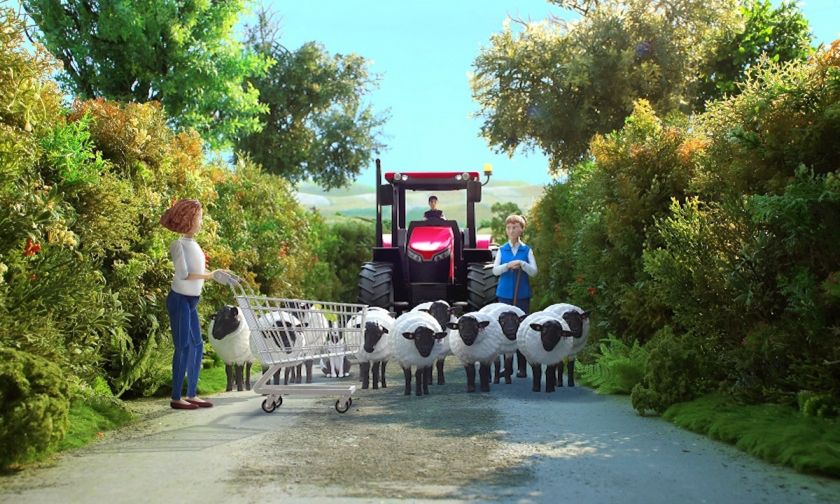 The ad’s narrative is told through the eyes of a shopper trying to make ethical and informed choices about the foods they buy in the supermarket, showing her journey as she shops and featuring three different scenes to point to the idea people should look for choices that are ‘Farmed with Care’. These scenes include a country lane with sheep, indicating that Red Tractor-branded products are traceable, a greenhouse highlighting food safety, and a cow shed articulating how the produce is farmed with care.

According to LOVE, the ad sets out the “UK’s farming credentials” while celebrating “the passion and care which goes into producing food for the nation.”

Not-for-profit food standards organisation Red Tractor works to ensure that food carrying its logo is safe and responsibly sourced British produce, and its first TV ad, also created by LOVE, launched in 2018. Focused on raising the public’s awareness and understanding of the Red Tractor brand and its distinctive logo, it saw recognition among UK shoppers increasing from 65% to 76% over the two years it ran.

The new campaign, which launched on 22 March, aims to build on that campaign’s success and “deliver a deeper understanding amongst shoppers of the core principles which sit beneath its standards – Traceable, Safe and Farmed with Care,” says LOVE. 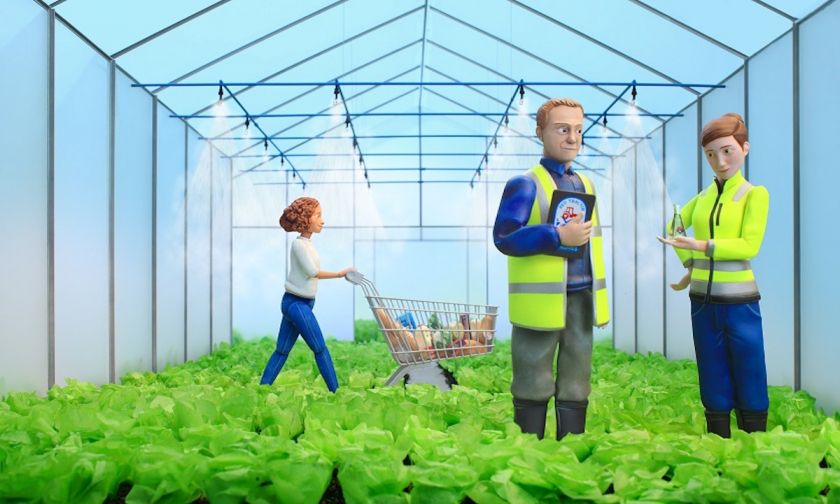 It uses 2.5D stop motion with handcrafted miniature sets and characters created in collaboration with animation studio , which has worked on films including Tim Burton’s Corpse Bride and Wes Anderson’s Fantastic Mr Fox.

LOVE also created social posts and website banners and wrote an accompanying poem for the advert. Its final line reads, “For peace of mind about what goes on your table. When you shop, just look for the Red Tractor label.”

The ad is primarily aimed at mainstream shoppers who are both price-conscious and concerned with food safety, provenance and animal welfare. As such, it will air on TV, broadcast video-on-demand and social channels. Spots are to be shown during Coronation Street, Emmerdale, The Chase, Ant and Dec’s Saturday Night Takeaway and Gogglebox.

Kevin Phillips, creative director at LOVE, says: “The medium of stop-motion was an important part of the message, making the work that Red Tractor does – and what its seal of approval means – clear and understandable to the mainstream shopper.” 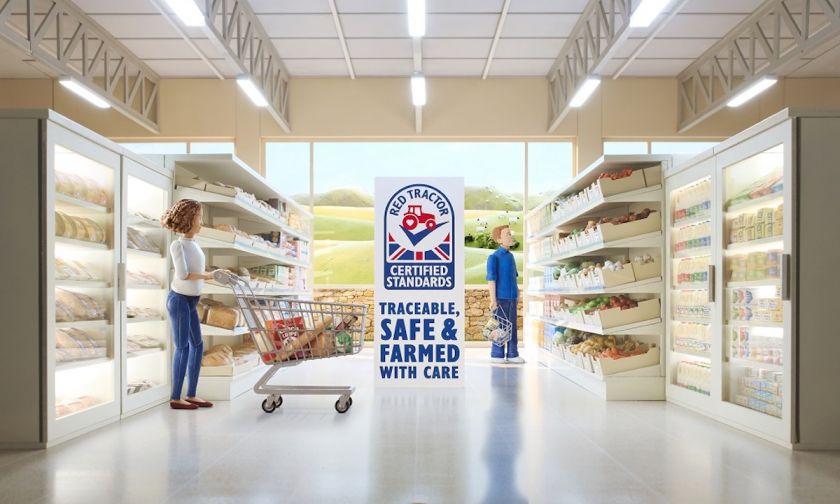