Love Letters for Harlem: Photographs that capture and celebrate the New York neighbourhood 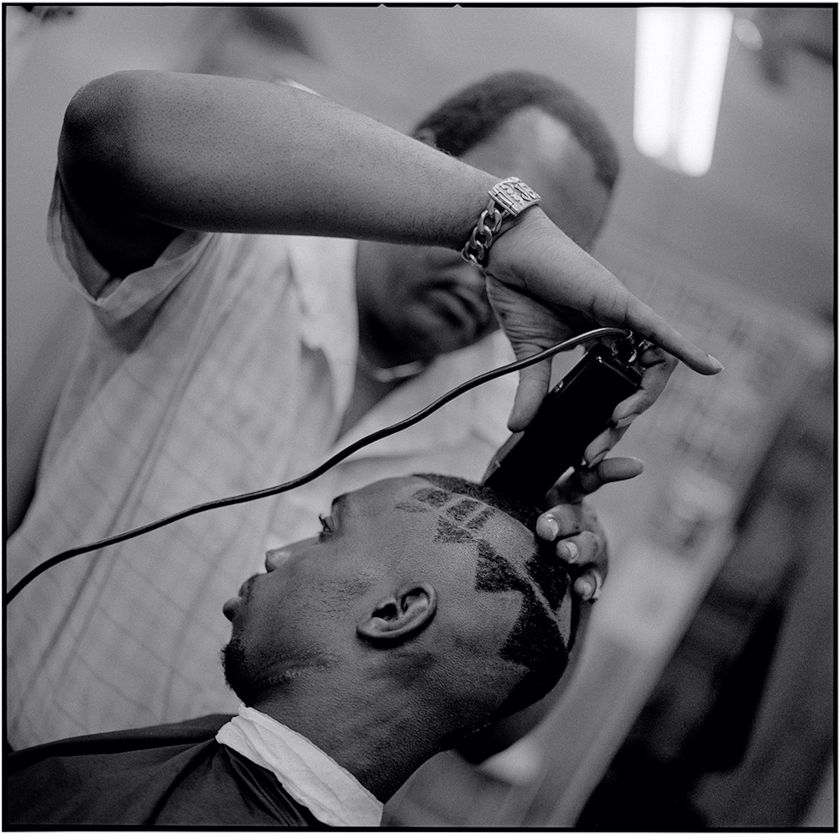 In Upper Manhattan, New York City lies Harlem, a neighbourhood that has seen many shifts under boom-and-bust cycles over the years, and the result is a fascinating melting pot of life and culture. Capturing and celebrating it all are four local photographers, John Pinderhughes, Ruben Natal-San Miguel, Jeffrey Henson Scales and Shawn Walker.

Their work is currently on show at an exhibition titled Love Letters for Harlem at Harlem’s Claire Oliver Gallery where a portion of the proceeds will benefit the Harlem Community Relief Fund, an initiative of the Greater Harlem Chamber of Commerce, which works to combat food insecurity in the area.

“As longtime residents of Harlem, we are inspired by the rich cultural lineage of our neighbourhood,” gallerist Claire Oliver tells Creative Boom. “In the midst of this challenging year when we have all been so isolated, we wanted to showcase the resiliency and celebrate the individuals, geography and culture of Harlem through the intimacy of photography while also supporting a vital organisation that provides urgently needed aid to our community in this time of need.” 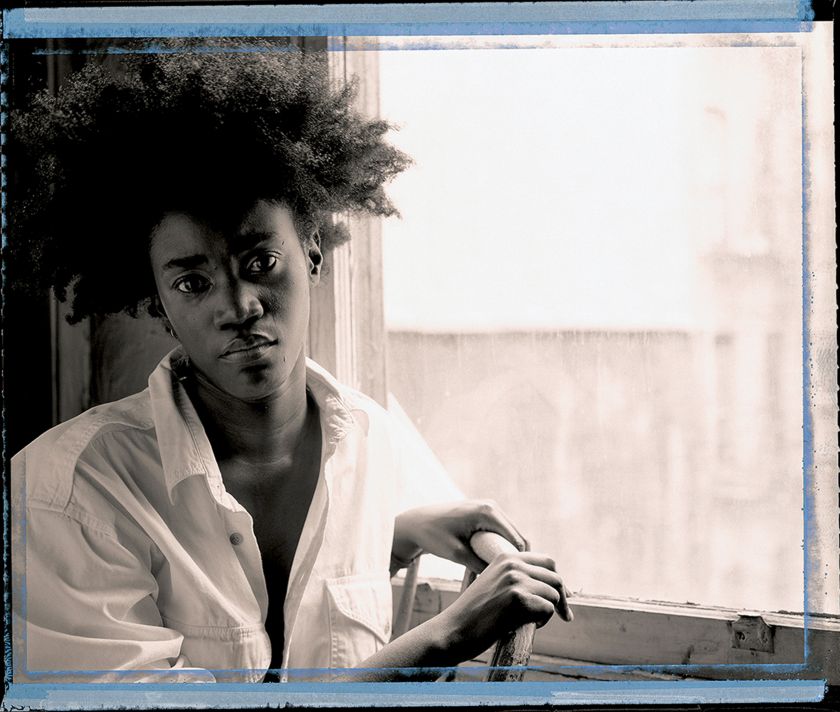 Looking at ‘ work, we see images from a series, Pretty for a Black Girl, which features an aspiring model and friend who was heartbroken at being told that she was “pretty for a black girl”. A father of two daughters, Pinderhughes, was deeply moved by her experience and shot the series exploring Black beauty, self-reflection and the injury of racism. Works from the series are in the permanent collection of the Detroit Institute of Art.

Pinderhughes is a member of the renowned and pioneering photography collective Kamoinge Workshop, the subject of a current exhibition at the Whitney Museum. He is known for expansive landscapes and pictures that explore the relationship between people and their environment, traditions, and points of view. Although he describes himself as “primarily self-taught”, his photographs display a deep understanding of light, shape, and form. 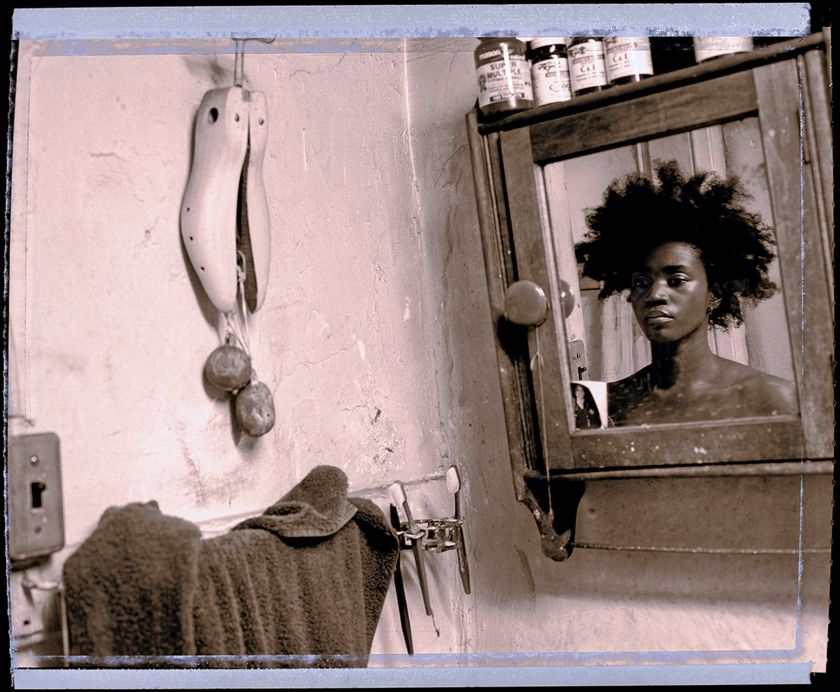 Five portraits by Ruben Natal-San Miguel, meanwhile, celebrate his subjects, women and girls across every stage of life, and their unique identities, personalities and style. The intimate portraits juxtapose his various subjects with the city itself, which pulses with vitality and life as a constant refrain.

He has been photographing New York City for the past two decades, building on its visual history while adding his own, fresh perspective to the conversation. His pictures, which cover wide geographical and cultural terrain, push against the too-often problematic gaze of documentary photography, in exchange for something that celebrates the city’s many inhabitants. “This may be influenced in part by his experience as a survivor of the September 11th attacks,” explains Claire Oliver, “and a desire to preserve what he holds dear.” 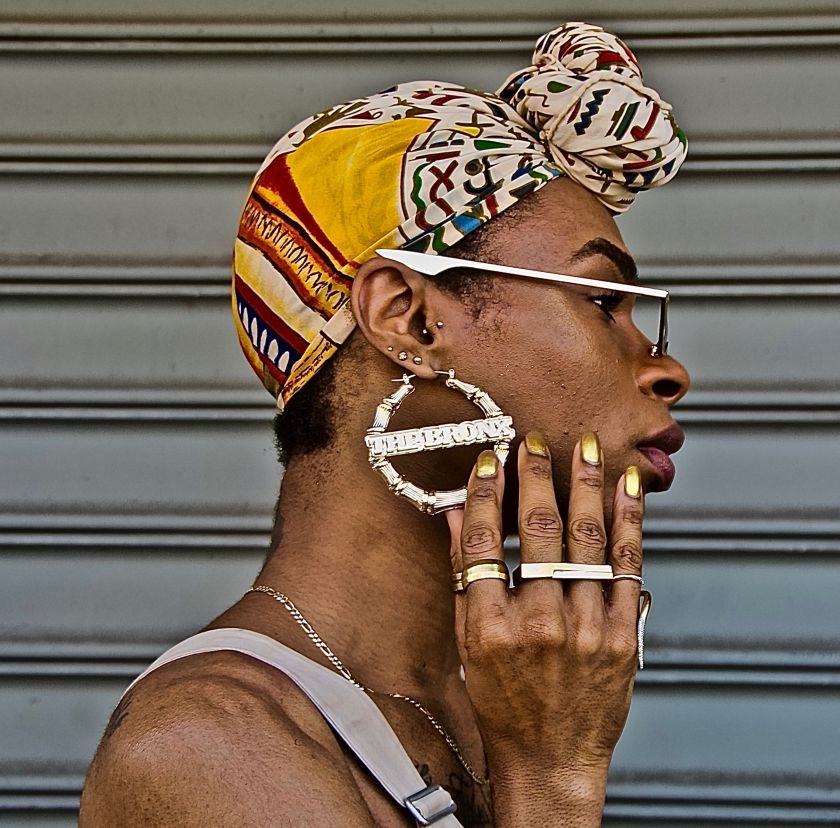 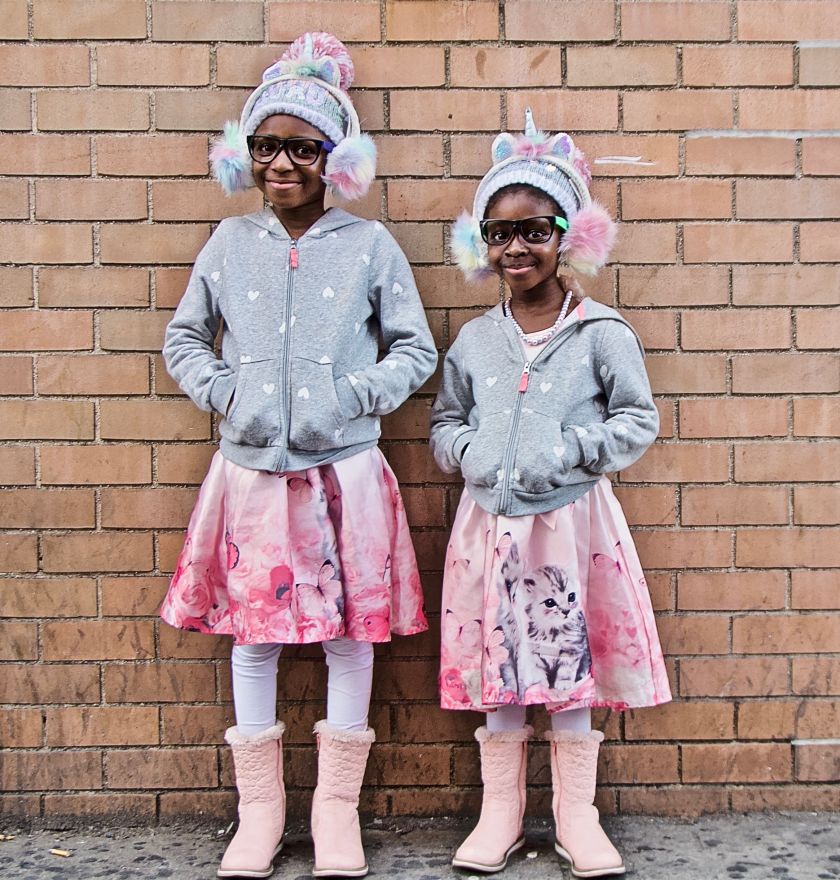 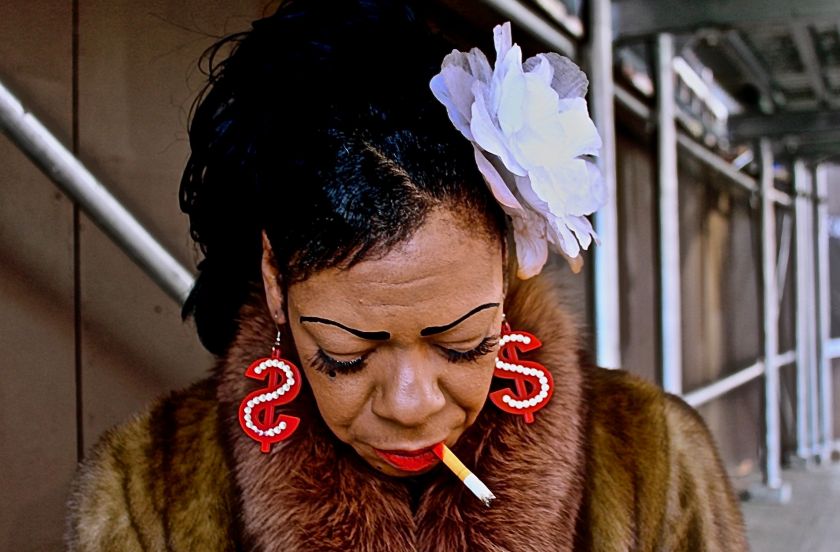 The exhibition also features five photographs by from his series House, which documents life in a legendary Harlem barbershop over the course of six years from 1986 to 1992.

Scales is an independent photographer and a photography editor at The New York Times where he oversees the Opinion Section and the annual special section and also curates The New York Times photography column, . His work has been the subject of numerous solo exhibitions since the 1970s and is in the permanent collections of MoMA, Museum of Fine Arts Houston, The City Museum of New York, The George Eastman House and The Baltimore Museum of Art. 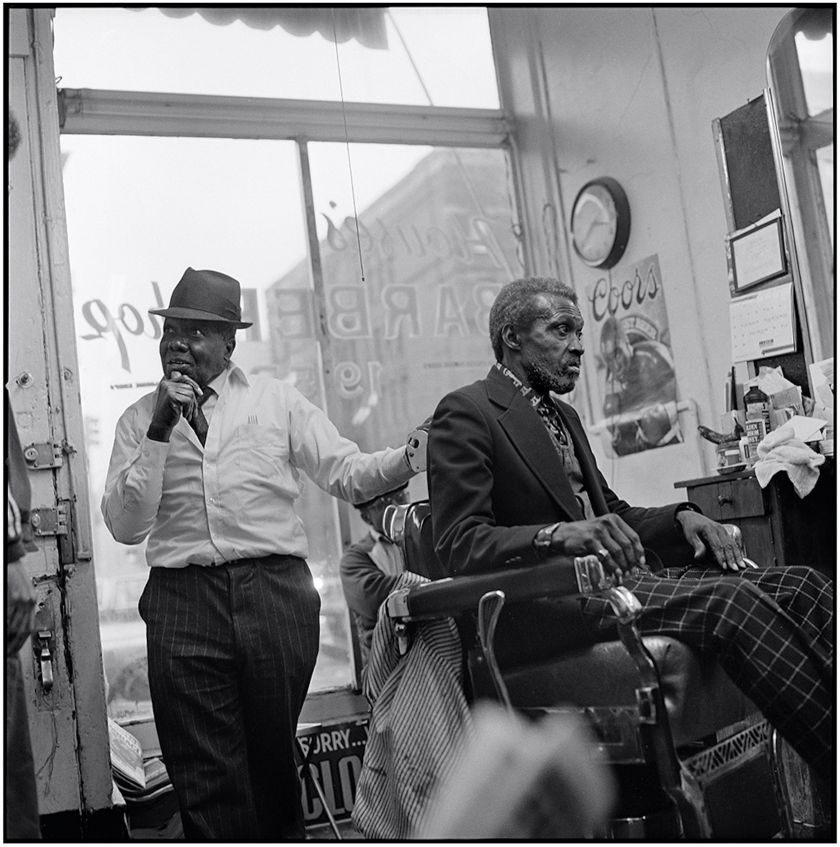 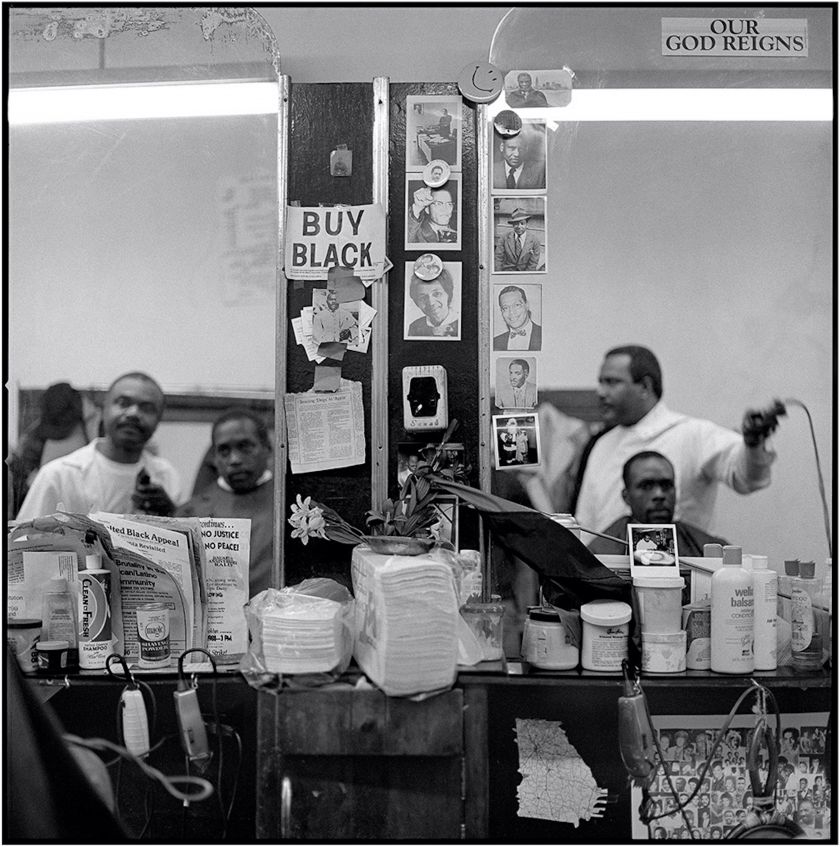 Also on display are four works by the photographer Shawn Walker from his 2012 series Misterioso / Painting with Light – abstracted images that depict the walls, sidewalks and streets of New York City themselves as the subject matter, revealing the spirits within.

Born and raised in Harlem, Walker is a founding member of the , and his work is currently featured in the Whitney Museum’s exhibition on the group. A professional photographer and filmmaker for more than 50 years, and a photographic educator for more than forty, Walker has travelled extensively and exhibited, lectured and been published throughout the world.

Love Letters for Harlem is on display at Claire Oliver Gallery in Harlem until 3 April 2021. To find out more, visit . 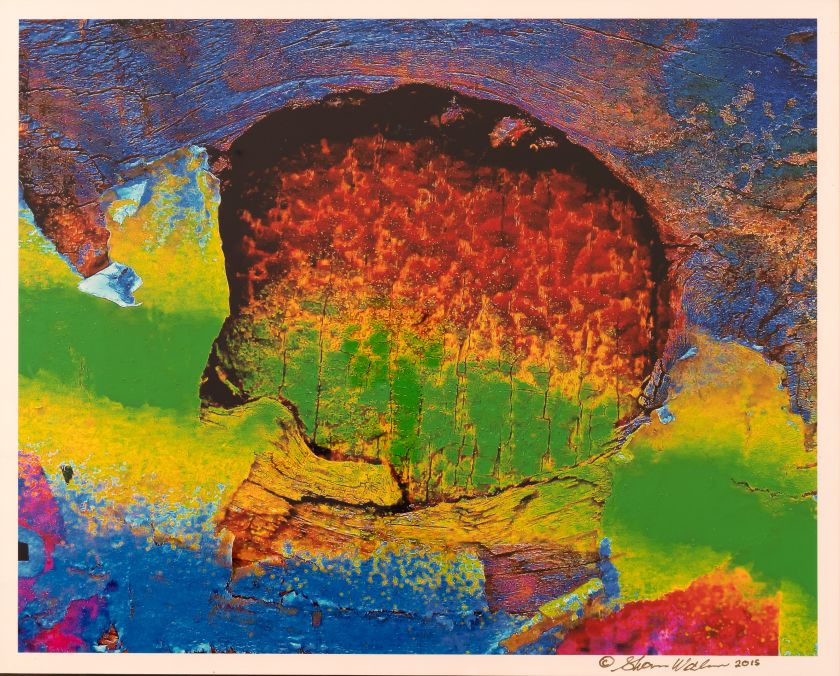