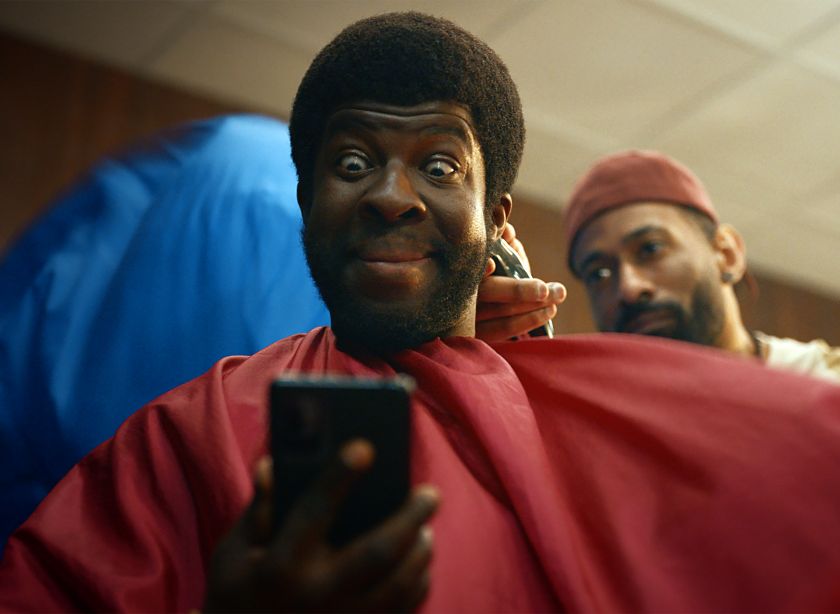 has created its first spot for car selling service carwow by filling the lives of car owners with massive moments of “wow” as they see how much they can sell their car for.

The campaign marks the first time the online car buying and selling platform has promoted its feature to the mass market, a new portal where people can now sell their existing vehicle whenever they configure a new car on carwow. It features two 30-second TV ads with voiceover from carwow’s own Chief Content Officer, Mat Watson, the face of the brand’s popular YouTube channel that offers a ton of reviews on the latest vehicles out there.

The star of the creative, meanwhile, is a giant blue inflatable ‘WOW’, which explodes into scenes of everyday life whenever people find out they have sold their car using the online service. In the first spot, a dad is pushed to the wall whilst another family member grapples to save a trifle from the monstrous inflatable. The second ad takes place in an ordinary barbershop, where the ‘WOW’ moment causes sparks to fly and leaves waiting customers baffled.

Lucky Generals set out to capture the amazing moment when you look at your phone, open up the carwow app and find out your car has sold for a great price. The work launched earlier this month along with versions of the spot across social, digital and radio. “We really wanted to ‘wow’ consumers with the great services that carwow has to offer. If only we could all have giant inflatable ‘wows’ for when we get good news,” says Cressida Holmes-Smith from Lucky Generals. 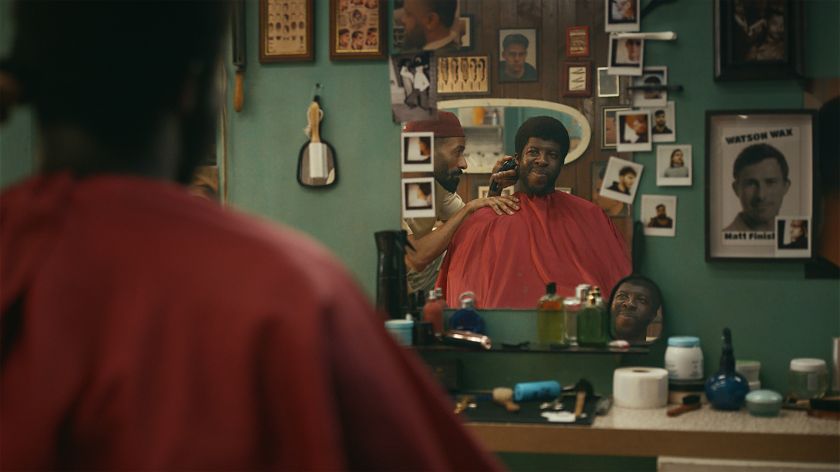 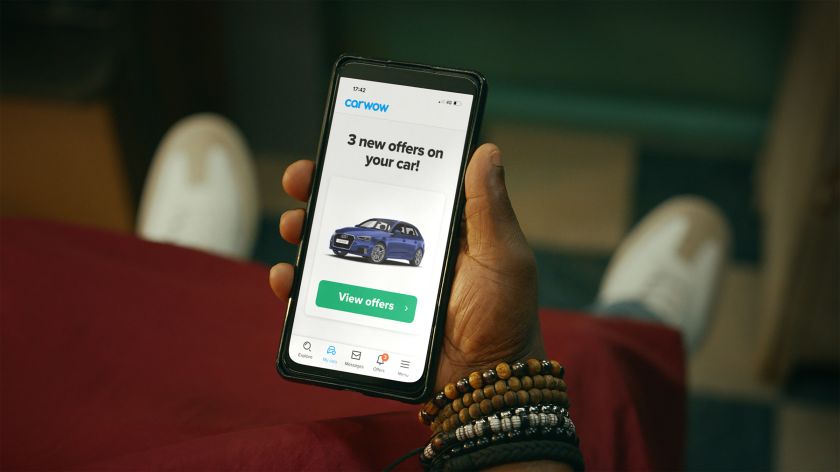 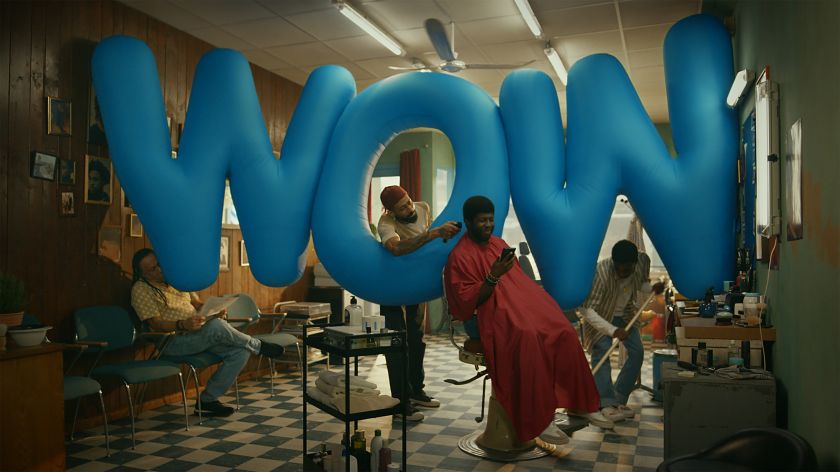 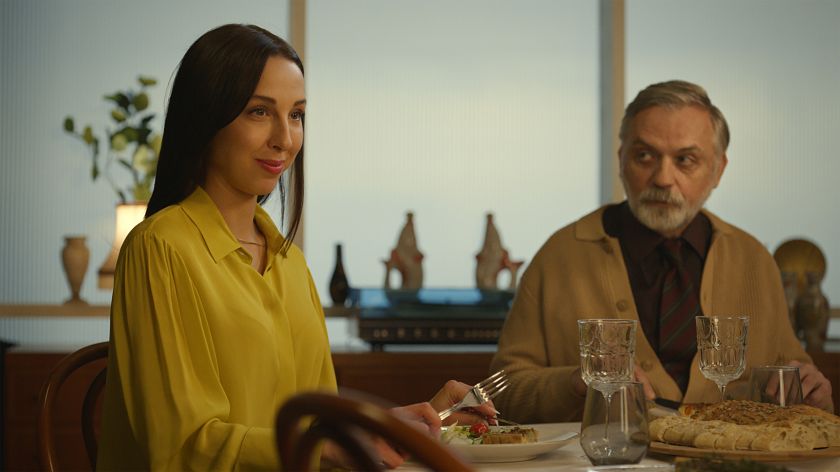 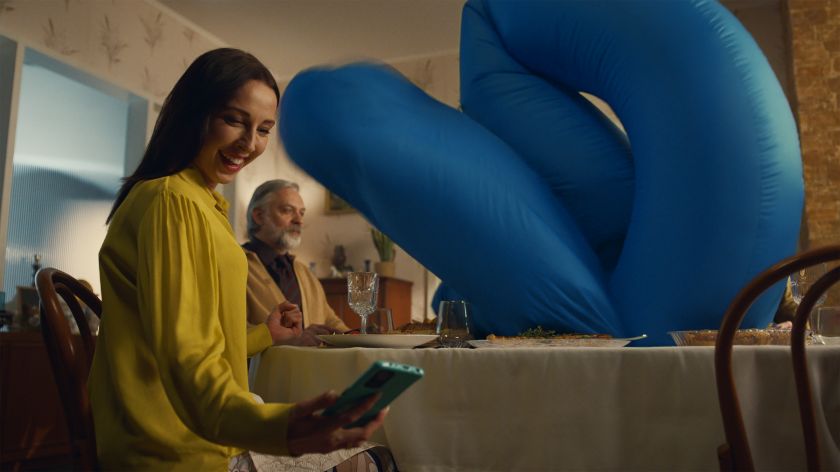 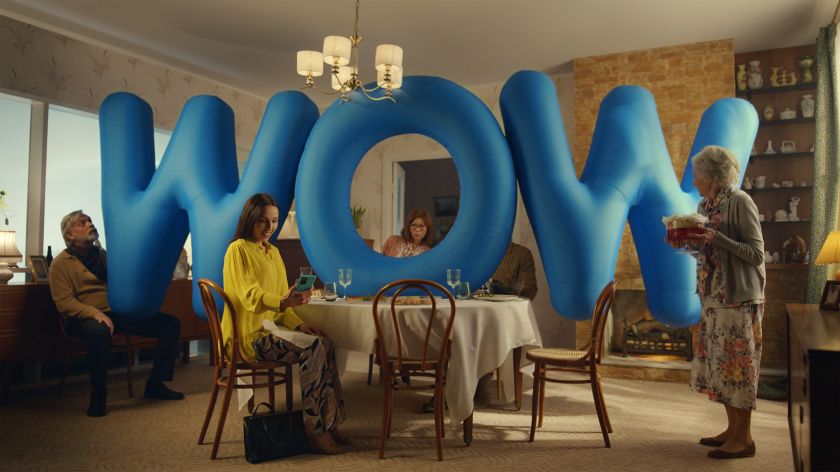