As customers return to the skies, Virgin Atlantic has taken the opportunity to launch a new brand platform with . It’s the first work for the airline since the London agency won the account last summer with a new TV ad taking the lead, directed by Ben Strebel.

The campaign, which introduces the line ‘See the world differently’, draws on Virgin Atlantic’s heritage of challenging the status quo and recognising that the travel industry is entering an exciting new era after the disruption brought on by the pandemic. This first phase of the campaign will champion the “rich individuality of the airline’s people and customers,” as Lucky Generals puts it. The idea builds on research showing that travellers find most airlines’ crew to be impersonal in their service, whereas Virgin Atlantic’s can be their “true selves” on board and on the ground. “They don’t follow a script and are seen to offer a more personal touch,” explains the agency.

The campaign launches with a 60-second TV ad, directed by Ben Strebel at . The film focuses on a group of charismatic characters at an airport and aboard a state of the art A350-1000 plane. Customers and crew joyfully do their own thing, set to the song I Am What I Am – a track made famous by Gloria Gaynor but reinterpreted here by breakthrough Jazz/Soul artist Lady Blackbird. 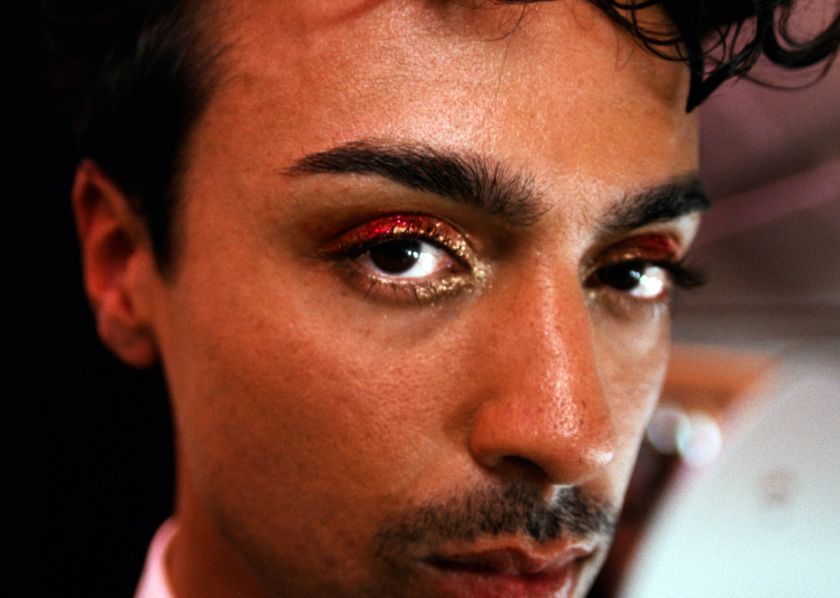 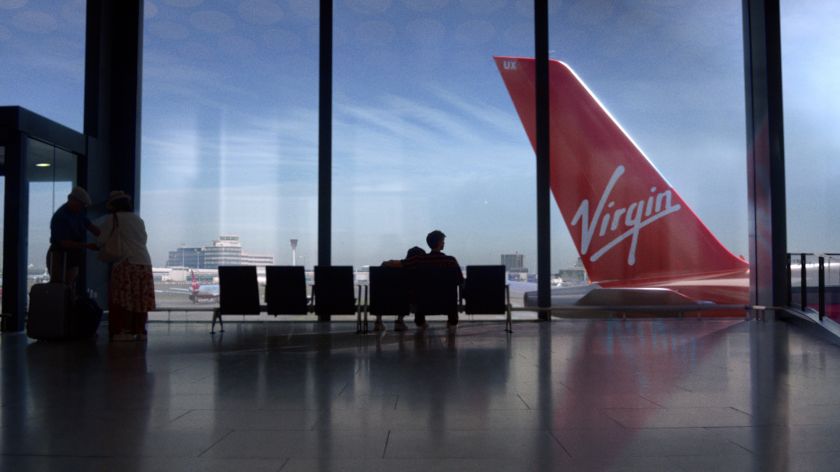 A print campaign accompanies the spot, made up of beautifully rich shots by of Virgin Atlantic crew and customers, with lines championing their individuality. These include a confident businesswoman saying ‘I am my own captain’, a family arriving for their holiday saying ‘A crew like no other’ and a female Captain with the line ‘Born to fly’.

“At the core of our business is the understanding that every one of our people can be themselves at work and that they belong,” says Shai Weiss, Virgin Atlantic CEO. “They truly are the thing that sets us apart and why customers choose to fly with us. We know that the touchpoints that matter most and the experiences that differentiate Virgin Atlantic are driven by our people, and that’s why it was so important they’re at the heart of this campaign.”

Lucky Generals founder Andy Nairn adds: “This is a dream brief for us. One of the most iconoclastic brands in the world, with a genuine desire to do things differently. It’s great to be off the runway, and now we’re looking forward to all the exciting places we can go with this idea.” 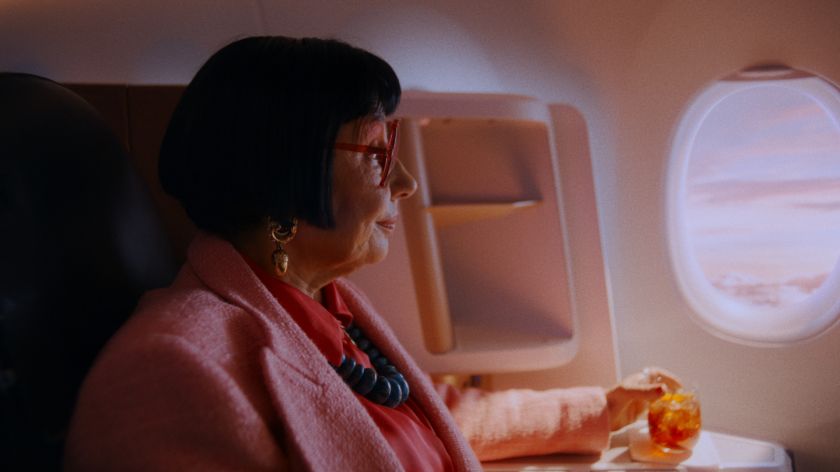 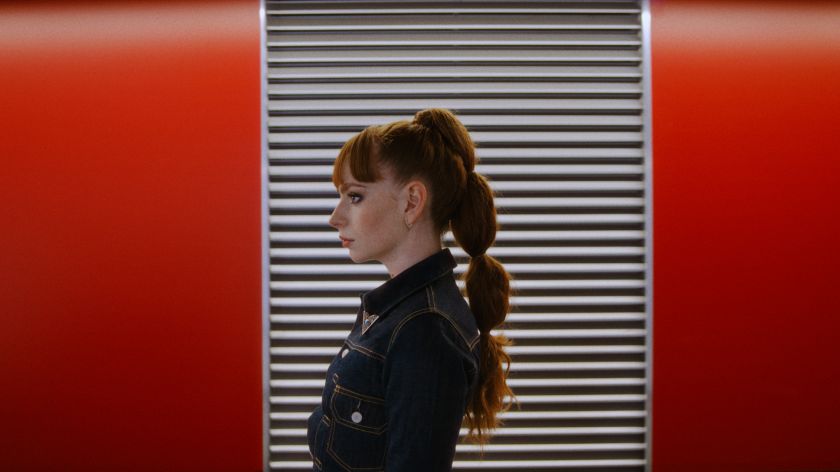 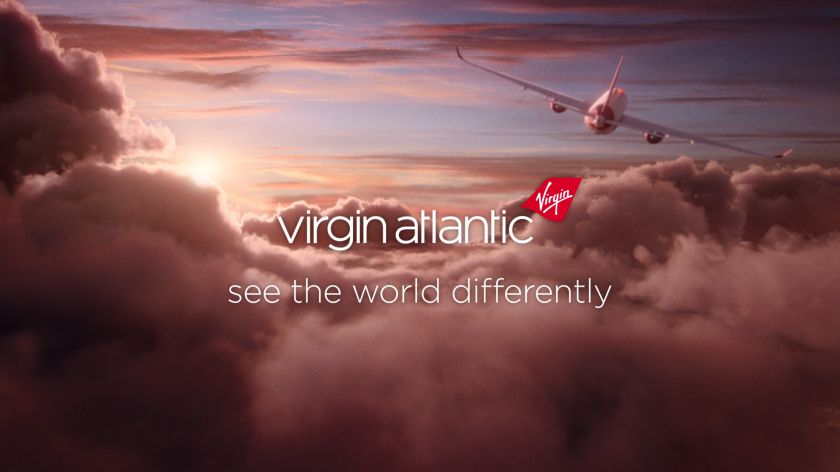