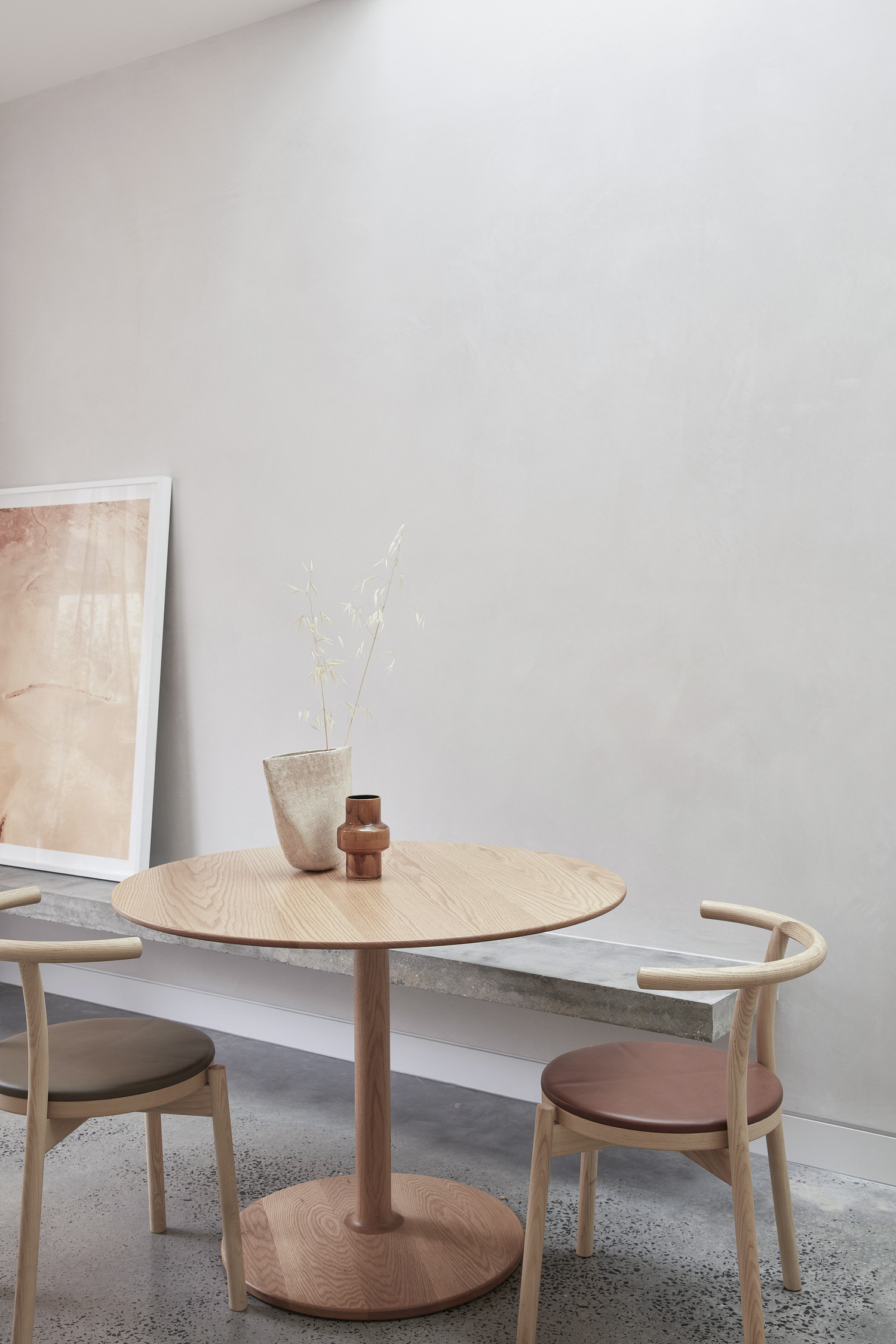 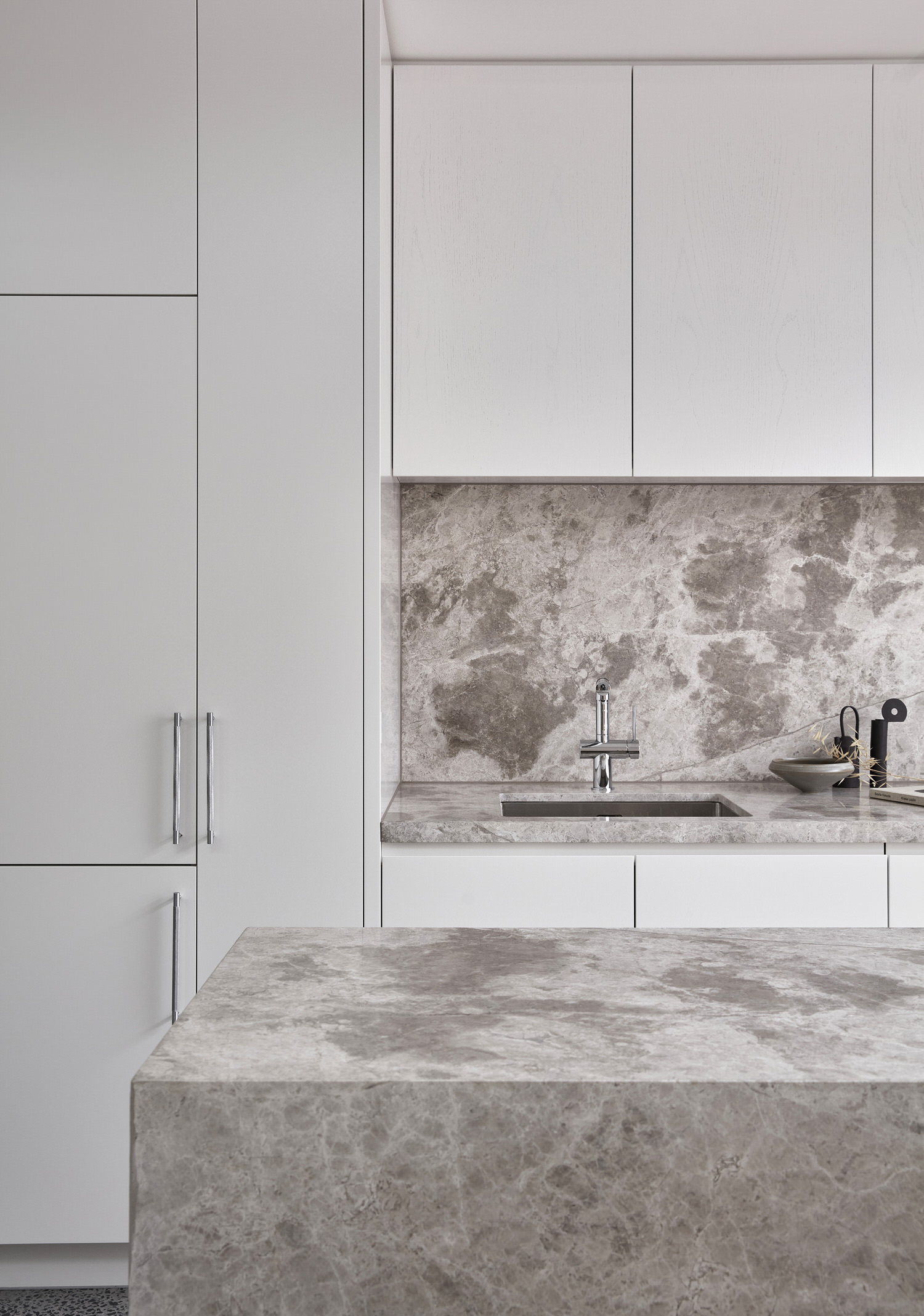 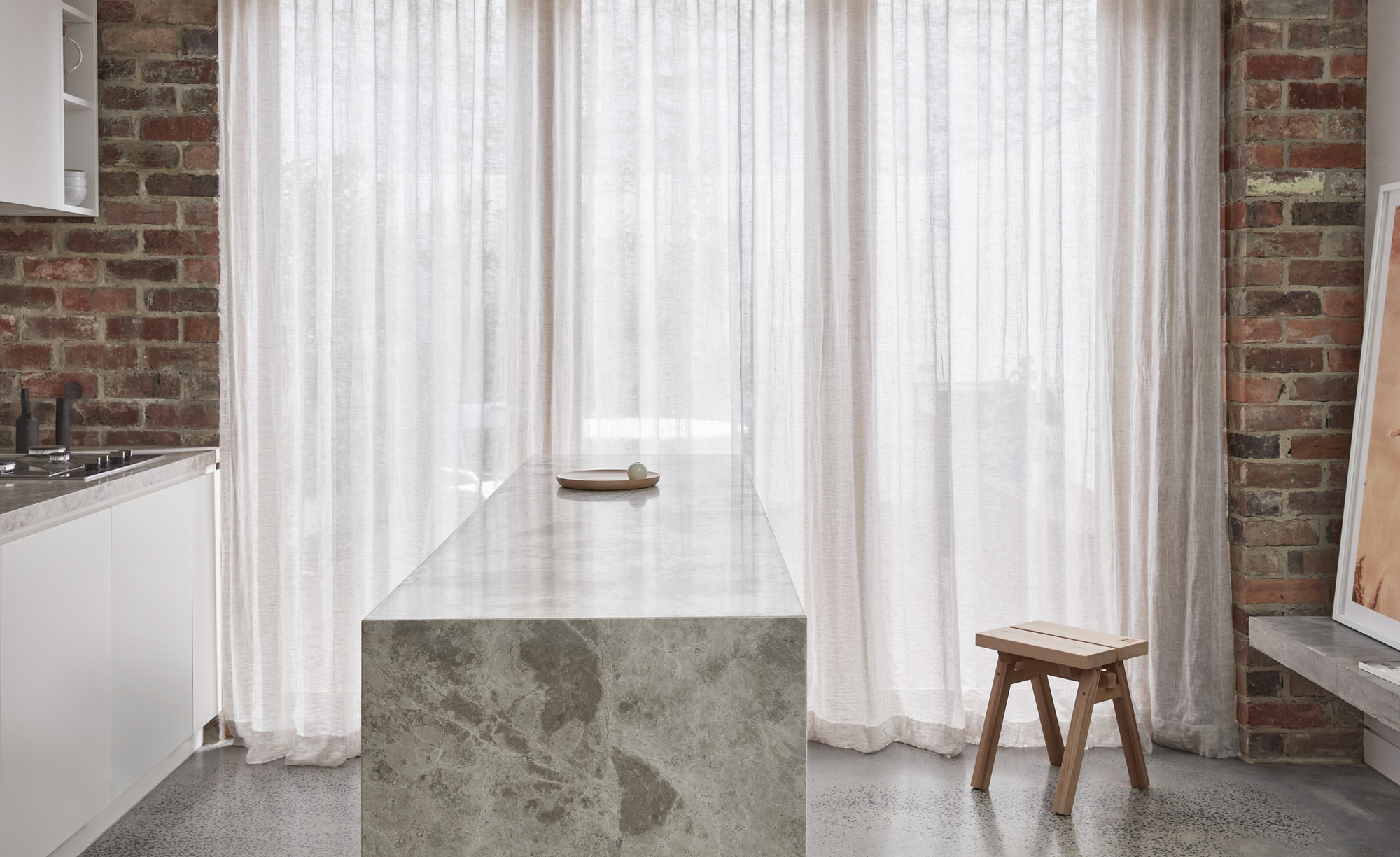 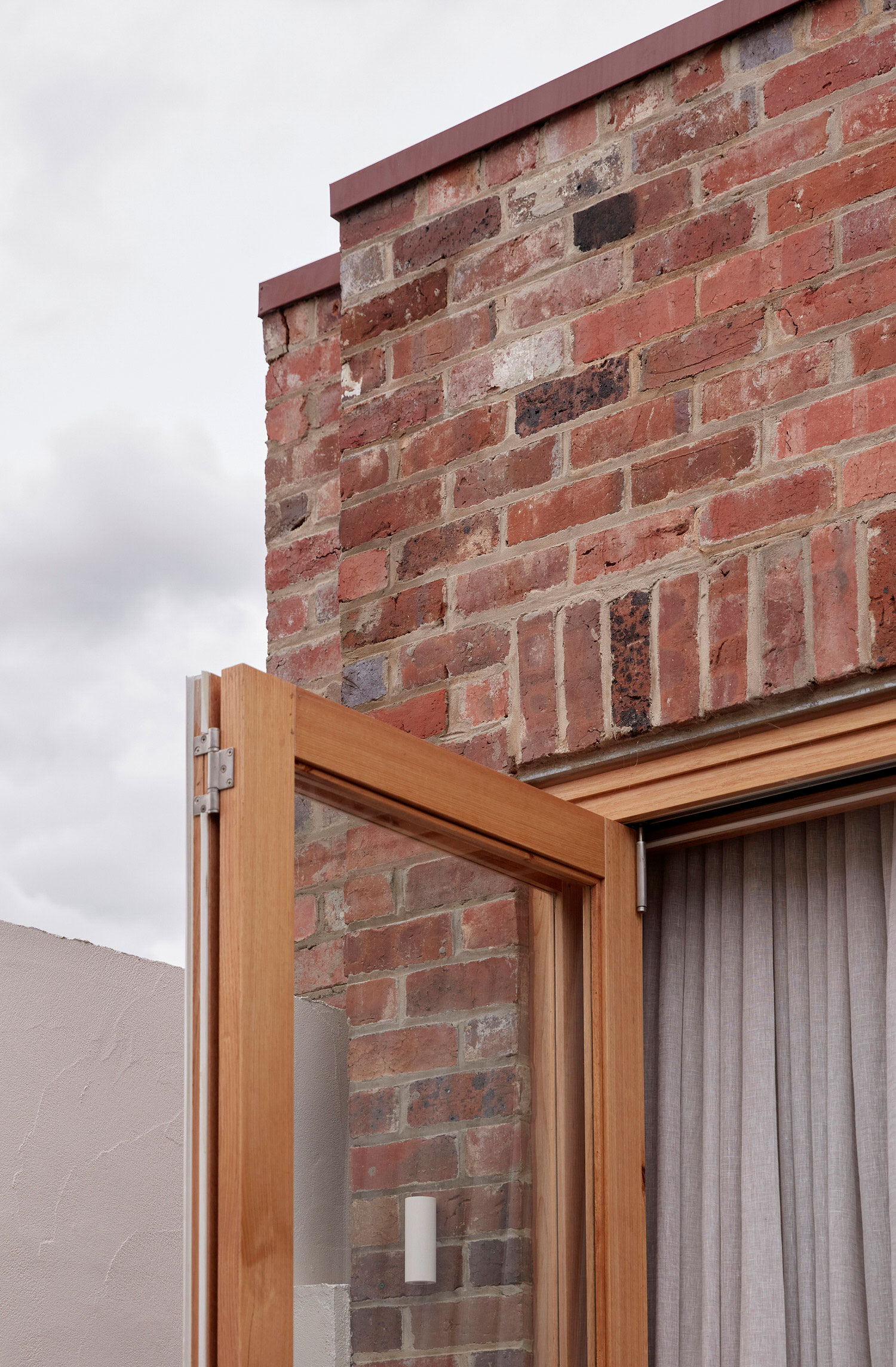 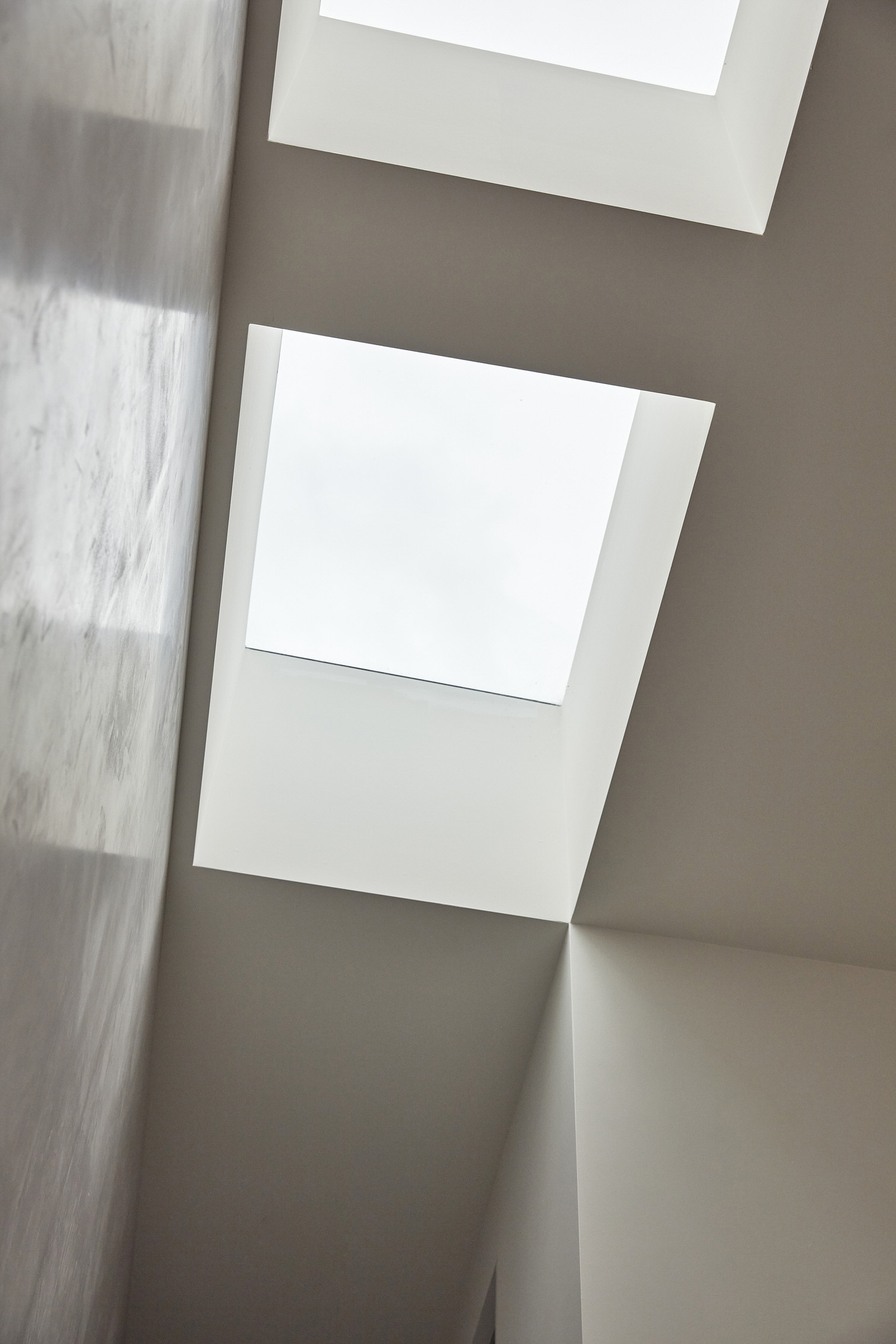 Calming and meditative minimalism flows inside the extension of Modl Office’s (yes you’ve read that correctly) Lyndhurst House project. Based in Richmond, the brief for this Miner’s Cottage entails a removal of the rear and replacing it with a newly expansive space. Featuring soothing palettes of timber and stone against white, and stone against stone, Lyndhurst House, though small on first impressions, is a comfy and cosy nook many would love to retreat to.

A narrow site and of only 113 square metres, Lyndhurst House’s single storey layout is simple linear sequence from the front to the rear. The entrance begins with two bedrooms purposely retained due to the heritage restrictions, followed by a central core bathroom, before concluding with an open space with kitchen, with a European-like laundry bordering the left side. In such a narrow plot and working on just one level – the bathroom simultaneously doubles as an ensuite, with a pocket transitioning lightwell in the back to provide an extra layer of privacy between the master bedroom and the wet area. 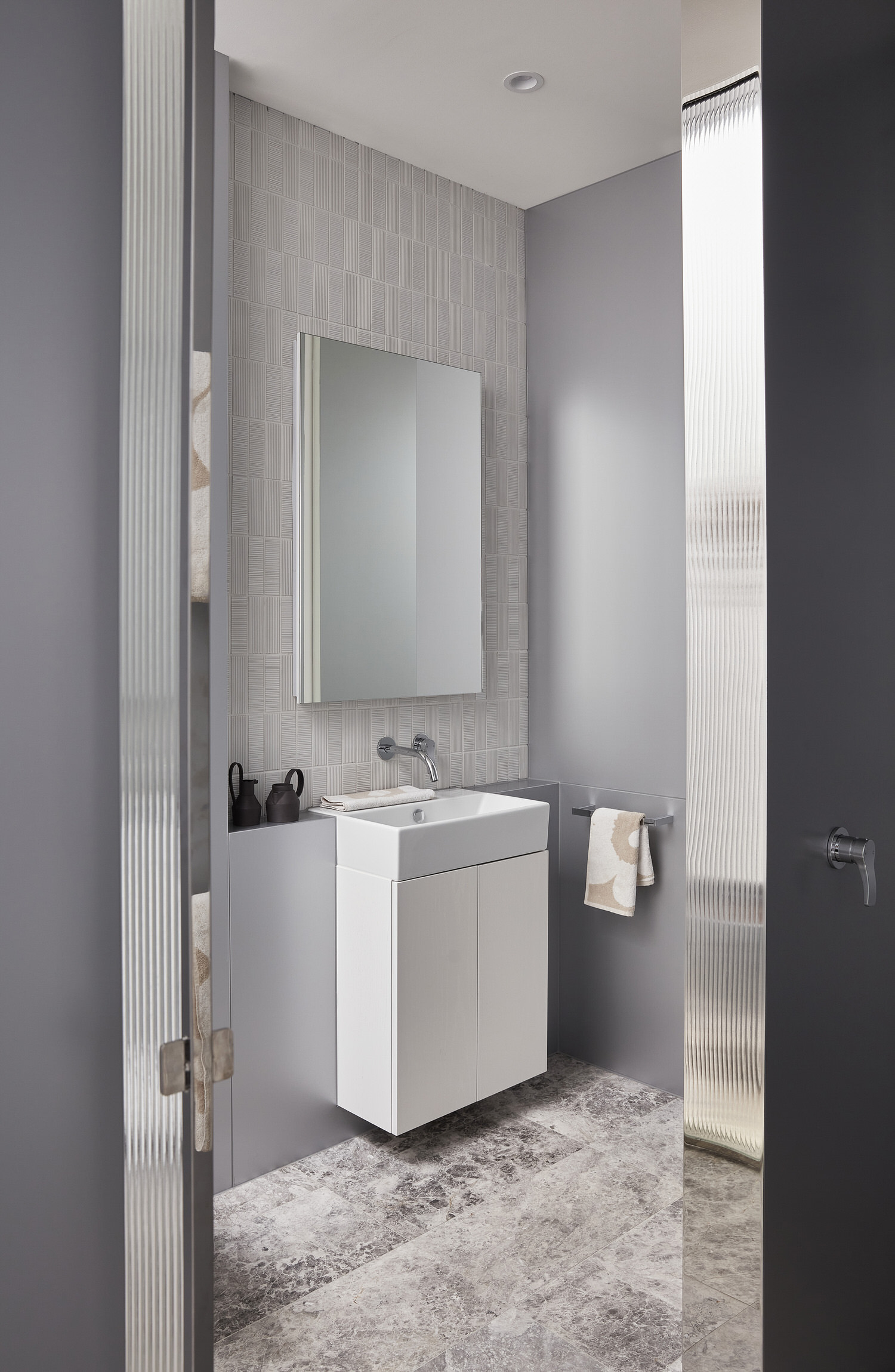 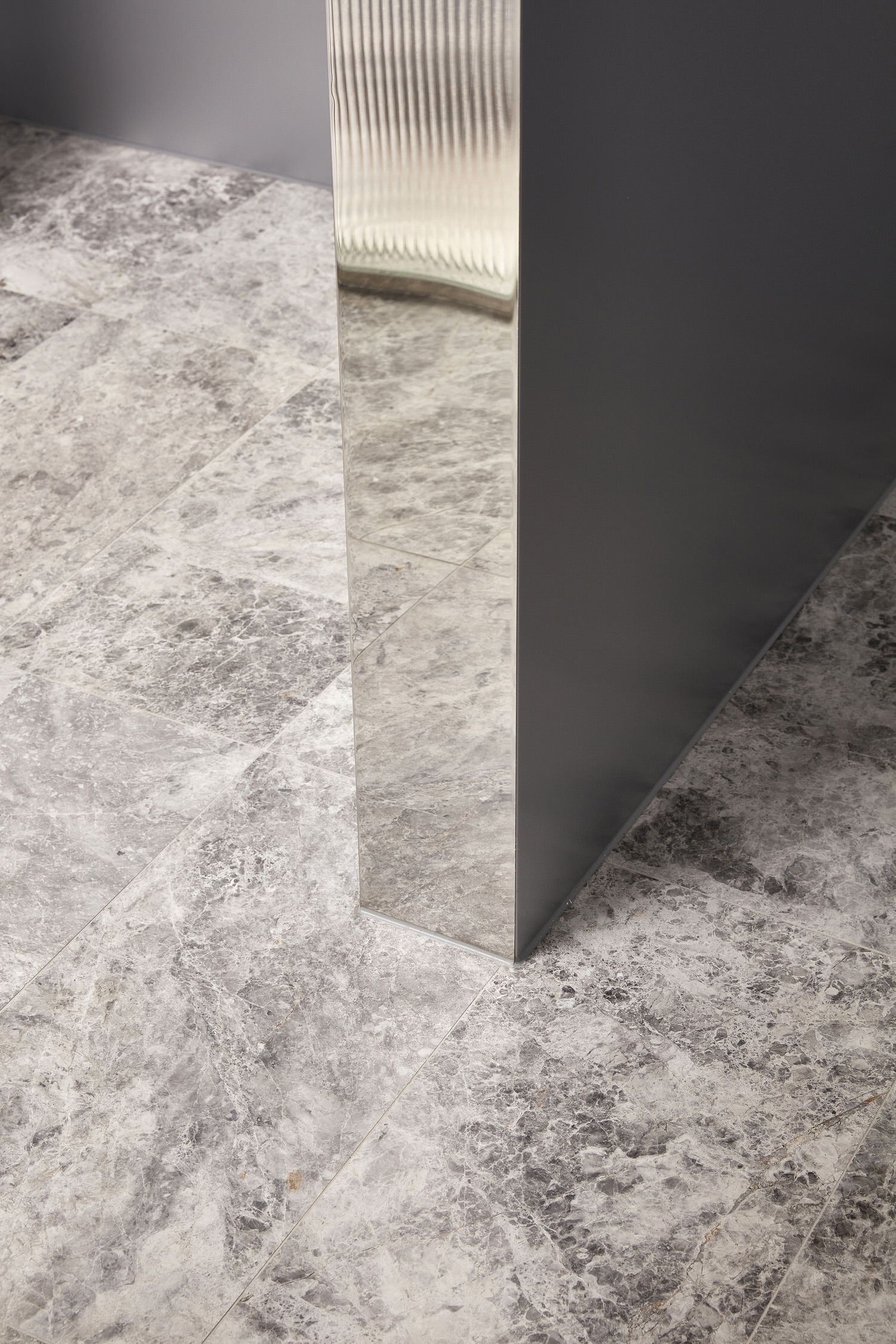 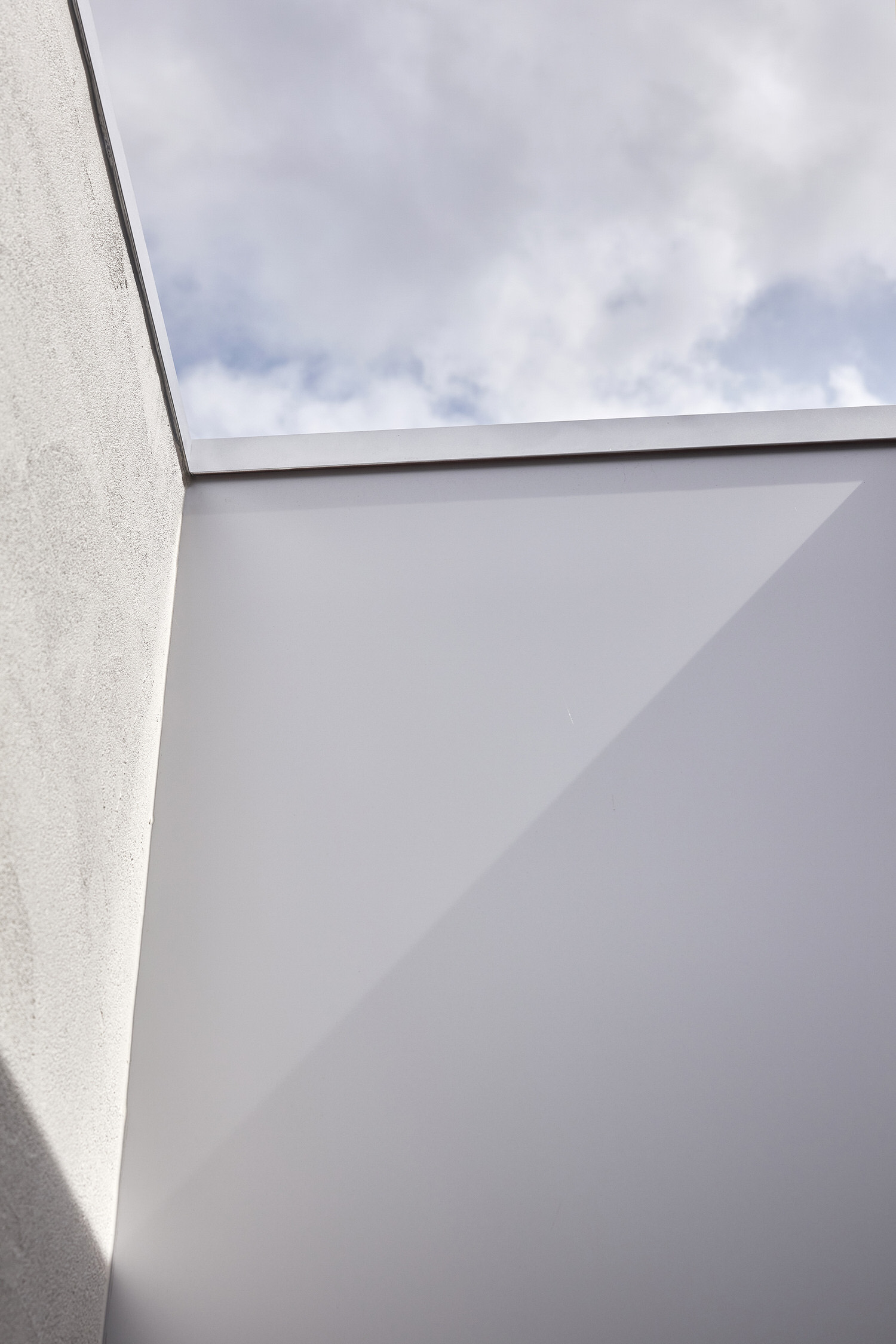 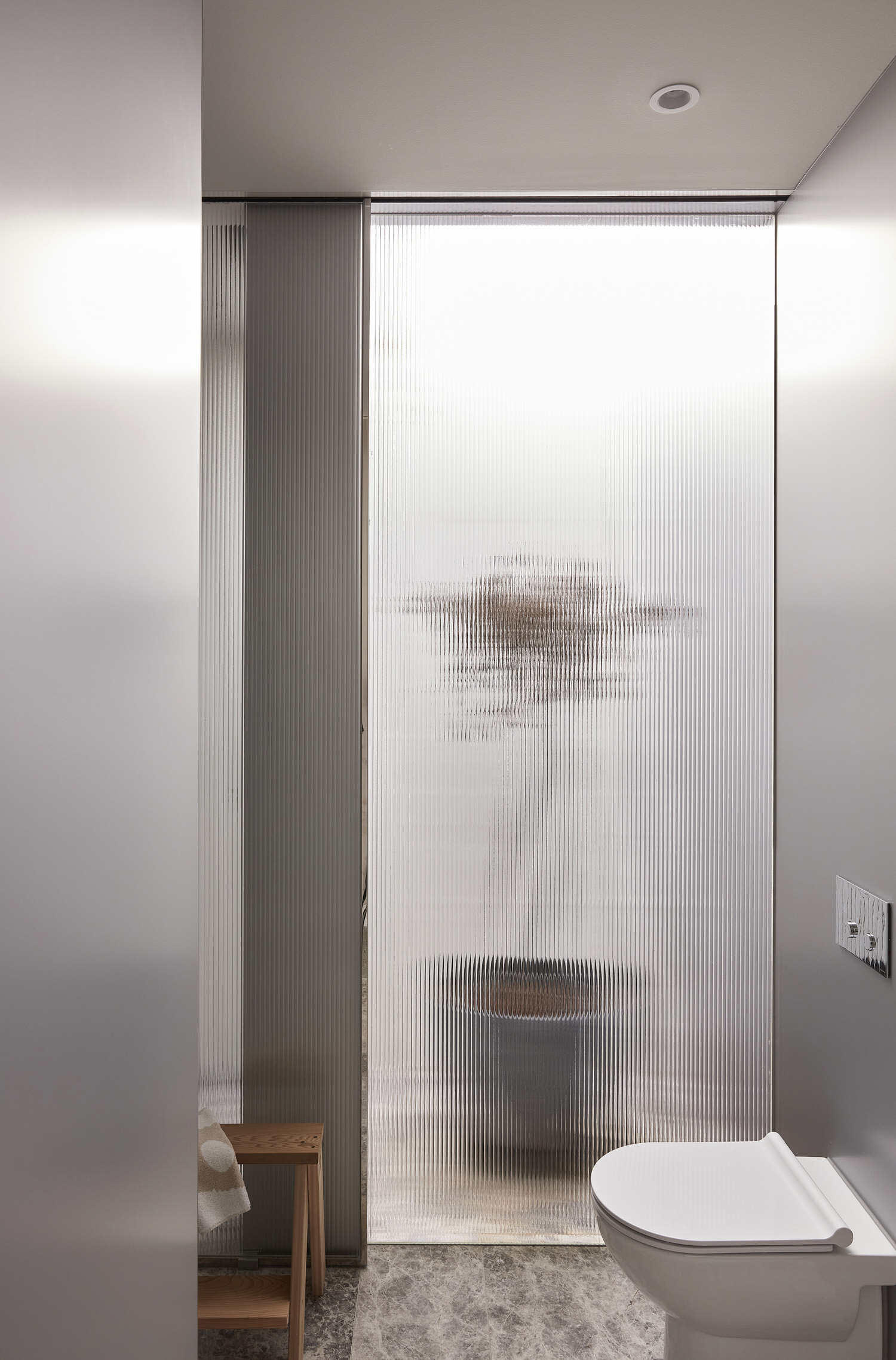 Lyndhurst House shines in the extension that once held an old and dated layout. Existing bricks carefully removed one by one were thoroughly restored before being recycled to be reused for the extension shell. Whispers of Wabi-Sabi reveal themselves through the interior pairing of timber and stone textures. Timber joinery and cabinetry stretch the spaces of the bedrooms, otherwise adding a touch of warmth to the stone patterned wall and granite flooring of the extension space.

Continual patchworks of stone find themselves decorating the enlarged bathroom. Paired with linear textures from the tiles and corrugated panels from the lightwell, the gesture elongates the illusion of tall spaces Modl Office has meticulously created. Adding final embellishments are touches of silver in the door frame of the lightwell pocket- softening harsh boundaries within the rectilinear space. 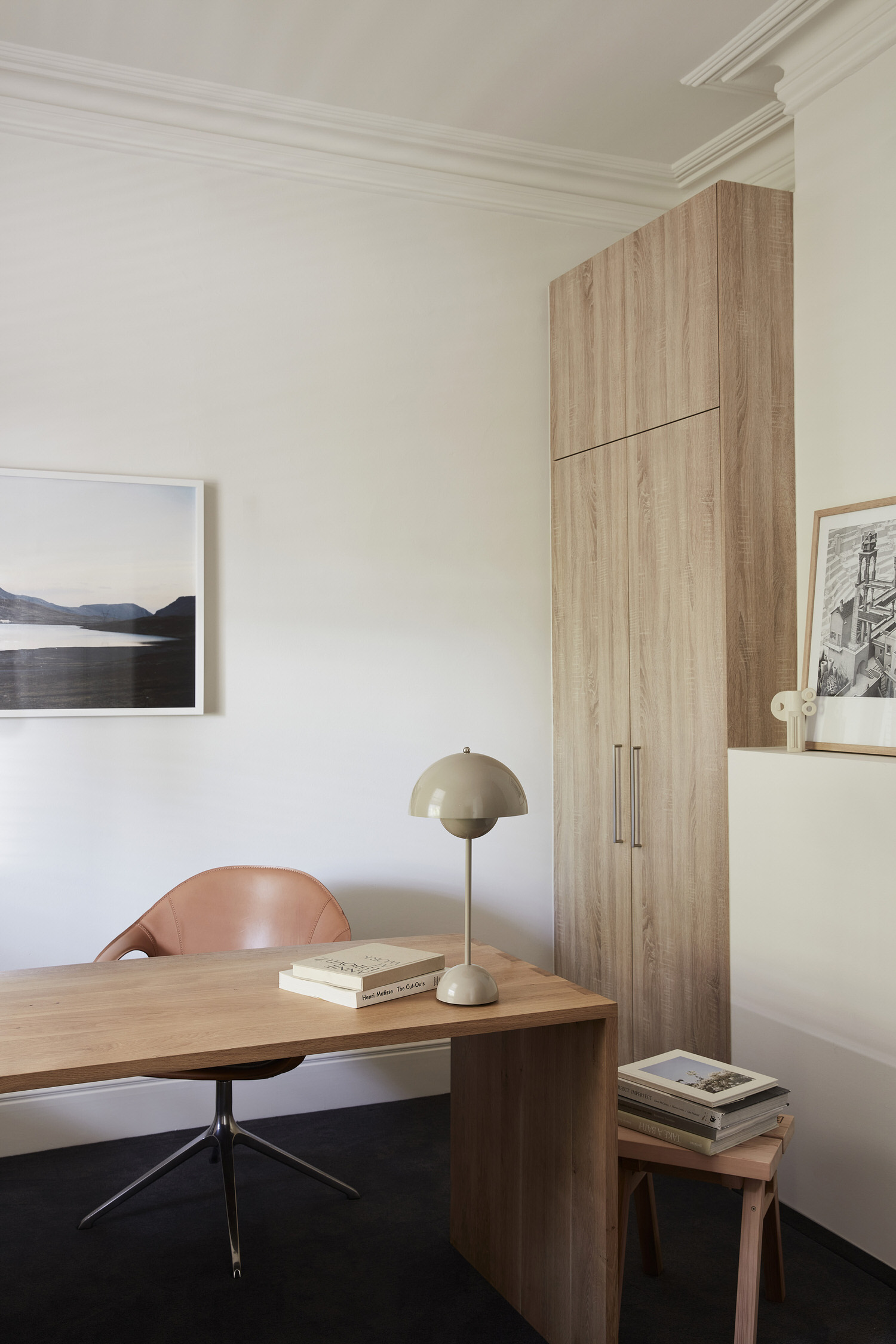 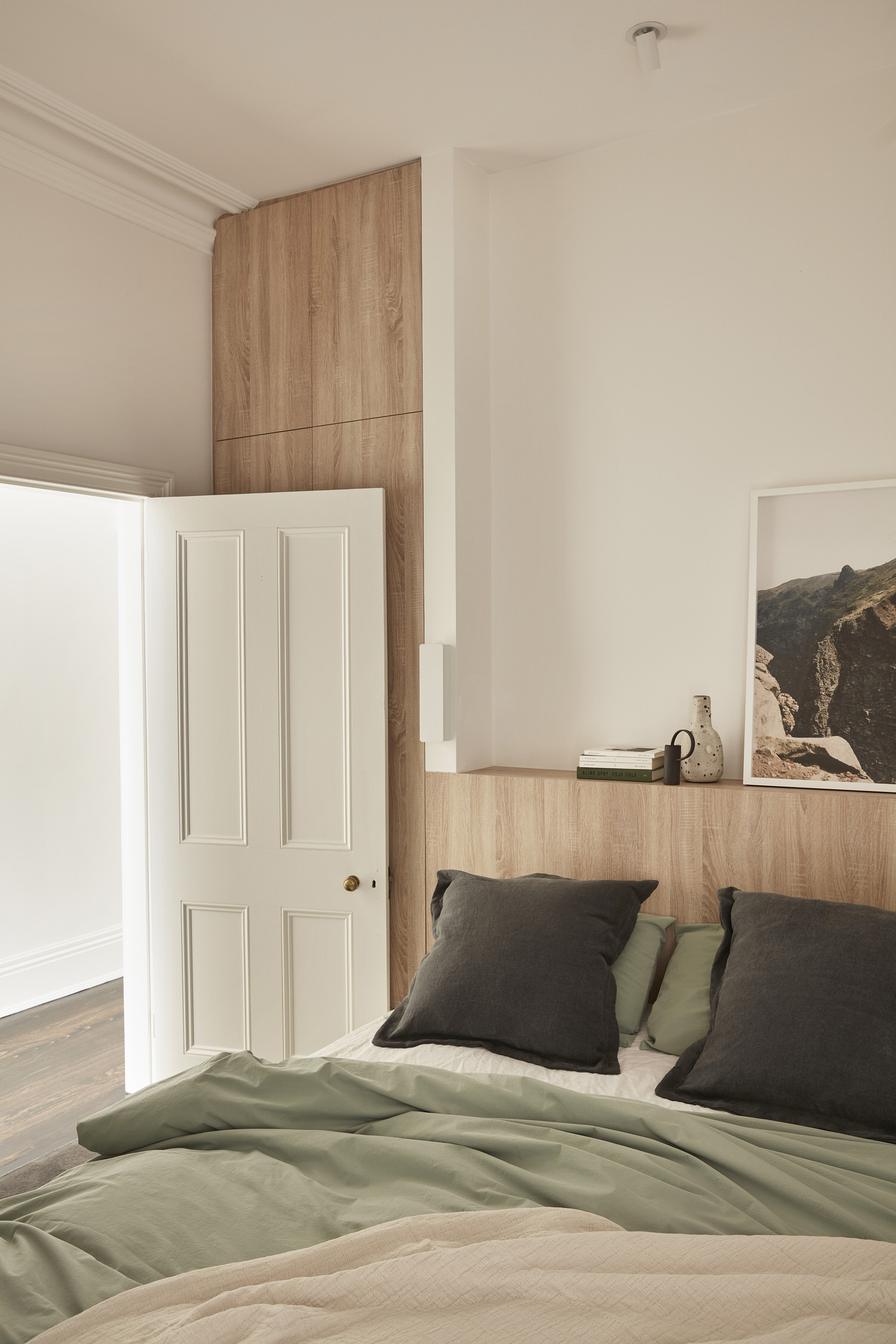 It’s hard to imagine this house as being a small one disguised by carved choreography of light. The trio of skylights punctures dramatically along the corridor line, softly designating directional lighting towards the patio at the back. The newly enclosed wall features a framed window with sheer curtains to diffuse daylight into the living environment, further softening the heavy volumes from the stone bench and kitchen counter sculpted to balance the volumes extracted for the skylight.

Modl’s eye for detail and tactile simplicity makes the space possible. Not too tight, and not too big, this project offers just the right balance, making the overall space a breathtaking one.