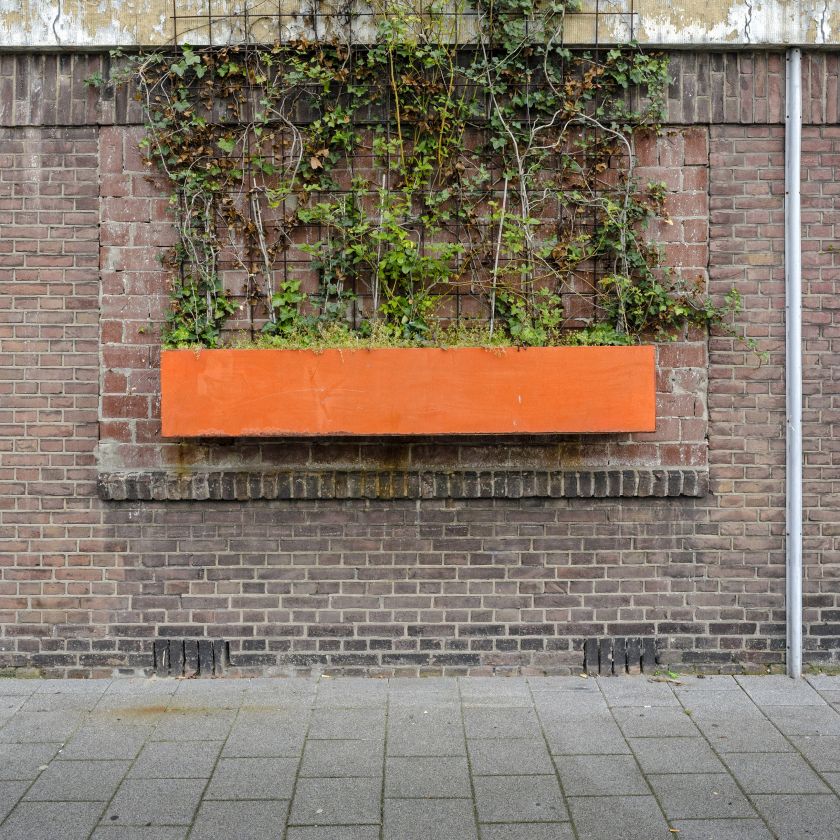 Since 2014, Dutch photographer has been documenting how even the most carefully planned urban spaces can be weathered by the elements and their human inhabitants. Ahead of a solo exhibition at Amsterdam’s Paradiso, we take a look at how he uncovers the hidden character of buildings.

It’s all too easy to walk past walls. In our rush to get from one place to the other, most people don’t pause to notice them unless they’re plastered with adverts or adorned with graffiti. Photographer Maarten Vromans isn’t most people, though. For the last seven years, he’s turned his camera to the cracks, dents and personalities found on the walls of cities, “mainly in Dutch cities such as Rotterdam, Amsterdam and Delft.”

“I’ve documented how, in even the most carefully planned urban space, weather and human intervention inevitably leave their marks on buildings and their walls,” he tells Creative Boom. “The result: abstract images that sometimes don’t even look like buildings at all, but more like a sheet of crumpled paper, lines painted on canvas, or a close-up of a sculpture.” 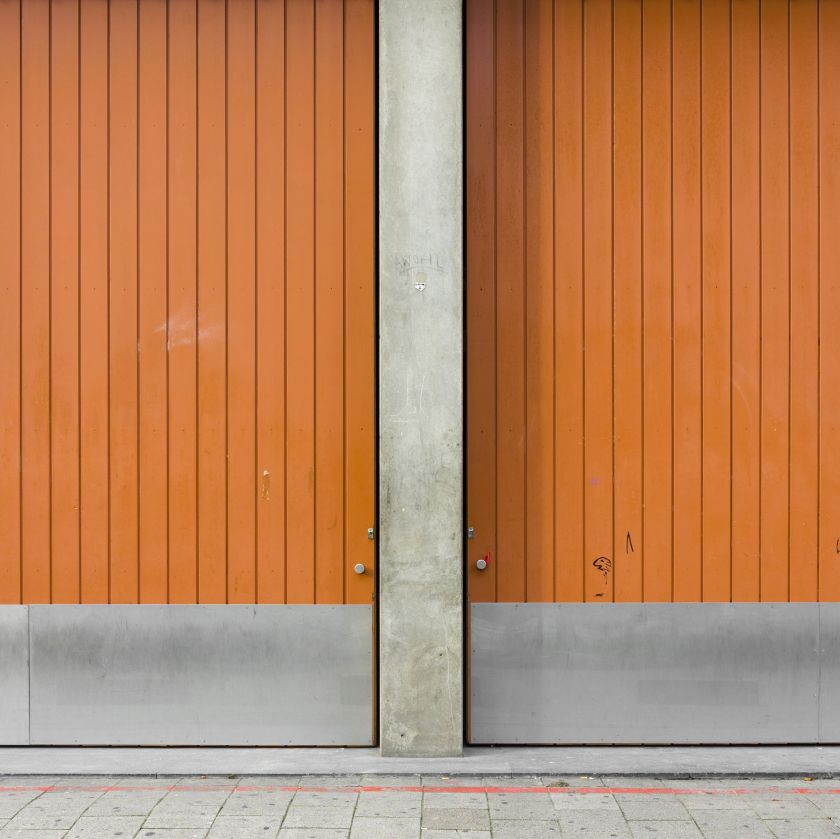 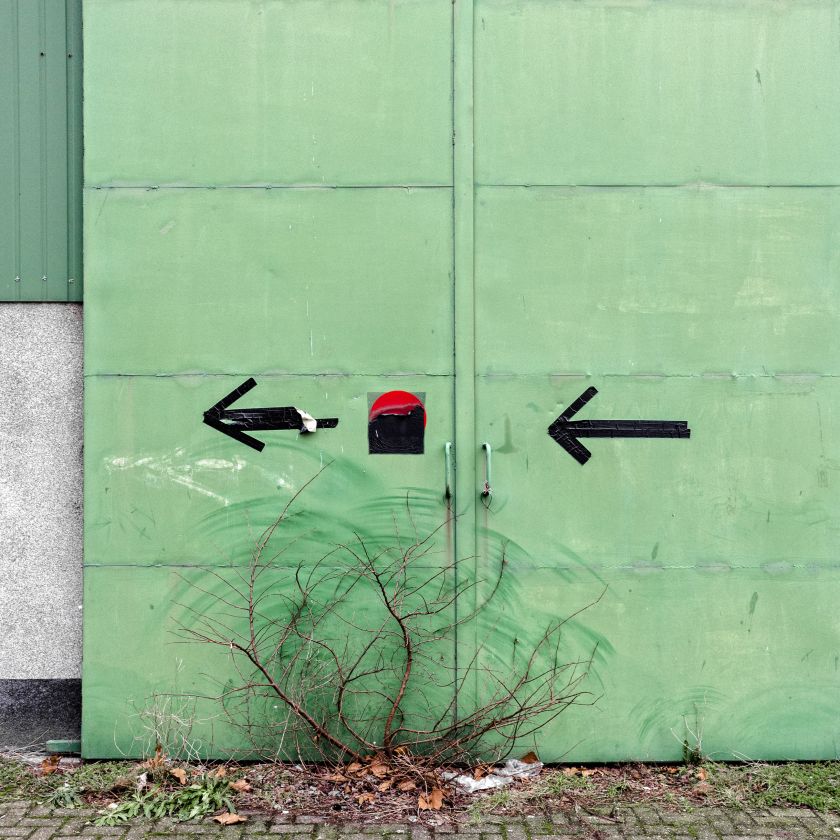 Fittingly titled , this series of photographs treats buildings and walls with the same consideration usually reserved for natural features such as cliff faces and coastal areas. Undulating concrete slabs, flaked stucco that reveals brickwork underneath, and curiously dented metal panels are the focus here, and their idiosyncrasies are just as telling more conventional scenic locations. Or, as Maarten puts it, they gain beauty “far beyond the imagination of architects, urban designers and planners.”

Not that the natural world is entirely absent either. Plant boxes and shrubbery struggle to grow amongst a world of bricks and ceramic tiles, their unruly, sprawling forms contrasting to the rigidity that people have imposed on the landscape. And speaking of people, their complete absence in this series is fitting. The busted walls and worn window frames are representation enough for us humans. 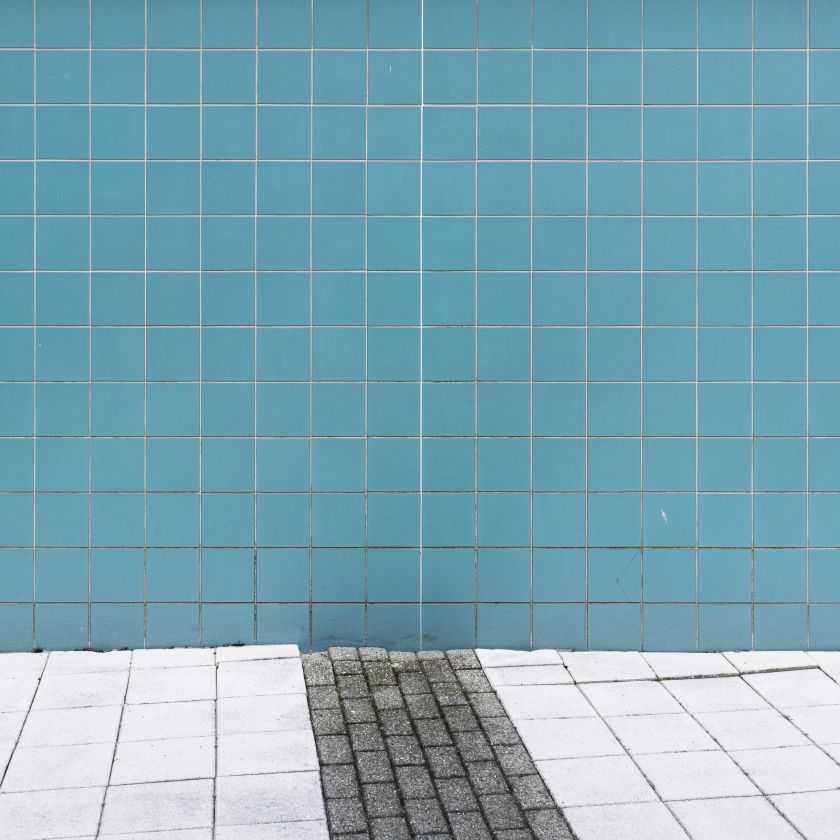 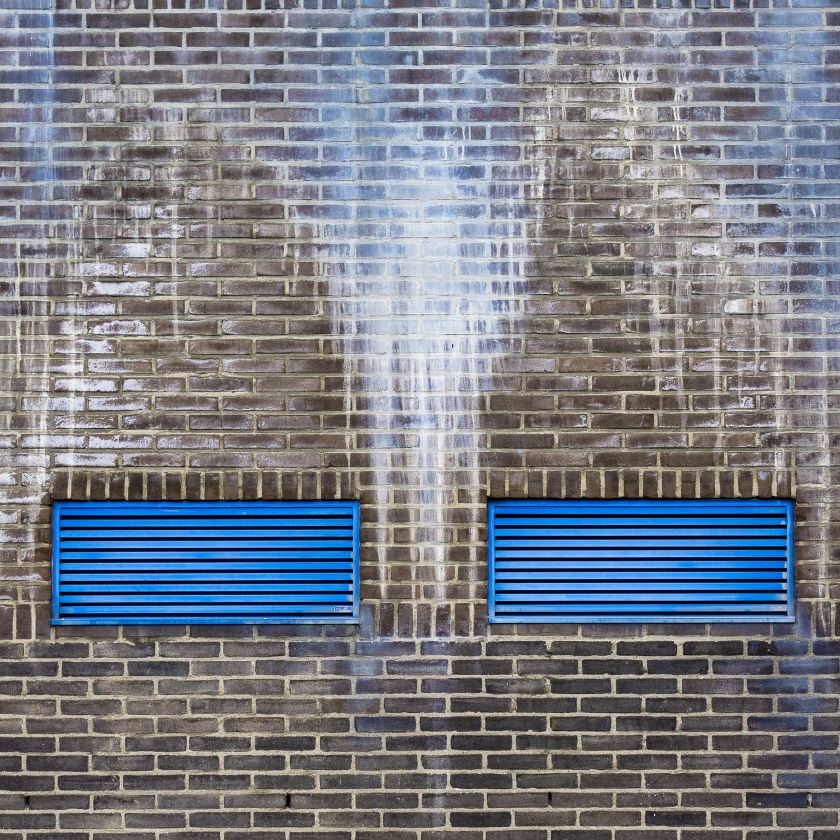 Maarten adds that he “likes to move through transition areas: the no-man’s-land between residential, commercial and working environments; between built-up, cultivated and untouched areas.” In these places, which no longer belong to anyone, in particular, he likes to capture photos that are “tranquil, abstract and picturesque, and in which the subject always remains recognisable.”

There are 40 pictures in the series, and 33 of them will be on display at the end of this summer at the world-famous music venue (Amsterdam, NL) as part of an exhibition that represents the conclusion to a project that took six years to complete. 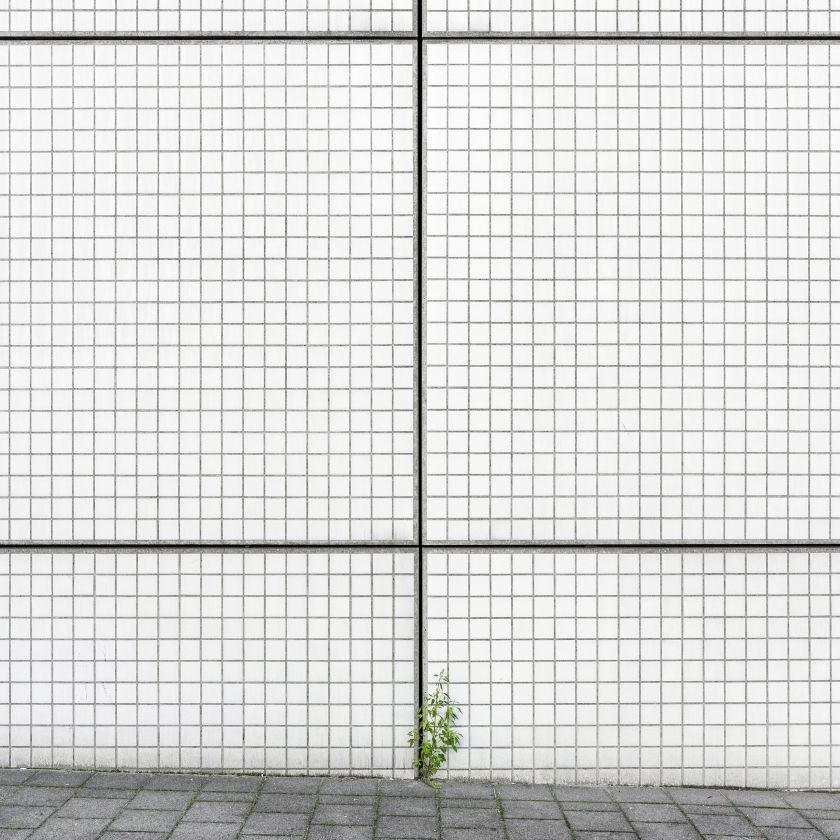 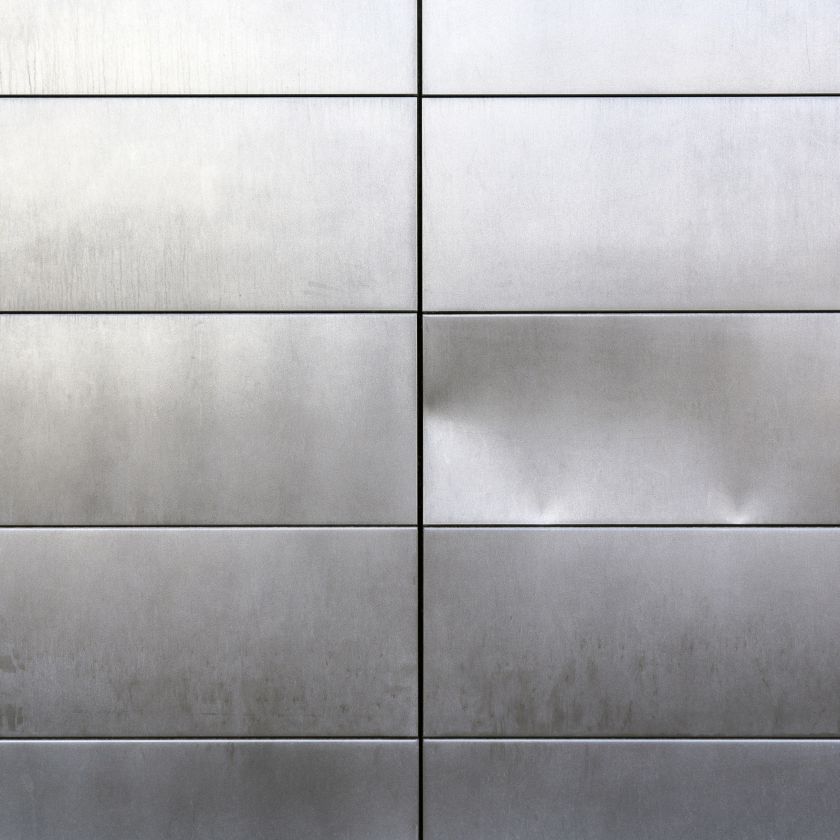 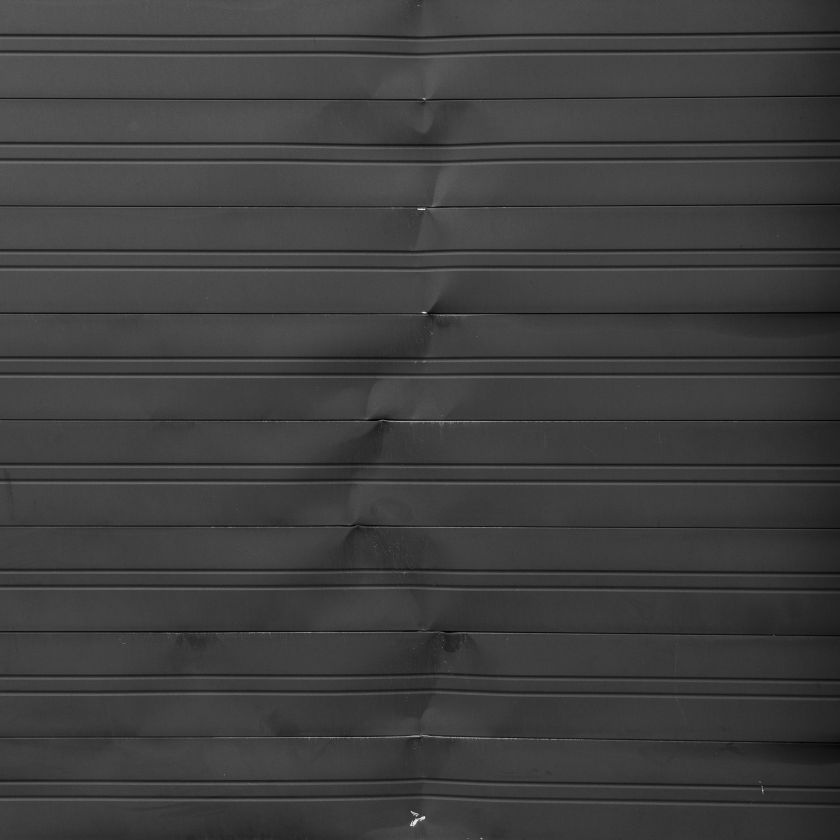