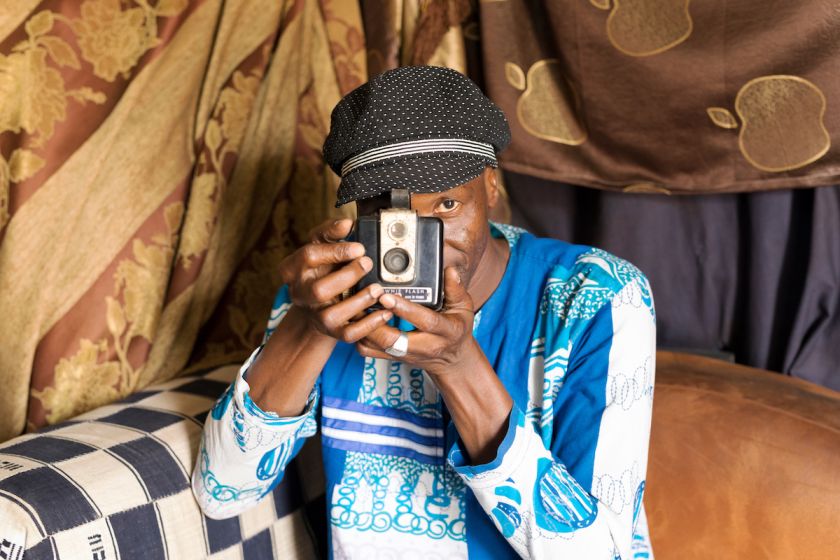 During the 1960s, Malian photographer Malick Sidibé’s was shooting primarily black and white images documenting the burgeoning pop culture and nightlife of the Malian capital, Bamako, since gaining its independence from France in 1960.

His images often documented young people and their stylish outfits in elegantly posed portrait shots, backdropped with patterns selected to either complement or clash with their clothing. They went on to earn him international critical acclaim with solo exhibitions dedicated to his work at institutions including the Museum of Contemporary Art in Chicago, the Stedelijk Museum in Amsterdam and the Musée Pincé in Angers. He also received the Golden Lion Award for Lifetime Achievement at the 2007 Venice Biennale.

Sidibé died in 2016, but his studio lives on, with his sons at the helm. It was recently the site of a shoot for another pillar of Malian culture, desert blues band, Songhoy Blues. The band, which recently released its album ‘Optimisme’, are ambassadors for charity WaterAid and wanted to recreate some of Sidibé’s iconic images in the studio. 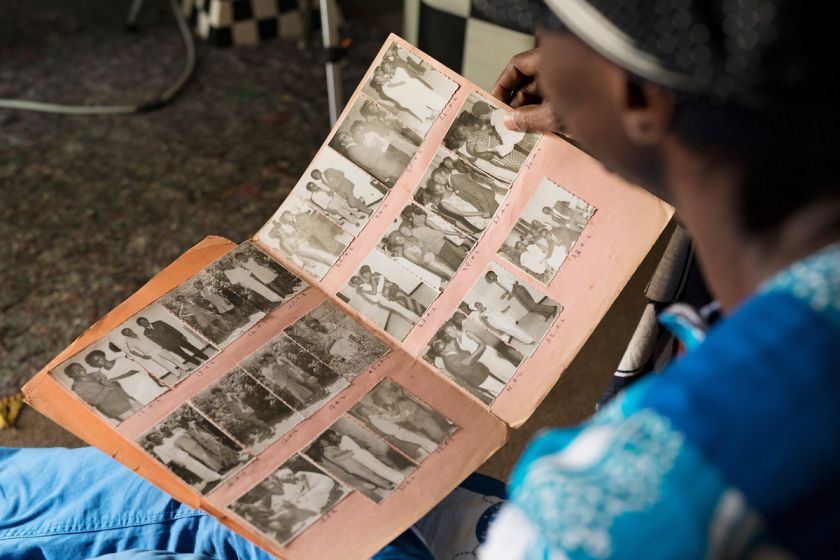 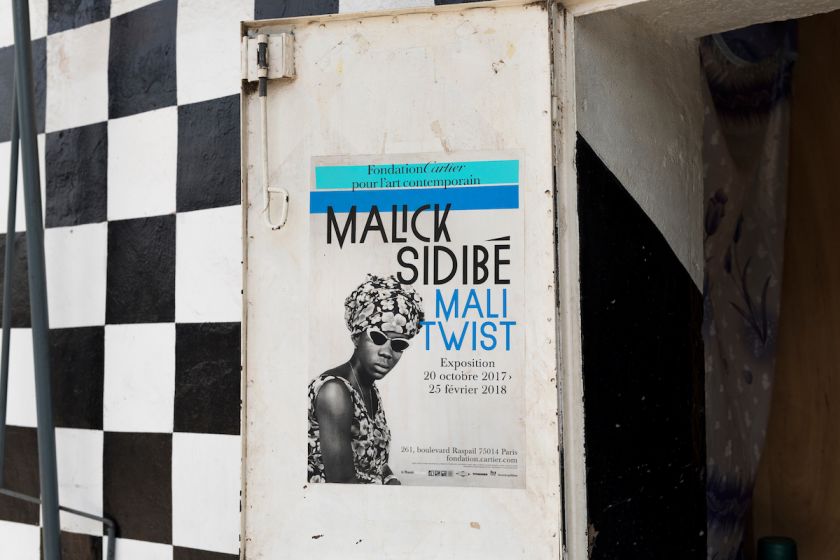 According to WaterAid, Songhoy Blues use their music to “represent Mali’s people and culture, just as Sidibé did through his unique style of photography”. The band, who formed in 2012 after being forced from their homes in northern Mali during the civil conflict, have been supporters of the charity for many years and recently . It showcased musicians worldwide “performing from their privies” to raise money for the Future on Tap appeal.

“We’ve supported WaterAid for years because clean water and decent toilets should be available for everyone. I grew up in the desert where I saw people walk many kilometres to find just a litre of water. It’s an injustice that millions are denied these fundamental basic human rights,” says Songhoy Blues lead singer Aliou Touré.

“Malick Sidibe was one of the greatest photographers, part of Mali’s identity. His pictures captured the moment when Malians got their independence. He took the story from the street into his studio,” Aliou adds, referencing the way his band, too, represents Mali’s people and culture through the arts.

This winter, WaterAid aims to raise £3 million to transform lives with clean water worldwide. The UK government will match public donations before 4 February 2021, up to £2 million. 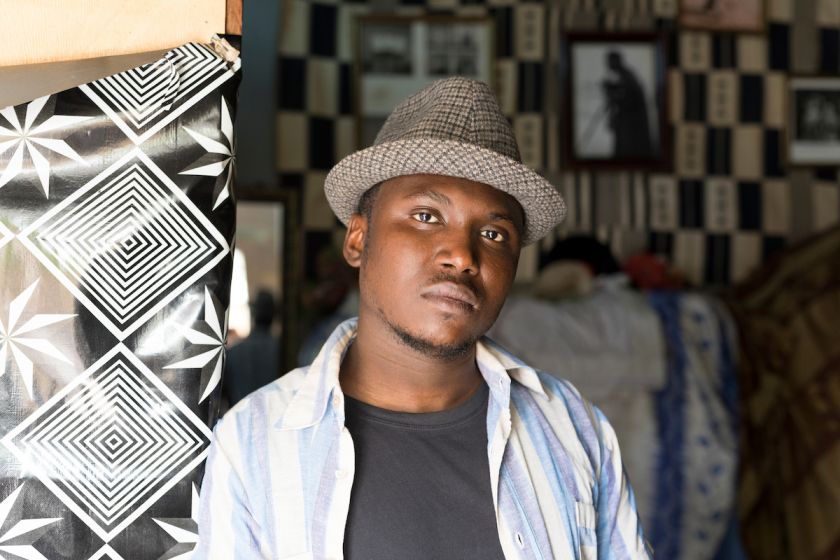 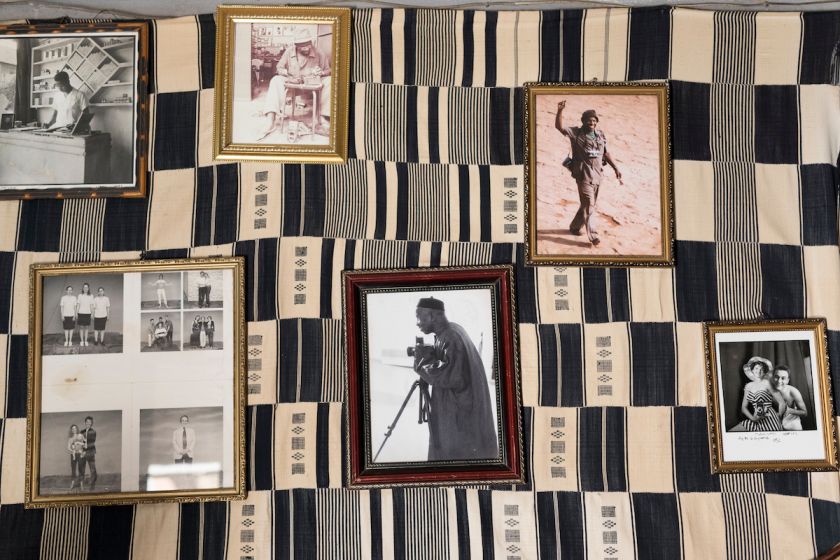 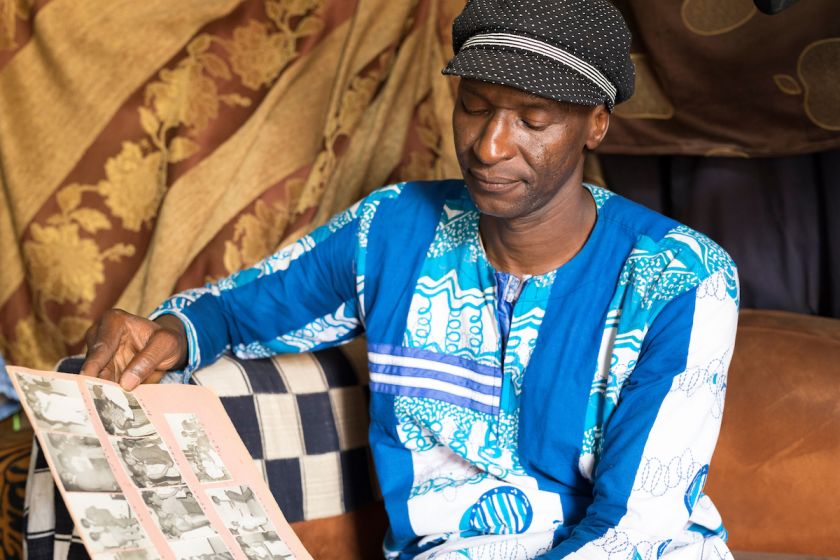 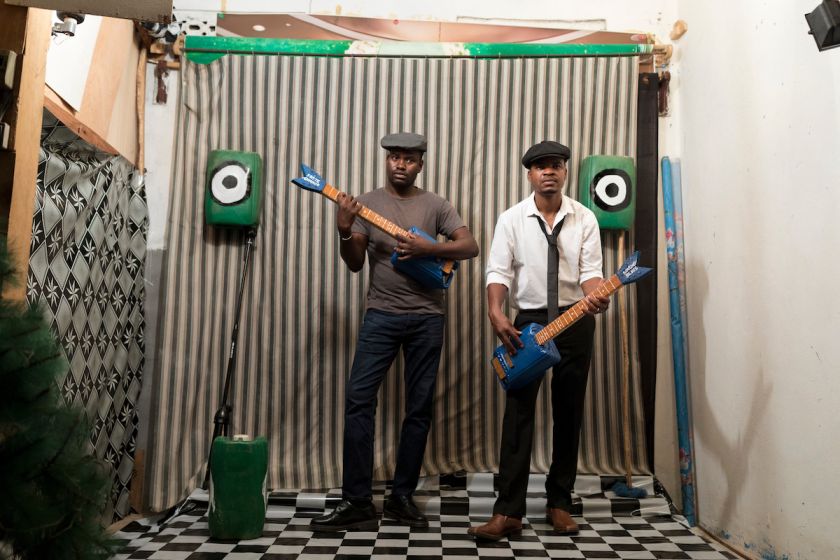 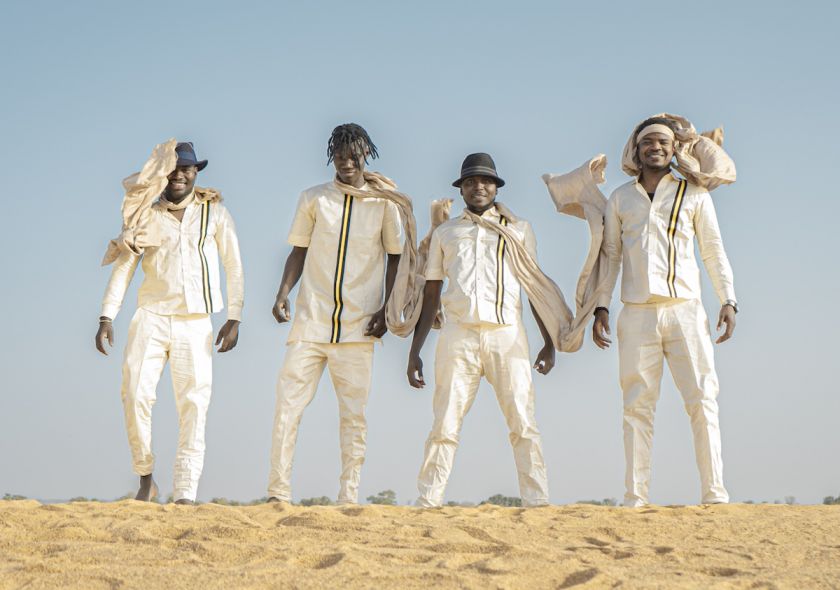 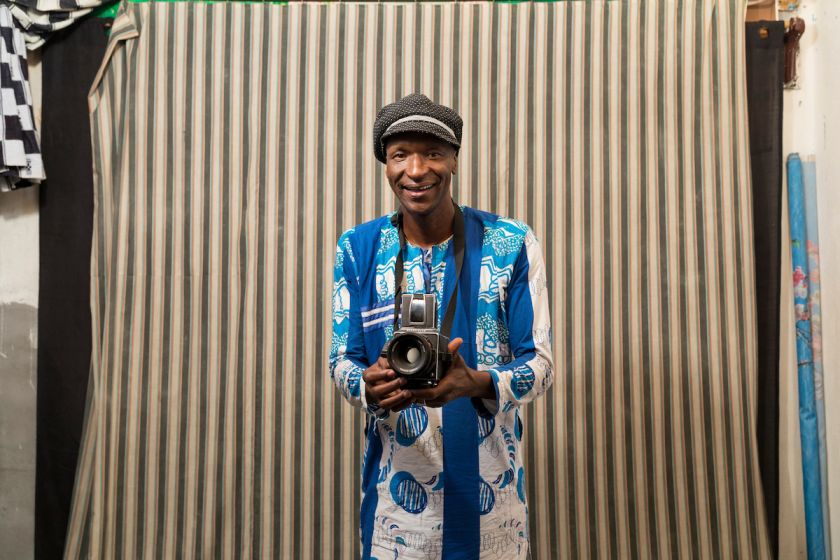