The Q is a YouTube channel created back in 2017 that regularly shares all sorts of cool and unique projects and experiments. The channel already has nearly 11 million subscribers and constantly surprises them with crazy projects like creating chain mails from coins or making gigantic matches. However, the channel’s latest project might be the craziest we’ve seen yet.

The YouTuber came up with an idea of replacing his bicycle tires with circular saws to create a contraption that looks more like something you would see in a zombie movie rather than your neighborhood park. Of course, it was easier said than done. Turns out you can’t simply swap your regular bicycle tires and mount some circular saws – the whole project required a fair bit of fabrication. But lucky for us, The Q is a pro at what he does.

See how the crazy circular saw bike turned out in the gallery below!

Recently, YouTuber The Q came up with a crazy idea of replacing bicycle tires with circular saws 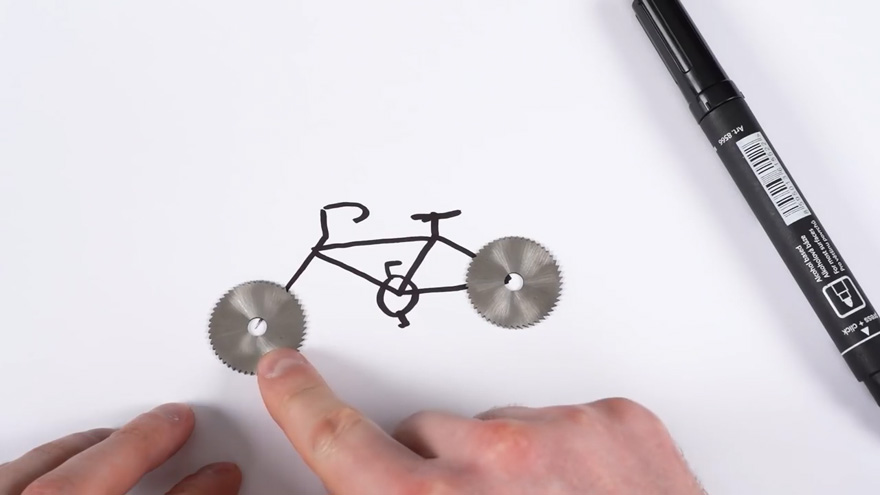 Initially, the bike he started out with looked like this 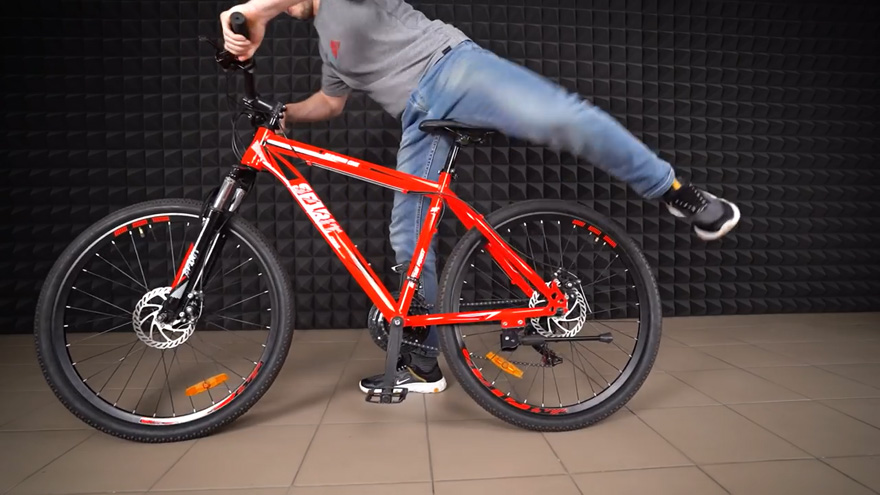 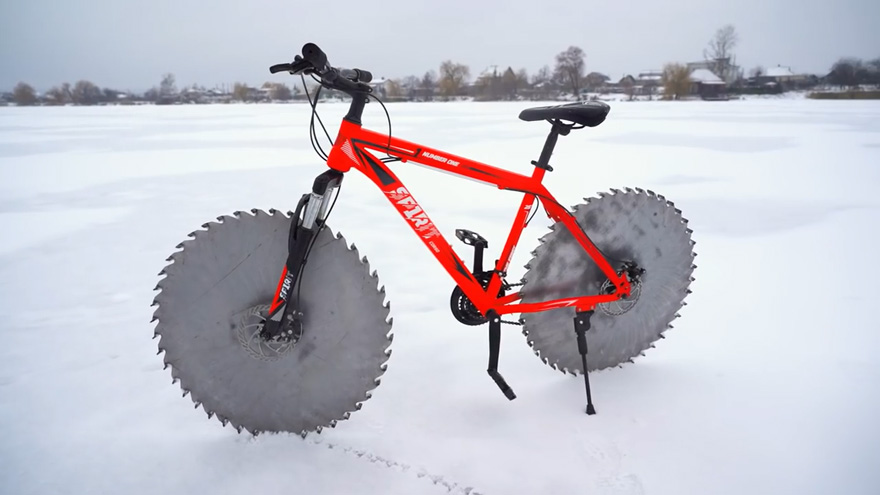 The bike looks like something you would see in a zombie movie! 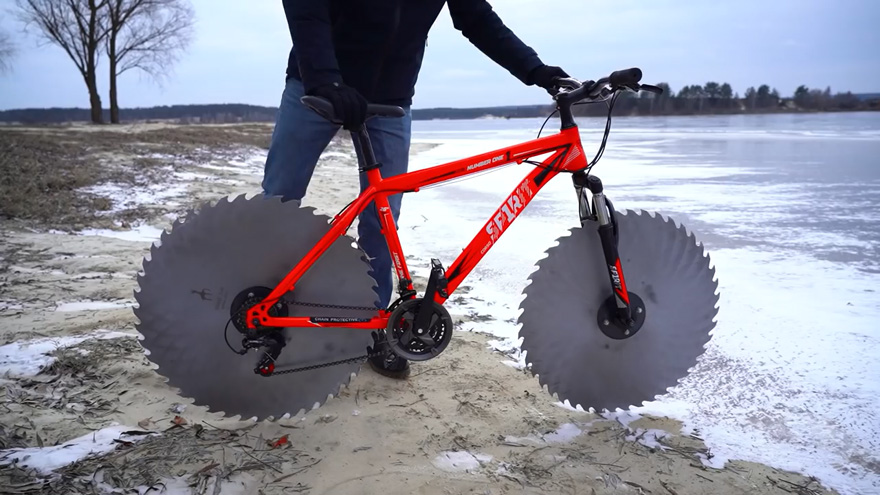 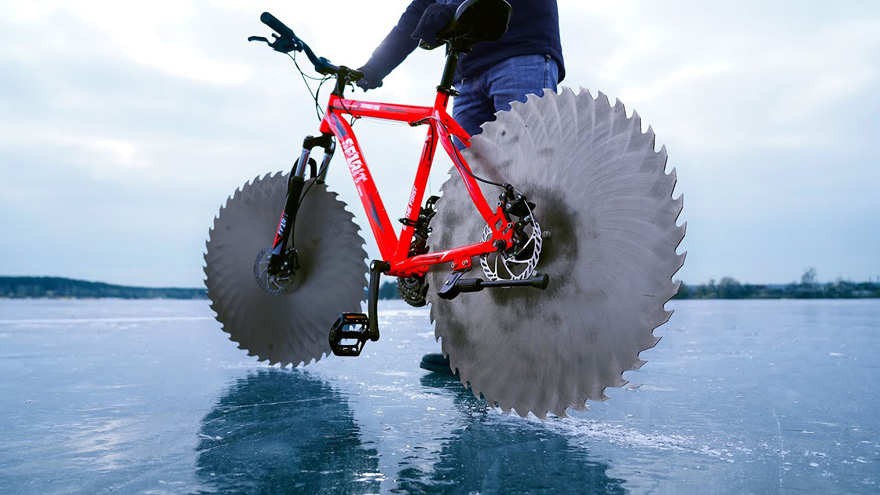 See how this crazy contraption was created in the video below!