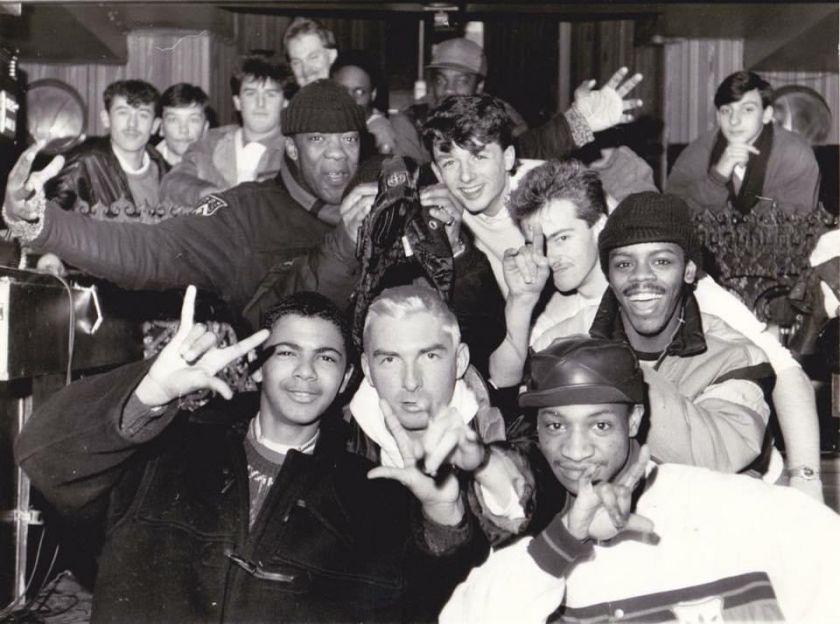 The seismic impact of the Hip Hop genre and how it revolutionised Manchester’s youth culture is celebrated with the , a free look back on the movement featuring memorabilia and material at Manchester Central Library.

Running until 18 September, the exhibition shines a spotlight on the city’s Hip Hop scene from the 1980s through to the present day with a showcase of clothing, posters, cassettes, flyers, and oral histories tracking the growth of the transformative youth movement.

But how and why did Hip Hop make such a huge impression on Manchester? Researcher and Hip Hop pioneer Zach Turner reveals that there are several factors to keep in mind. “One would be the way it was embraced by kids from inner-city areas who were of multi-cultural backgrounds,” he tells Creative Boom. “A bringing together of kids from diverse racial, cultural and economic backgrounds that shared the same housing estates and high rise blocks.

“There was also a shared experience with what young people in other cities such as New York were growing up with, so there is a natural understanding of new ways in communicating and exchanging ideas.” 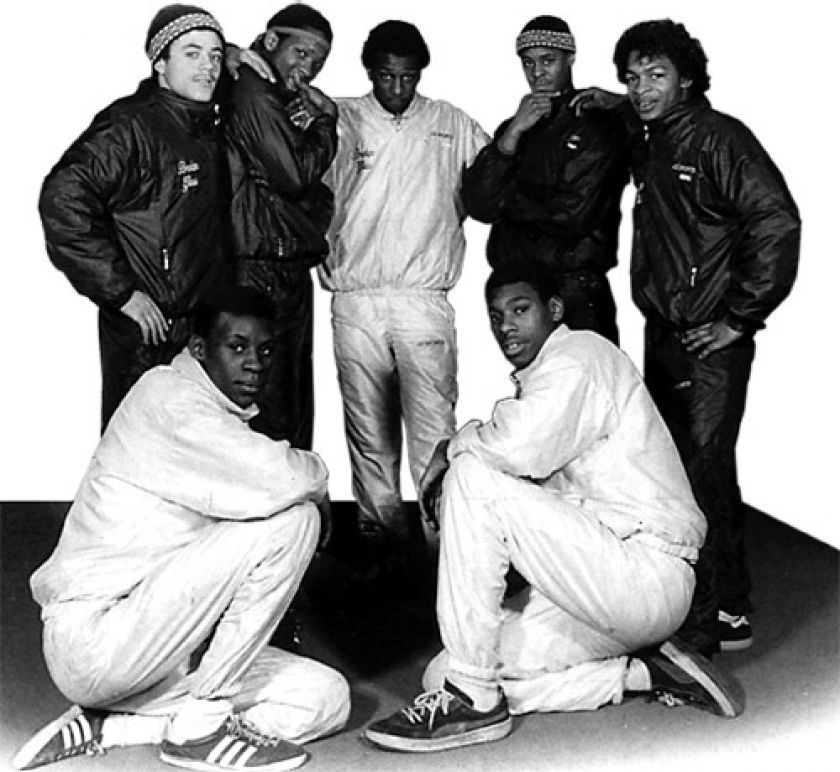 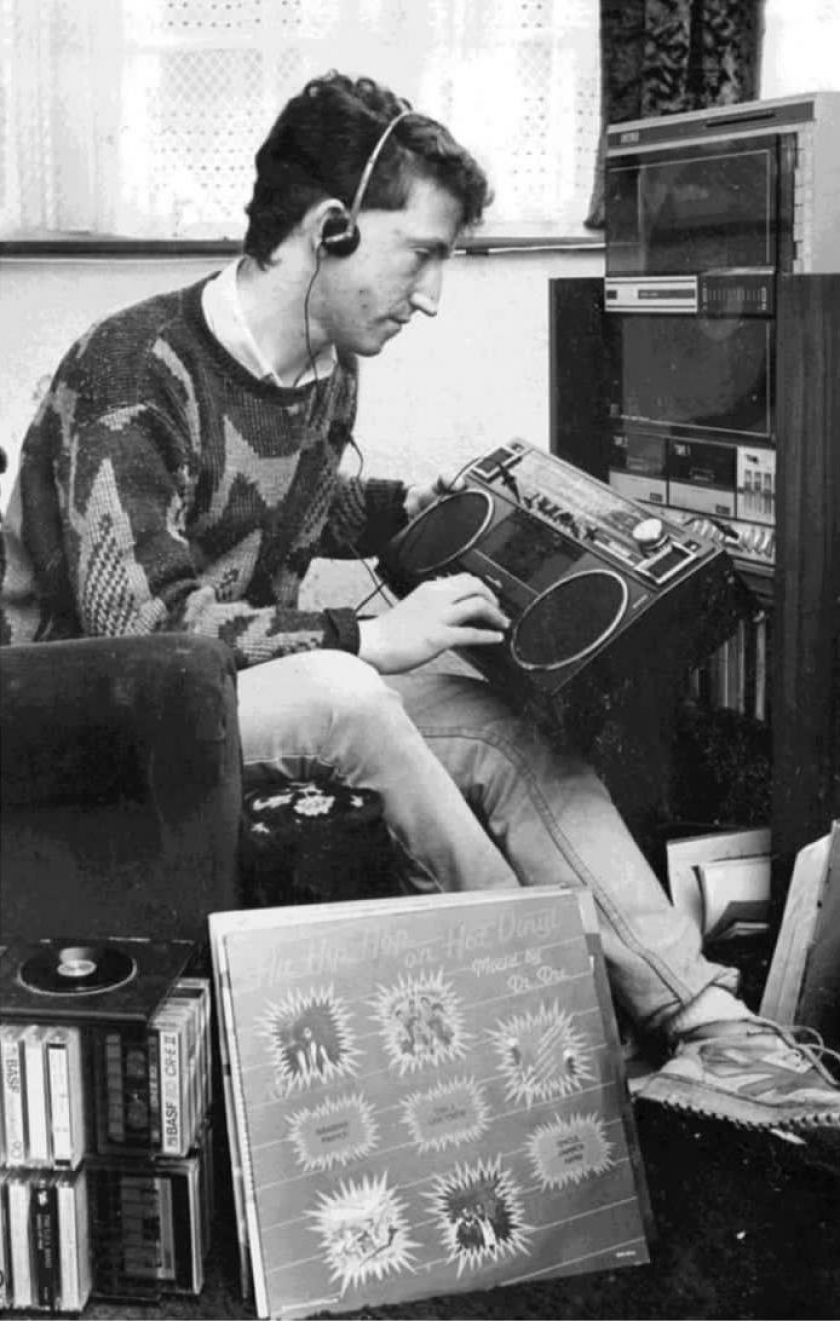 These new ways of communicating didn’t come out of nowhere. According to Zach, Hip Hop can trace its roots back to the early Break Dance, and Electro Funk scenes were pioneered by certain DJs in Manchester clubs, as well as on the radio by the likes of Mike Shaft, Colin Curtis and Greg Wilson during the early ’80s.

And as well as being one of the leading cities of the Hip Hop movement during that decade, Manchester also acted as a hub for the whole North West of England and beyond. “Stu Allan’s Souled Out and Bus Diss shows on Piccadilly 261 were picked up much further away, and the Manchester scene increased in popularity because of this. 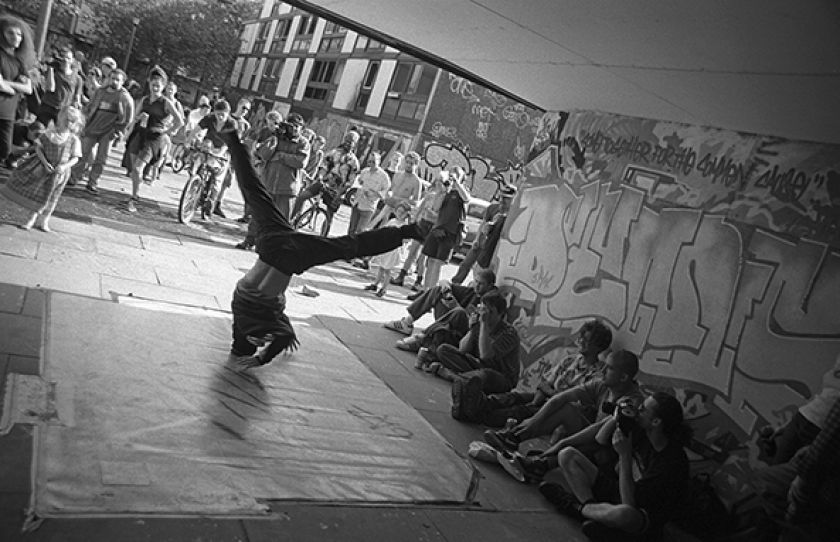 “Manchester was at the centre of those early years of Hip Hop culture along with the West Midlands, Bristol and London. InterCity travel was also a new option for young people.”

In terms of Manchester Hip Hop’s broader cultural impact, Zach claims that the scene produced multiple artists who made significant contributions to popular culture following their involvement with the movement.

He says: “Hip Hop and the Acid House/Madchester scene were also intrinsically linked – Hip Hop was a large part of what made the Hacienda great and artists such as 808 State, MC Tunes, A Guy Called Gerald, Ruthless Rap Assassins and KISS AMC are all a good example of that.”

If you’re in the area and able to attend, the Manchester Hip Hop Archive Exhibition weaves these stories together into a unique tapestry of the city’s underground culture. You’ve only got just over a week left to attend, with the doors closing on 18 September, but with free admission, there’s no excuse not to check out this fascinating and insightful showcase. 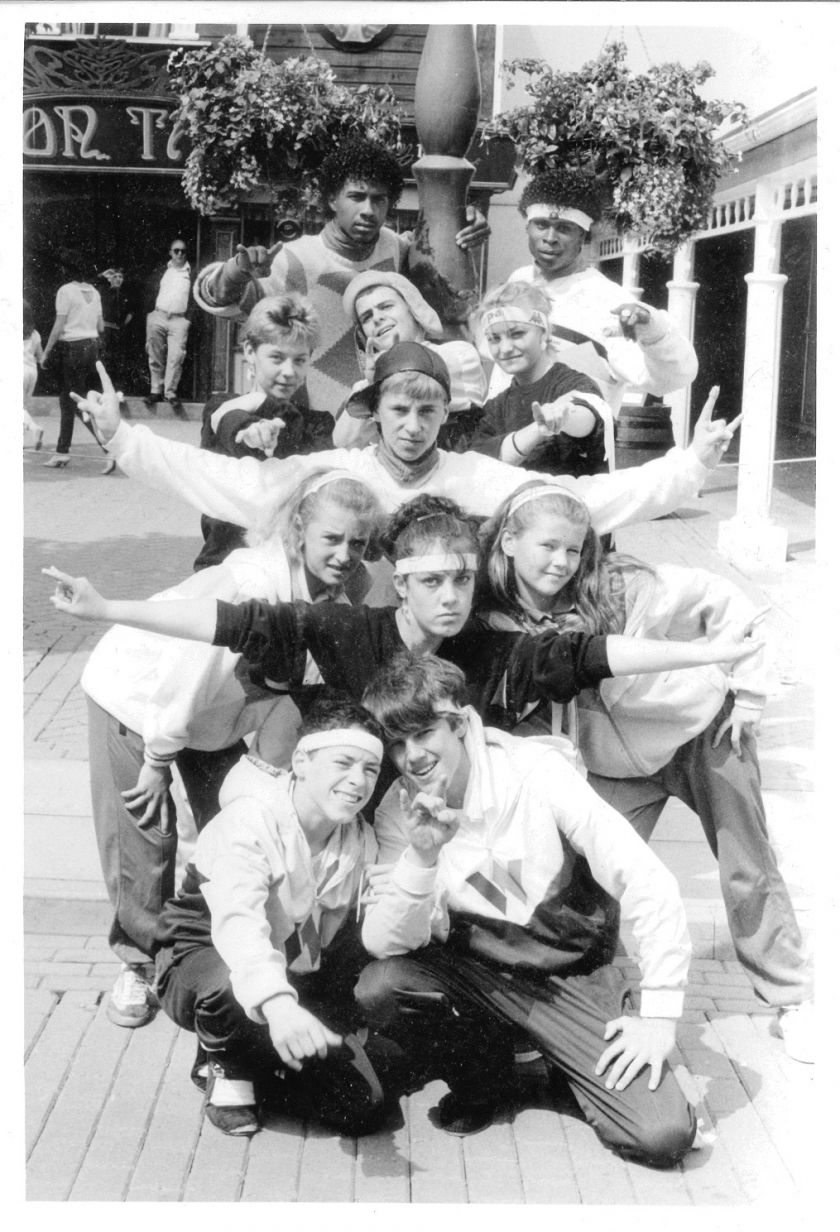