Massive 2.2-Gigapixel Photo of the Milky Way Captured in One Night 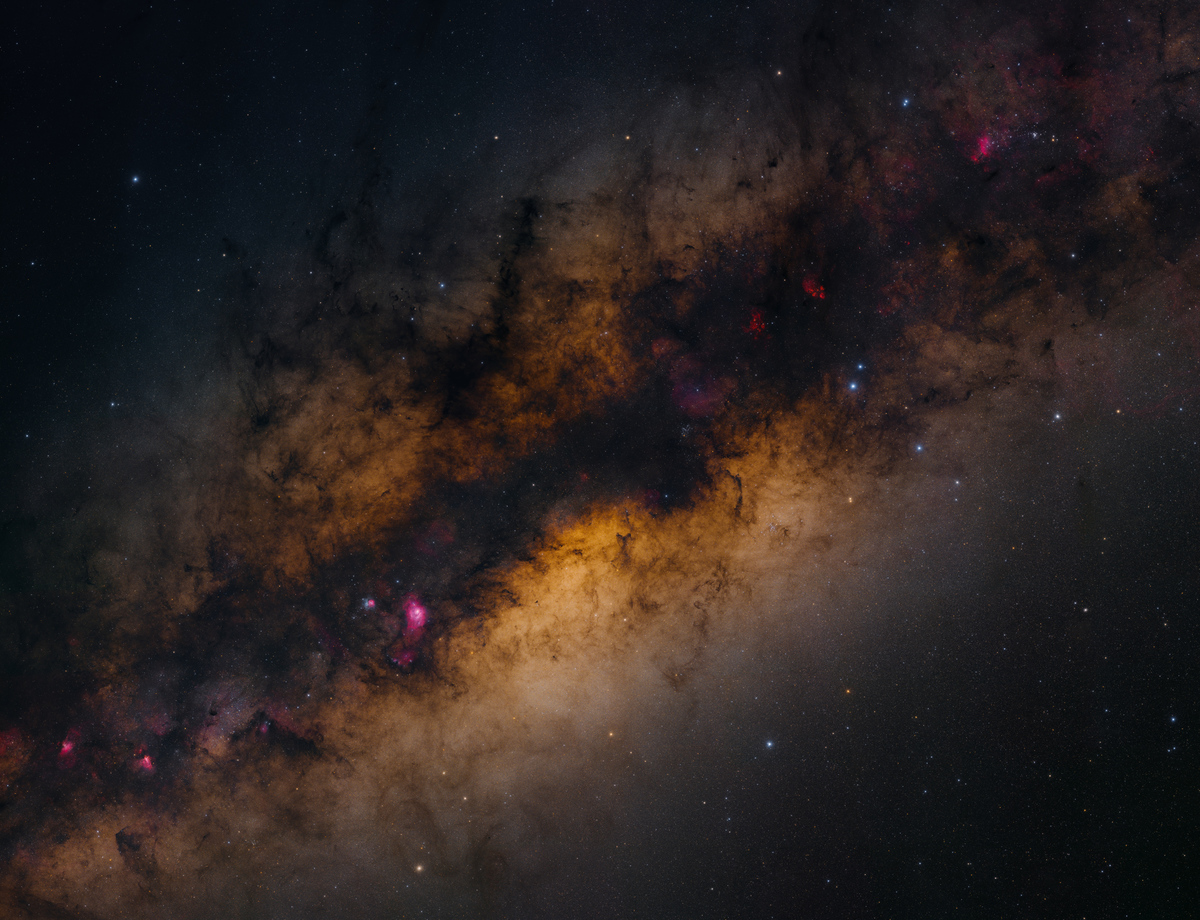 Polish astrophotographer loves a challenge and he gave himself a big one while visiting the Tivoli Astro Farm in Namibia. In just one night, he went about capturing a 2.2-gigapixel photo of the Milky Way without using a specialized astrophotography camera. The result is a dazzling image that lets viewers drink in the details of our galaxy.

Wojczyński has shared the on his website and is opening up about what went into the creative process. He was inspired to undertake a challenge that would allow him to use high-performance equipment in perfect viewing conditions. In fact, the good conditions meant that he could rely on DSLR cameras. His setup included two Nikon D810A cameras and two Takahashi Epsilon 130D astrographs mounted on a Losmandy G11 astrophotography mount.

“The entire project was a string of significant challenges,” Wojczyński shared with My Modern Met. “First, there was an issue of transporting a lot of heavy equipment to Namibia. Some parts of the setup were rented on-site, so there wasn’t even an opportunity to test everything before the trip. Lastly, I had technical problems processing the final picture as my standard workflow could not handle a photograph this large, so I had to split up the image into slices and process them one by one.” 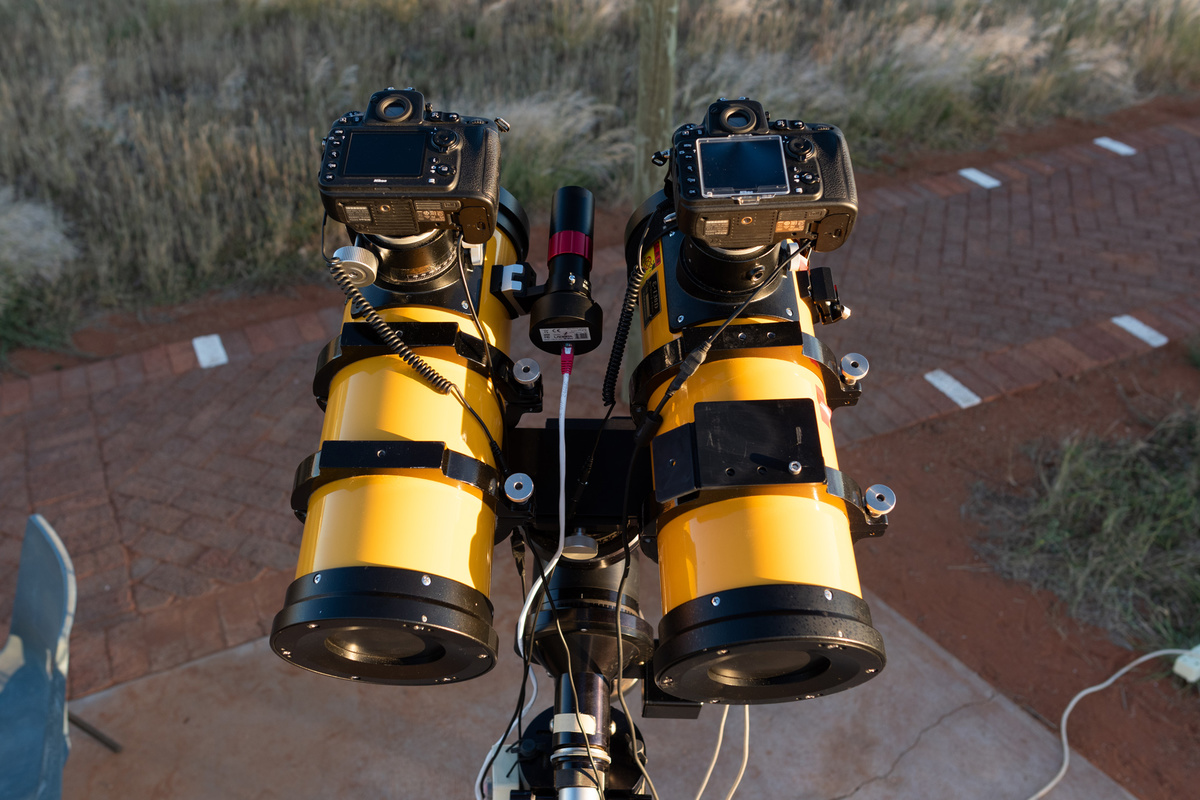 The full-size, finished image comes in at 53,480×41,010 pixels and takes up 13 gigabytes of hard drive space. It’s composed of 110 mosaic panes, with each pane shot at 400 ISO with a four-minute exposure. The crisp clarity of the photo is owed to the pristine on-site conditions—no light pollution, no satellites in view, a high elevation, and dry air with good transparency. In this case, the stars really did all align.

Astrophotographer Bartosz Wojczyński traveled to Namibia to take a 2.2-gigapixel photo of the Milky Way. 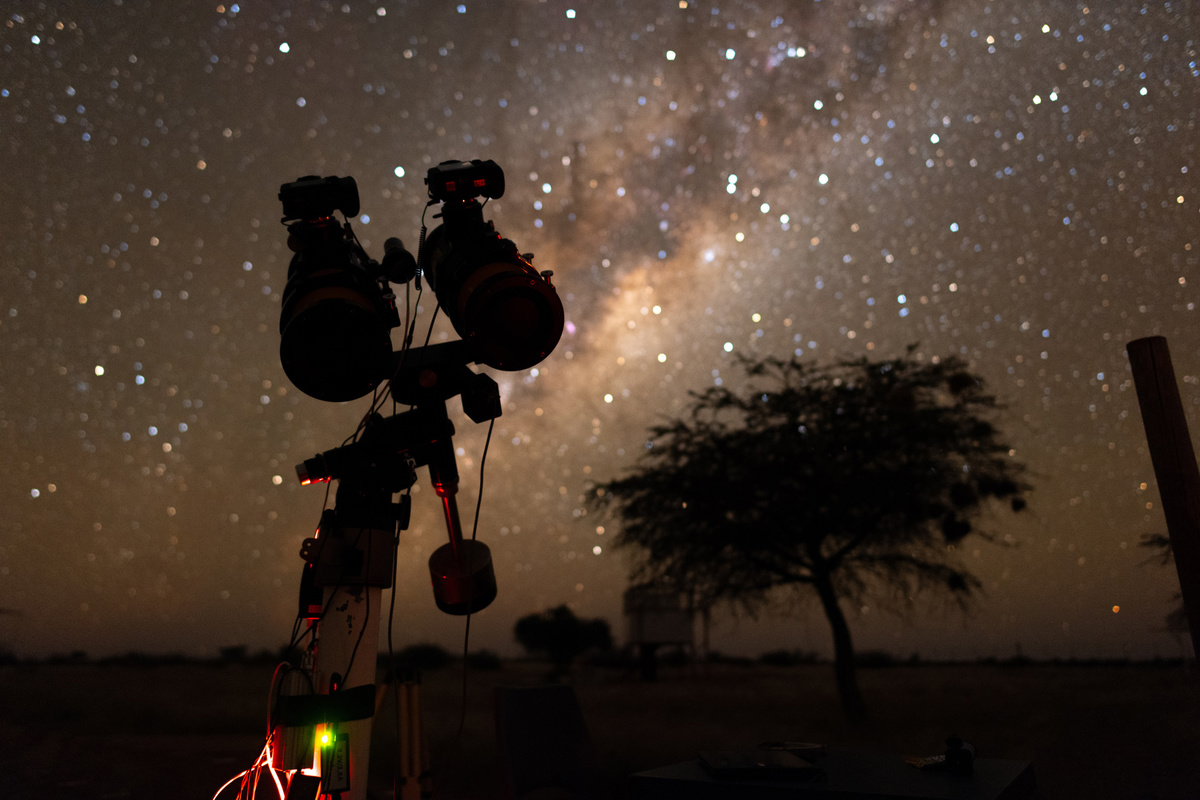 Check out these incredible details of the Milky Way as photographed in Namibia. 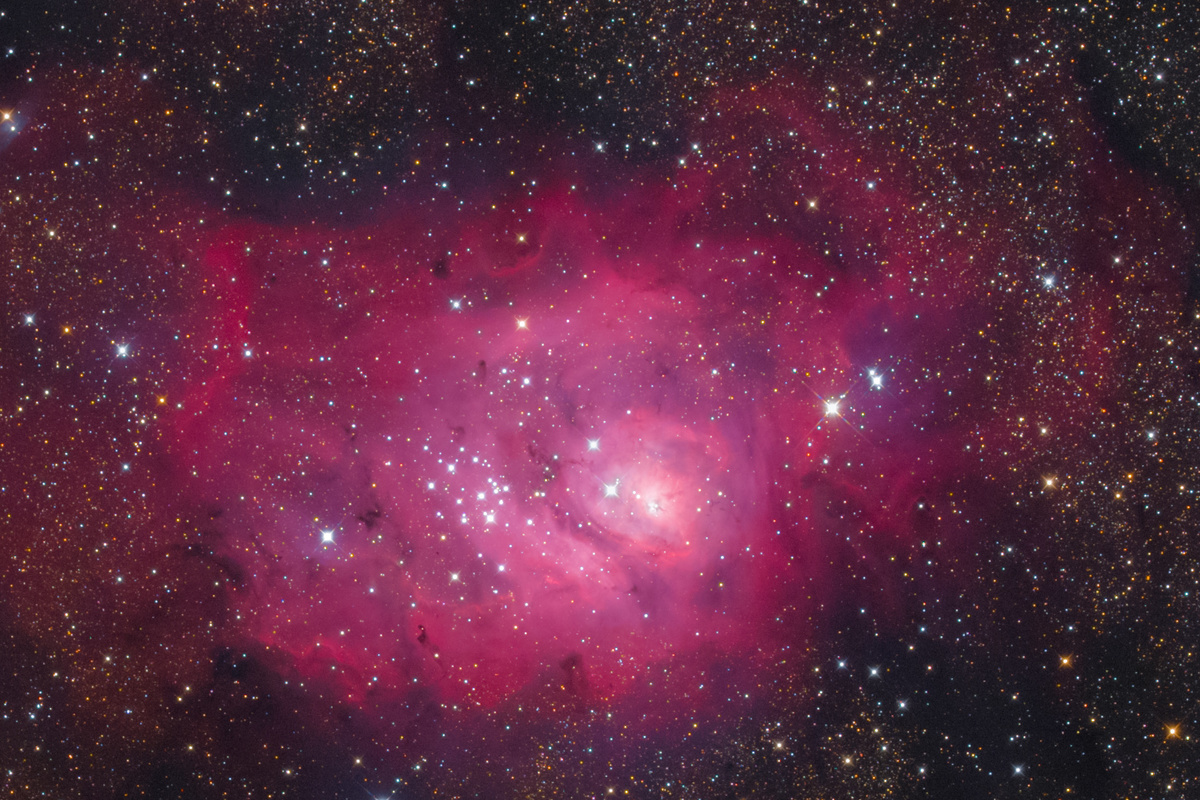 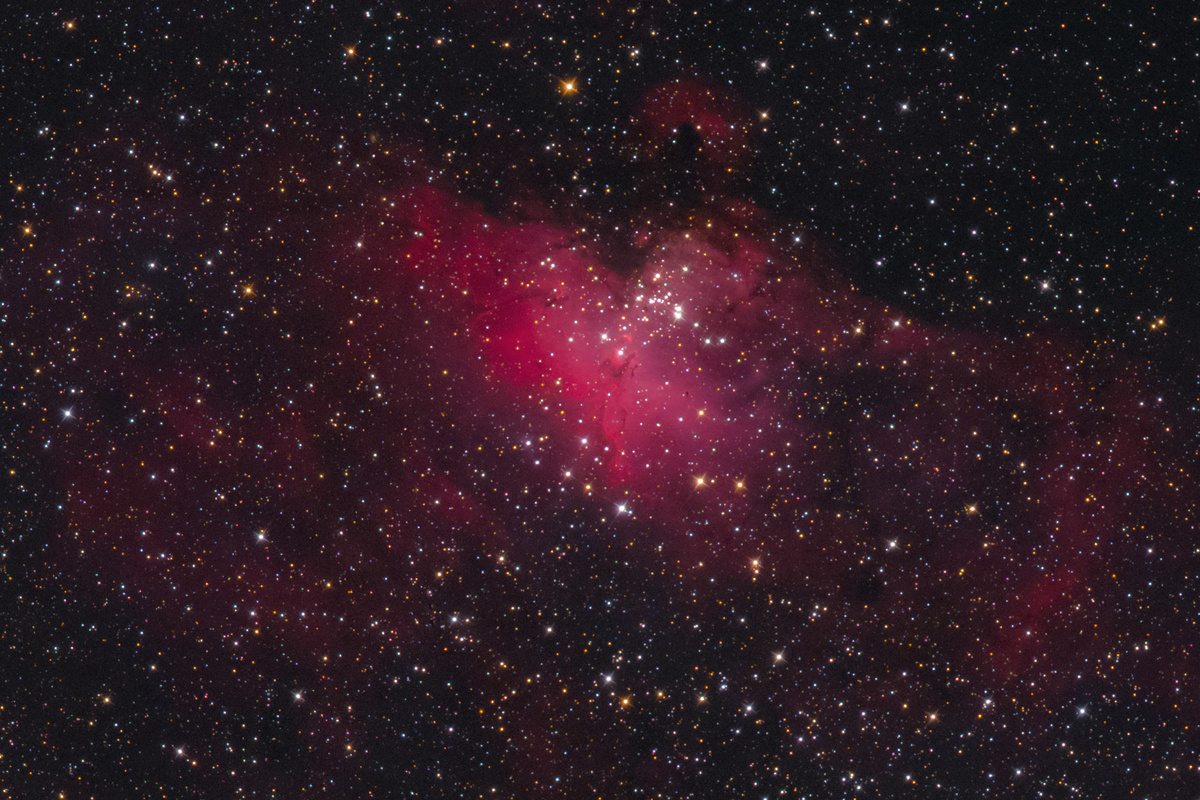 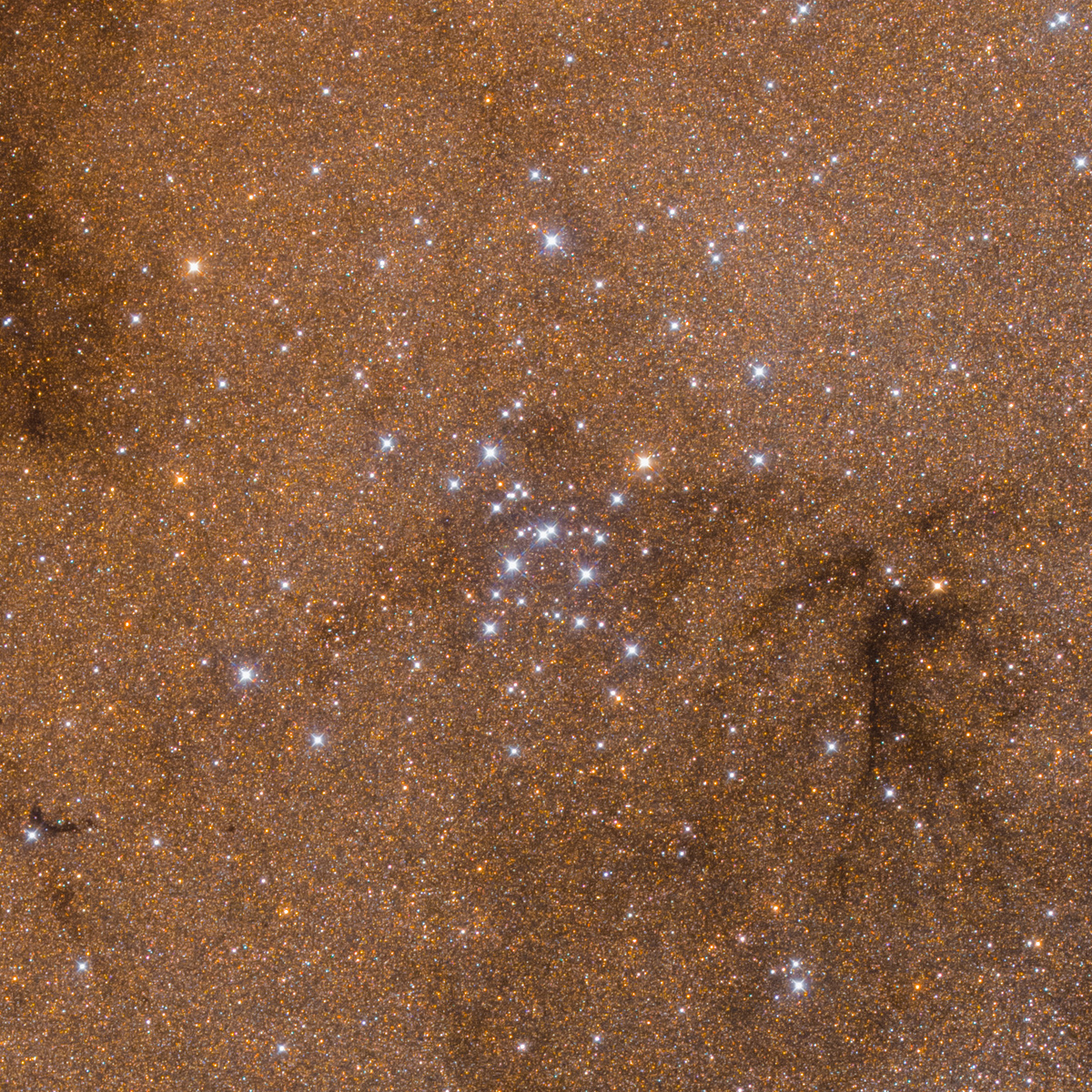 The Polish astrophotographer also created a video to share some of his favorite details.