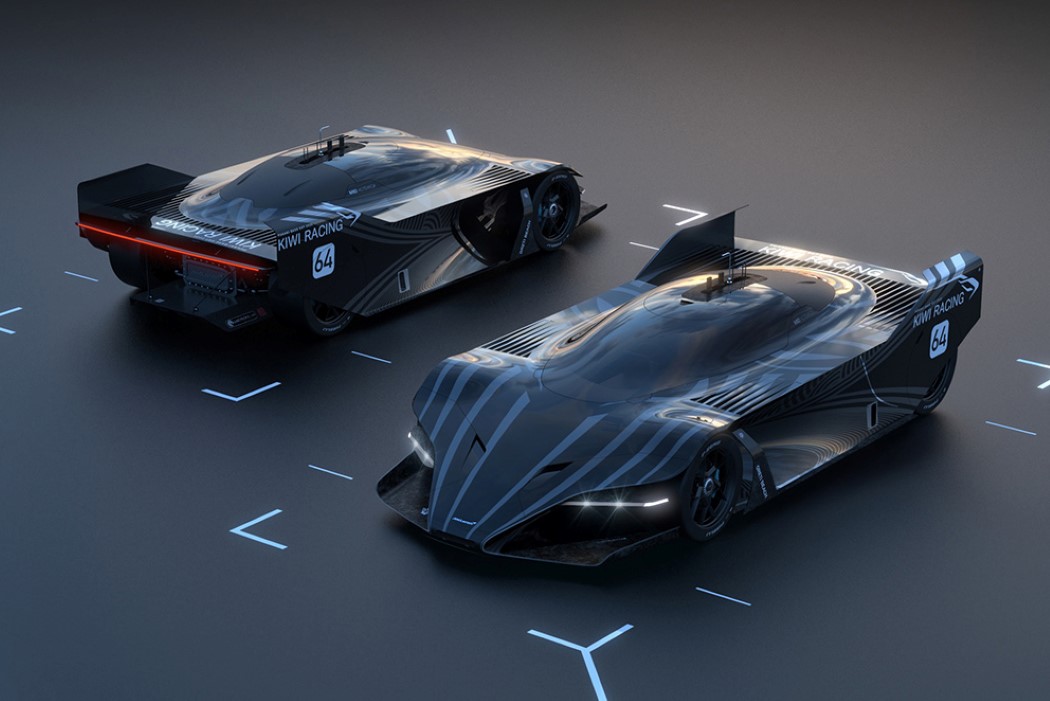 Look closely at the graphics on the side and you’ll immediately get the McLaren M8D Aotearoa’s source of inspiration. Named after the Maori term for the country of New Zealand, the Aotearoa is a Polynesian-themed racecar that combines sleek, aerodynamic forms with an allegiance to a fictional team called Kiwi Racing.

What immediately stands out with the Aotearoa concept is the way it adopts aspects of the Maori culture without being too obviously inspired. The car is both short and wide, giving it a much broader axle-track (space between left and right wheels) to resemble the stance of Maori warriors while they perform their Haka. That goes in line with the aggressive appeal of the car… the menacing headlights give the Aotearoa an instant warrior-like appeal and make it look menacing to its opponents. Its black paint-job is a hat-tip to the color of the sporting jerseys worn by the New Zealand teams, and the side even has a black-on-black Maori tattoo-inspired graphic with the words Kiwi Racing emblazoned near the rear-wheel.

The Mclaren M8D Aotearoa concept’s inspiration aside, it’s a pretty sweet looking racecar with a closed cockpit that merges beautifully into the rest of the body. The car carefully and cleverly balances the use of curves and straight lines, giving it a memorable front as well as side-view without openly compromising on aerodynamics. There’s ample room for airflow to minimize drag as the car races down the track, and even though its bodywork is mainly carbon-fiber, that dangerously low nose on the front and the spoiler on the back provide just the right amount of downforce to ensure that the McLaren M8D Aotearoa absolutely dominates on the track! 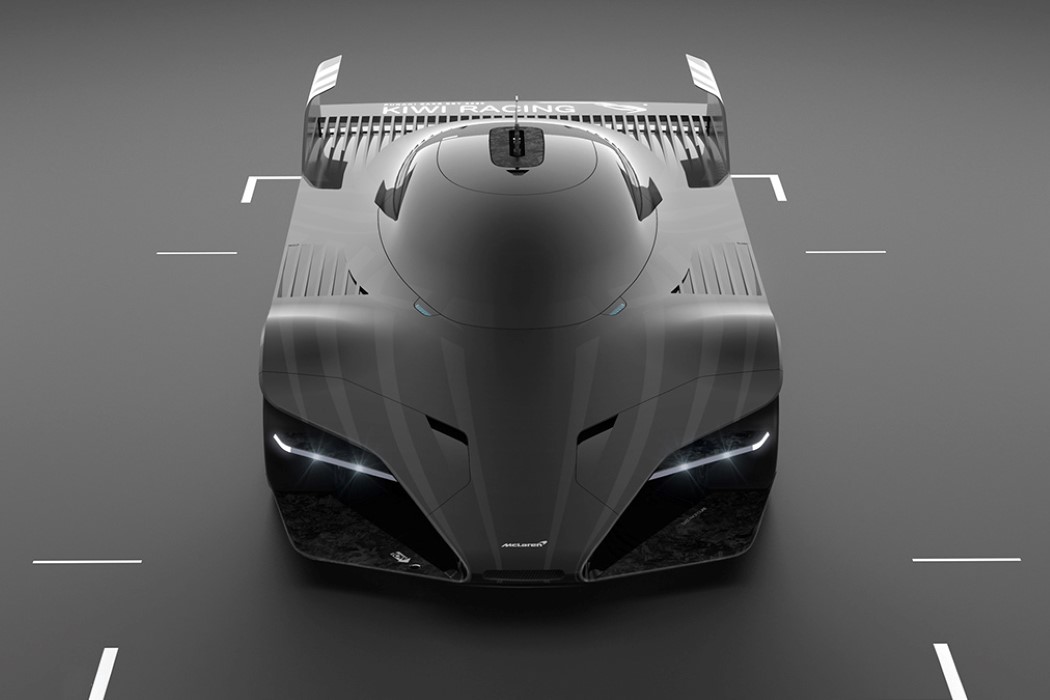 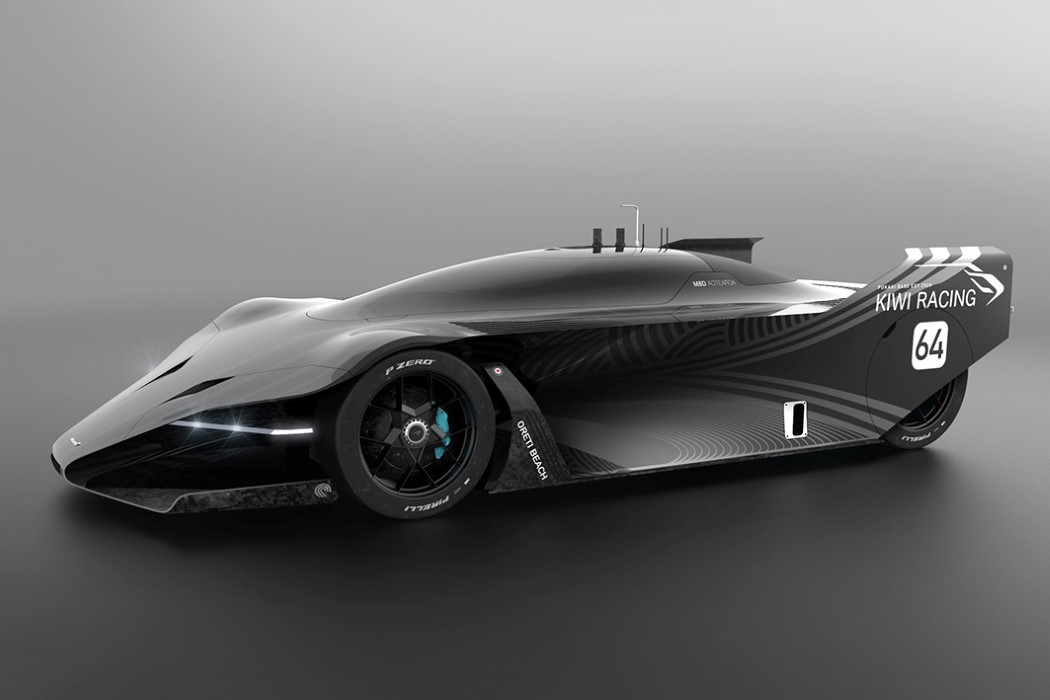 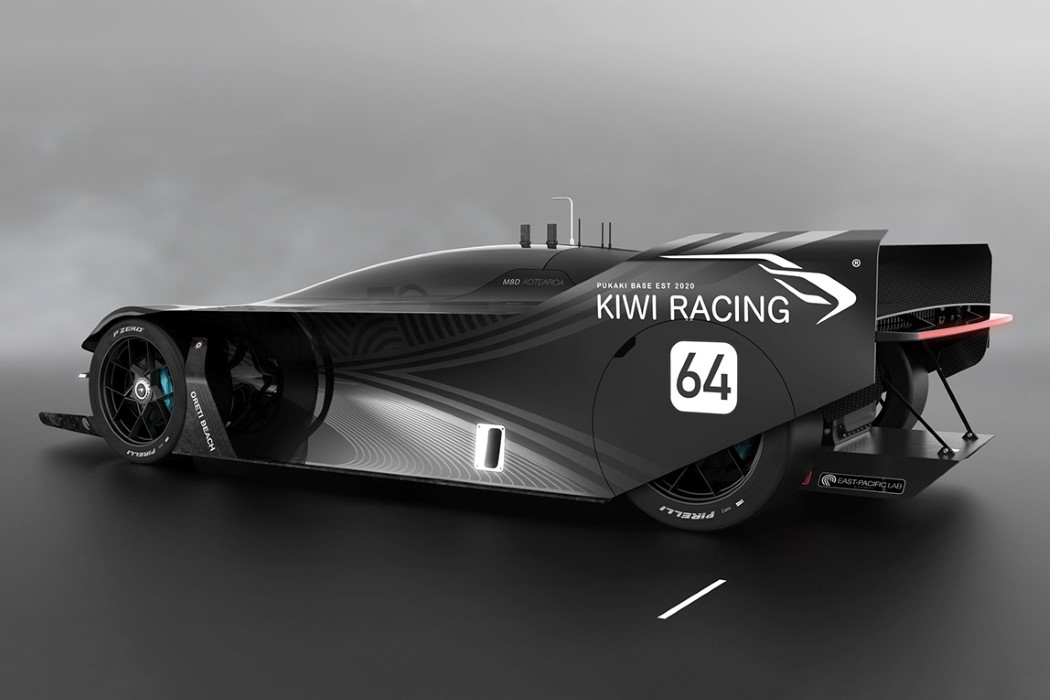 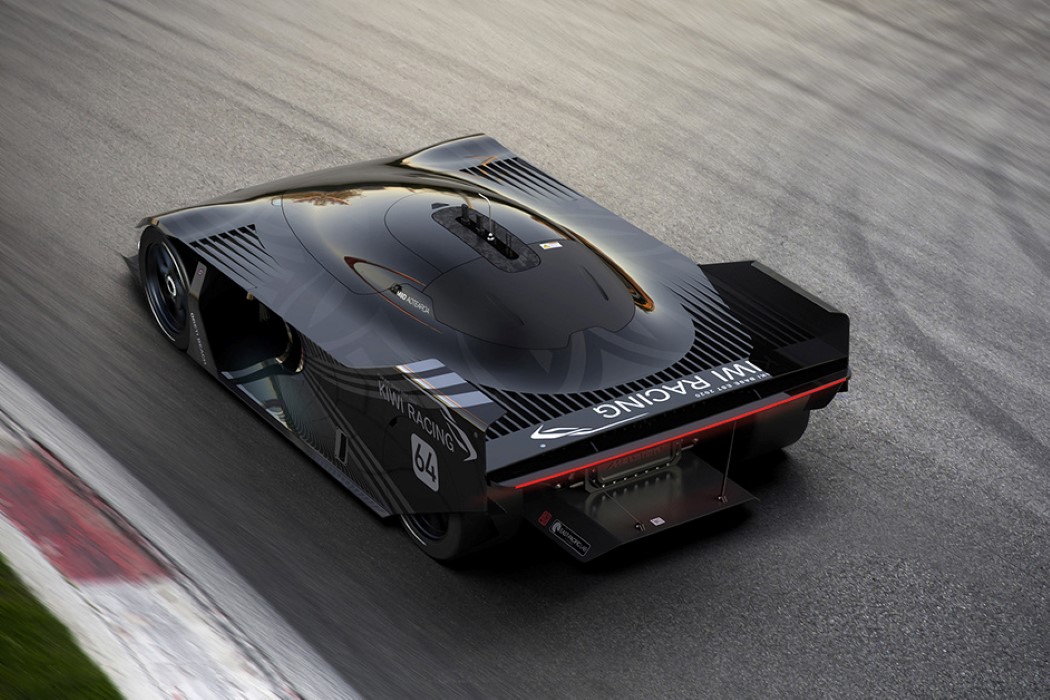 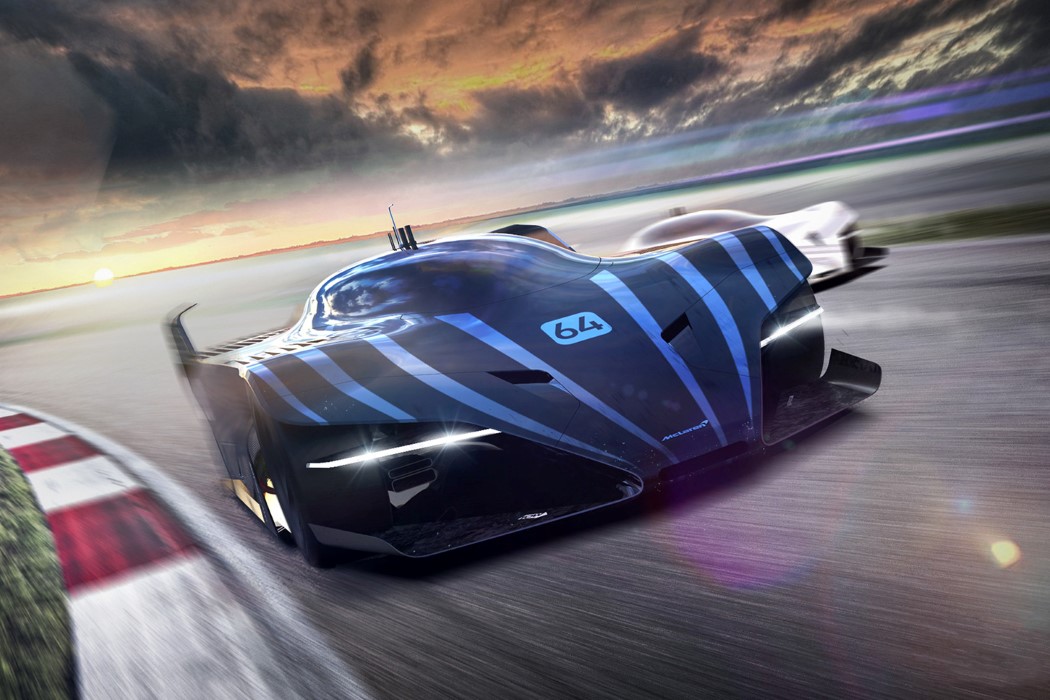 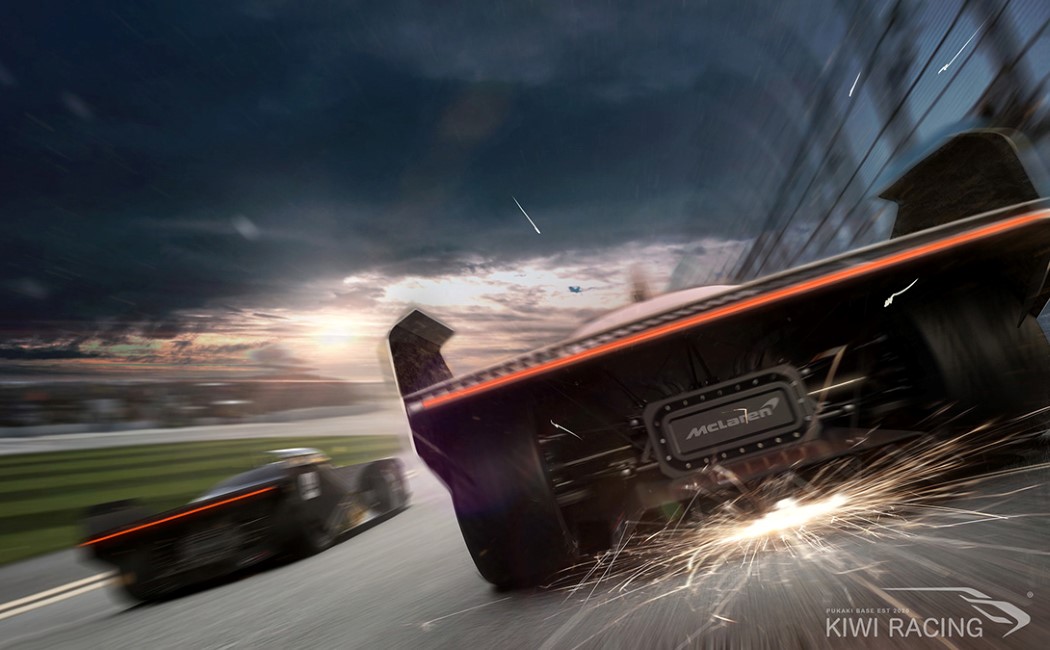 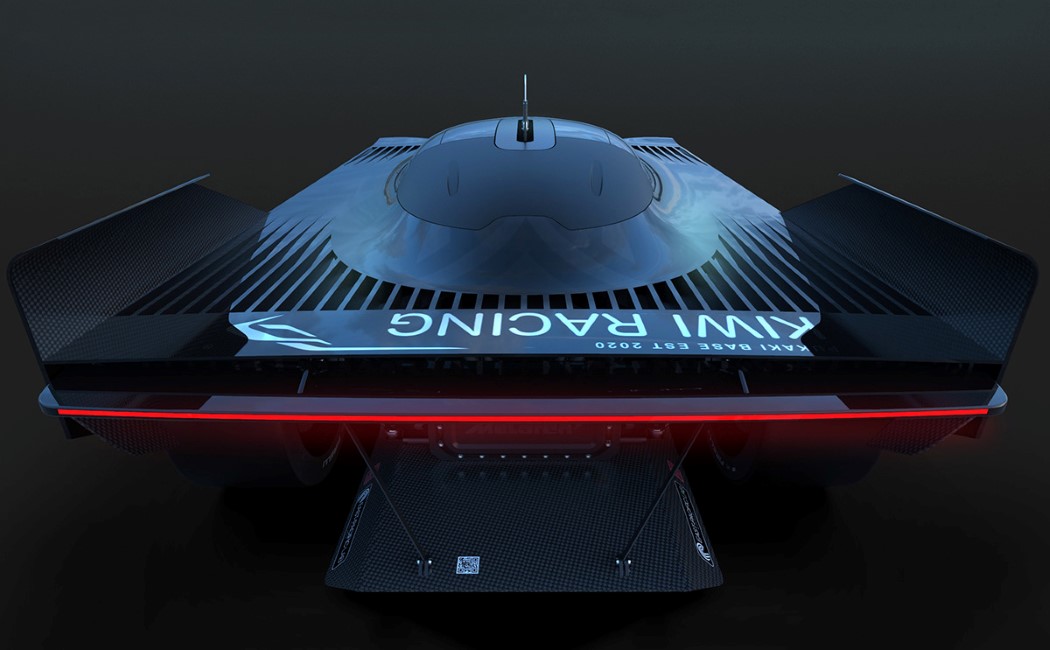 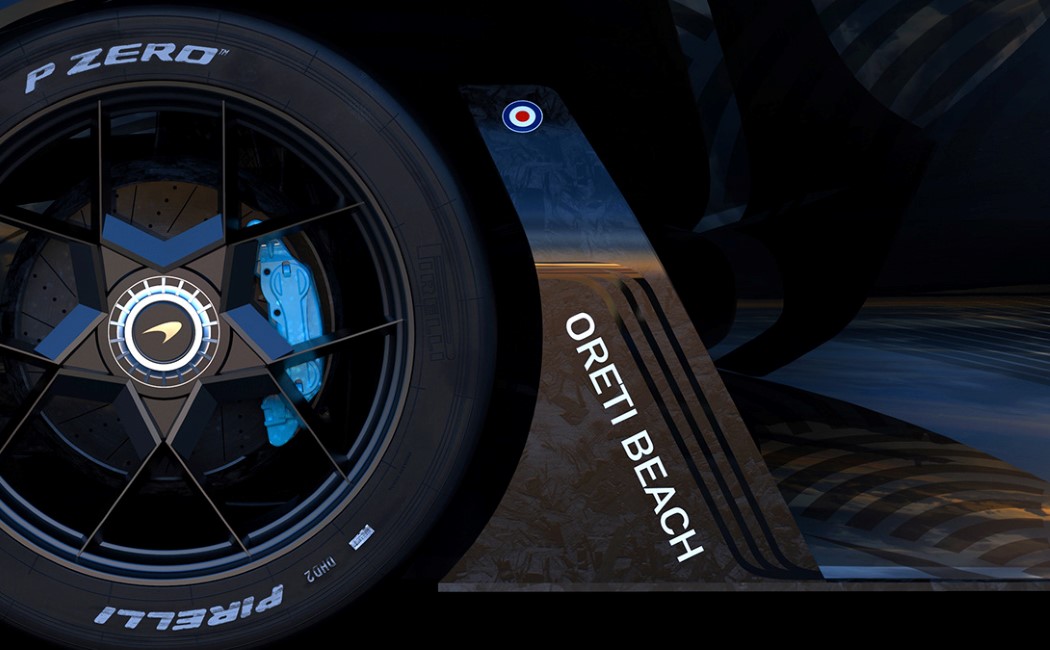 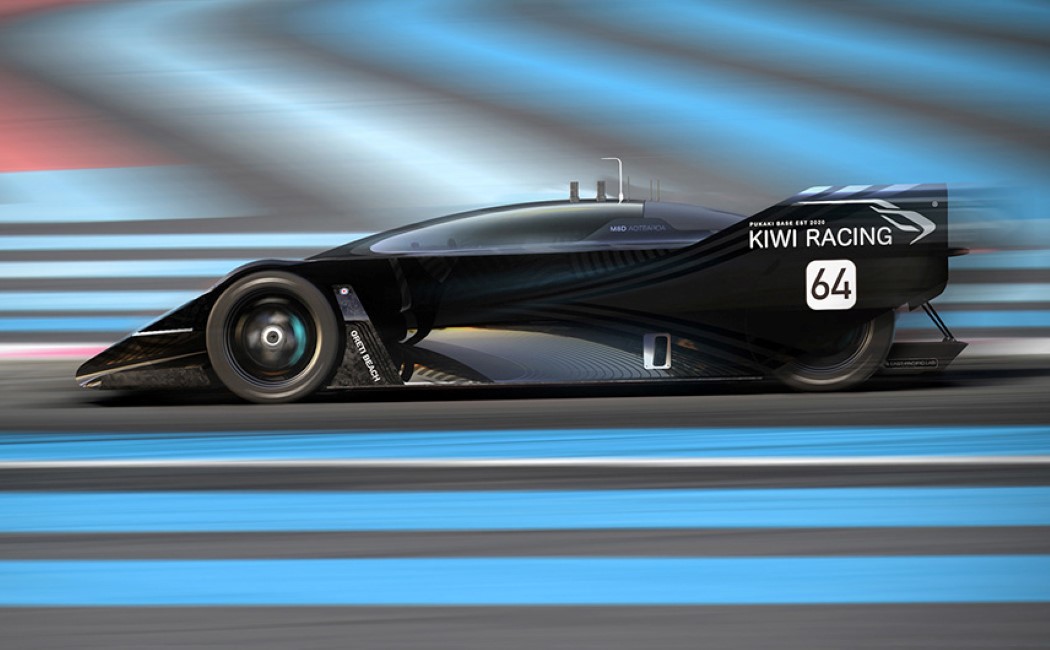 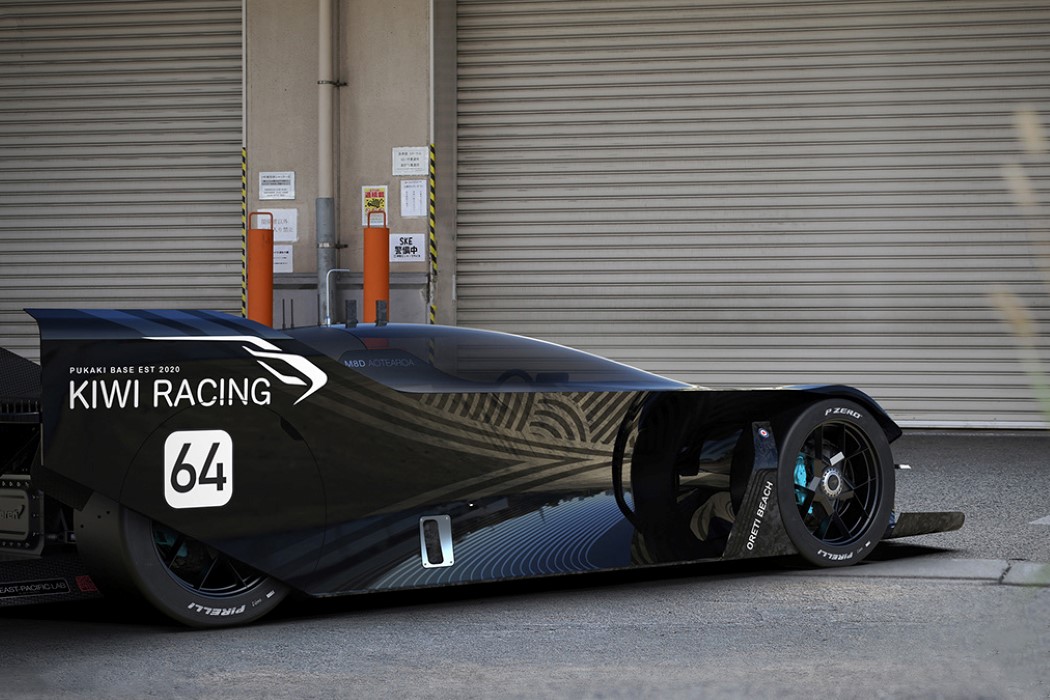 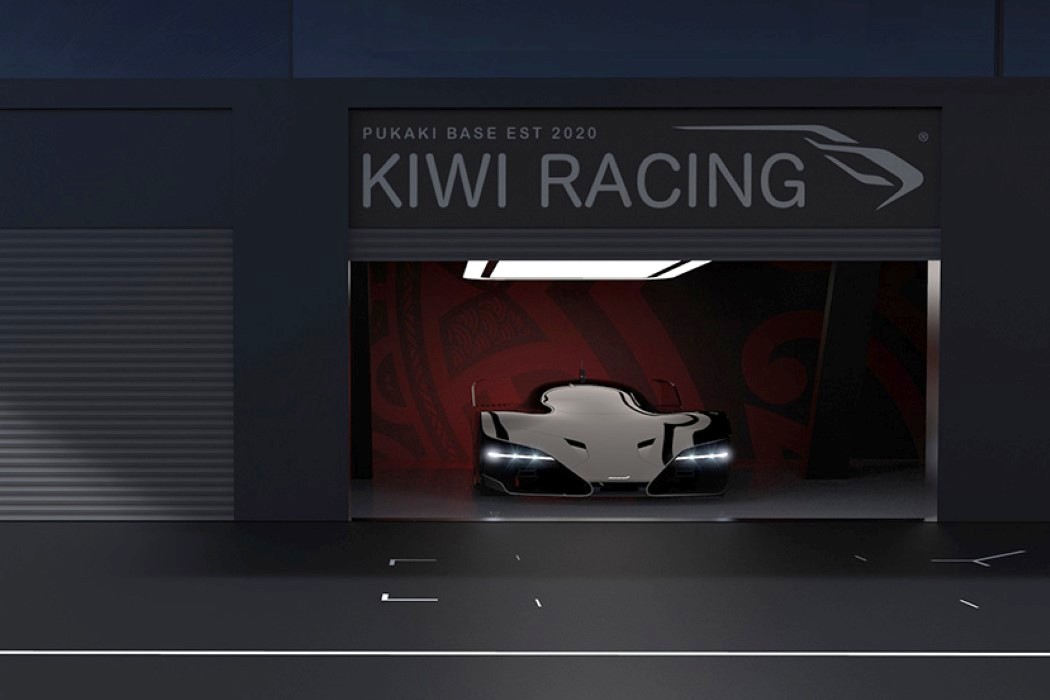