Meet Drago Boychev, the 12-year-old artist who wants to become ‘the Elon Musk of architecture’ 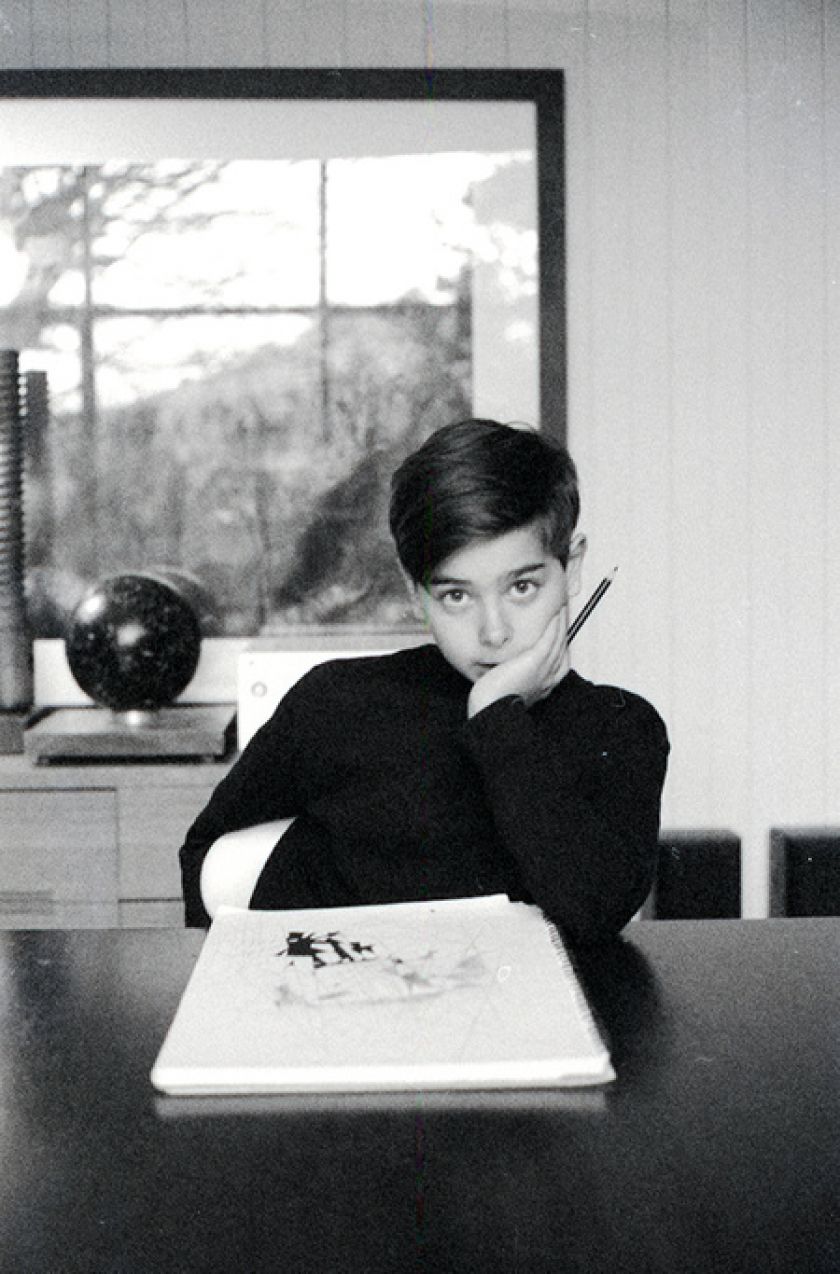 Despite only being in his final year of elementary school, Melbourne-based artist has already planned out his future. Having been captivated by construction, he wants to become the ‘Elon Musk of architecture’ and design affordable, functional, and sustainable houses.

According to Drago, suburban housing in Australia looks oppressively awful, is of low quality, and is too expensive. And instead of waiting around for someone else to fix them, the twelve-year-old artist is taking it upon himself to fix the country’s awful architecture.

Having been inspired at the age of 10 by a postcard-sized book called “Case Study Houses”, which was filled with images of modernist buildings, floor plans and sketches, Drago has been chasing the desire to become an architect ever since and collecting photos of buildings. “The growing collection of photos of Le Corbusier, Neutra, Charles and Ray Eames Furniture is still a source of inspiration for me today,” he tells Creative Boom.

Drago adds: “Architecture gives a lot of possibilities and options for designing a home you want to live in and work in for the rest of your life. I began drawing because I wished to put my ideas into action. Drawing, painting, and architectural photography are also traditions in my family.” 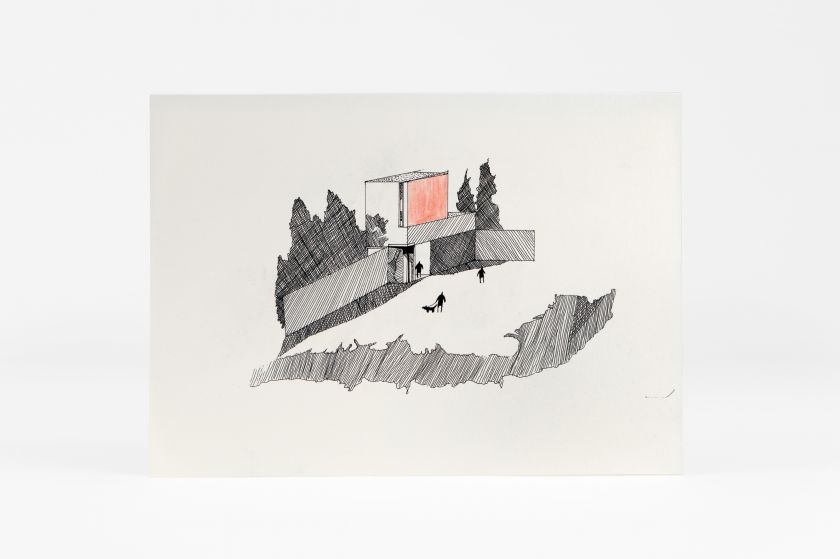 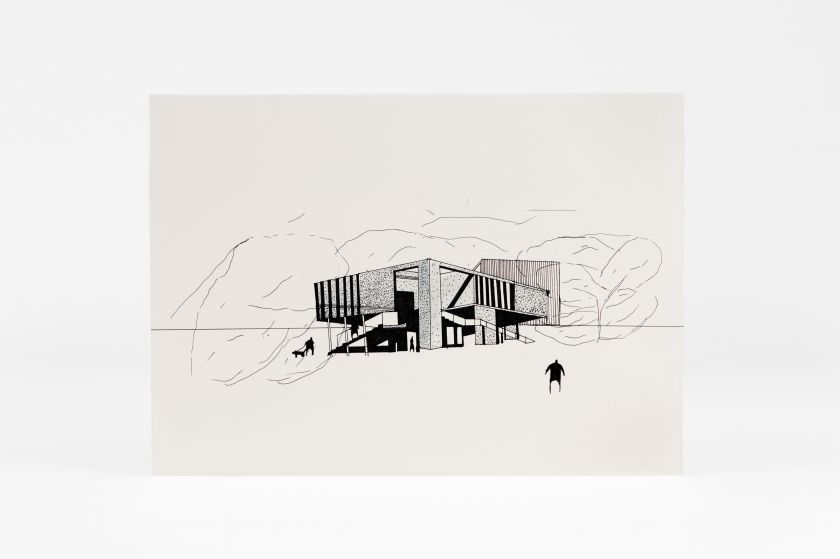 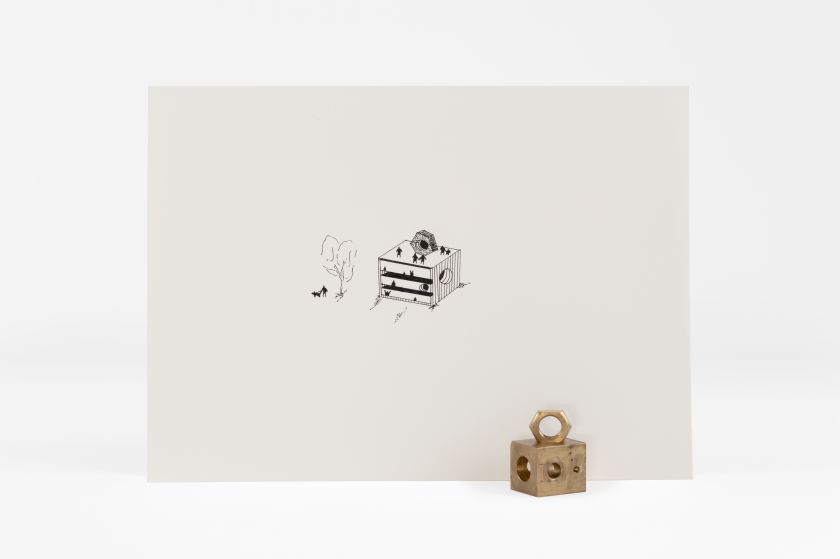 Drago’s designs are influenced by modernist design and architect Louis Sullivan’s axiom ‘form follows function’. Armed with a 0.3 mm gel pen, Drago puts this principle into action and draws open-plan public and residential structures. With their simple facades and broad windows, Drago wants to reduce the distance between the inside and the outside and flood interior spaces with natural light. Along with an emphasis on raw materials and adapted vegetation, the noble essence of Drago’s architectural ambitions is clear.

“What fascinates me the most is taking something from your imagination and turning it into reality,” Drago explains. “For instance, I’ll take an object that intrigues me and use its forms to inspire an architectural design that is practical for people to live in. This also serves as a type of exercise for me to improve at what I do.

“Also, there are no definitive limitations on what you can create in architecture because it is open to any idea that anyone comes up with. Aside from that, I’m also interested in refining my drawing and form style. For example, with time, I have developed my technique of drawing vegetation and people.” 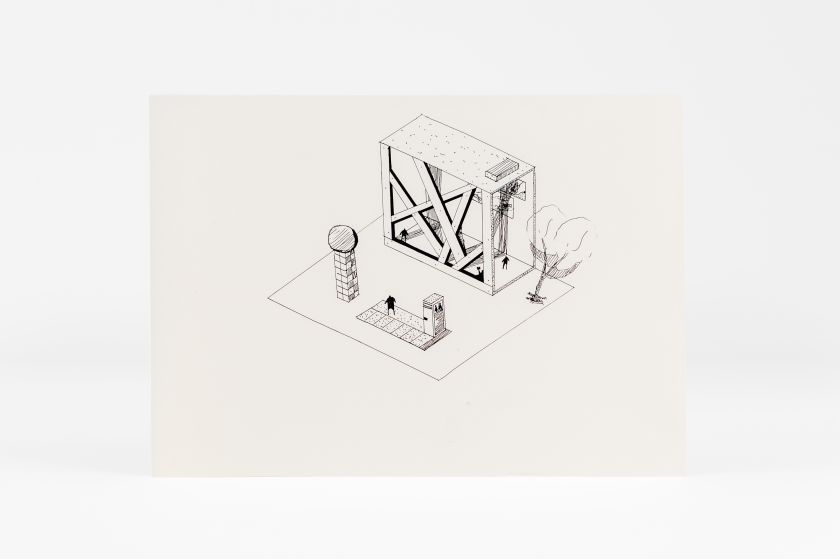 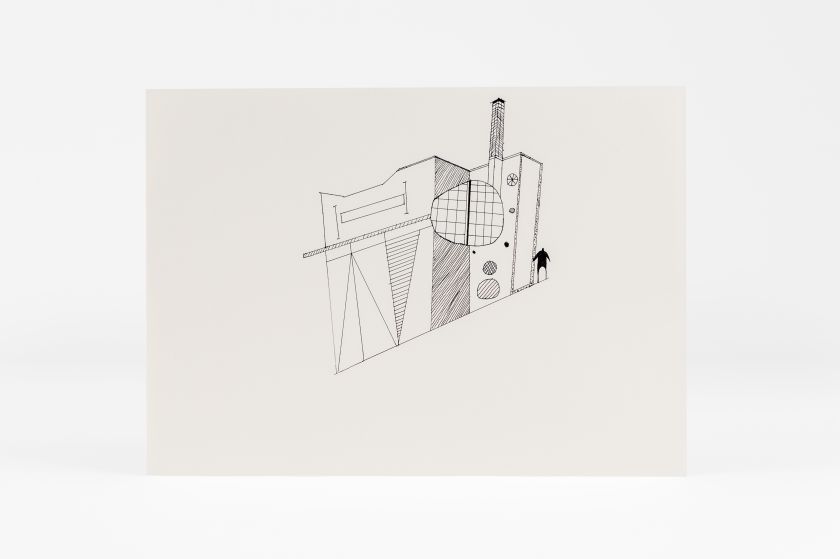 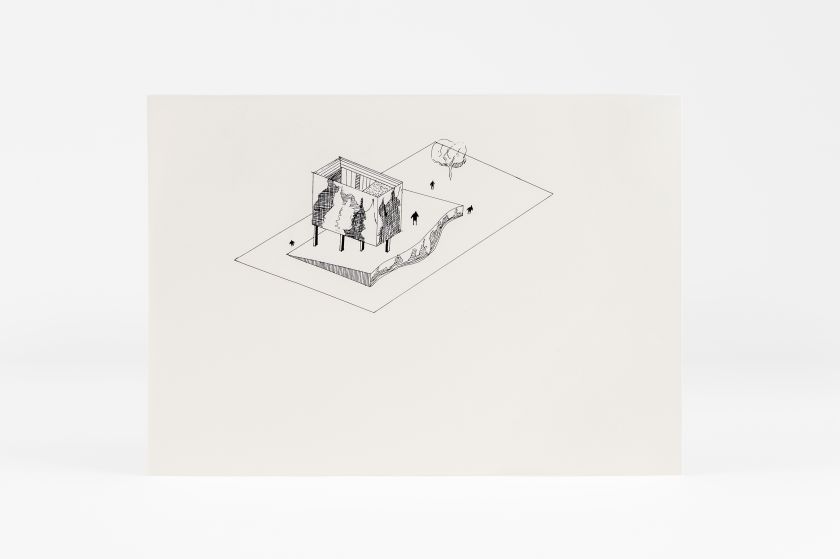 In the future, Drago sees himself as an architect who creates houses for the average person that are low-cost, functional and sustainable, but also elegant. “I want to be seen as ‘the Elon Musk of architecture’ or the modern-day Le Corbusier,” he says. “At the age of 16, Le Corbusier created his first house as a self-taught architect. That is extremely motivating for me.”