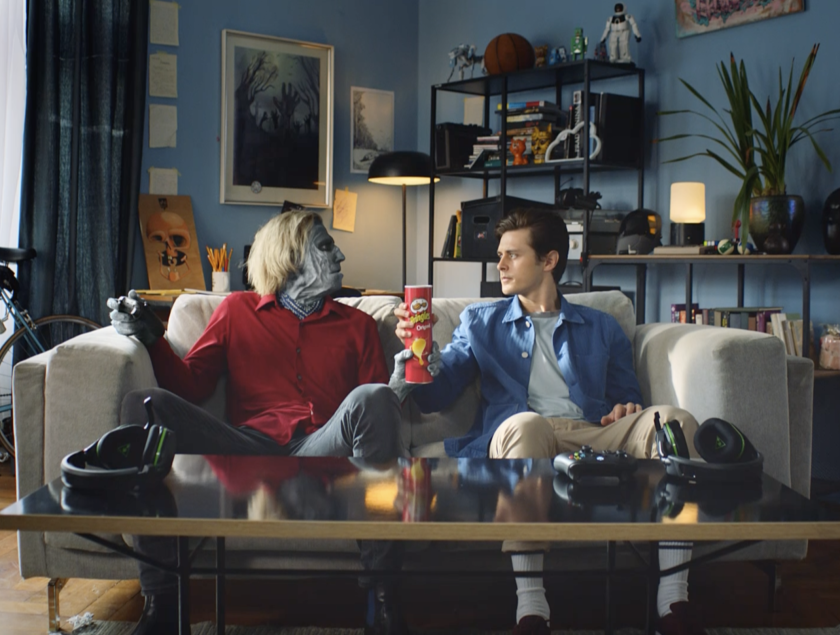 Anyone who’s played Silent Hill or Resident Evil in the dead of night, may not appreciate this next offering from for Pringles where a zombie character literally bursts out of a video game on Twitch into real life.

It’s the nightmare scenario we hope doesn’t (or secretly want to) come true and represents a world-first in gaming, and gaming culture, by releasing a character from a game and making it vanish for two weeks; but then returning ‘Frank’ back into the story with new personality traits for players to find and interact with.

This latest campaign for Pringles builds on a longstanding partnership with Xbox and is just one of the many ways its parent company, Kellogg’s, hopes to make an impact in the gaming field.

It premiered in the UK last night in a collaboration with gaming influencer who popped a can of Pringles on her Twitch live stream to attract the zombie into her room through her screen from the game West of Dead by indie games publisher, Raw Fury. Anyone who watched will have seen how Leahviathan quickly realised that the zombie was there to “attack the snack”, not her. 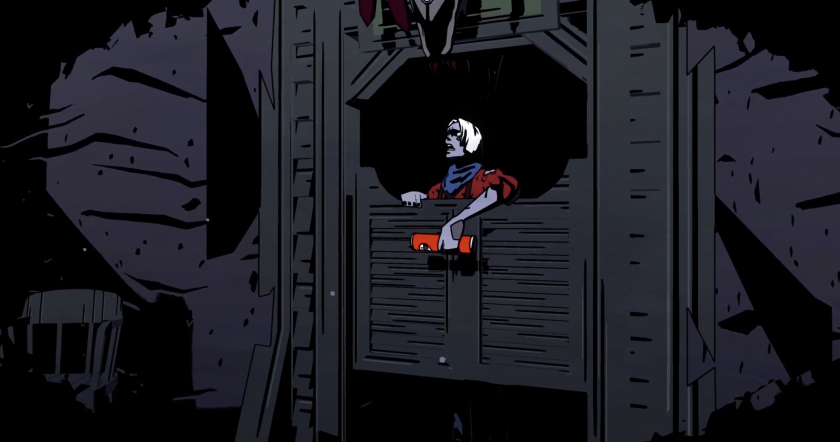 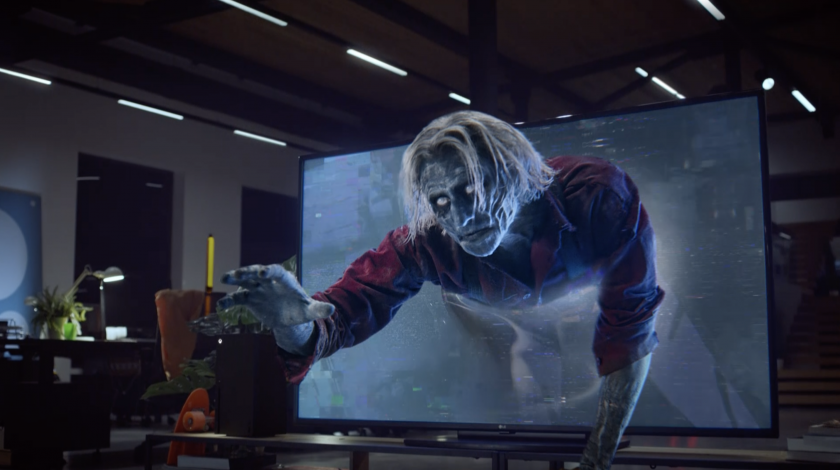 With a slight nod to 1980s horror films, it’s definitely a fun and engaging way to connect with the intended audience. As Laura Jordan Bambach from Grey says: “In this approach we thought less like a snack brand and more like a gaming brand, creating something that gamers can engage with, not just advertising but in the game itself.”

The immersive theatre-like, branded content kick starts the campaign with Frank now taking over and RawFury’s Twitter accounts to interact with gaming fans across Europe.

A series of fun films will follow where Frank will learn to be more social and then return to West of Dead two weeks later, invited by his makers at Raw Fury, as a socially-savvy, Pringles-eating character that will be an ‘Easter egg’ for players everywhere.

But how did Grey accomplish all of this during the pandemic? The film was captured in a seven-day ‘mega shoot’ in Slovenia, supported by production in a ‘video village’ in London and, with senior members from Kellogg and Grey overseeing the remote shoot together.

Susie McBeth of Raw Fury says: “Getting to transcend the game space by having Frank pop into the real world, interact, and then return to our game has been an exciting experience. We are delighted that we have a new permanent resident in Purgatory, and we can’t wait for all our players to meet him.” 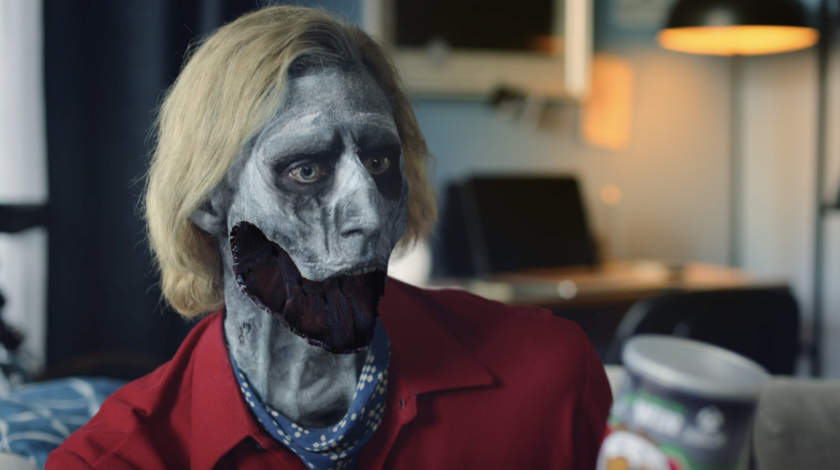 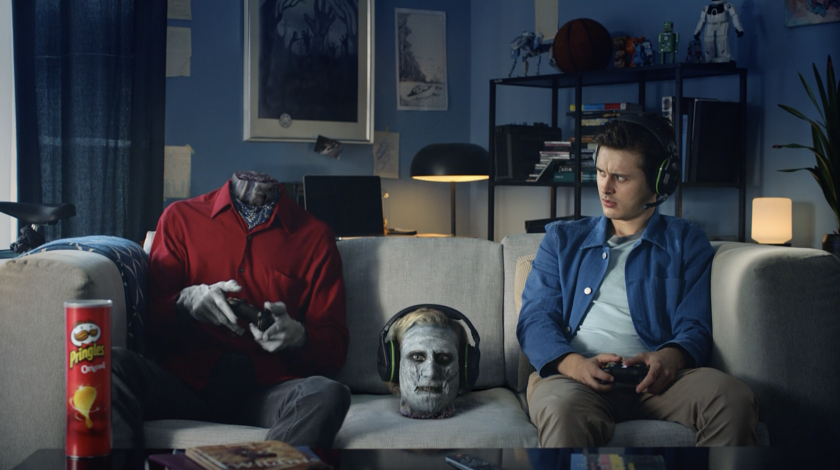