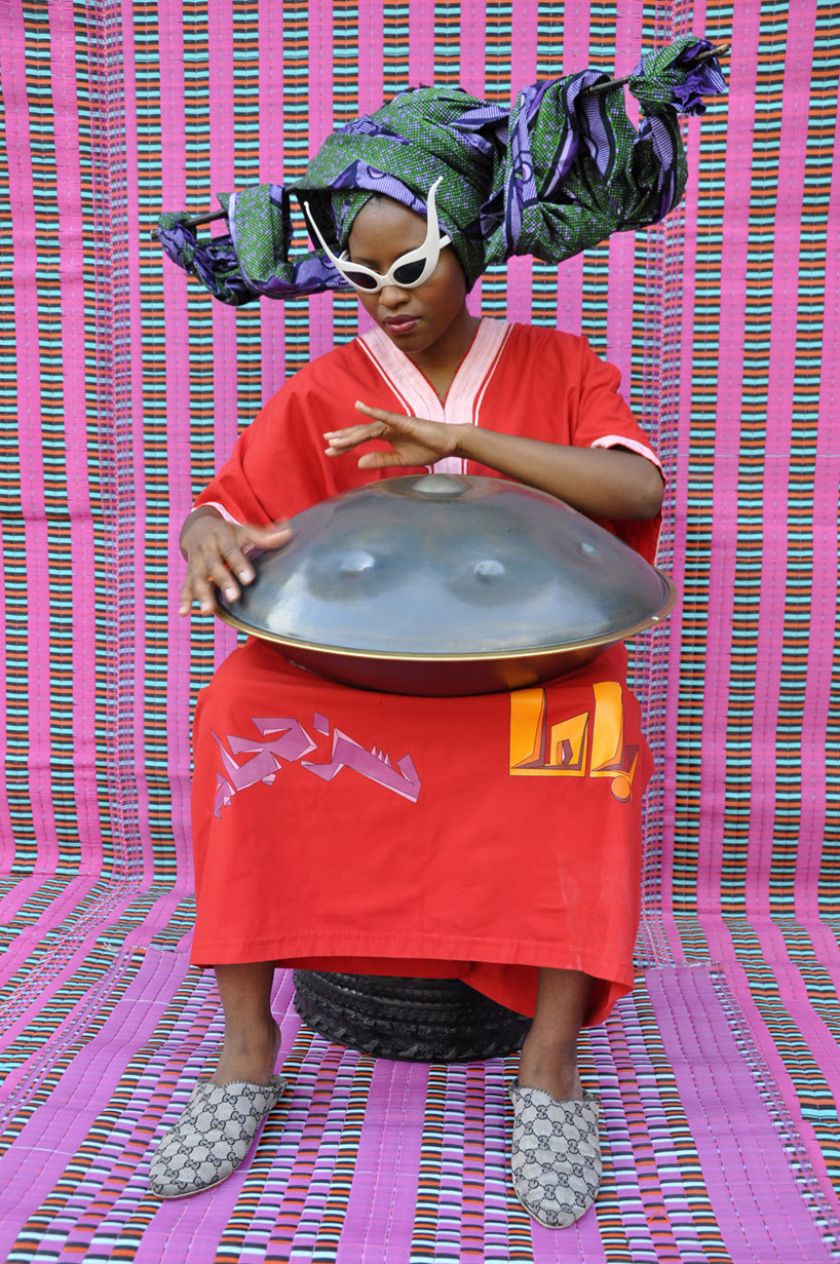 Helen Epega is a Nigerian-British performance artist, singer-songwriter and composer, best known for the . Just recently, she has created a new piece of music entitled ‘Sounds of Us: A Sound Art Snapshot – Life, Love, Fear, Hope & Protest In The Time Of Pandemic Lockdown’.

It’s currently featured in a virtual exhibition entitled – running until 22 September and curated by Philly Adams, the former director and head curator of Saatchi Gallery. The show is under Philly’s new venture, WWAM Arts.

The exhibition brings together 27 international female artists worldwide to interweave various art practices, performances, and installation work – acting as a celebration of female creativity and innovation across the art and tech worlds.

Helen was born in Ibadan in Nigeria and was surrounded by a love of music. Helen told Guardian Ng: “Every Sunday we used to do family talent shows and in a room of seven, it feels like an audience. My siblings used to boo. We got used to entertaining one another. Also, my Dad wanted to be a guitarist, but his Dad said no. I always thought growing up, being Nigerian, my parents wanted me to do medicine or something like that, but my Dad looked at me when I was about 12 and said, this is not for you; we’re going to do a different plan for you and make it work.” 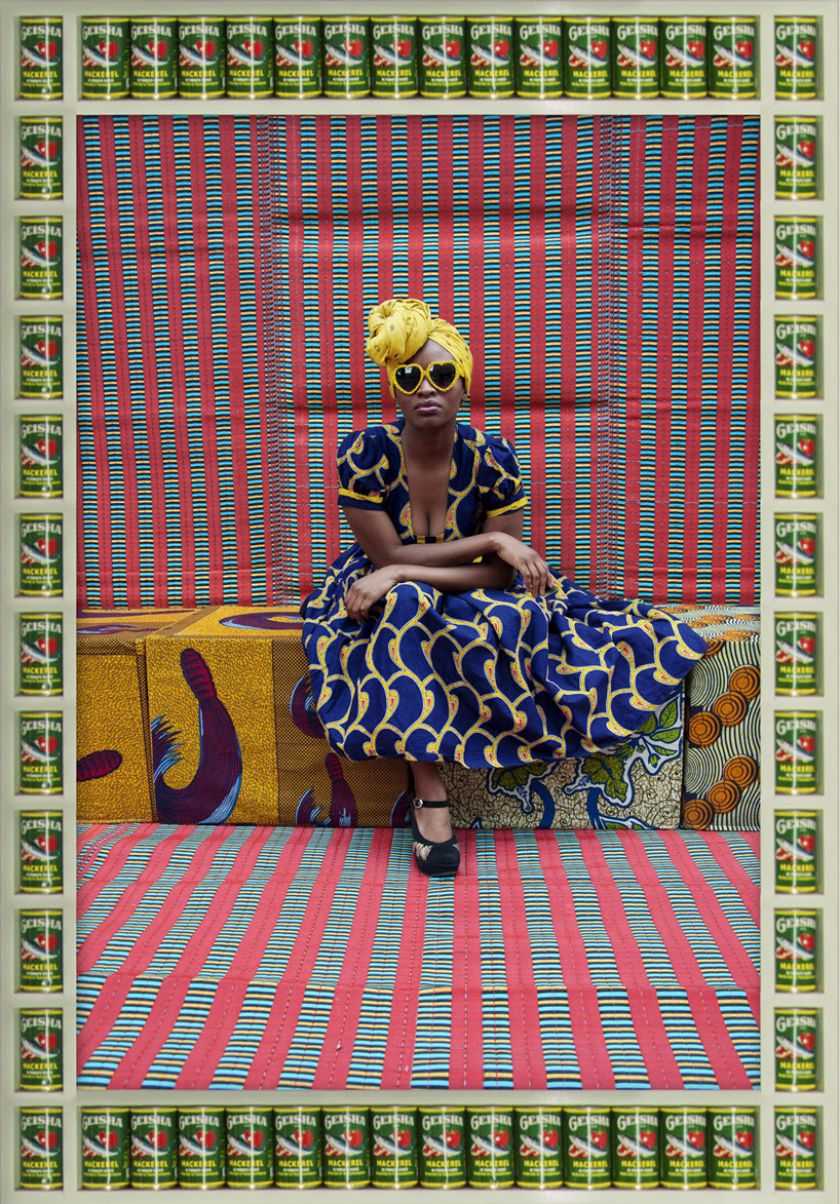 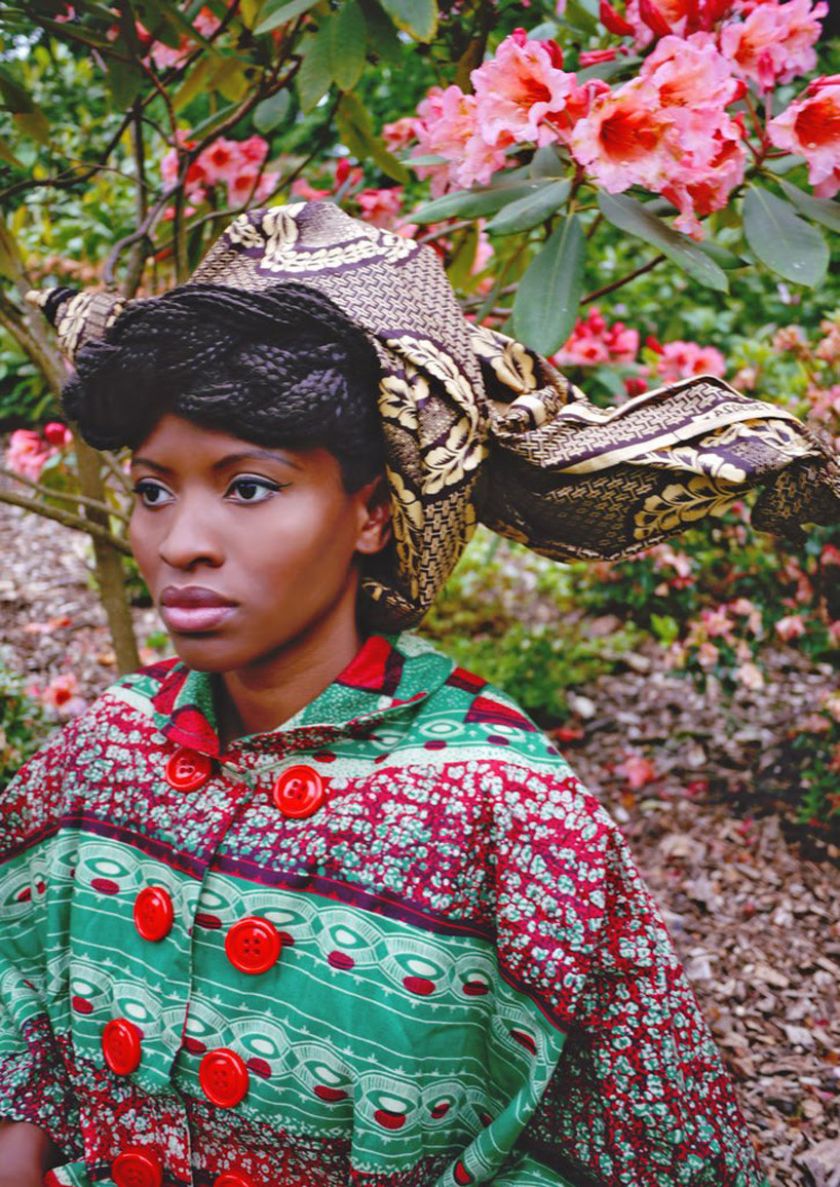 Helen’s Sounds of Us piece is a visionary piece that explores the sacred sounds recorded by people in Lagos and London. From laughter to tears and everything in between, the sounds that have come to form our everyday life have been used to weave together two different cultures during a year of isolation.

Helen tells Creative Boom: “Sounds of Us’ is a call and response sound and visual art expression of a moment during lockdown when it felt like the world stopped.

“I couldn’t find the words to say everything I wanted to say, so I created a space that felt sacred for people, nature, and the sonics of the environment to speak and be heard.

The world is in London; the world is in Lagos. Separated by land and sea, but the tears, laughter, fears, hopes, and cultures meet and clash and blend and see themselves in each other in these works.” 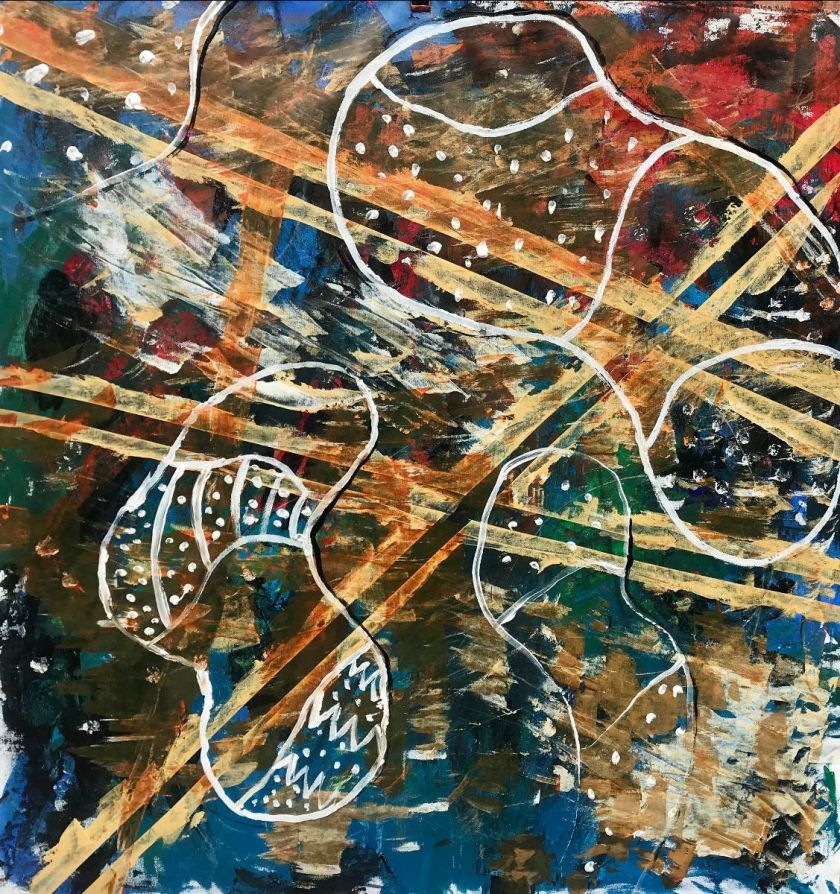 Helen has performed what she describes as her “cinematic Afro-folk music” everywhere from the Netherlands to Brazil. Having written music for Christian Dior, PlayStation, and Disney, Helen decided to write for a Nigerian audience and produced the first opera in pidgin: Song Queen, which Wagner’s Parsifal inspired. She was initially a rapper then found her voice after becoming interested in politically aware singers such as Fela Kuti and Miriam Makeba.

Her Dark Materials can be found on .