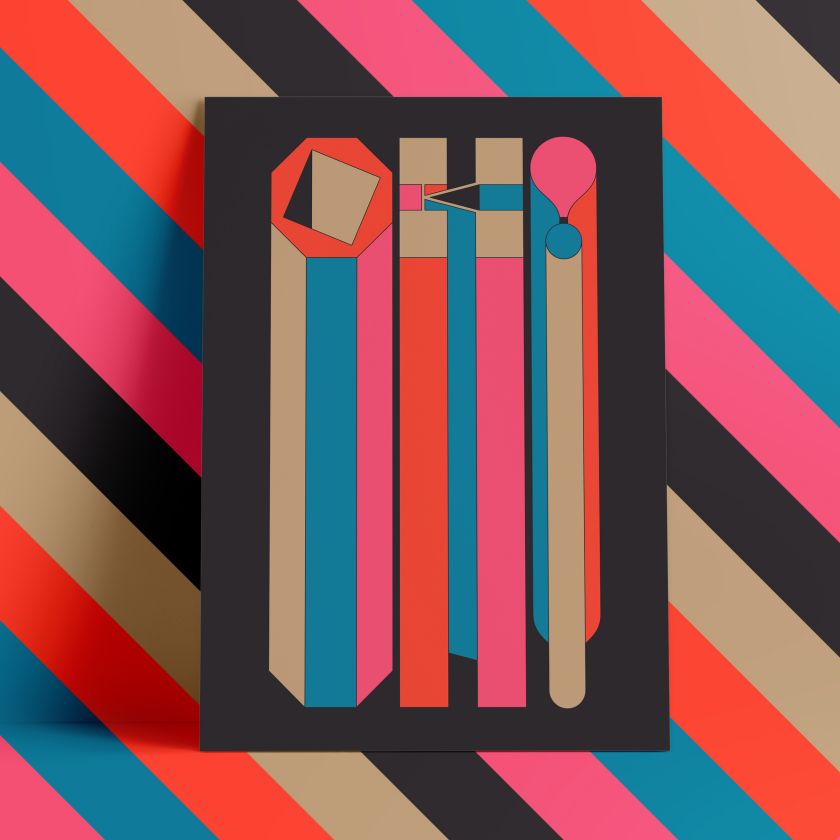 Adventurous, graphic, fun and loud, is a new display font by and the first font to be released by the Texas-based design studio.

Each letter is unique and designed so it composes “beautifully with all others” but can “also stand on its own as an accent piece or as part of a design”, so says Michu Benaim Steiner, creative chief at the American firm.

Ragtag features three glyph sets (A-Z, 0-9) plus a few extra goodies like eñes and diacritics. In-House partner Alexander Wright drew individual characters so they could “stand on their own, like each one could be a logo, but keeping compositions and the system top of mind.”

The font was inspired by the “scattered crew of makers and designers” at the design studio, which is a fully remote creative home-based in Austin. Ragtag also marks the launch of the studio’s foundry, focusing on bold display typefaces.

The design of Ragtag was led by In-House designer Alexander Wright and developed on Opentype format (.otf) by Rodrigo Fuenzalida. Discover more at . 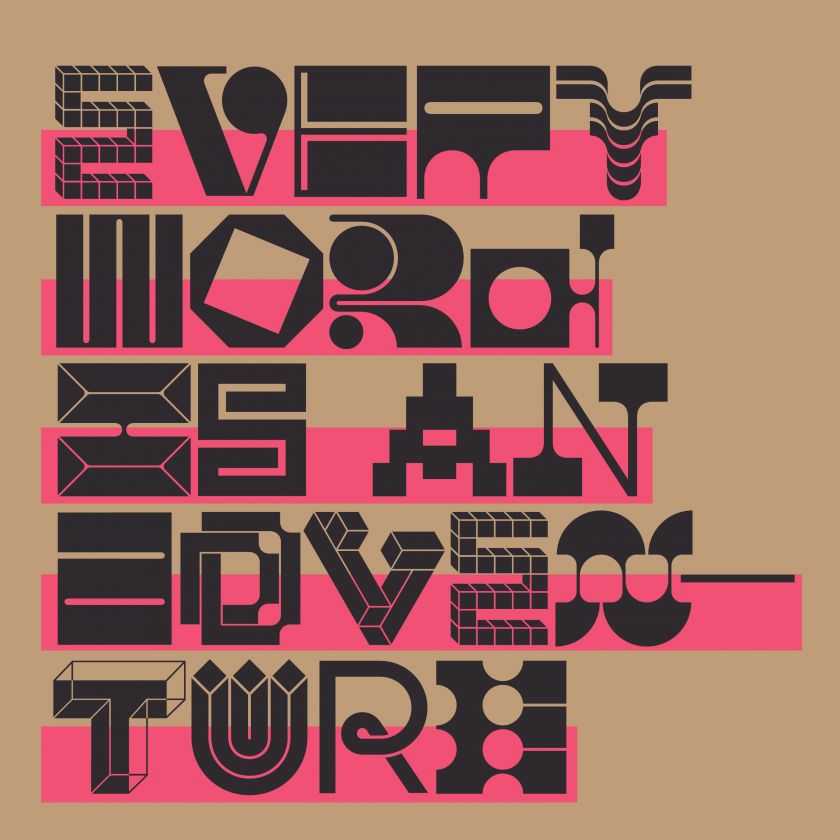 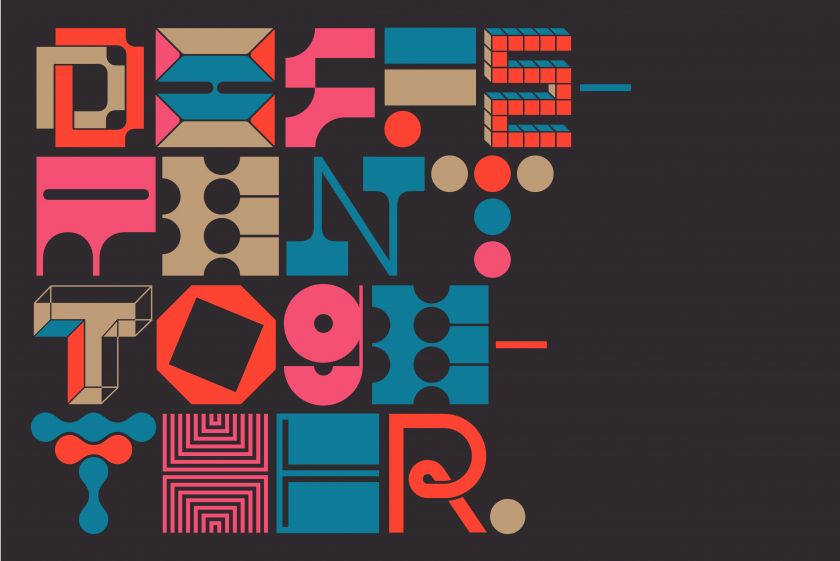 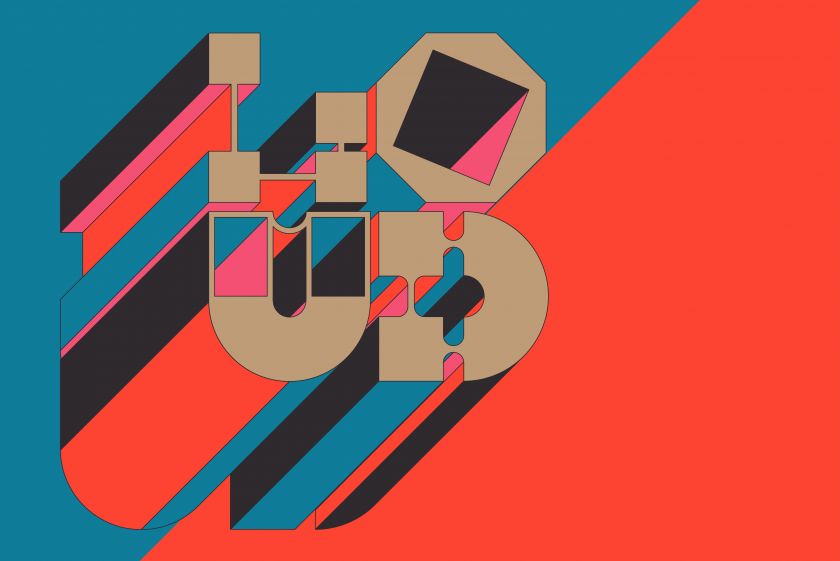 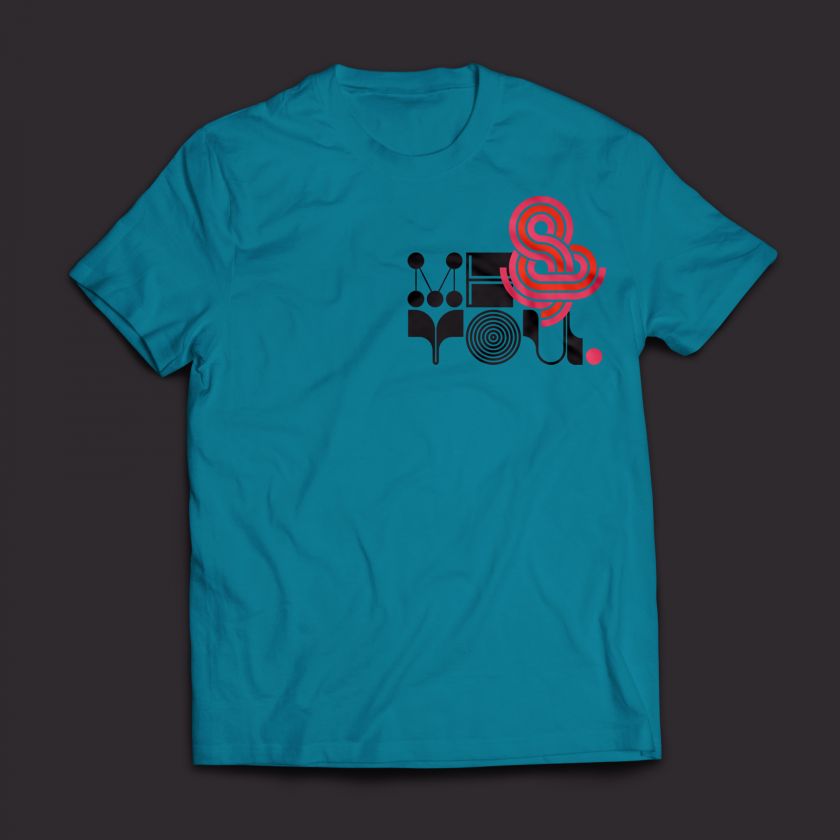 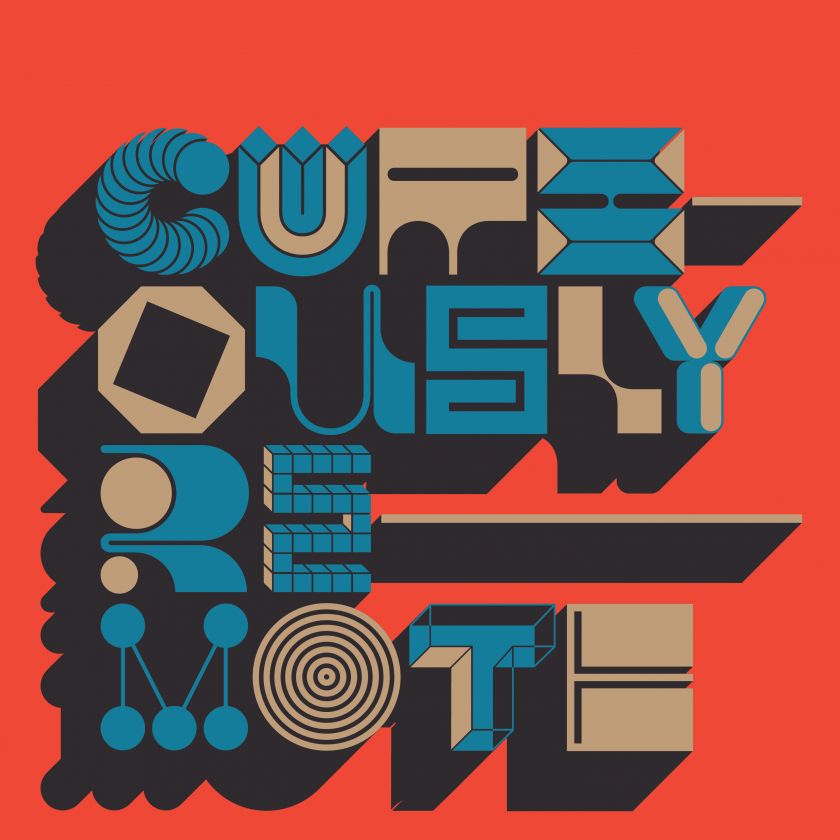 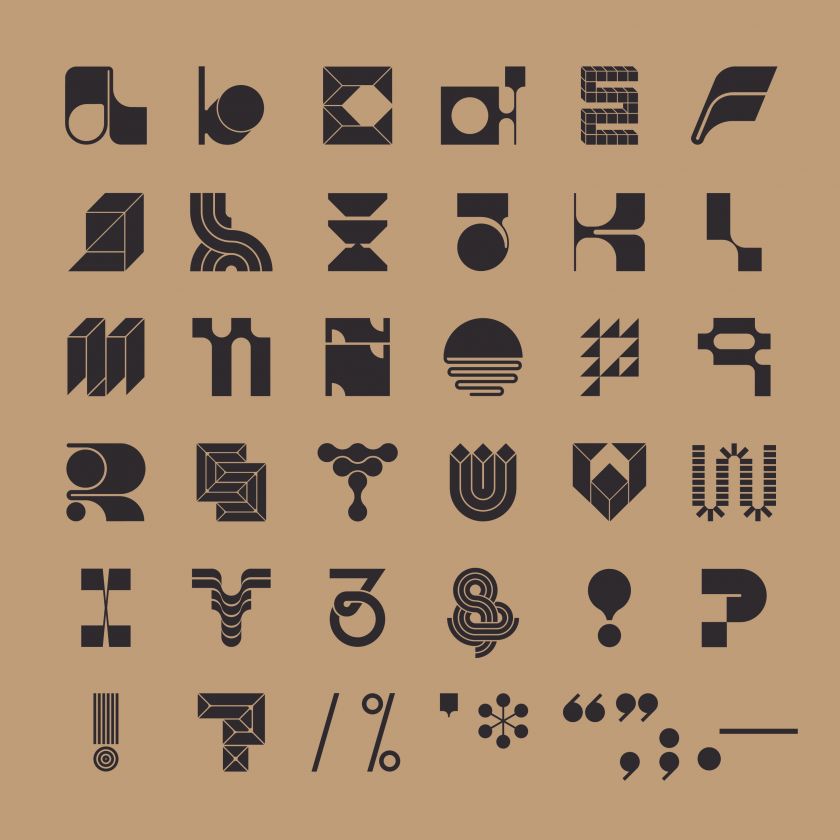 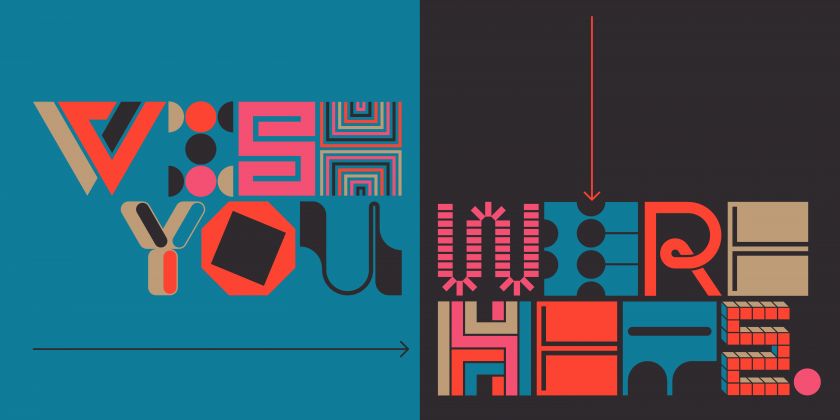 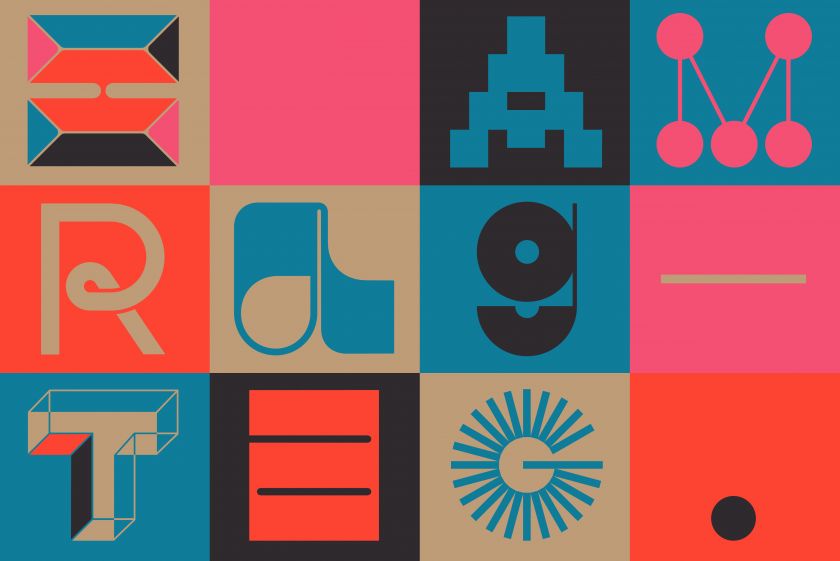