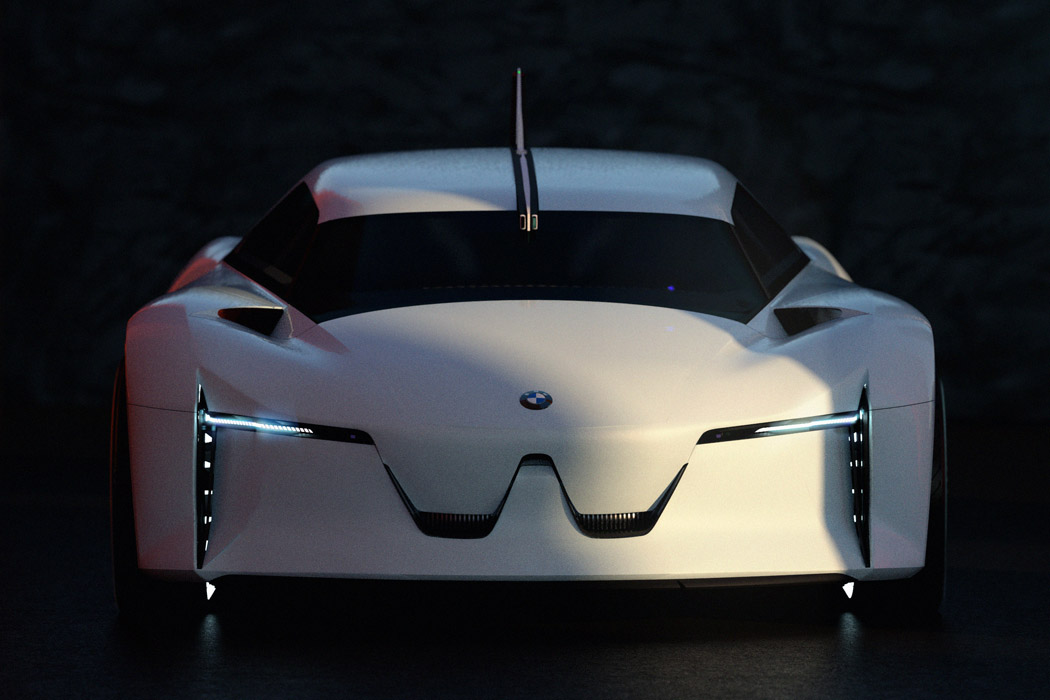 Talking of hypercars, they ooze with an aerodynamic play of design honed by the muscular built that evokes a sense of style and masculinity. No doubt these mean monsters manage to capture more than the odd glances and oomphs… Lukas Haag who’s an automotive designer with a fair experience at Mercedes-Benz has created the blueprint of a that is an improvement on his earlier concept design dubbed Connected Dynamics created way back in 2014.

This renewed vision of a hair-raising four-wheeler with a refreshing CMF-concept lies right in the realms of automotive designs that strike the right balance between form and function. A very tightly knit body design that flows from the front to the back, urging the onlookers to just be bemused by its presence on the road. The wide stance makes the car generate tons of aerodynamics efficiency and the assurance to stay glued to the tarmac as speeds hit in excess of 185 miles per hour. From what I can assume, the shortened hood of this concept and elongated rear points towards an electric drive train much like the official BMW Group’s concept cars in the Vision series.

The mix of sharp aesthetics with the contoured form makes this concept unique in its own rights. In a way, it is going to please automotive lovers who prefer either the sharper design language or the rounded one. One can’t help but notice the profound shark fin leading to the LED illuminated array that covers the rear. The futuristic dynamics are evident in the LED headlights and the taillights matching them on the rear. Overall the new Connected Dynamics concept looks quite boxy and Lukas has managed to catch our attention on this one. 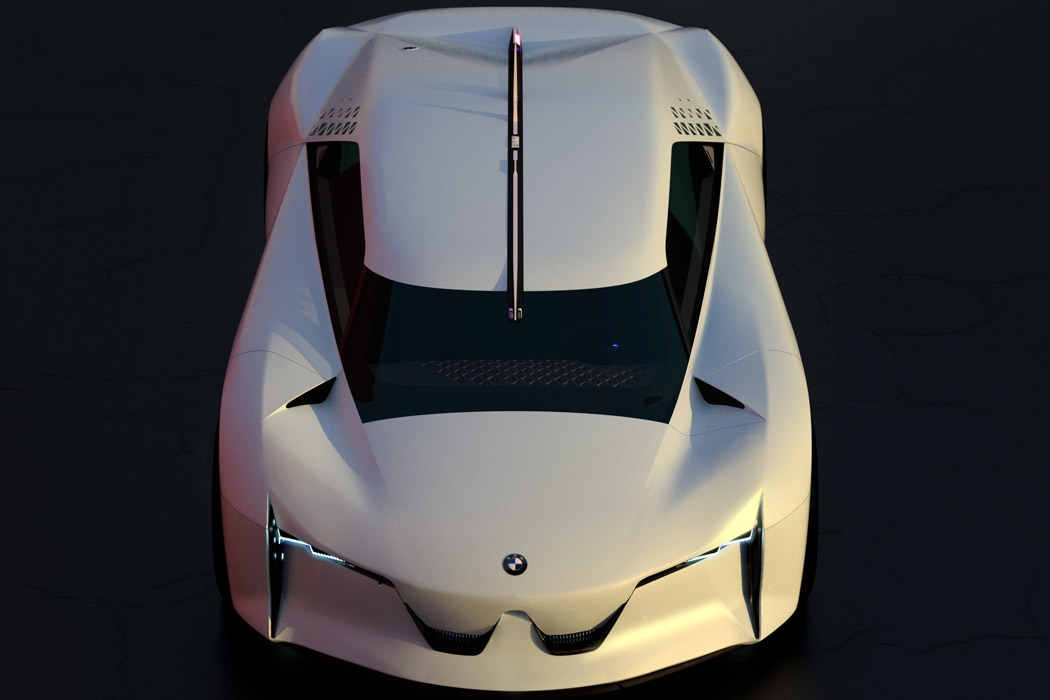 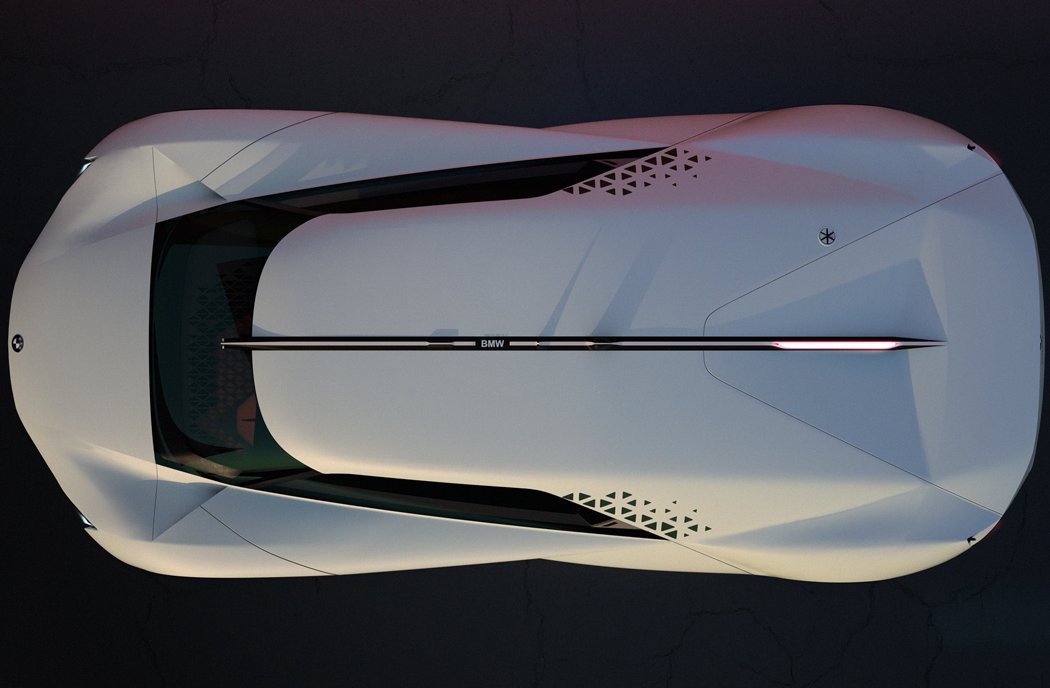 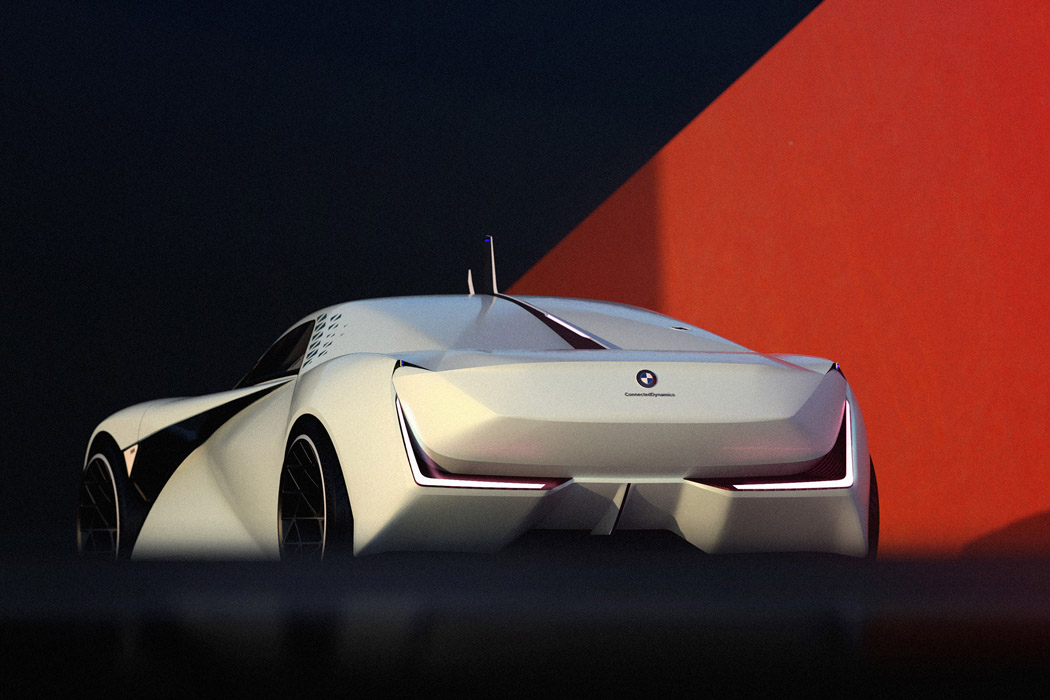 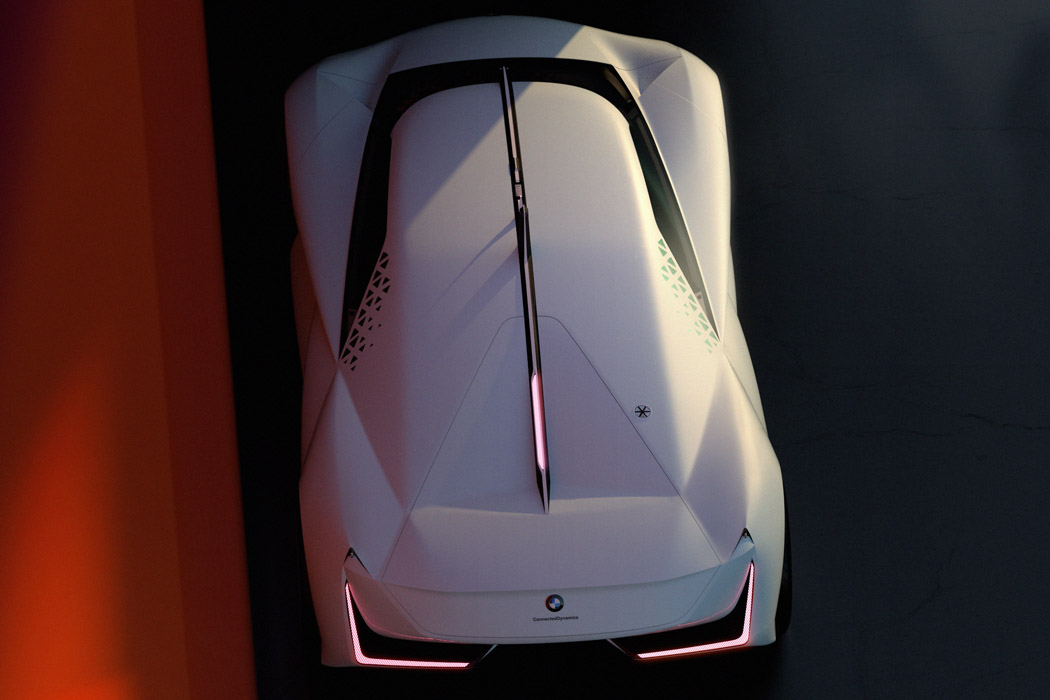 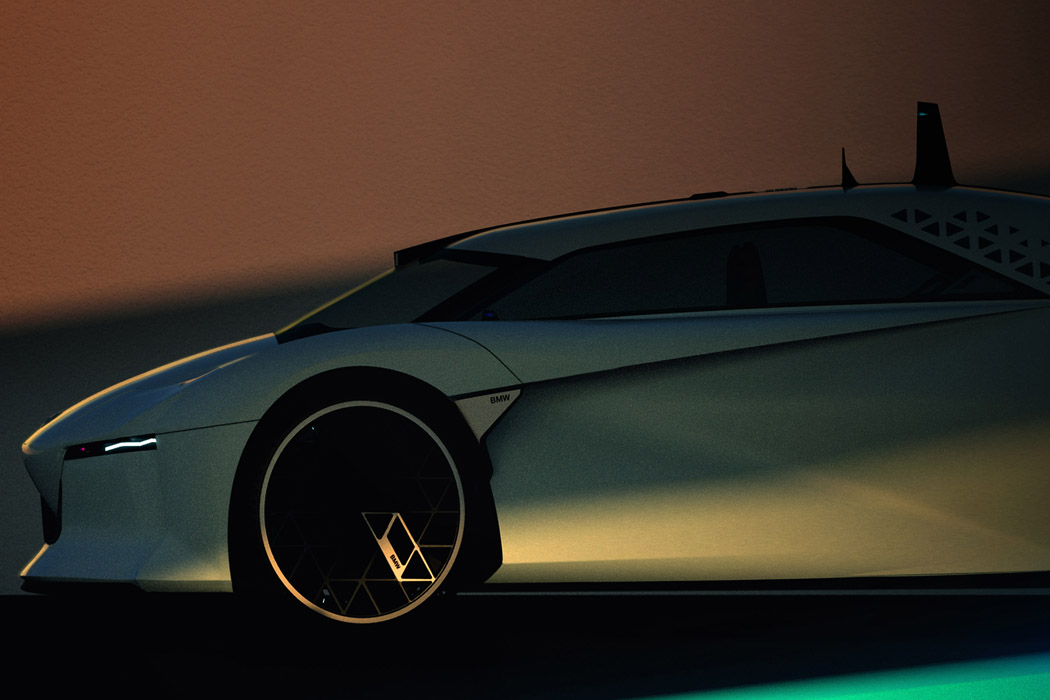 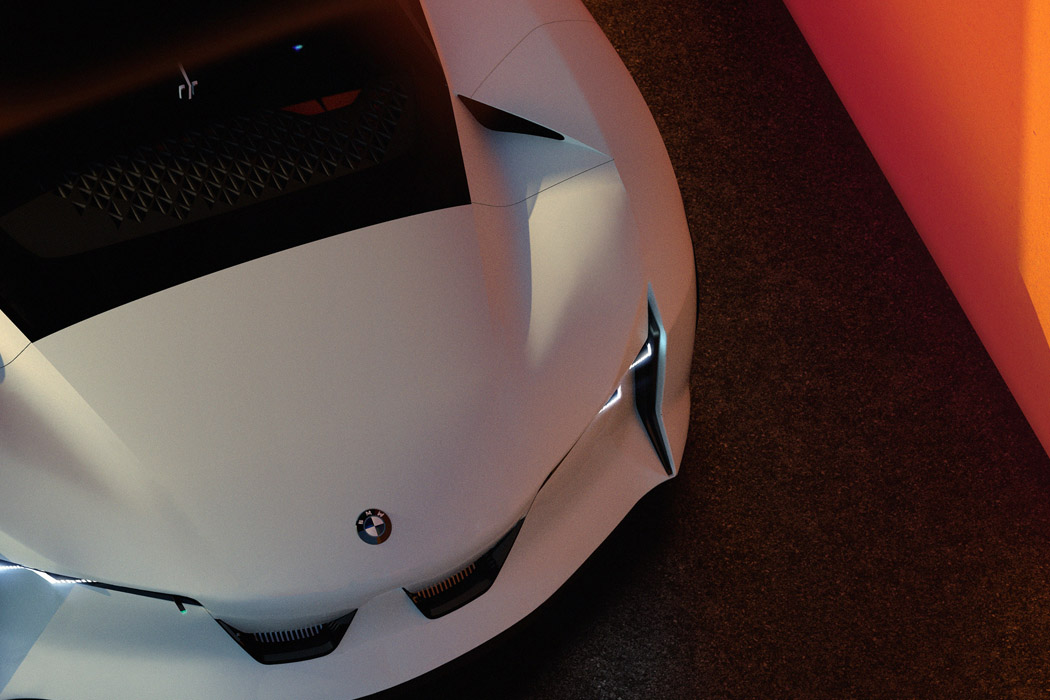 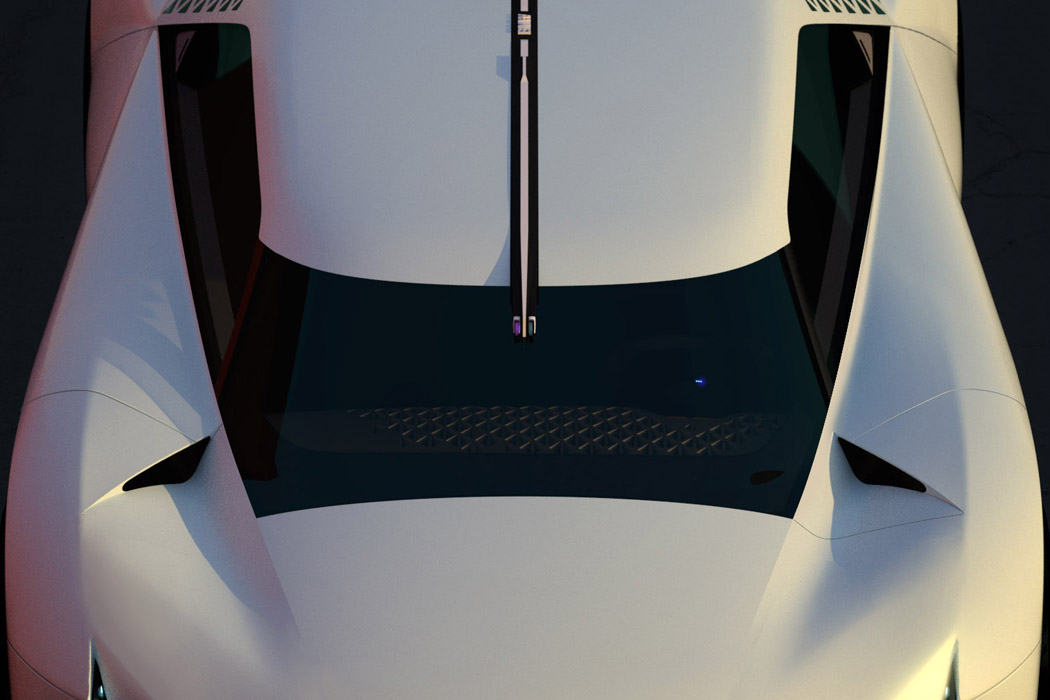 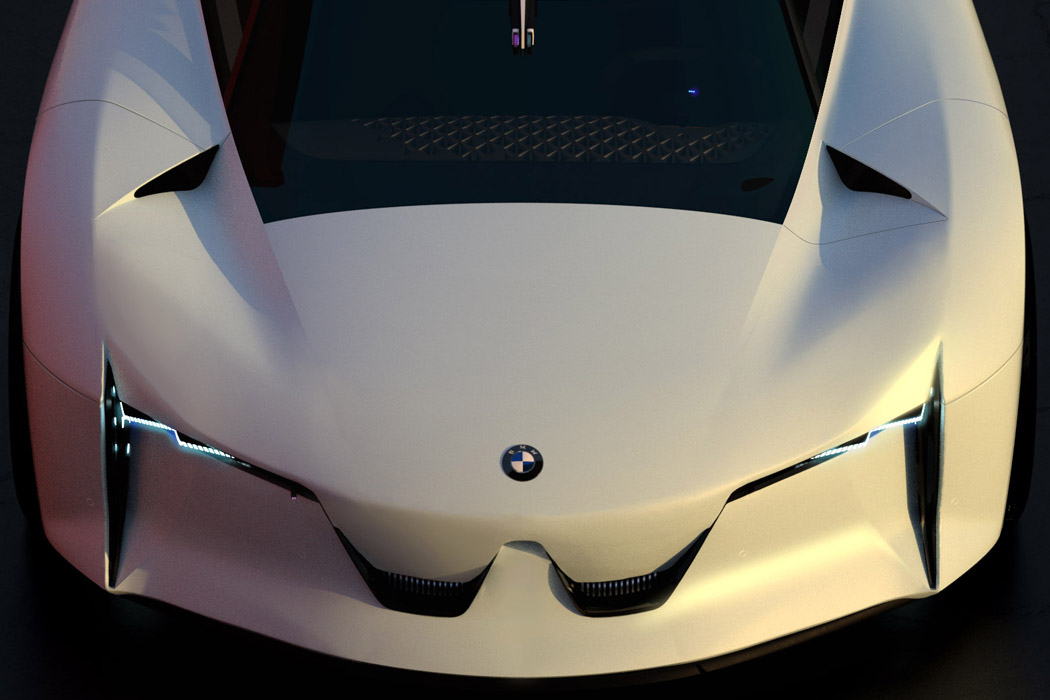 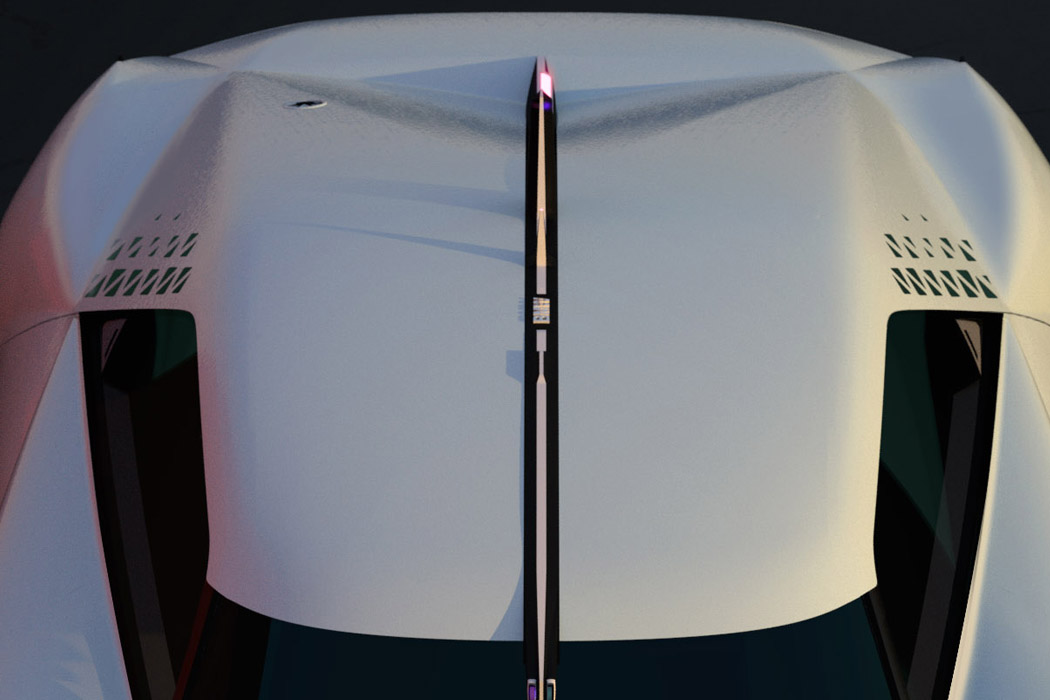 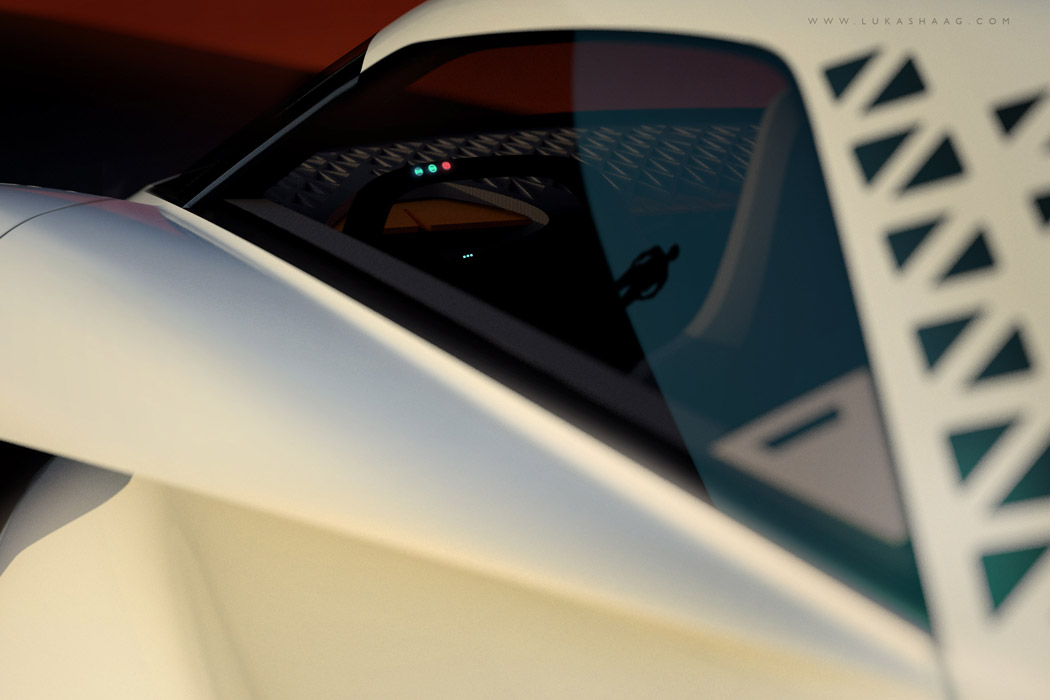 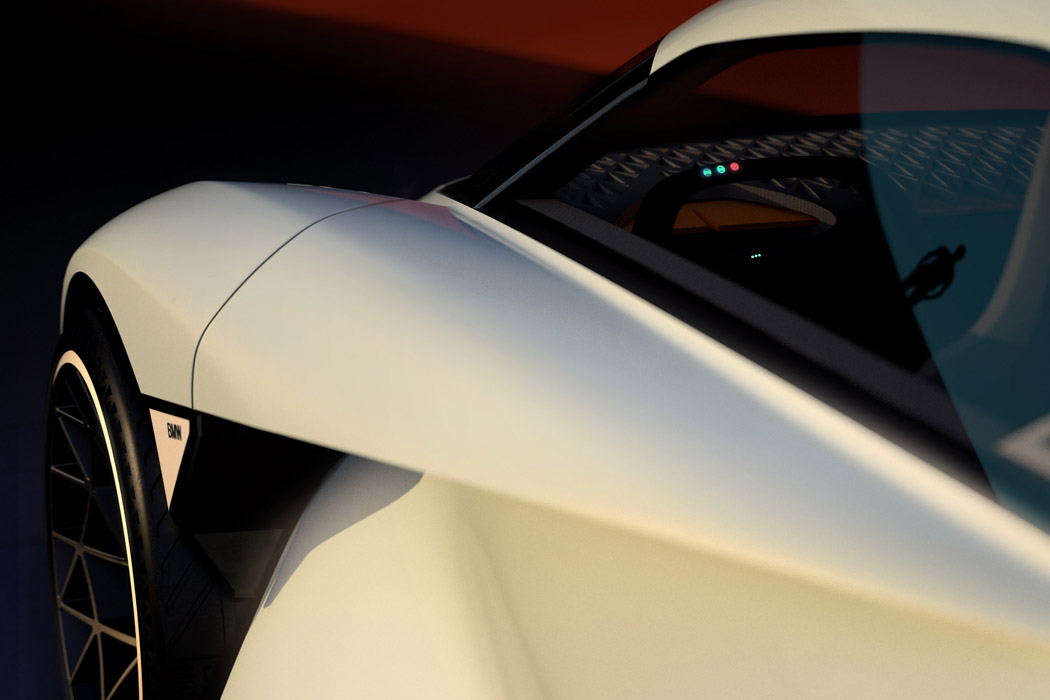 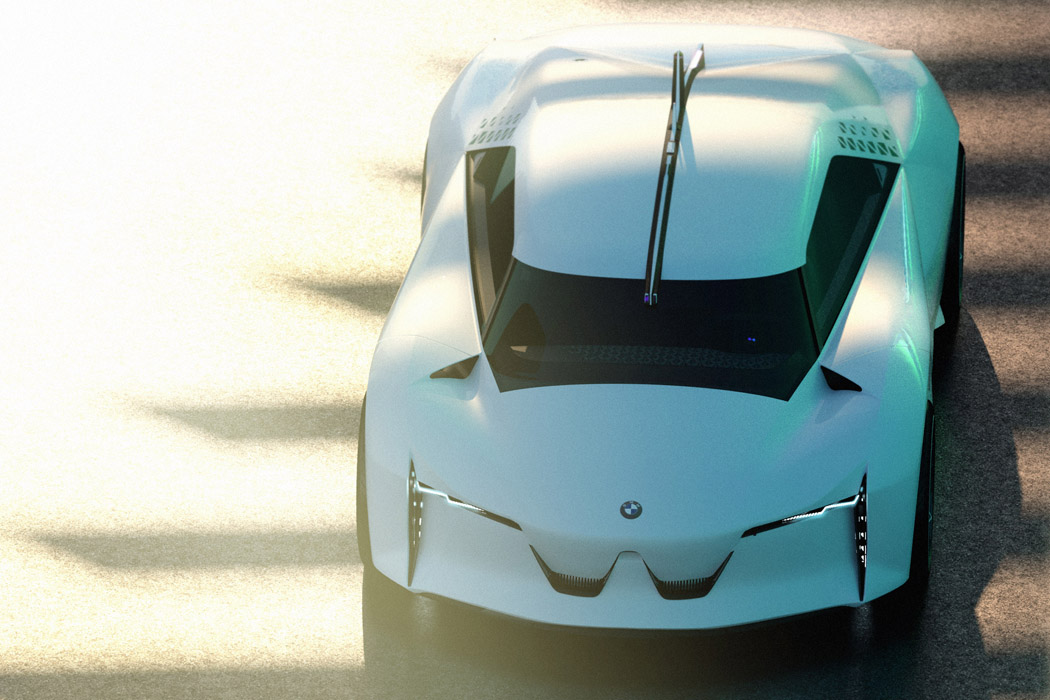 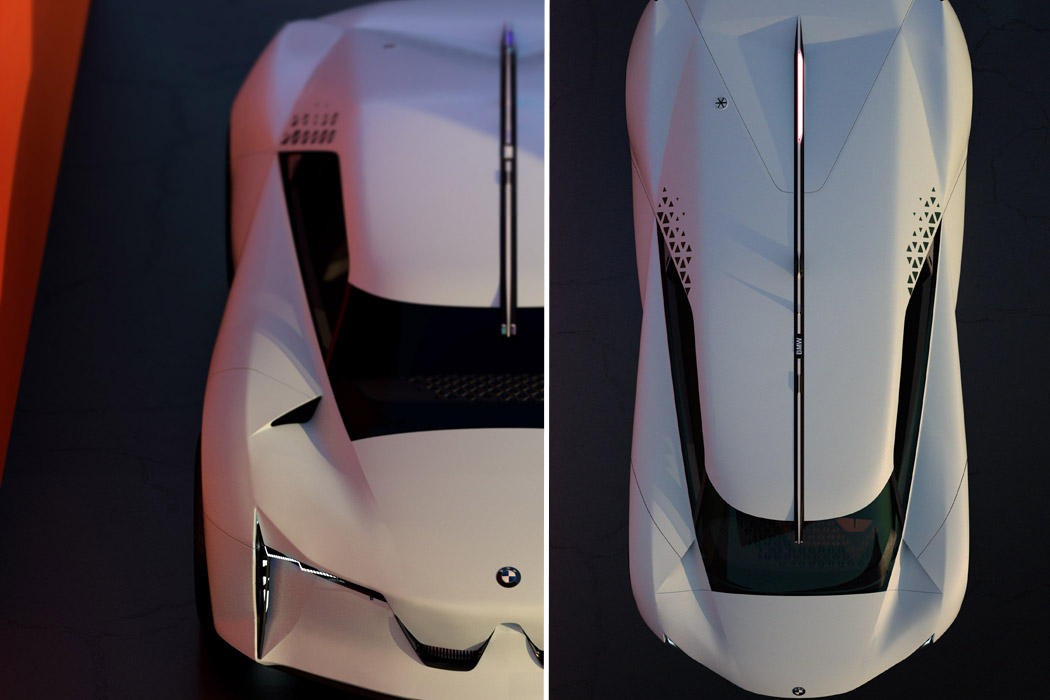 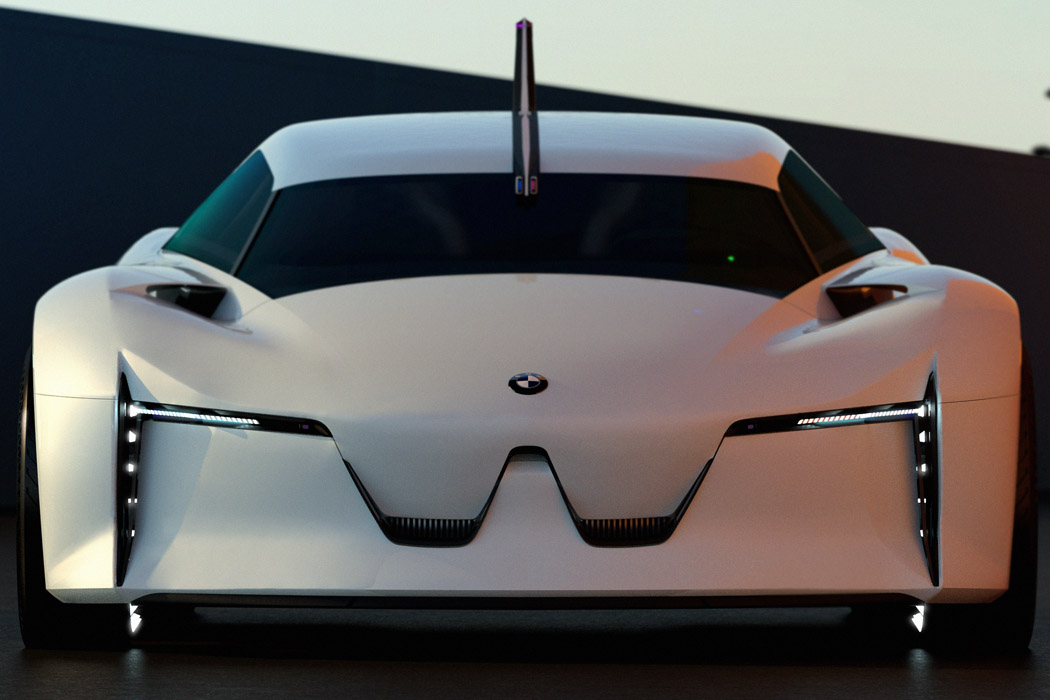 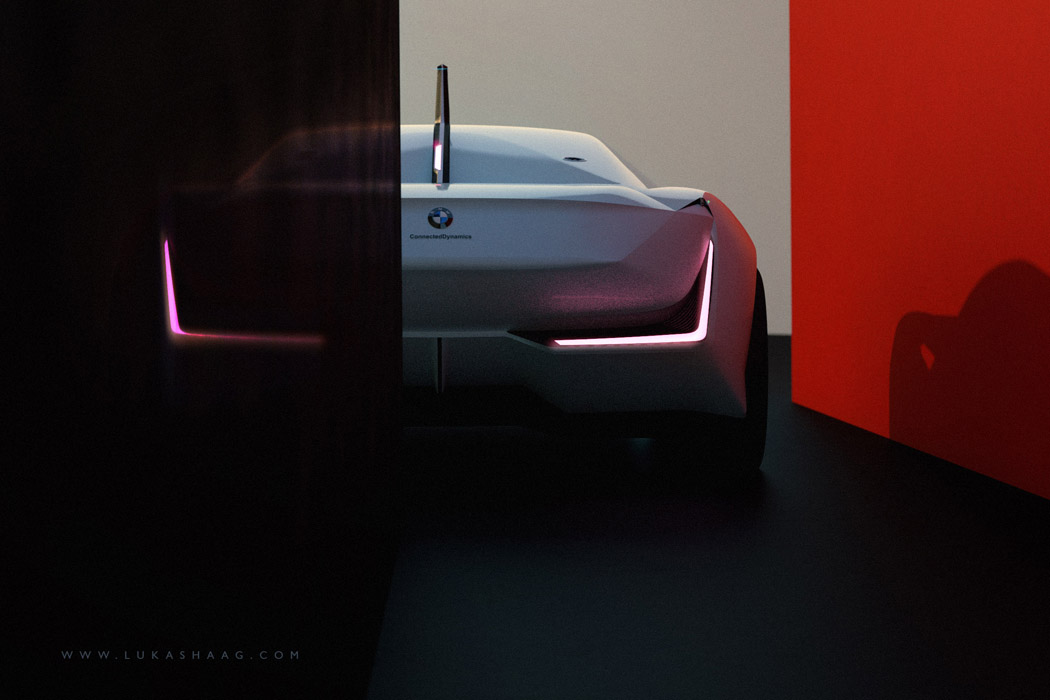