Meet the Honda Kei, a simple and efficient autonomous vehicle for commuting in the urban future 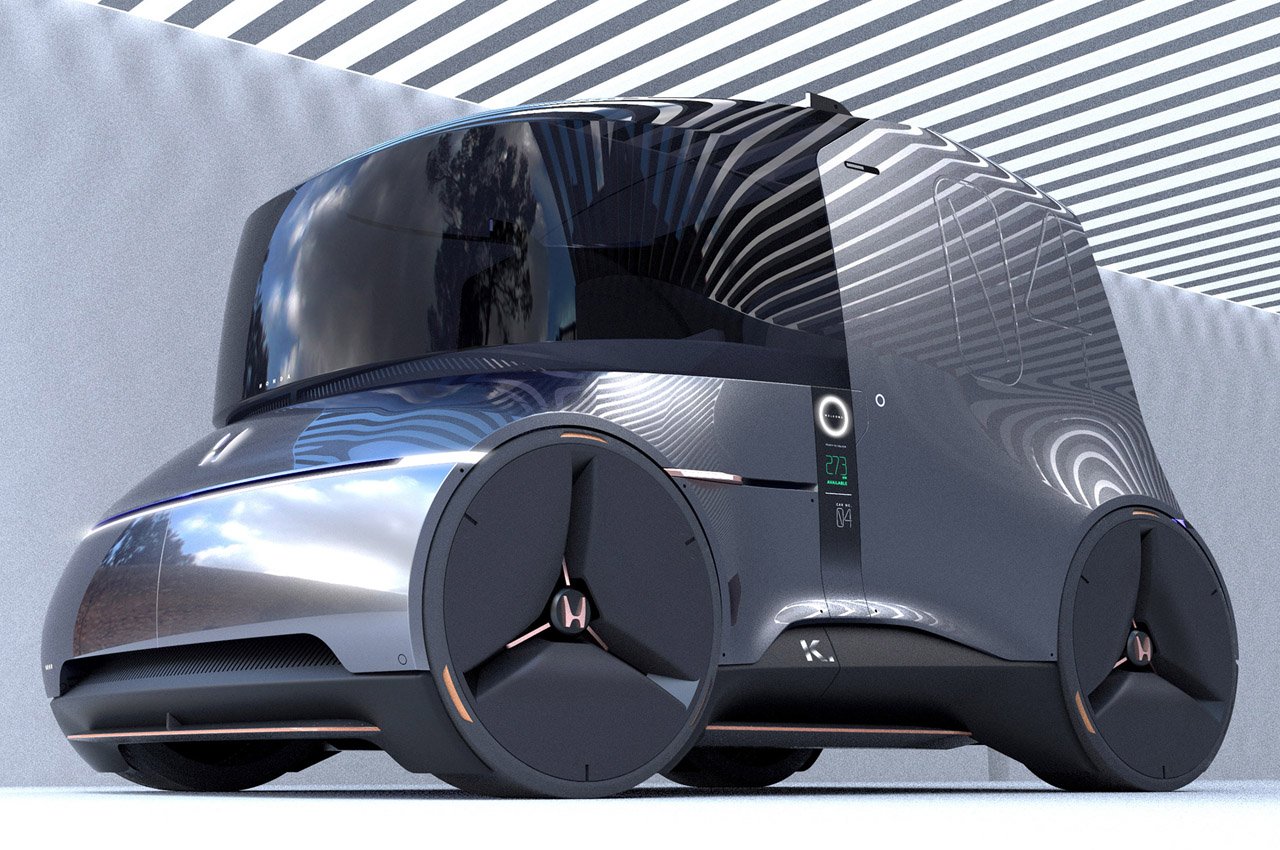 If you know anything about Japanese cars, you’ve definitely heard about Kei car. It literally means “light car” and was a result of the spending capability of the Japanese post World War II. If you ever visit Japan, you’ll be able to identify them by their typical yellow license plates.

The design of future vehicles is already seeing a paradigm shift from the traditional craft owing to the turbulent dynamics of the current world we live in. Climate change, pandemic, and other human-induced activities affect the design evolution both in psychological and eco-conscious terms. As a result, we’ve seen quite a few socializing  centered on minimalism and an airy feel to soak in the natural environment. The  Kei autonomous concept vehicle designed by Mostafa Bonakdar comes from this very genre.

The electric vehicle draws inspiration from the Honda Kei – picturing the future of an urban personal commuter or a rental car. That is mixed with the vision of current-age in-house robots bots like Asimo or 3E-C18. Even the Samsung’s Gear 360 camera and the robotic delivery vehicle by Starship are considered for the initial sketches. However, Mostafa emphasizes the Honda Acty cab over microvan and the Kei trucks manufactured by Honda from 1977 till 2021 as the initial starting point of the design. The penned future Kei has a glass dome top to maximize interaction with the elements. This glass dome also aids in long-range visibility with a 180-degree unobstructed view in every direction. As I can see, the Kei concept is about keeping Honda’s inherent ideology of minimum footprint and optimum use of space.

Honda Kei has a very apparent boxy design characteristic that some will love like hell while others won’t notice. The minimal footprint is another quality worth highlighting here, an absolute brownie point heading into the future where sense prevails and is all about a considerate lifestyle! 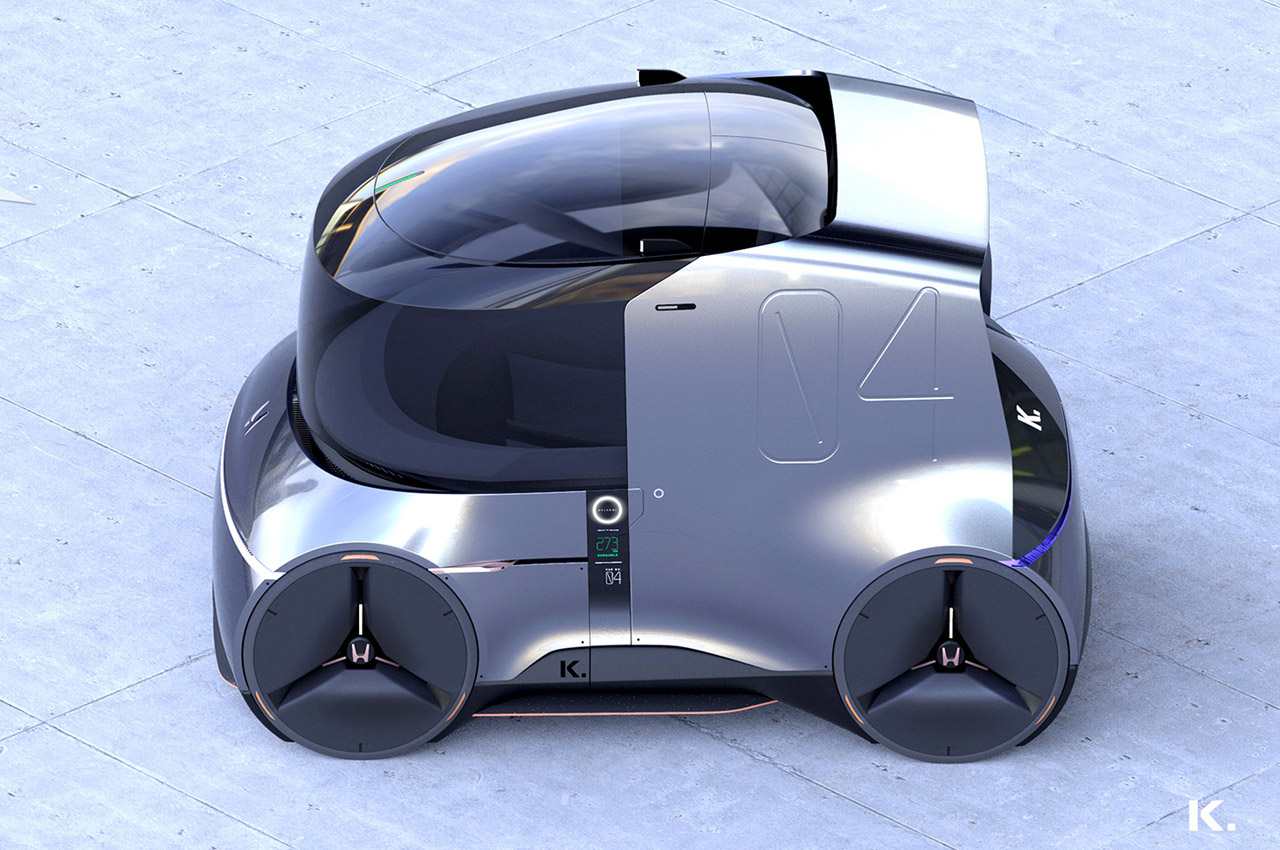 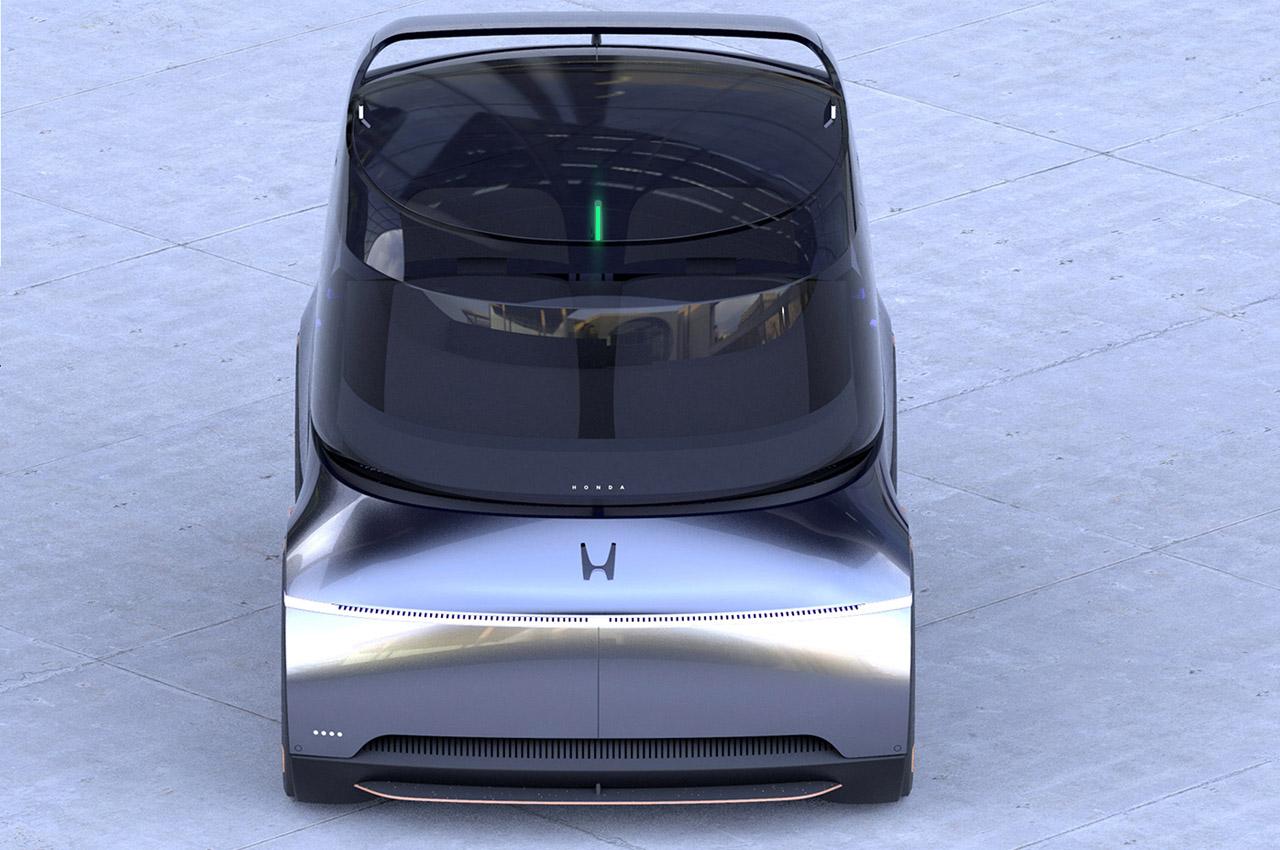 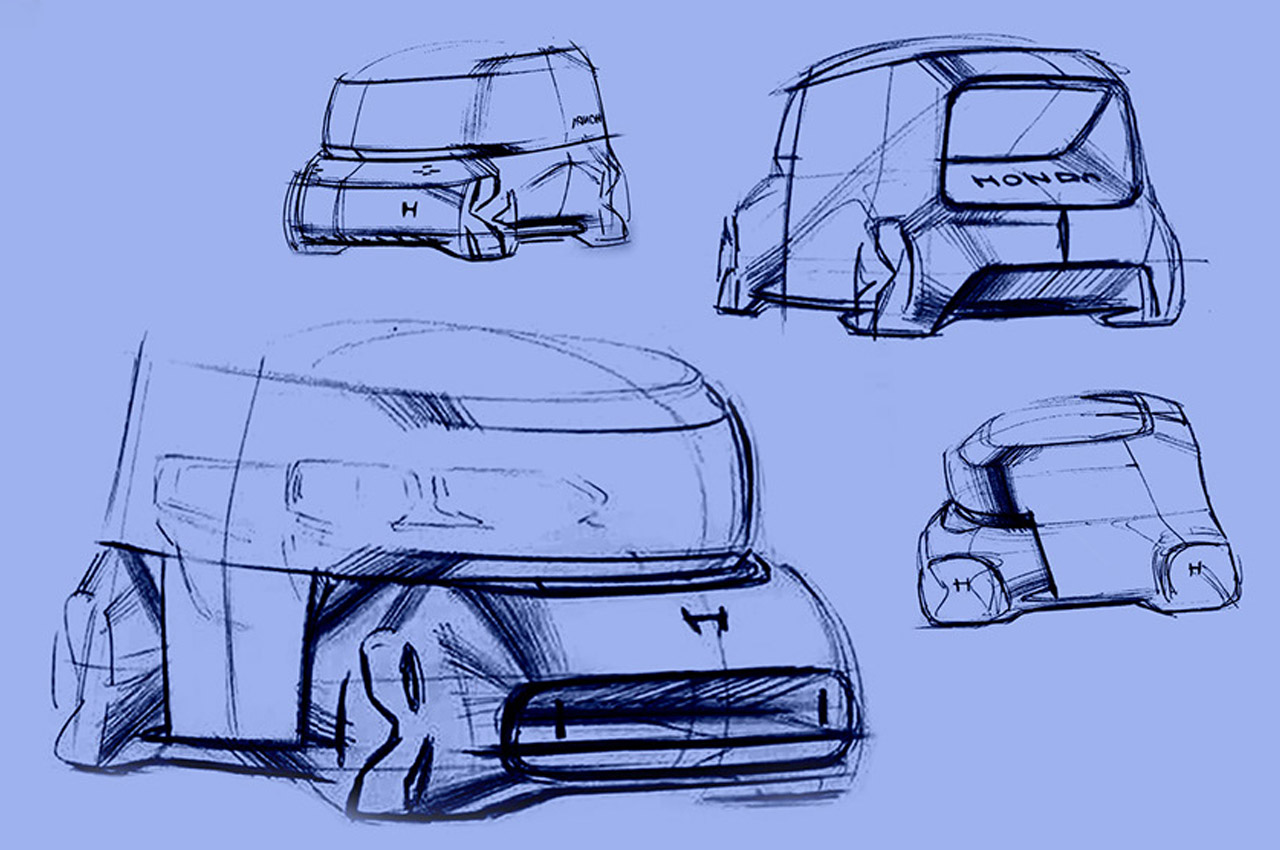 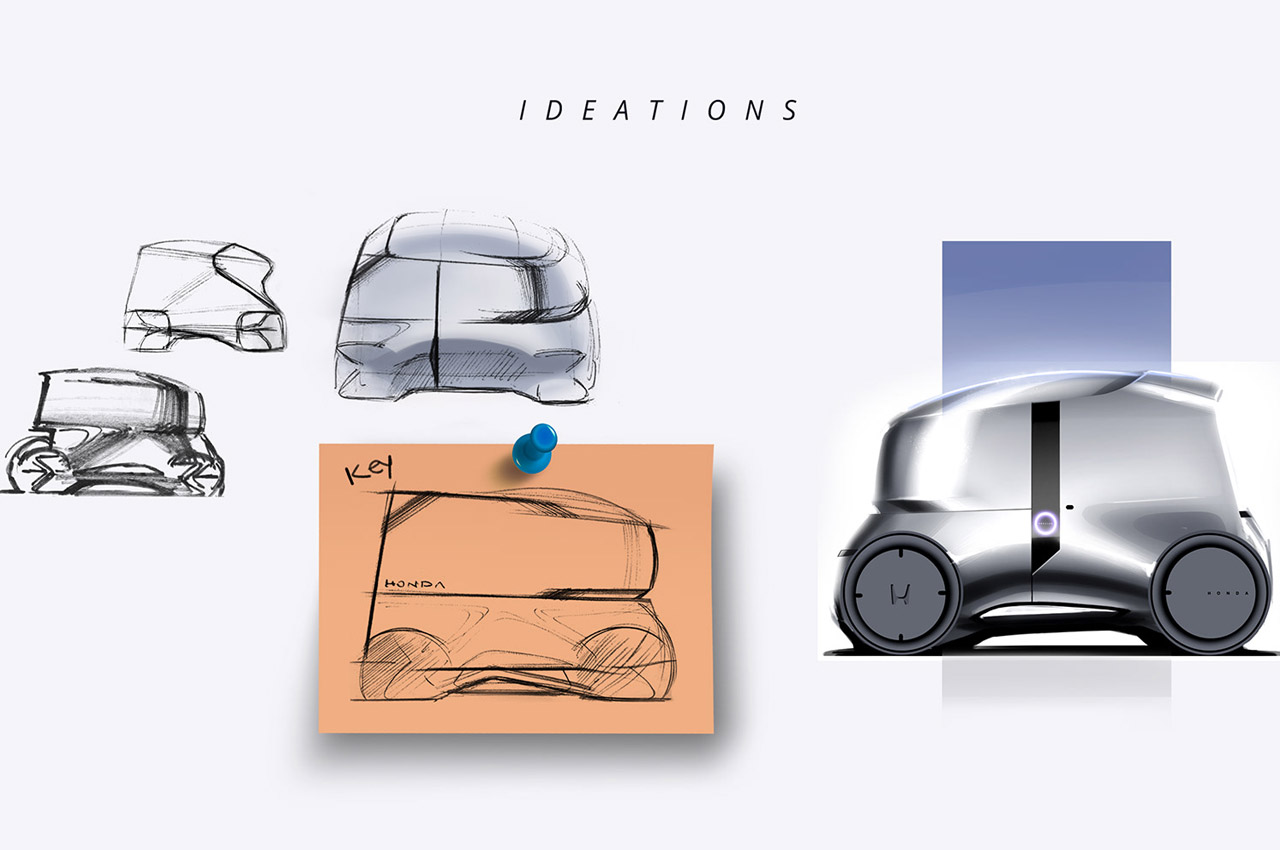 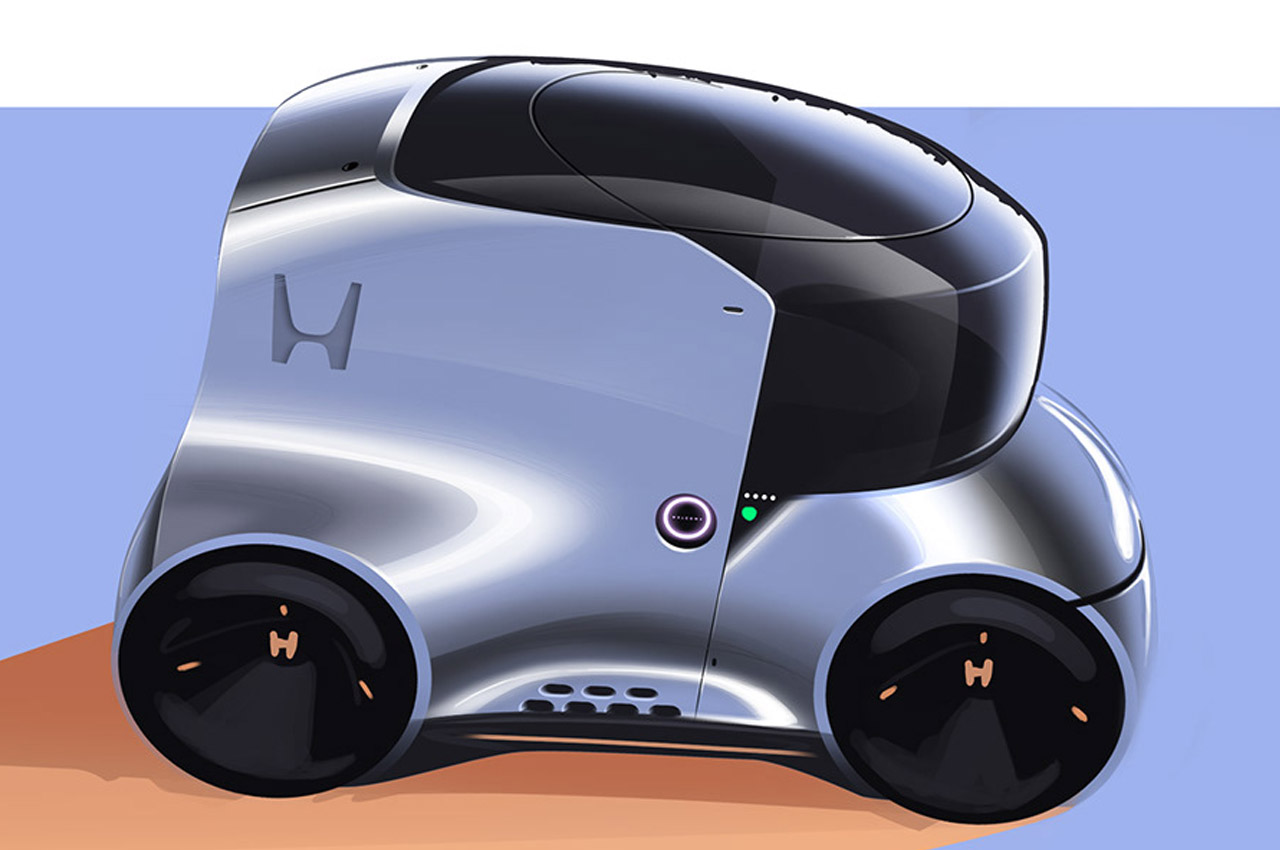 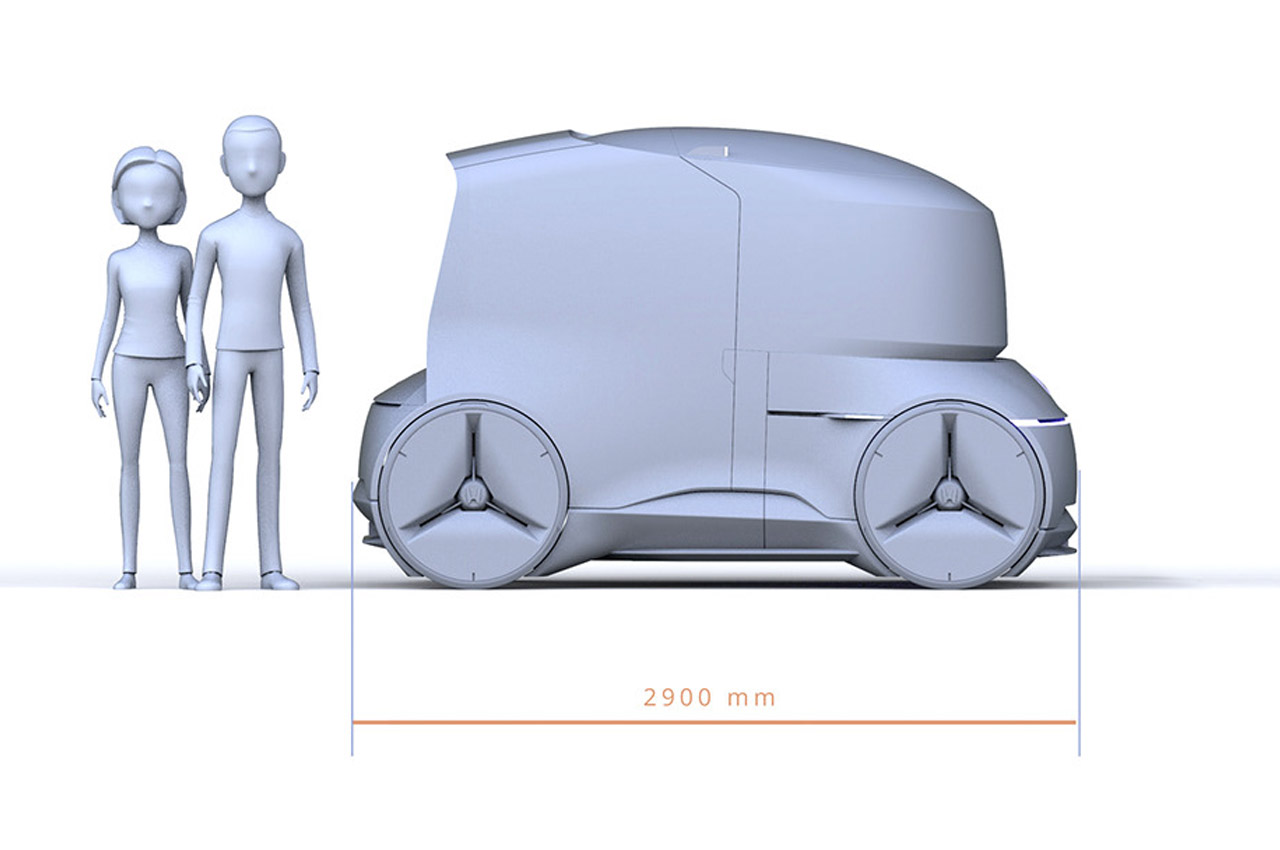 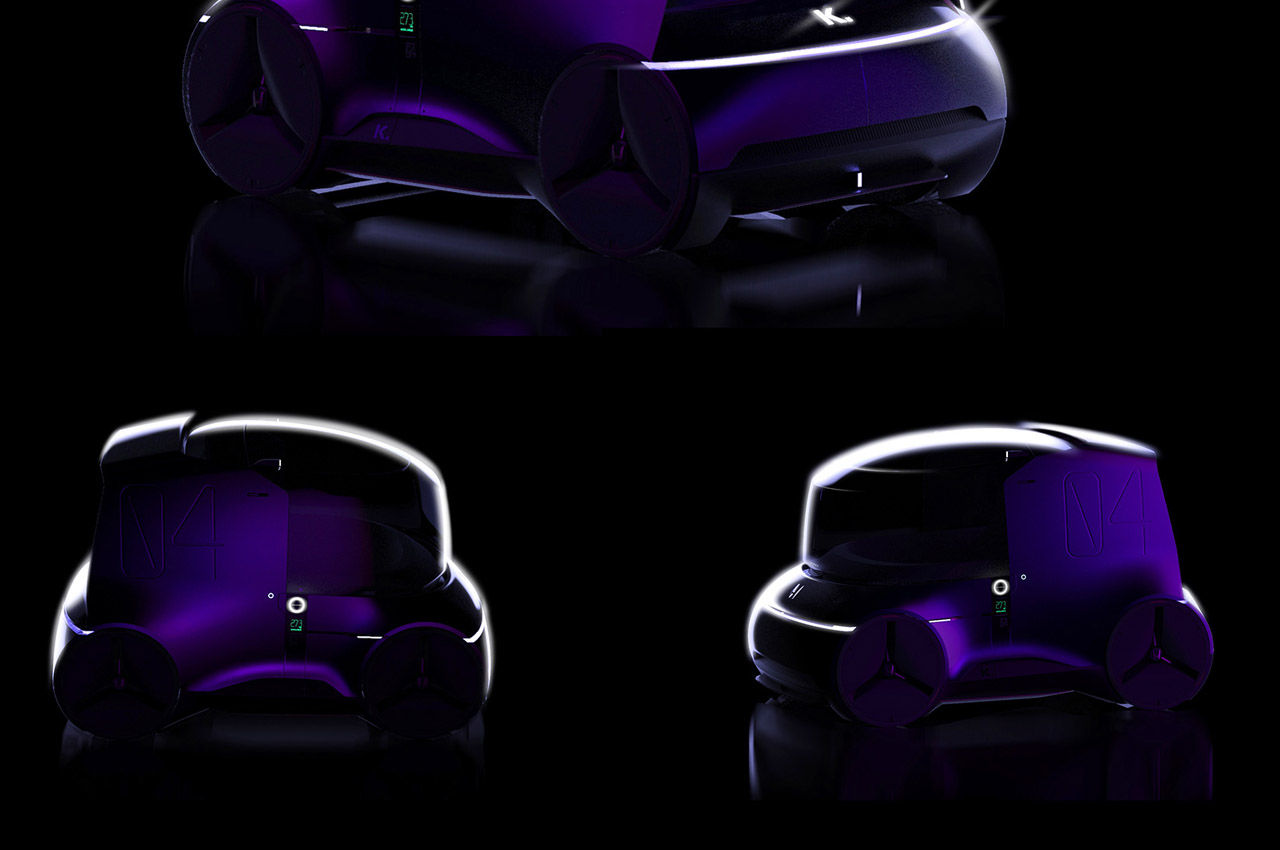 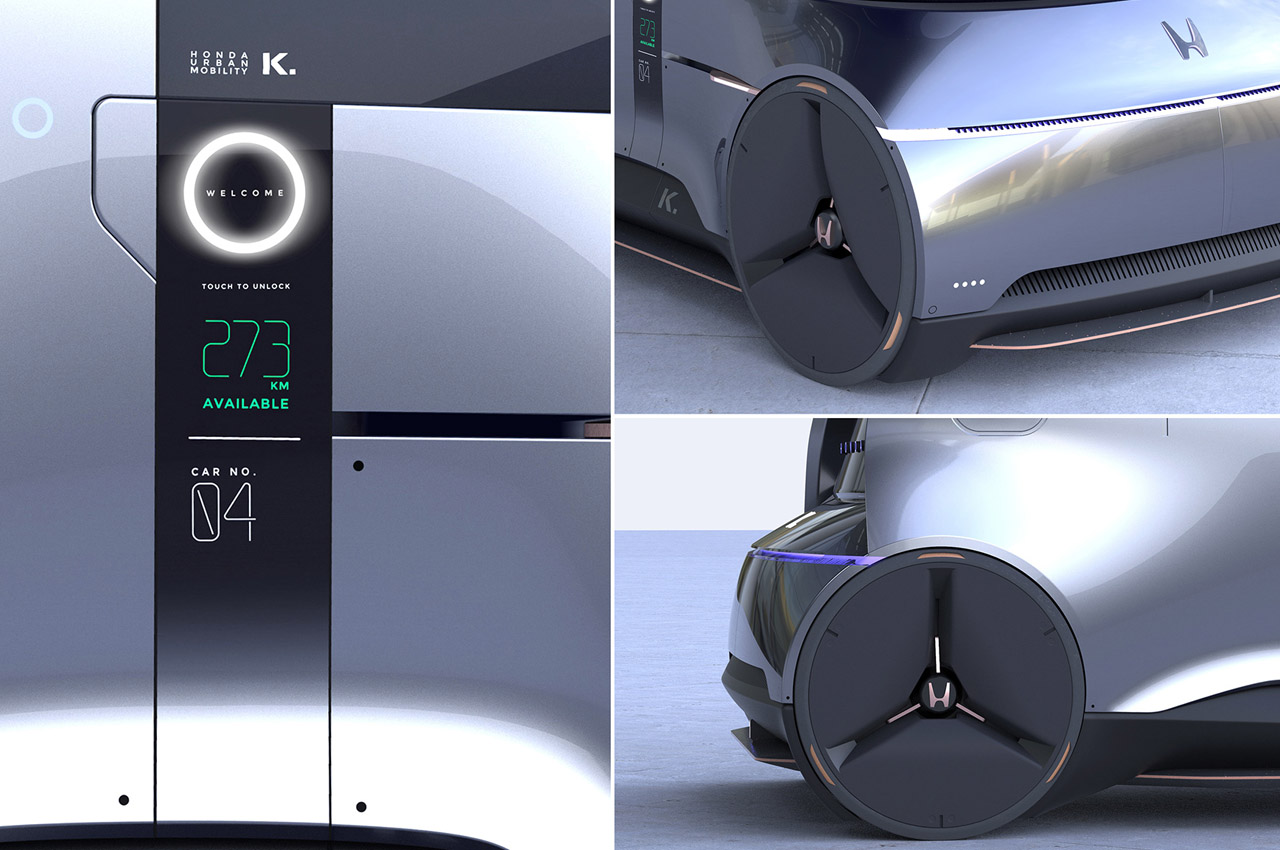 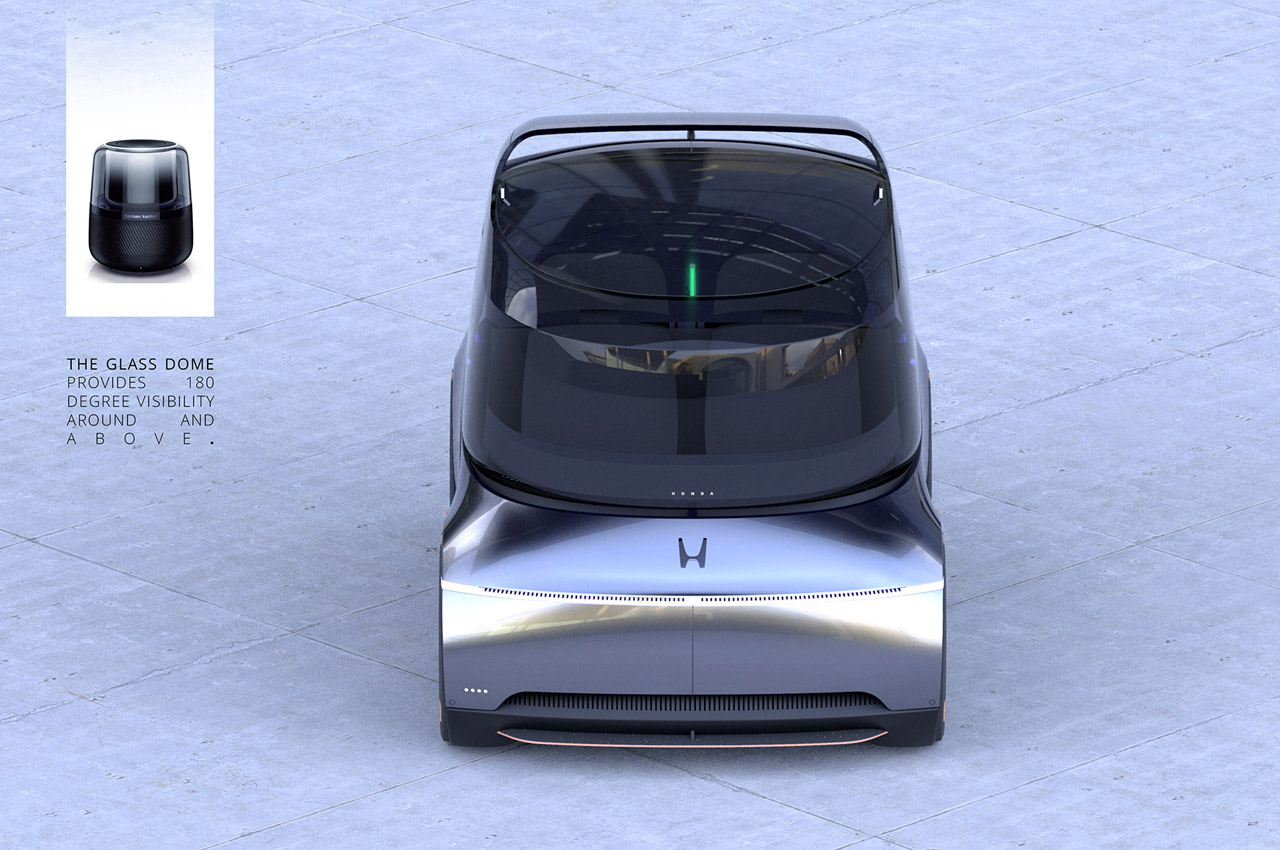 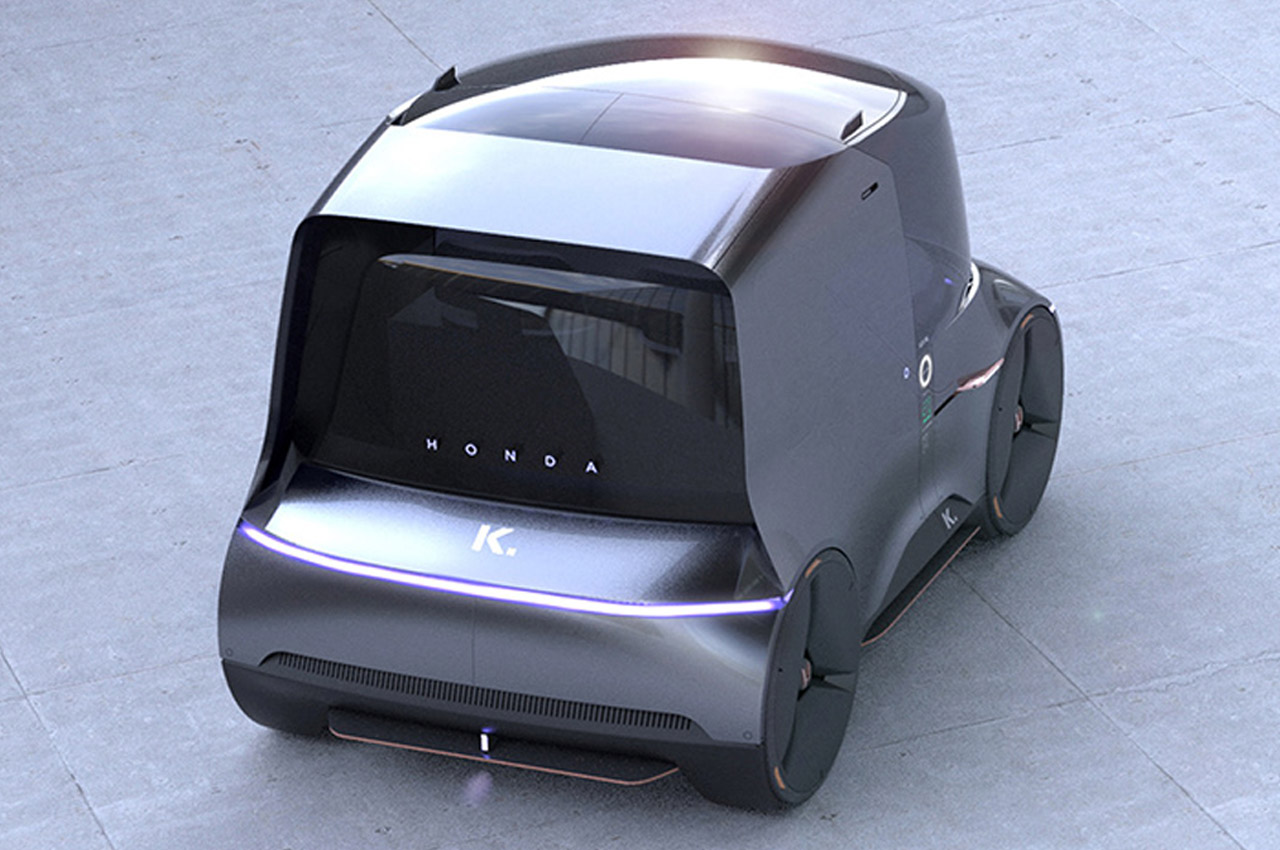 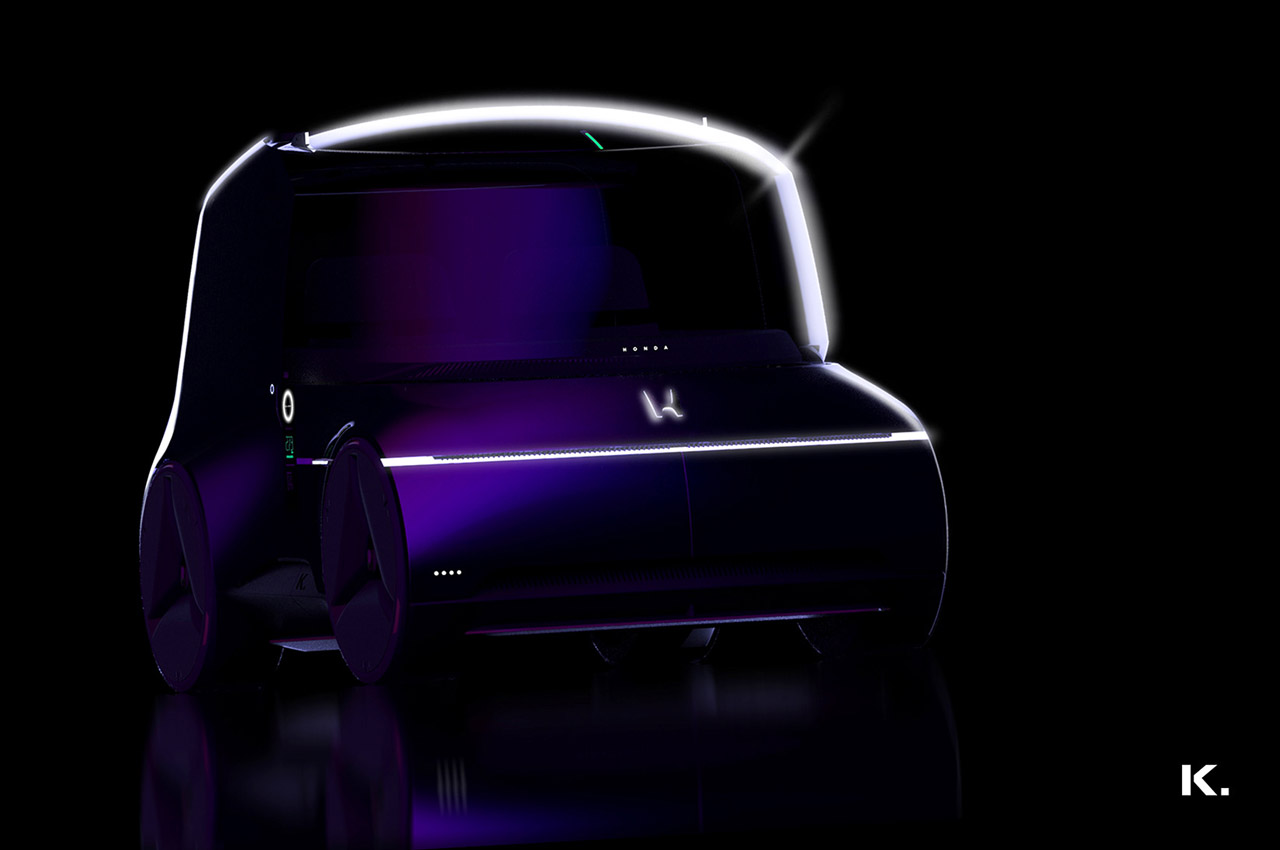 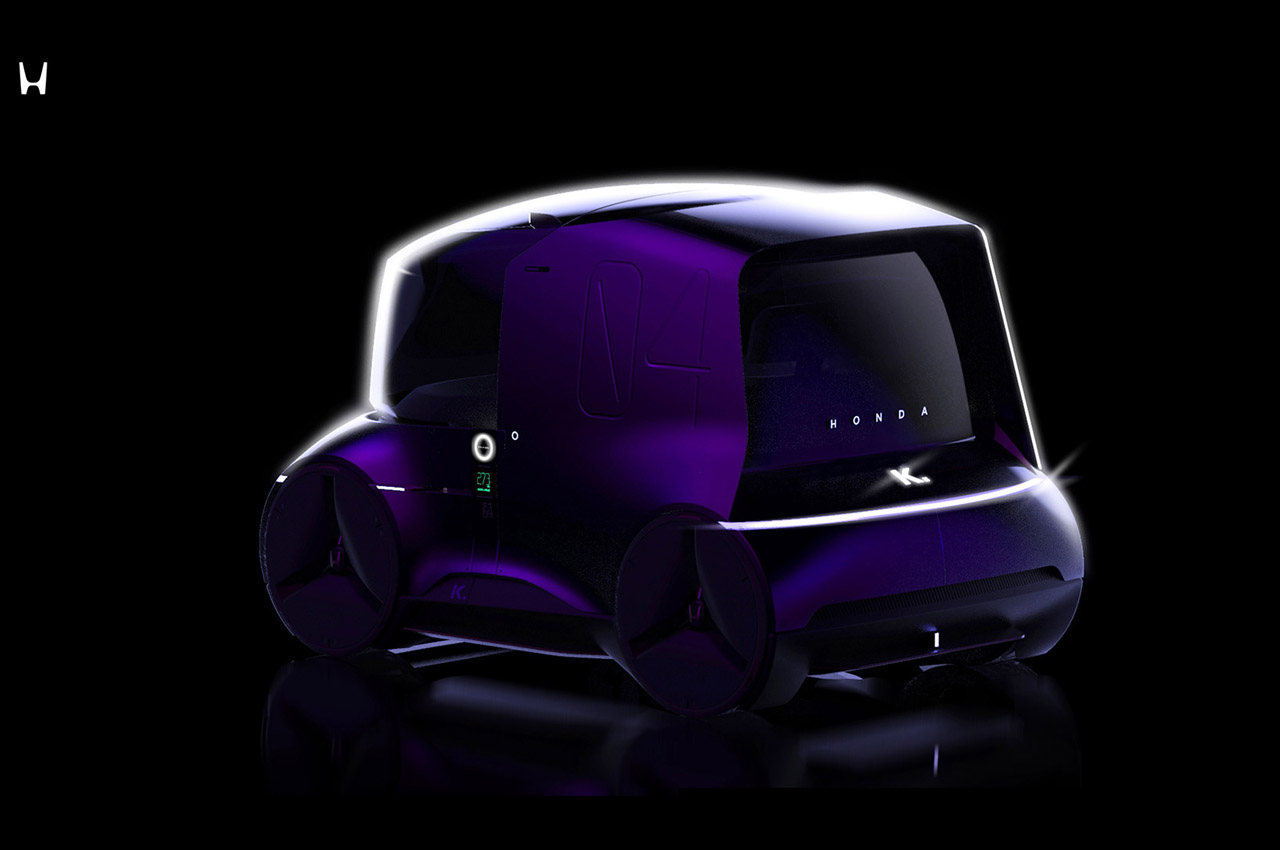 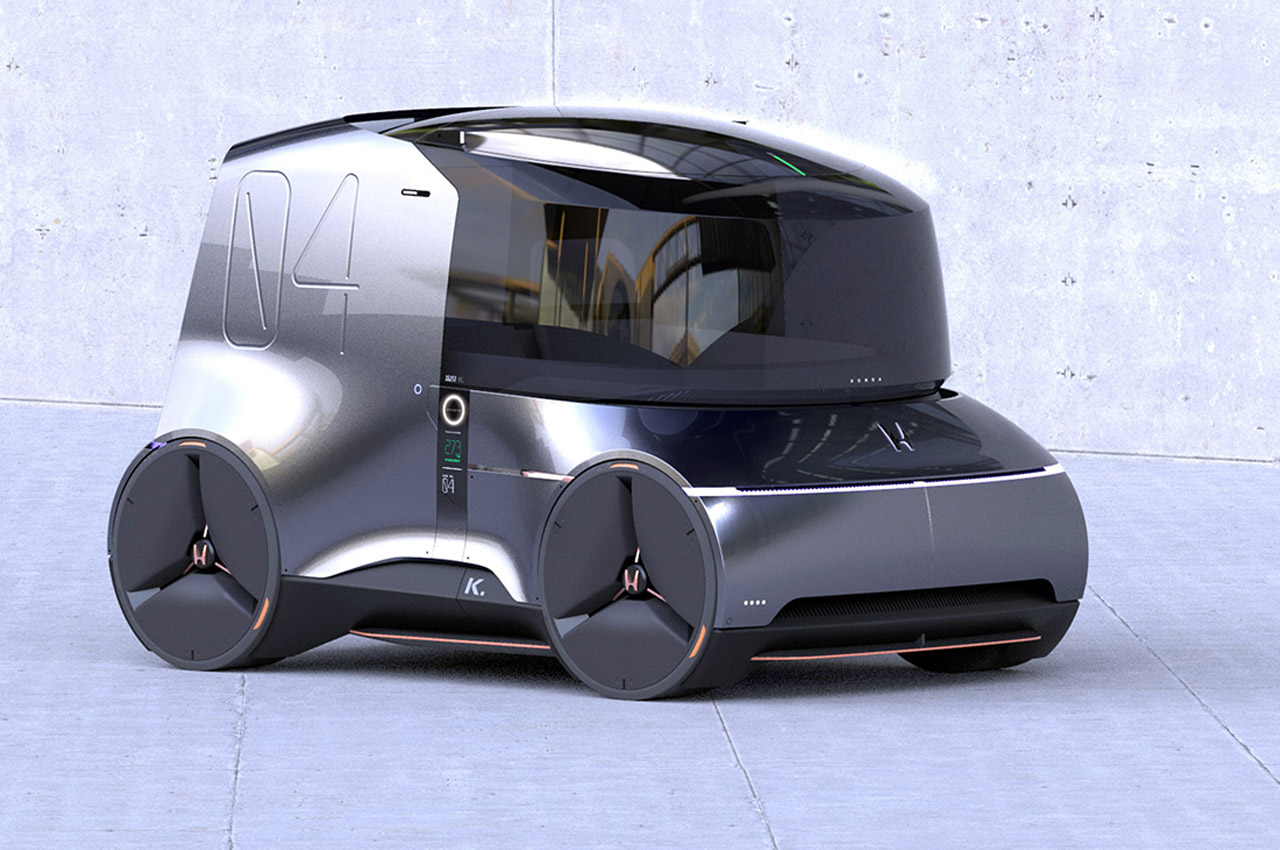 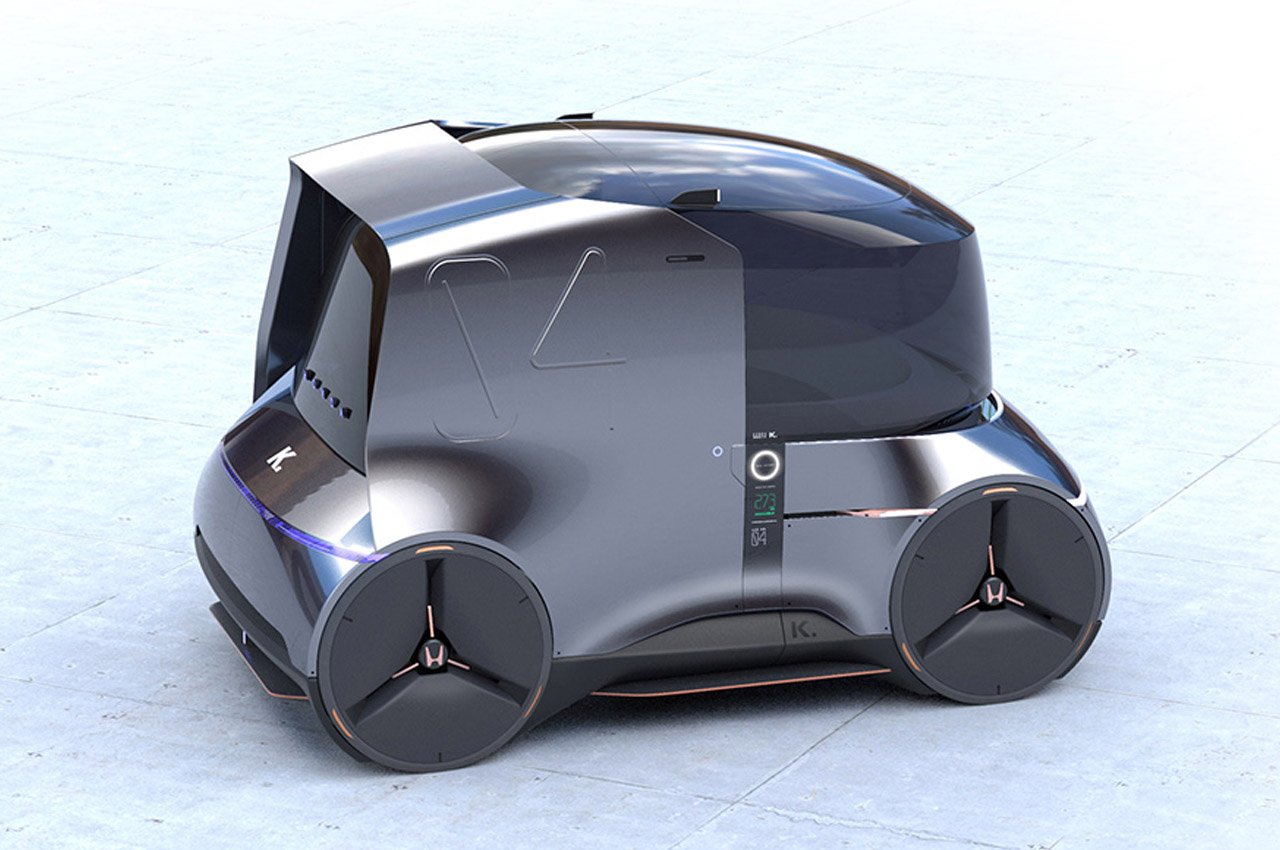 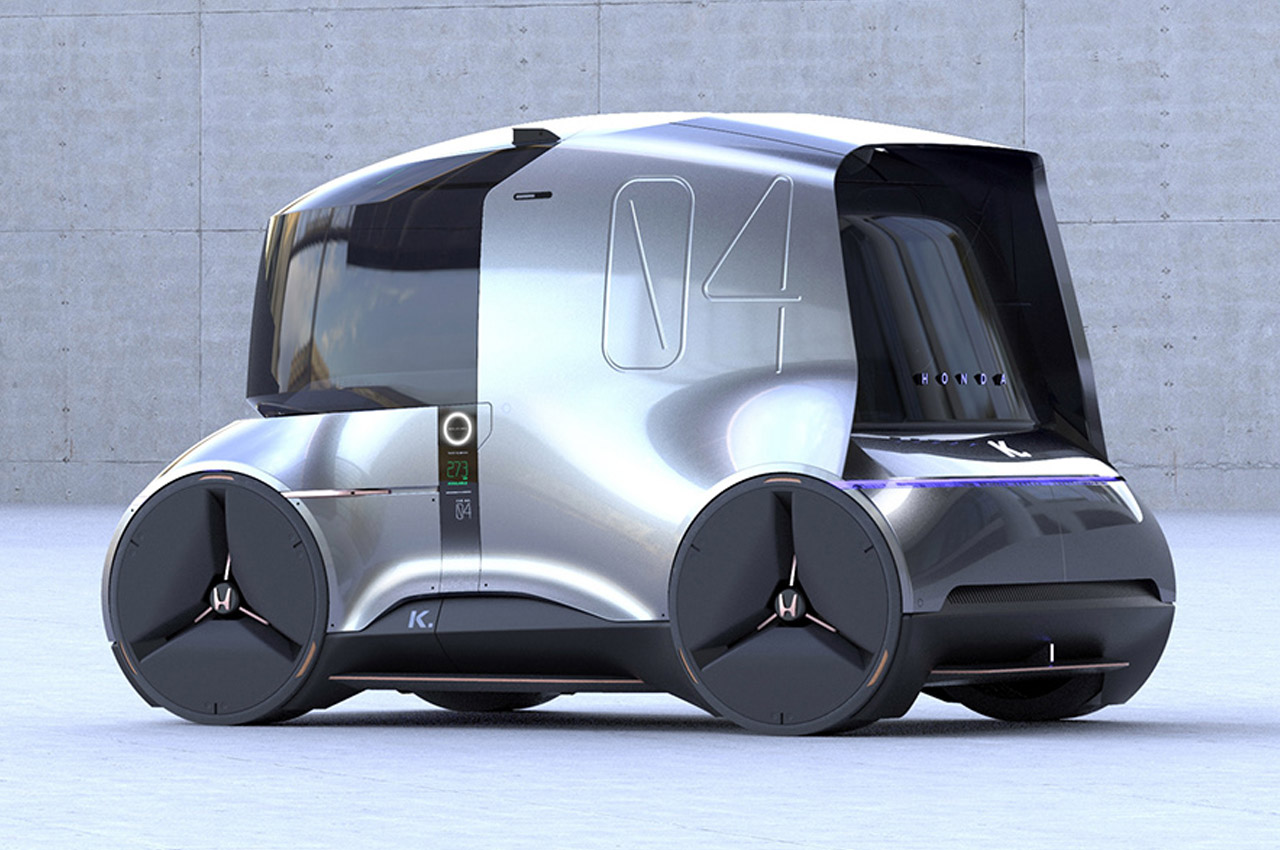 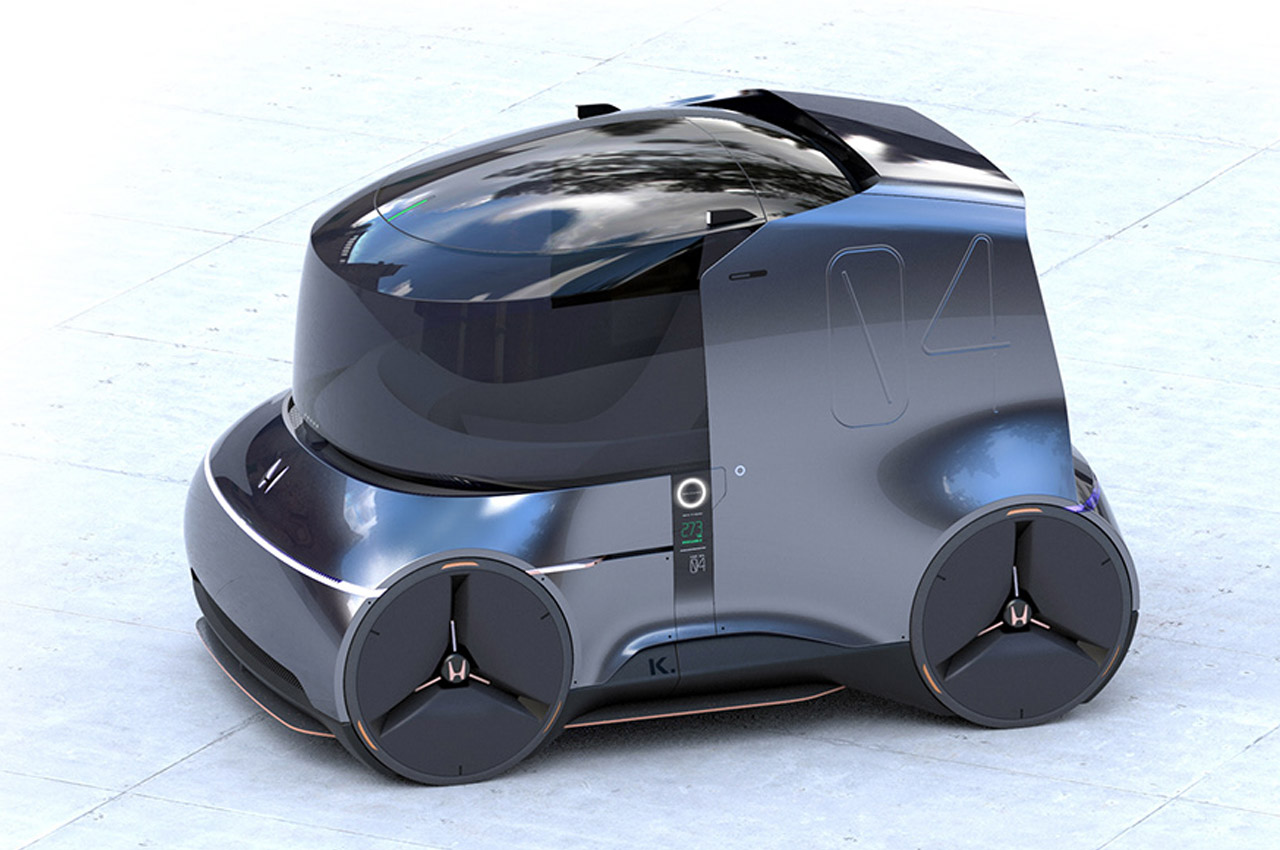 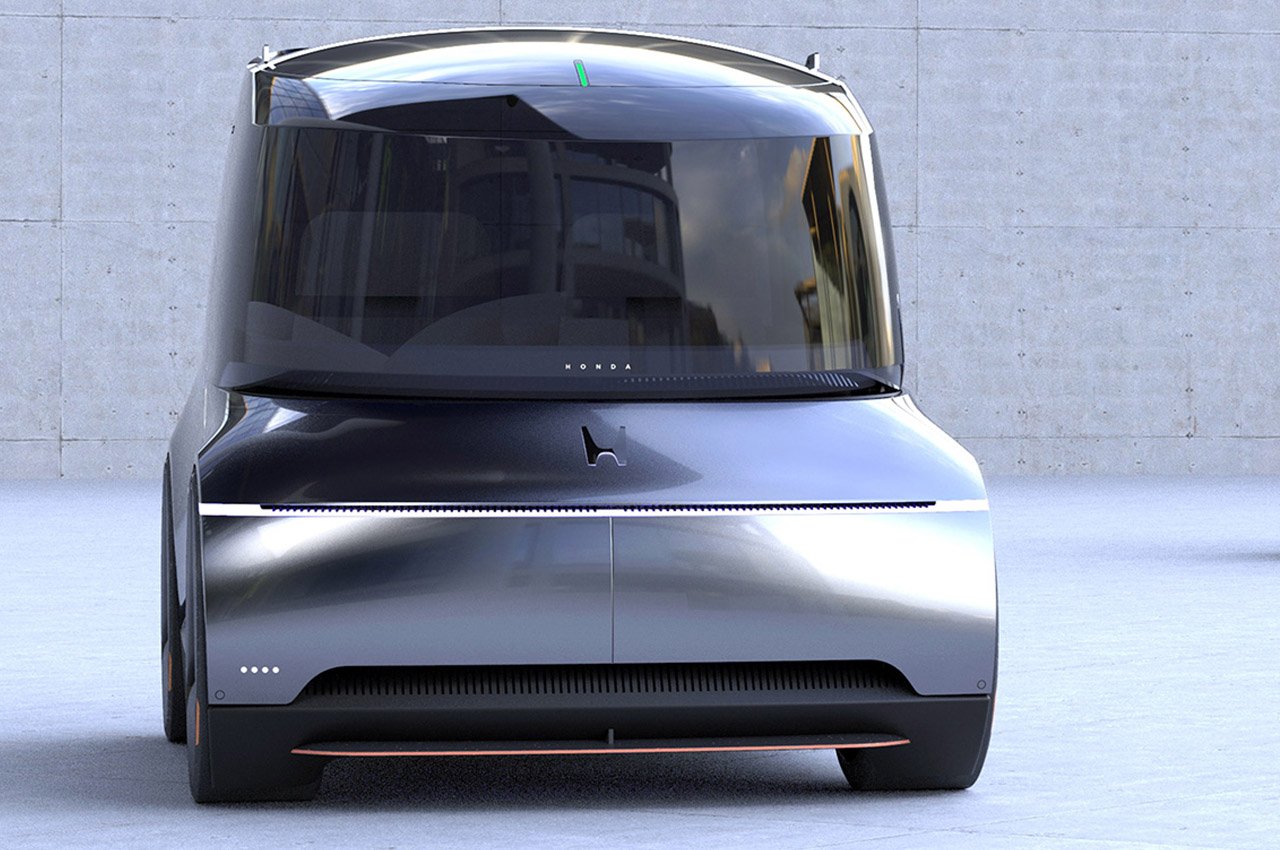 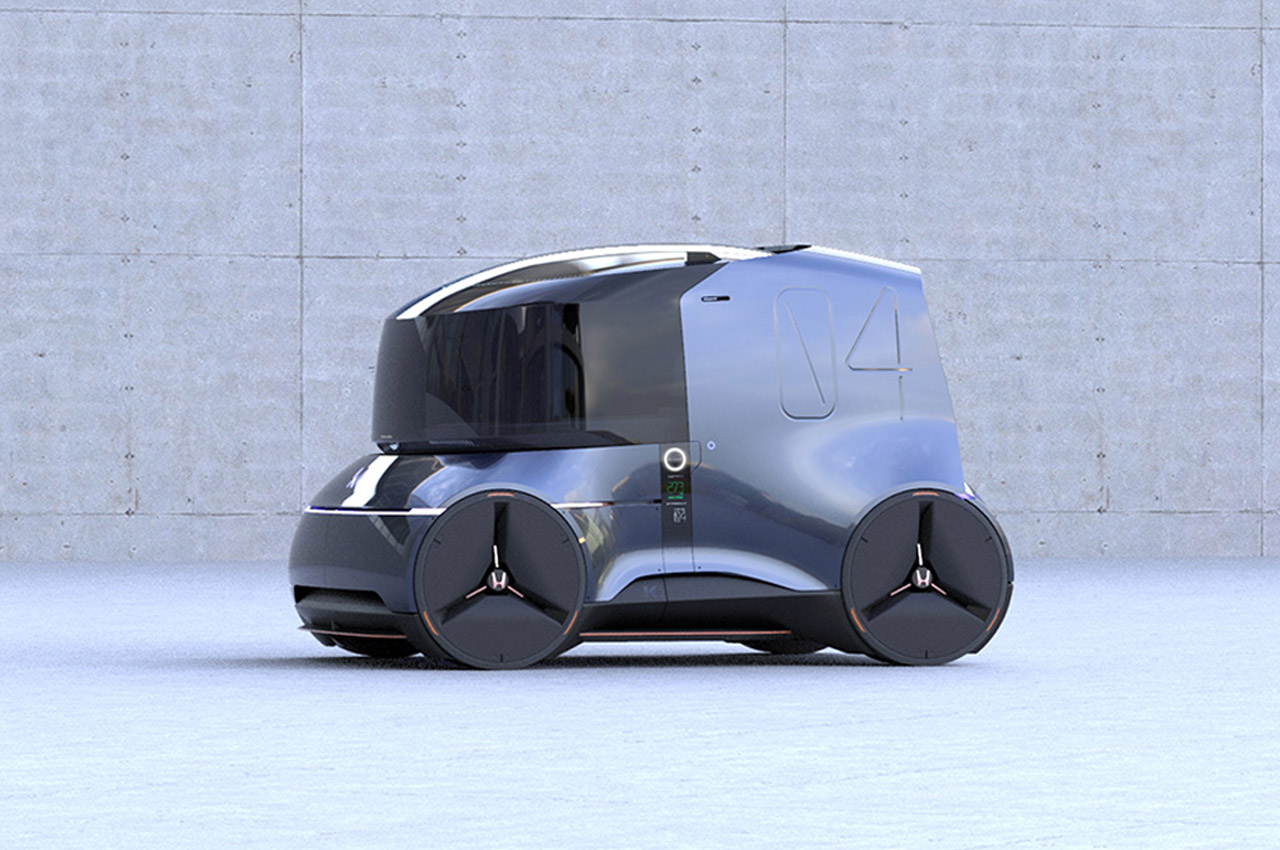 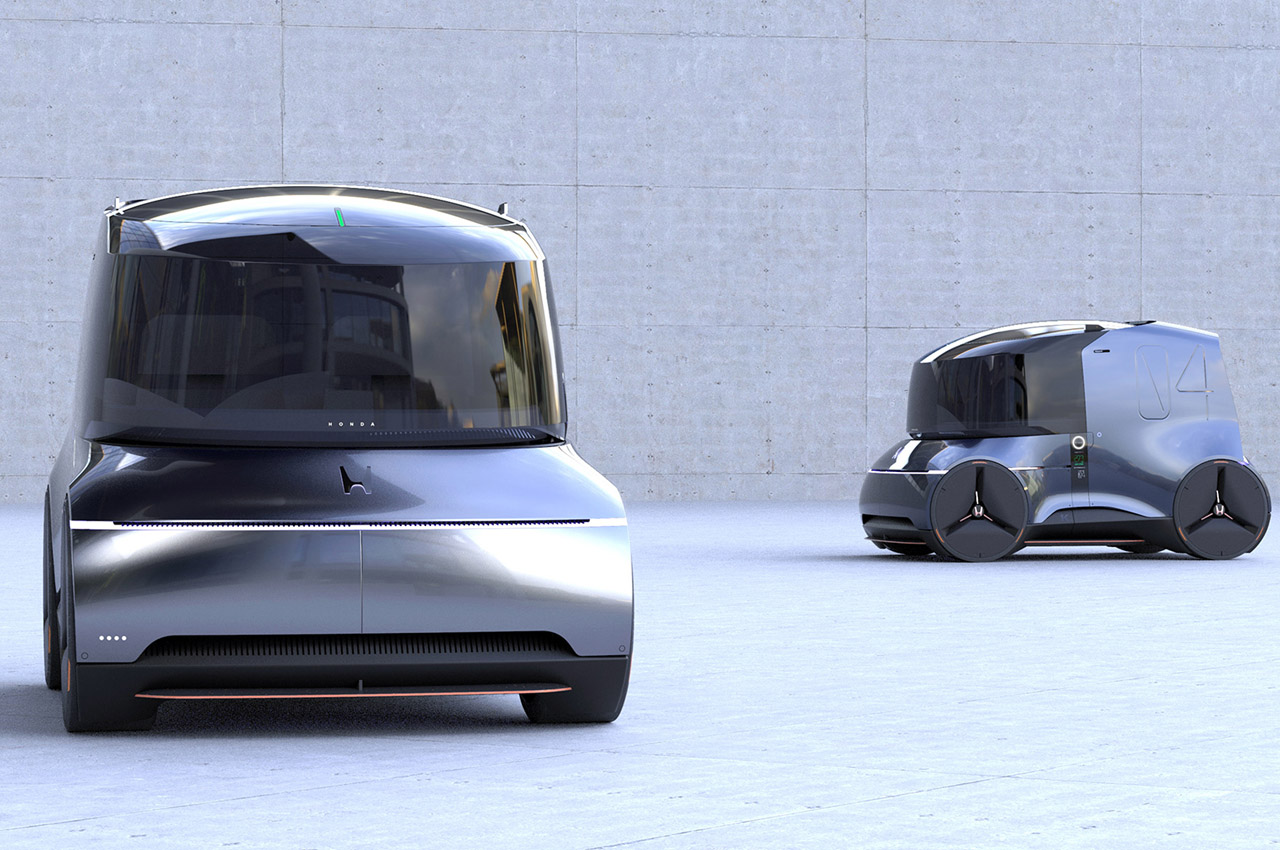