Underwater photographer and marine biologist captures absolutely stunning images of the otherworldly creatures that live deep below the ocean’s surface. Dedicated to sharing his knowledge of the gelatinous zooplankton he studies, Semenov founded , an underwater expedition crew whose main goal is to document the little-known deep-sea creatures. For the past several years, the crew has been deep-sea diving in the depths of the Mediterranean and capturing the mesmerizing nightlife of its hauntingly beautiful sea animals.

Much of the breathtaking imagery and video Aquatilis recorded thus far has been while diving near the Mediterranean island of Ponza, Italy. In lockdown there for much of the pandemic, the team continued to make dives almost nightly. Each time they seemed to discover more wonders than the last. “The nightlife of the Mediterranean Sea is truly spectacular,” Aquatilis shares in an . “You can study it for years, and every time you will encounter new creatures and discover new things. Meanwhile, we dive at only a few spots around one small island in Italy. It’s hard to imagine how many different things float in the huge volume left!”

Part of a larger film project, Semenov and his expedition crew plan to compile their stunning 4K footage into a documentary. Hopefully, we’ll be able to see more of these breathtaking wonders on the big screen sometime soon. In the meantime, scroll down to see the remarkable images and video footage Aquatilis has captured that gives insight into the fascinating lives of Mediterranean sea creatures. 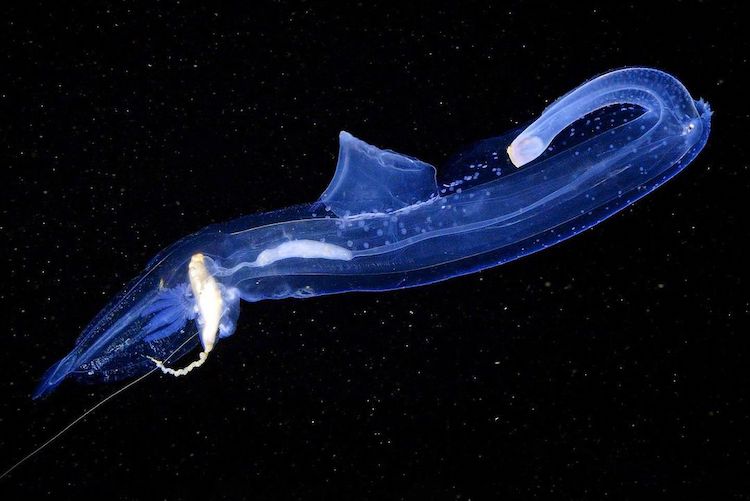 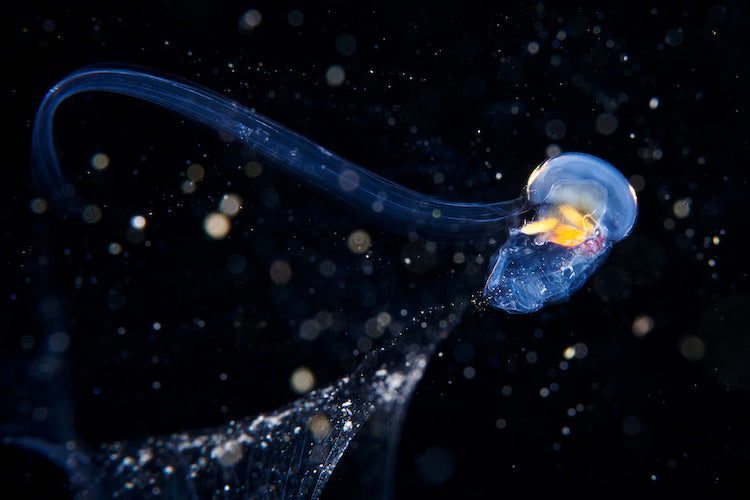 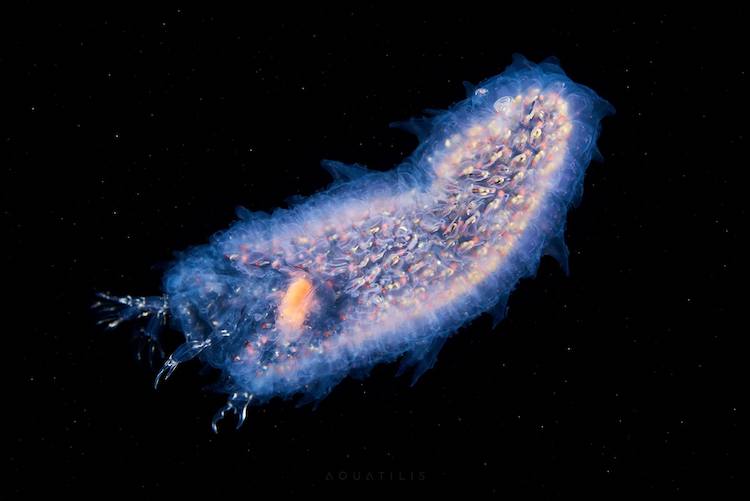 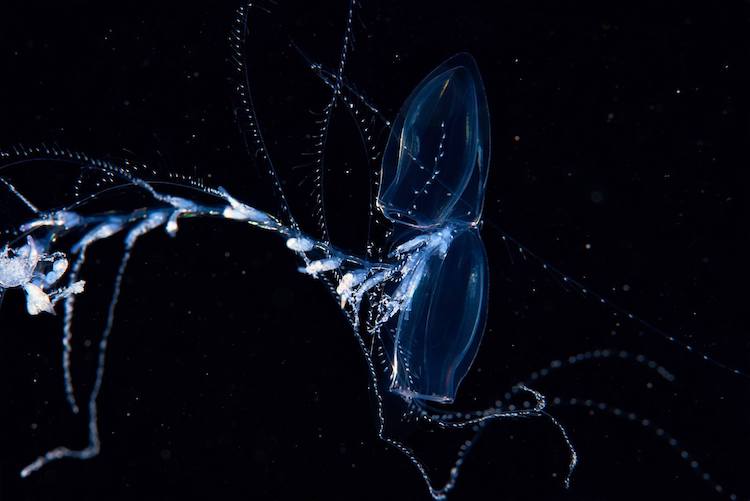 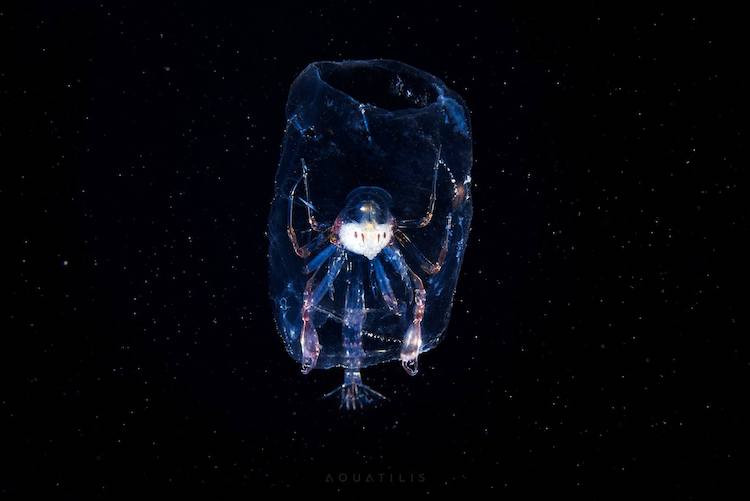 Now he’s making a documentary about the stunning nightlife of deep sea creatures in the Mediterranean.

All images via Aquatilis.