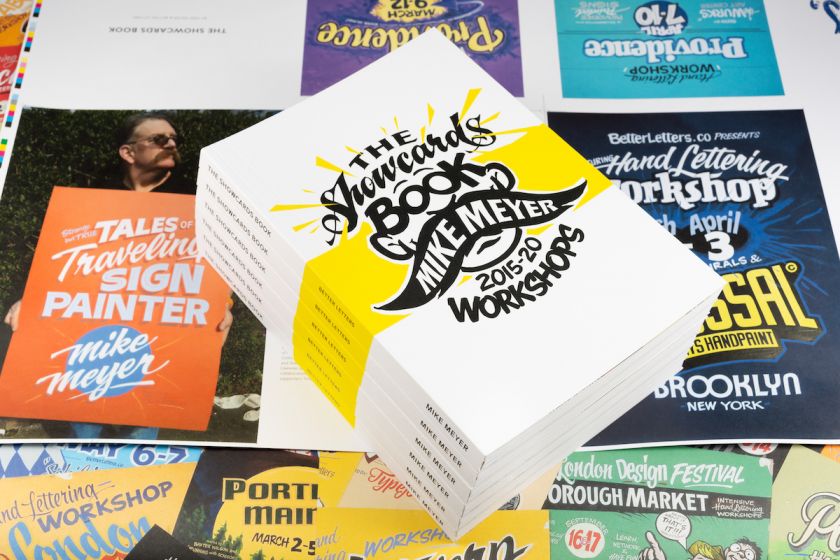 If you ask world-renowned sign painter Mike Meyer what his favourite sign is, he’ll tell you it’s the next one . That positive attitude and unabashed love for his craft are palpably evident in the recent collection of his works in .

The Showcards Book: Mike Meyer Workshops, 2015–20 provides a retrospective of Meyer’s hand-painted promotional pieces for his workshops around the world, presented alongside comments on his sources of inspiration, the techniques used to produce them, and the memories they bring back.

As such, the book acts not only as a beautiful look at five years of his portfolio but also demonstrates the value of reflecting on and critiquing your work, whether you’re an established practitioner, a design student, or someone with just an interest in the old-school, but the ever-relevant skill of hand-painting signs. 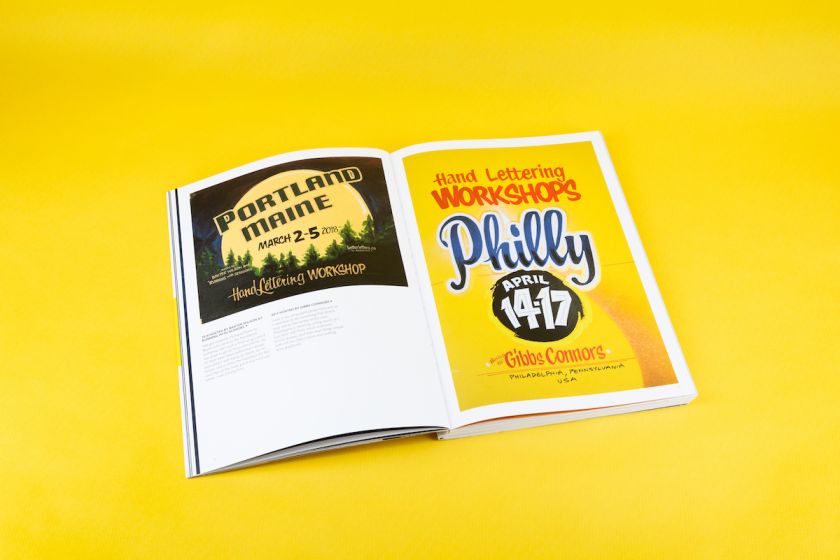 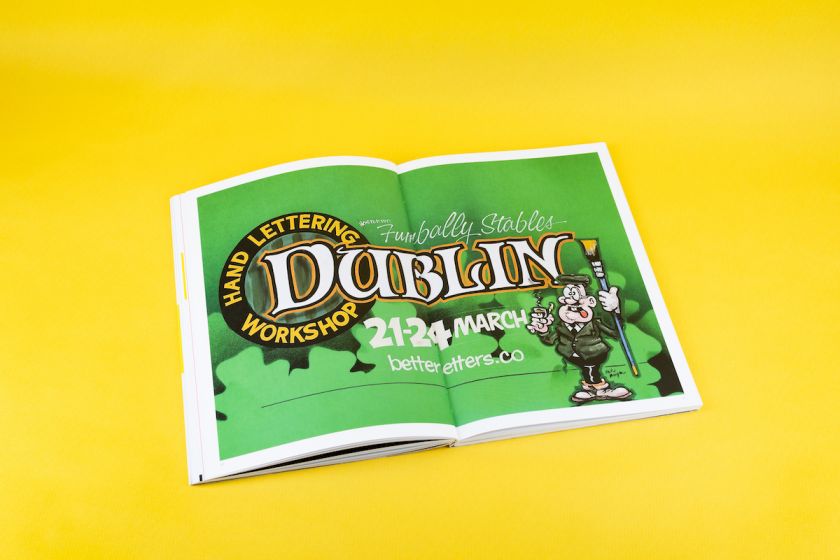 According to Better Letters, the book acts as a “support all students of sign painting, and to help everyone remain grounded and humble in their work”. It includes 100 original hand-painted pieces, in addition to hand-lettered and illustrated chapter pages and titles throughout.

Hailing from Mazeppa, a small rural town in Minnesota, Meyer is known as an ambassador for the sign painting business through his active participation in the Letterheads movement, a group of sign makers and decorative artists dedicated to passing down traditional sign making skills founded in Denver, Colorado in 1975. 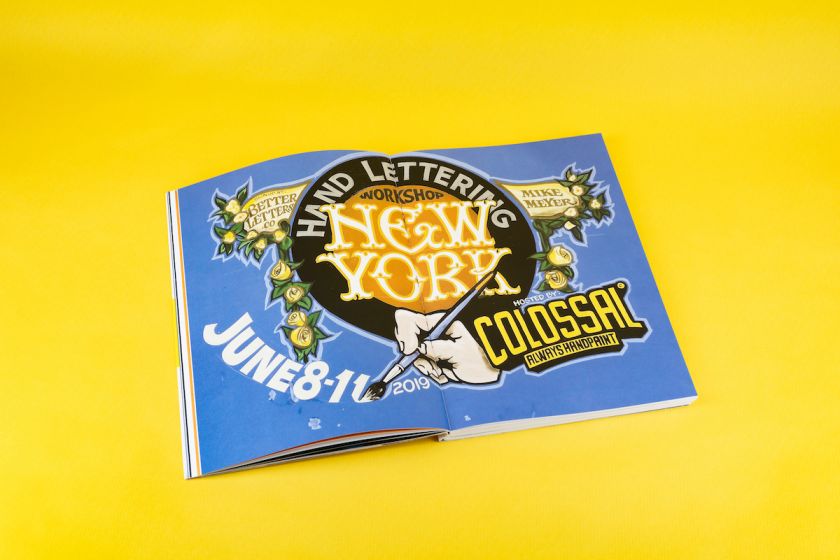 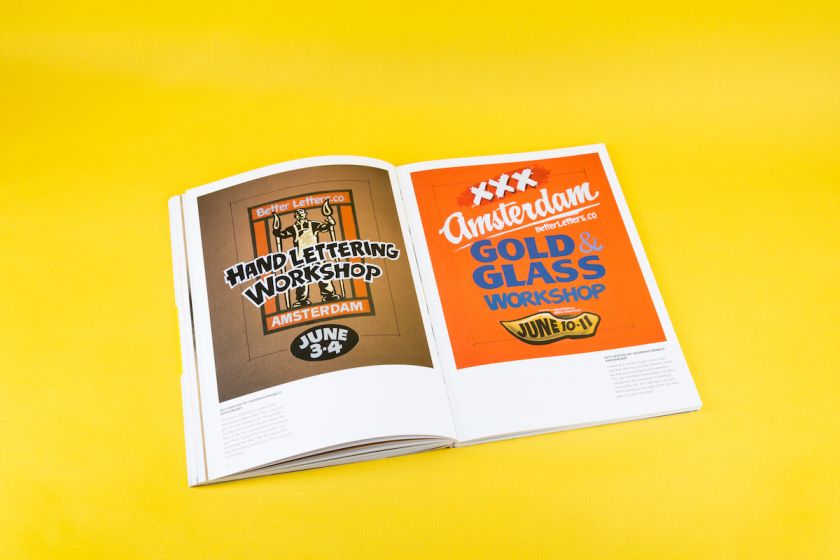 In 2012 he appeared in the internationally-acclaimed film Sign Painters, and since 2013 he has travelled the world delivering lettering workshops across Europe, the USA, Canada, Australia and New Zealand. In his own words, “Nothing can replace the ‘power’ of what a brush in your hand can produce.”

The book is published by , a lettering agency and signwriting contractor that works across lettering commissions for advertising and design, large-scale signwriting for interiors and architecture, and signwriting workshops. Better Letters was founded by Meyer and lettering-nut Sam Roberts, known to many for his project.