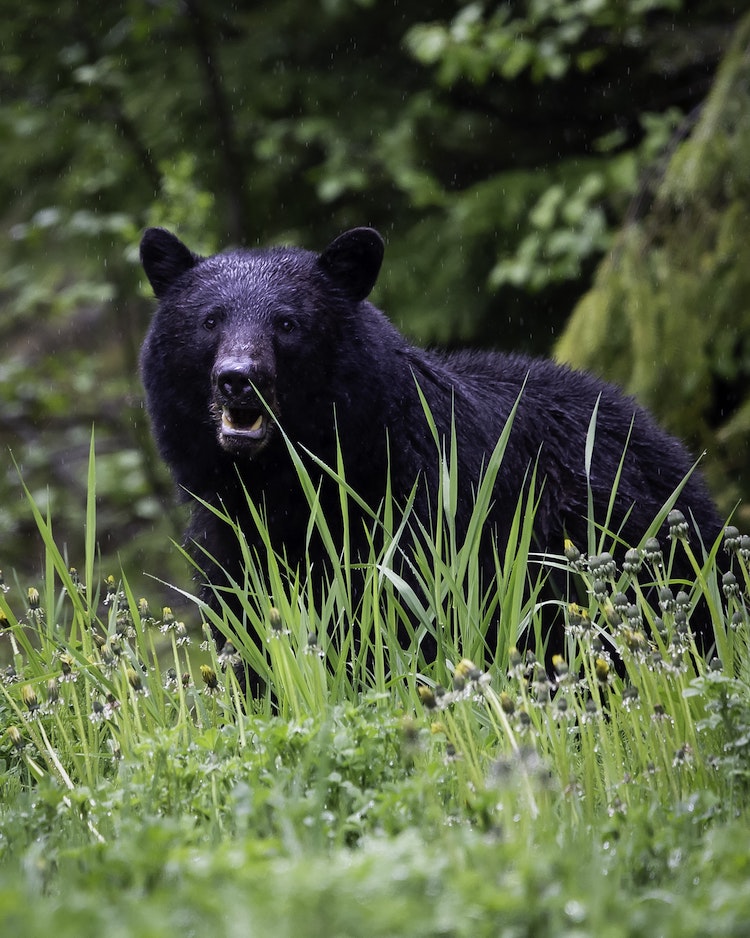 In 2019, a 3-year-old boy named Casey Hathaway went missing while playing outside his grandmother’s house. Despite enduring freezing temperatures and heavy rain, the story has a happy ending; Hathaway survived the harrowing experience, thanks in part to a bear who kept him safe and warm.

Hathaway’s disappearance brought out seasoned searchers as well as everyday people concerned for his well-being. Upon learning the boy was missing, law enforcement, the U.S. Marines professional search teams, and volunteers went looking for him. He was found after a neighbor was walking her dog and heard him crying from the bushes about 40 to 50 yards away from the road.

Thankfully, Hathway was relatively unscathed—just some scrapes and bruises—after his time spent outdoors. That’s when he told his family about the bear. Like something out of a fairy tale, the creature looked after the boy until he was found. “He said he hung out with a bear for two days,” his aunt, Breanna Hathaway wrote in a (now private) Facebook post. “God sent him a friend to keep him safe. God is a good God. Miracles do happen.”

Though this story might sound far-fetched, there are other accounts in which bears took care of kids stranded in the wilderness. In 1888, the New York Times reported on a 2-year-old girl who was found in a valley and claimed a bear had kept her warm. In 1955, another 2-year-old named Ida Mae Curtis spent two days in the Kootenai National Forest in Montana and was “comforted by a bear” while there.

Learn more about Hathaway’s story in the video below.

When 3-year-old Casey Hathaway went missing, he said a bear helped keep him safe and warm.