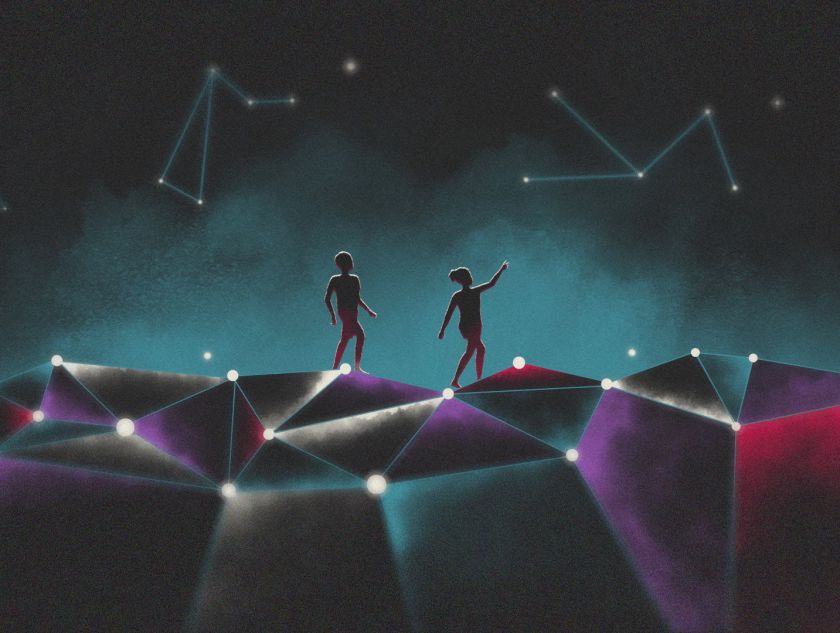 The course of true love never did run smooth. In this experimented animated short film by artist and director , we follow two drifters as they navigate an abstract dreamscape in pursuit of one another.

Being in love is a wonderful feeling. However, it’s not uncommon for people to lose themselves in love. This sensation is the subject of Moon River, a nominee at the Portland Film Festival and Venice Shorts, which tracks the story of a couple as they drift and spin through a moonlit cosmic void as part of their romantic journey.

As in real-life relationships, love takes over, and before the couple know it, they have lost track of time and drifted through periods of wonder, solitude and reconnection. But as with all the greatest love stories, the characters in Moon River are undeterred by the obstacles thrown their way and power through them with hopeful determination. Watch it below.

Speaking about where the idea for Moon River came from, director Andrew reveals that appropriately enough, it came from his wife, who first introduced him to Moon River in high school. “Since we moved our family back to our home town over two years ago, I get a strange and bittersweet sense of nostalgia when I look across my street and see that high school where we first met and fell in love,” he explains.

“It transports me daily to that past moment when we had our whole lives ahead of us. Yet simultaneously, I’m rooted in the present, fully aware of the meandering and difficult paths we’ve had to travel to get to where we are now.”

It’s easy to see how this thought process impacted his finished film. However, Andrew also explains that during one of these reflective moments, Frank Ocean’s cover of Moon River was playing on the radio. It was when his thoughts began to take a narrative shape. 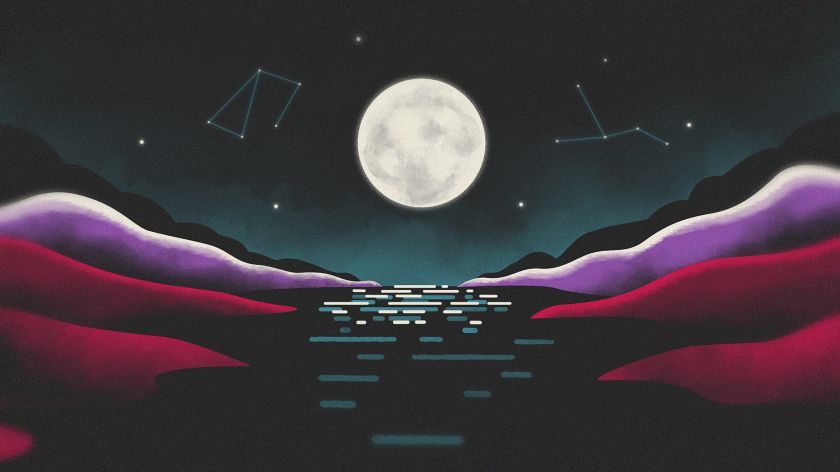 “Frank’s incredible track, which was in my daily playlist, had a very different feel to it than the original version. I started to channel all these meandering thoughts and struggles I’d been having into this song structure and my personal connection to its history.”

With this structure, he could create a blueprint of imagery based on the song’s concept and its significance to his life and memories. “I equally tried to keep it abstract and universal enough so that other viewers could potentially see themselves in the film as well,” he adds.

“As the design and narrative became more clear, I knew I wanted the film to be its own visual interpretation of the song, not a music video for another artist. I then hired Josh Smoak and Alex Admiral Collier of Eastward Music to approach the imagery and concept with a unique musical vision.” 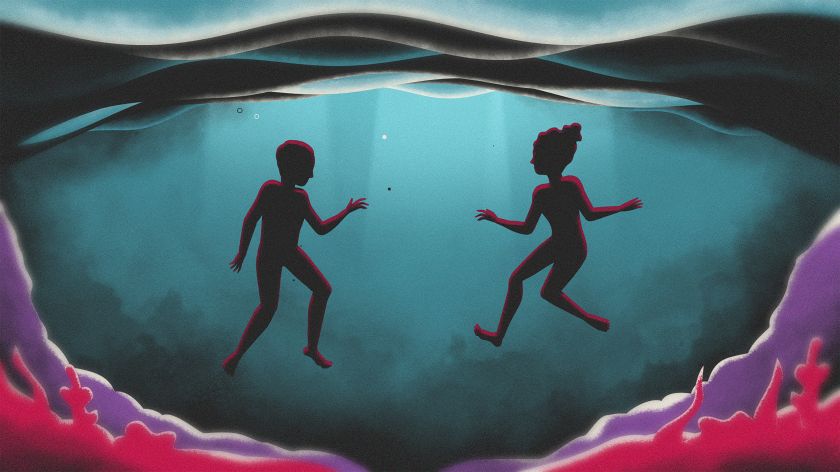 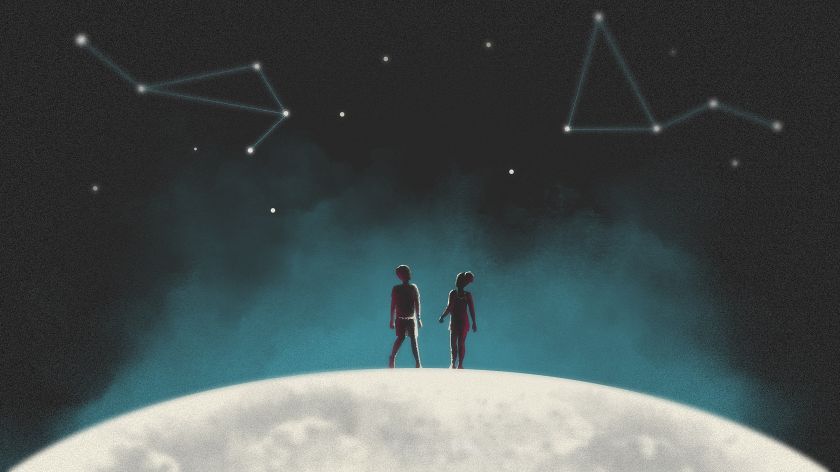