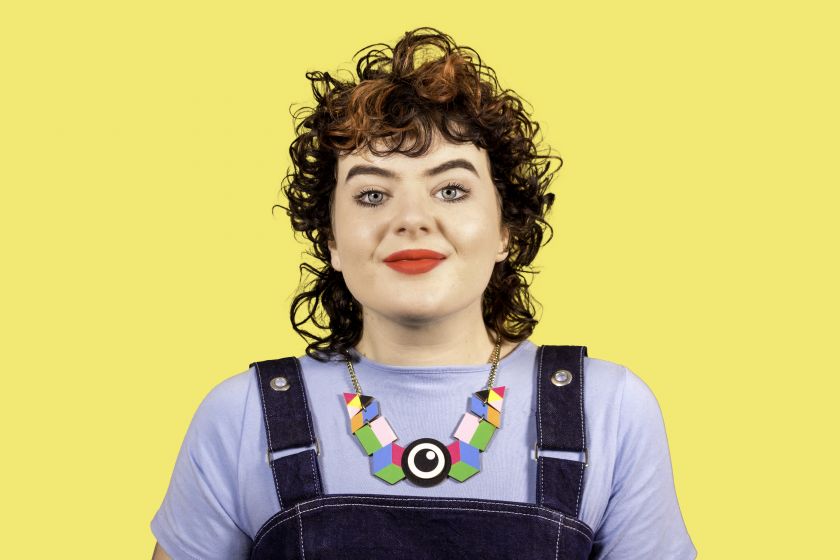 The day has finally arrived. One when we can finally wear the art of in all its colourful, happy glory thanks to a new collaboration with Tatty Devine, the fun, acrylic statement jewellery brand founded in the heart of East London over two decades ago by Harriet Vine MBE and Rosie Wolfenden MBE.

Known for transforming spaces with a rainbow of hues and pattern that bring joy and meaning to parks, hospitals, festivals and more, it’s no surprise that Morag felt a natural affiliation with Tatty: both are focused on happiness and helping to make positive changes in the world. And you’ll be excited to learn that this is the first time ever that Morag’s work has been crafted into jewellery.

The exclusive collection has been designed closely with Morag, taking elements from her recent works and the motifs that frequently appear in her incredible structures, installations and drawings. The playful pieces experiment with scale taking the vastness of Morag’s installations but translating them down into small wearable pieces of art.

“When I am working on a project I see huge structures in my head but I draw everything on a small scale, always thinking about the space they will end up in,” says Morag. “This has been a fantastic experience as the jewellery is so small it is like wearing models of my structures on your body.” 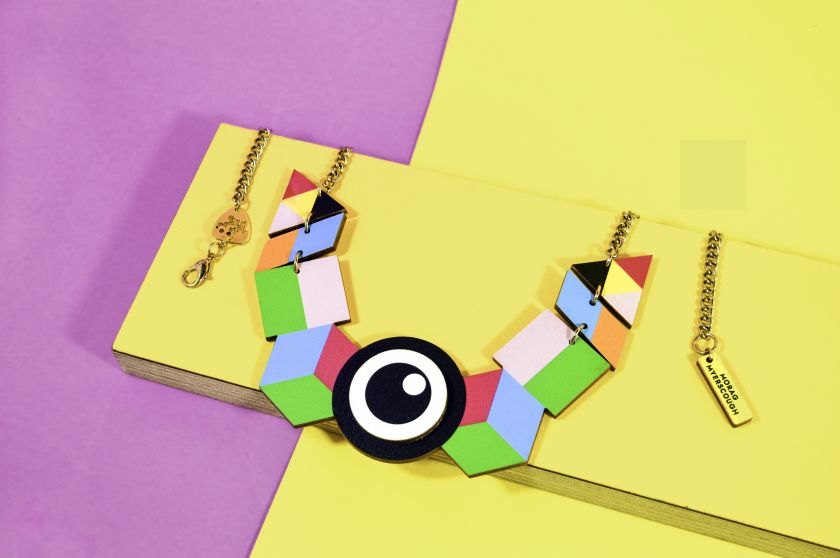 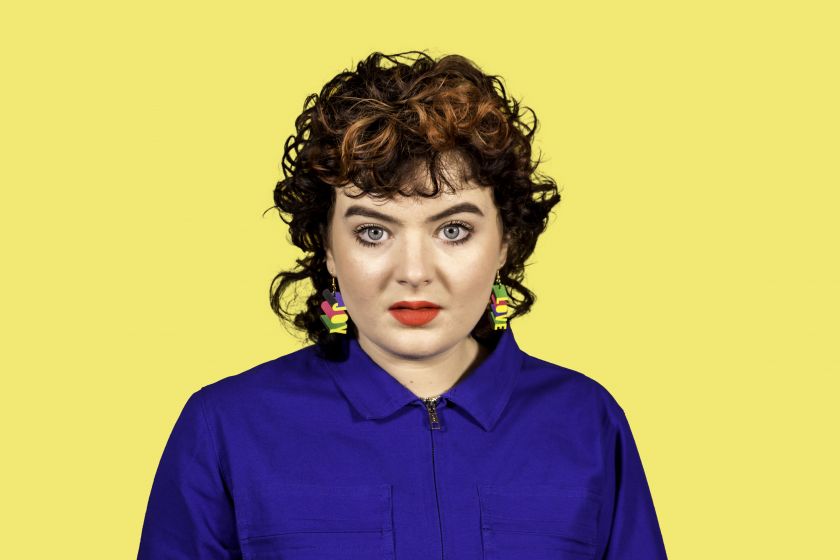 Just like Morag’s installations out in the real world (Paris’s being a recent notable favourite), each piece of jewellery is made from FSC certified birch plywood and painted using a mix of digital and hand-painting techniques, then handmade in Kent by an all-female team.

Called the collection, it’s “an opportunity to harness the power of belonging, love and exude positivity”, as Tatty puts it. But hurry, these pieces are likely to disappear fast. 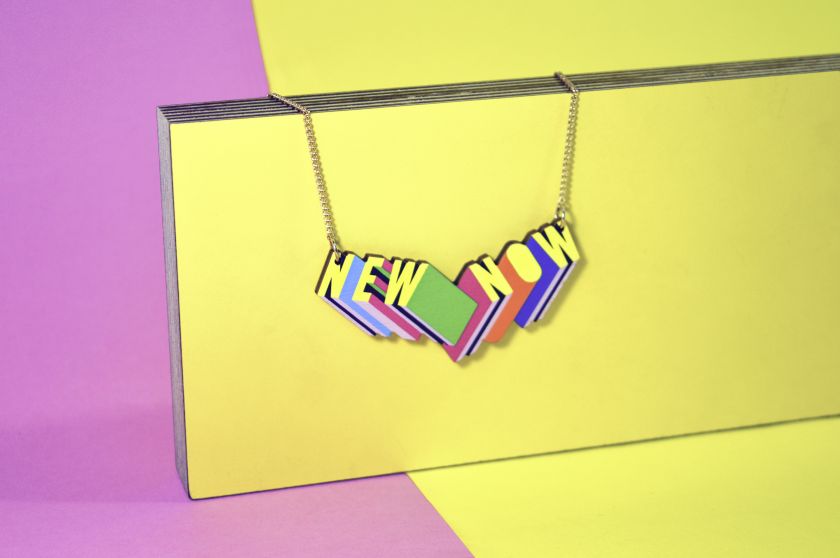 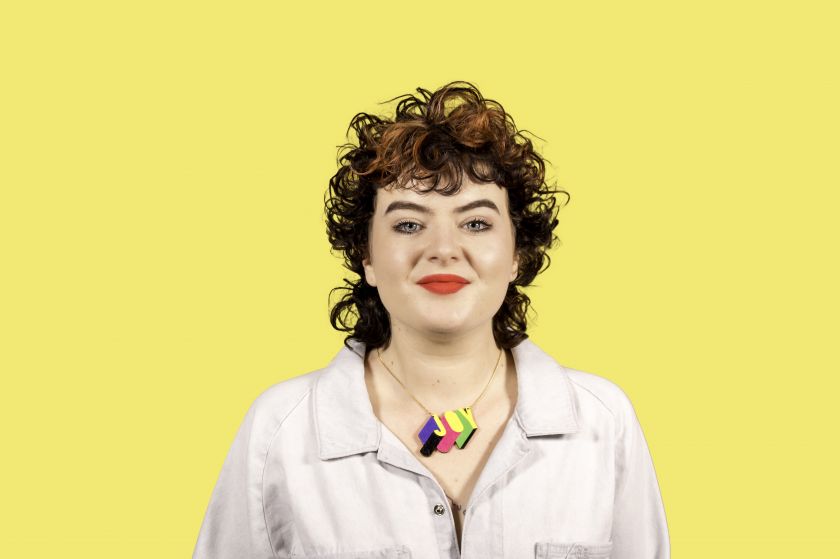 You can get your hands on an Eye See necklace, priced at £110 and inspired by Morag’s installation. Or there’s a New Now necklace at £35 based on the previously mentioned Paris piece. If you’ve still got any breath left, there’s even a Love brooch at £35 based on for In Good Company, Leeds.

If that wasn’t enough excitement for one Tuesday lunchtime, go curl up and listen to our recent joyful . I promise it will raise a chuckle or two.