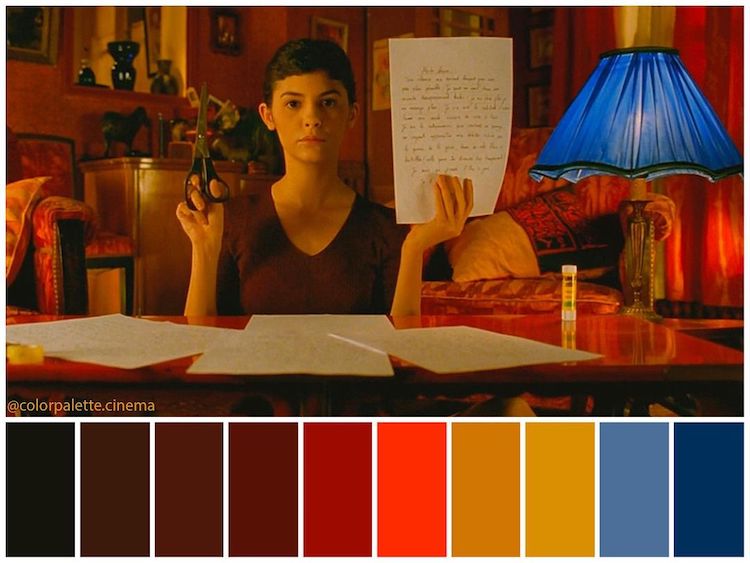 In the 1960s, color emerged in cinema, replacing black and white pictures as the predominant style in film. Before that, filmmakers used light and shadow to convey mood; but today, color is key to evoking mood, even before the actors mutter a single word. Movie buff Kalki Janardhanan (of ) is a firm believer that, “Color can affect us psychologically, often without us being aware.”

Janardhanan has loved movies since he was a teenager and now he makes sure to watch one film every single day. The avid movie buff started two Instagram accounts dedicated to his passion— and —from his hometown in the Italian Alps. Cinema Magic offers movie trivia and Color Palette Cinema is dedicated to showcasing the color combinations of different movie scenes.

Janardhanan starts by choosing a still image from a film, and pulls out 10 significant colors from the scene. He then arranges the hues in a row below the image. From the cold, futuristic hues of 2001: A Space Odyssey to the warm desert tones found in Mad Max: Fury Road, it’s clear to see how the respective cinematographers made a conscious choice on color and mood.

“I love every aspect of filmmaking, and the choice of the color palette being one of them,” Kalki tells My Modern Met. “I love how colors have a big impact on how we perceive things and I love how filmmakers utilize this tool to convey emotions, setting a tone, etc.”

As of writing, Color Palette Cinema has over 1.6 million followers, but has a whopping 3.3 million. For this account, Janardhanan posts about actors and directors, but also facts on people behind the scenes, such as costume designers and production designers.

Check out some images from Color Palette Cinema below and make sure to follow along on for more striking displays of color in cinema. 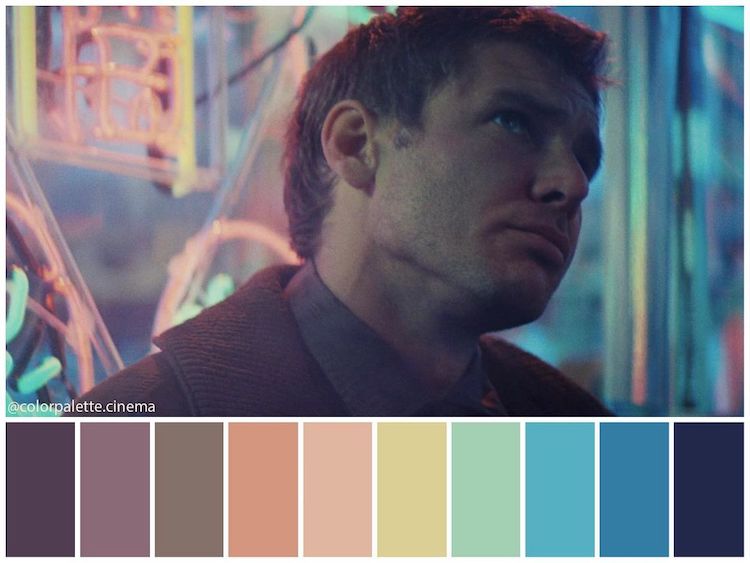 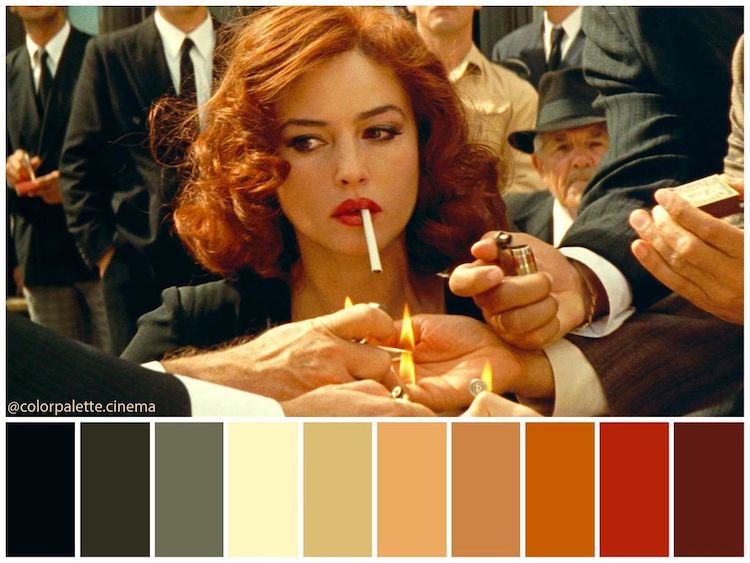 It’s clear to see how important color choice is for evoking a certain mood. 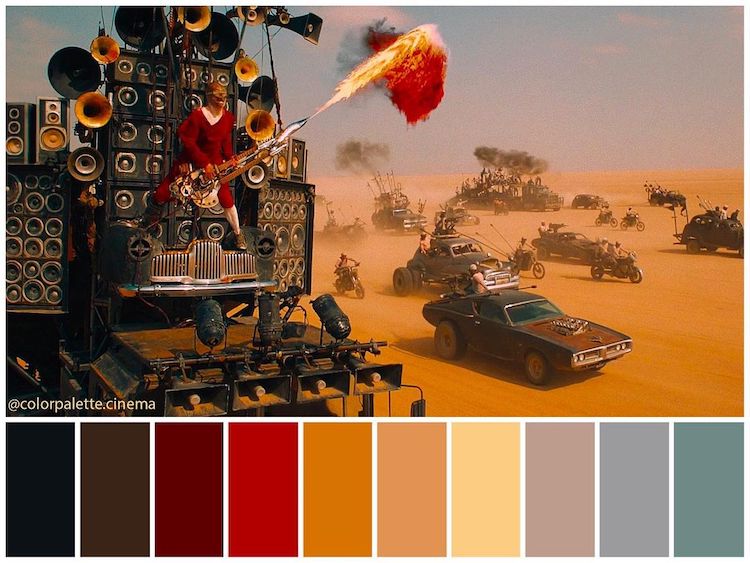 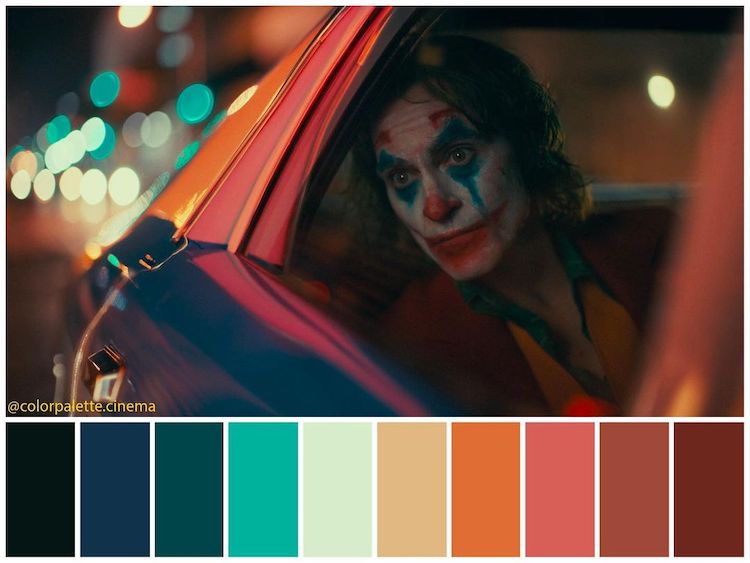 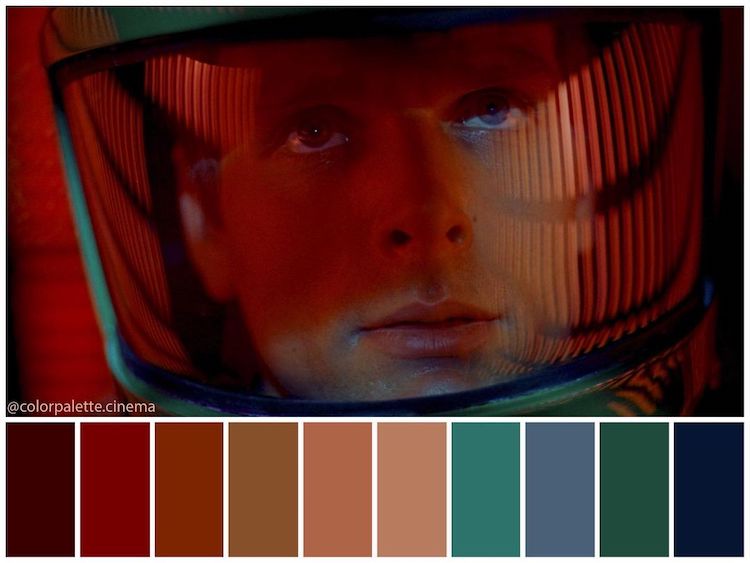 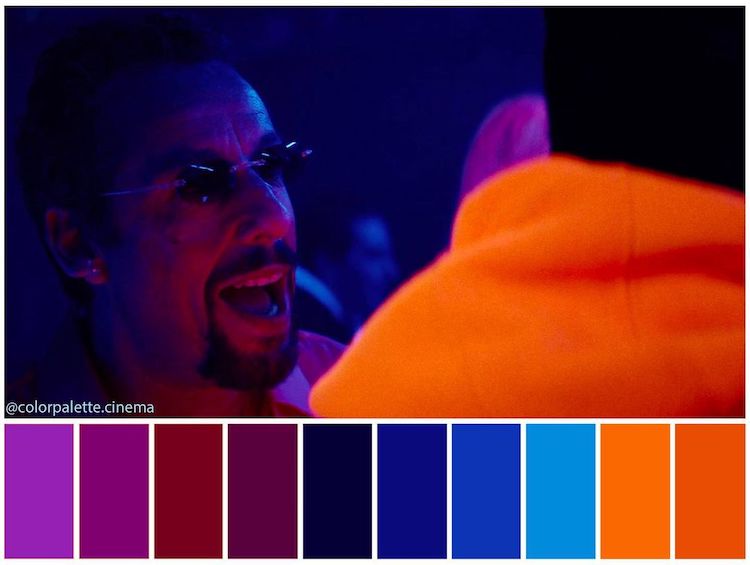 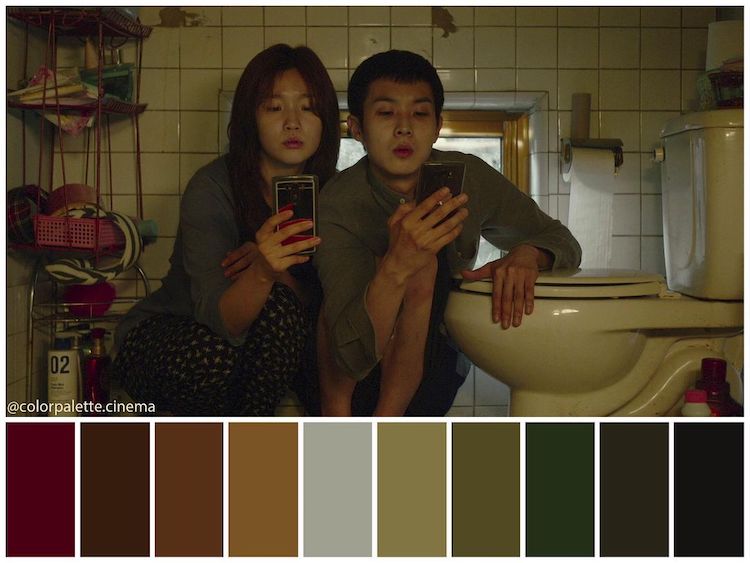 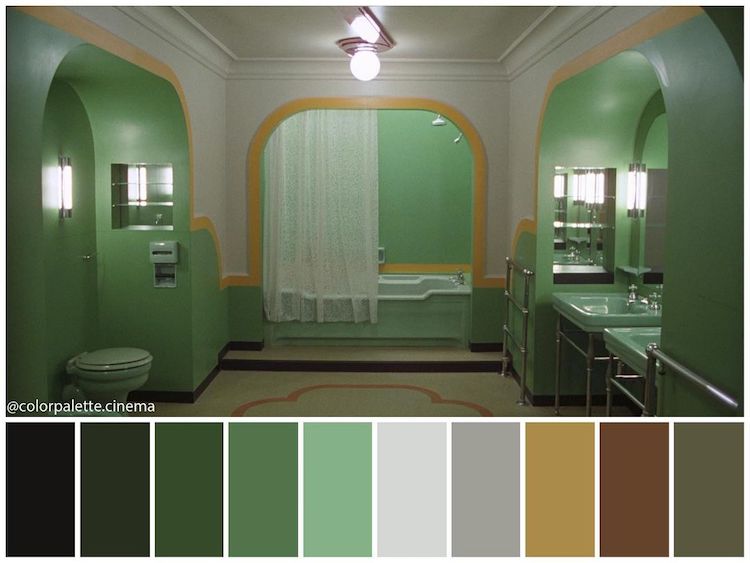 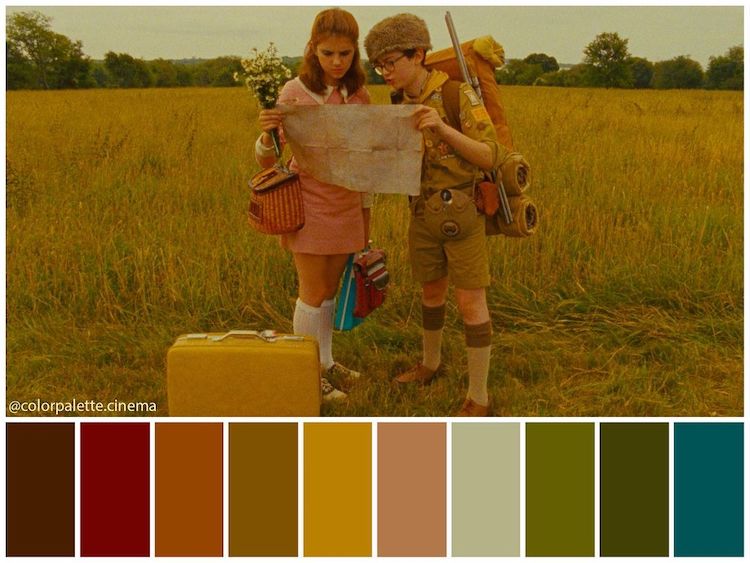 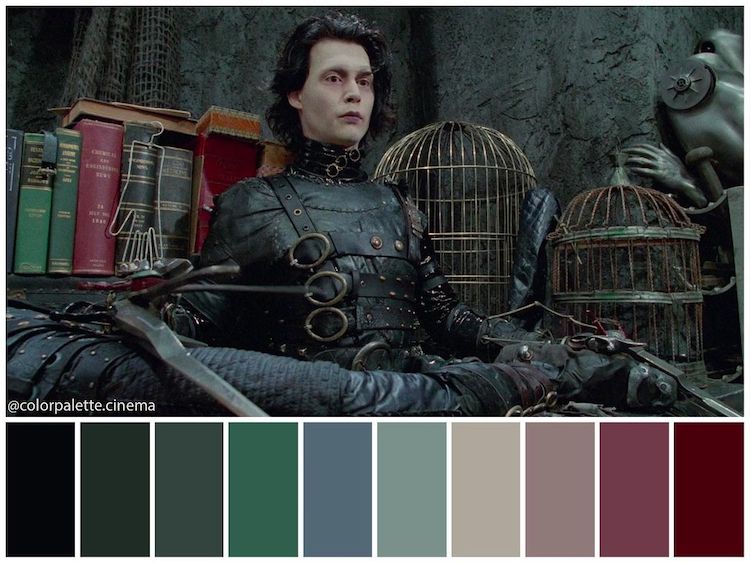 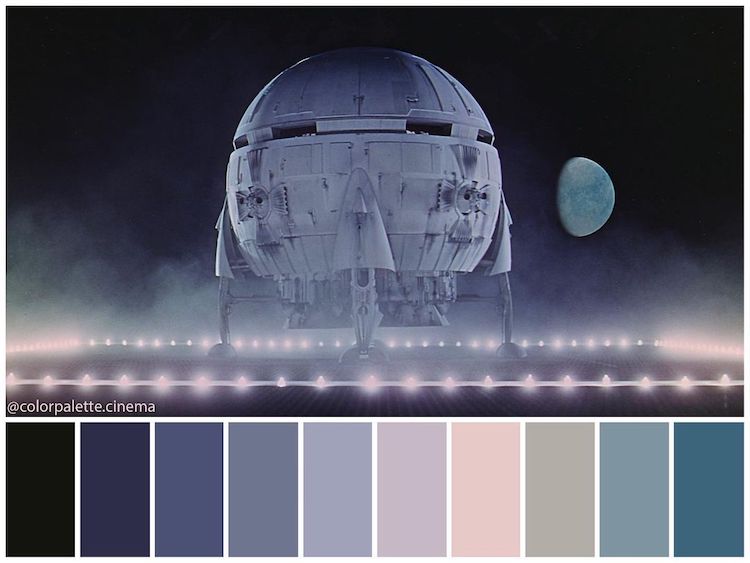 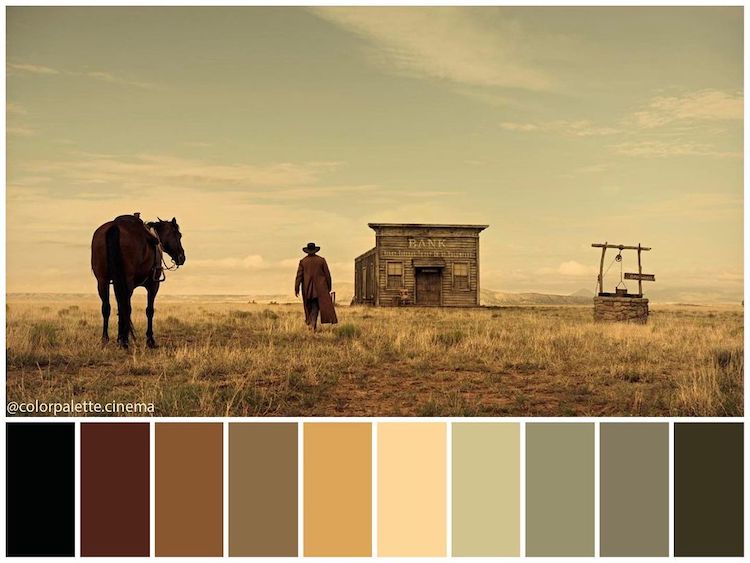 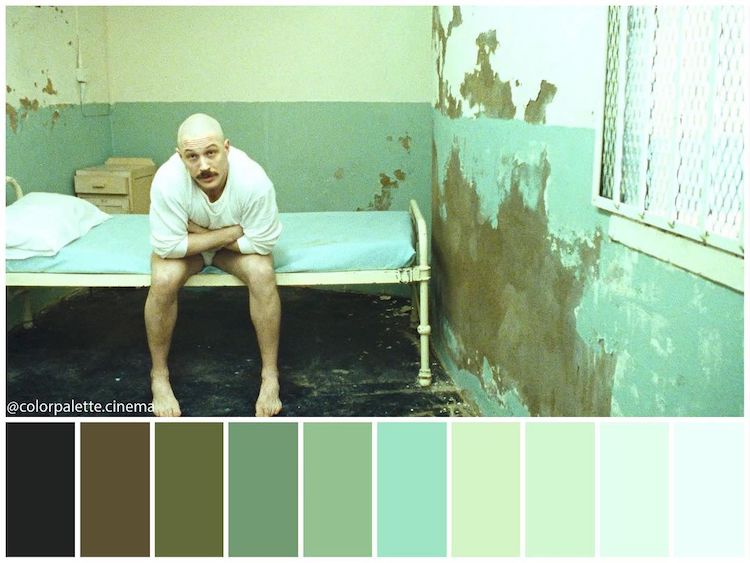 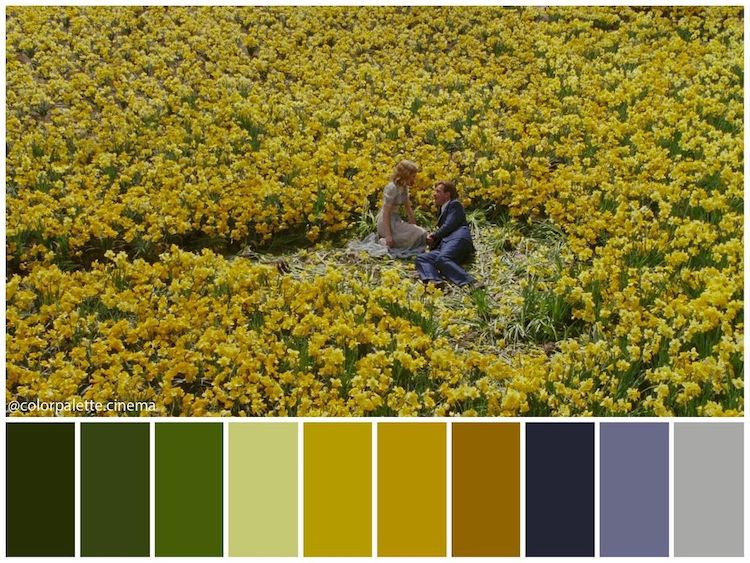 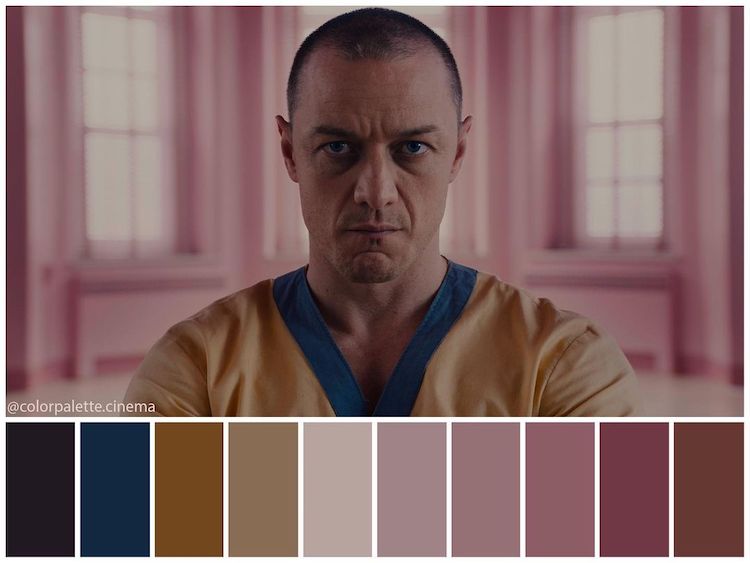 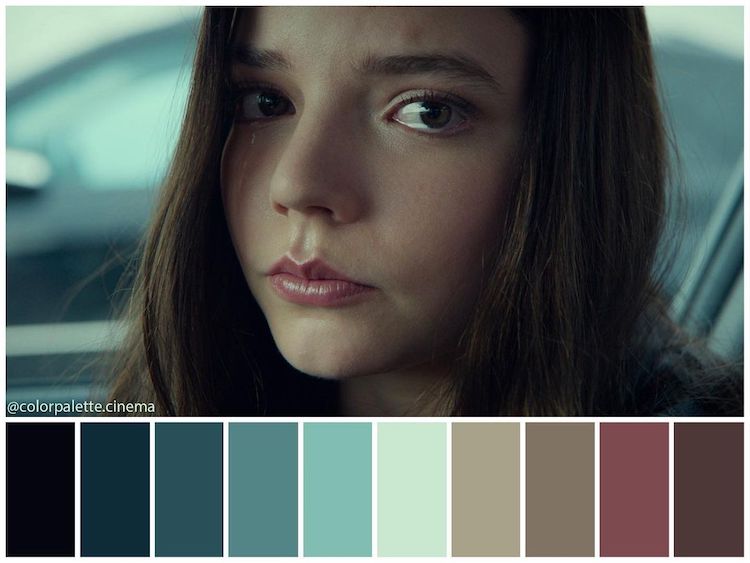 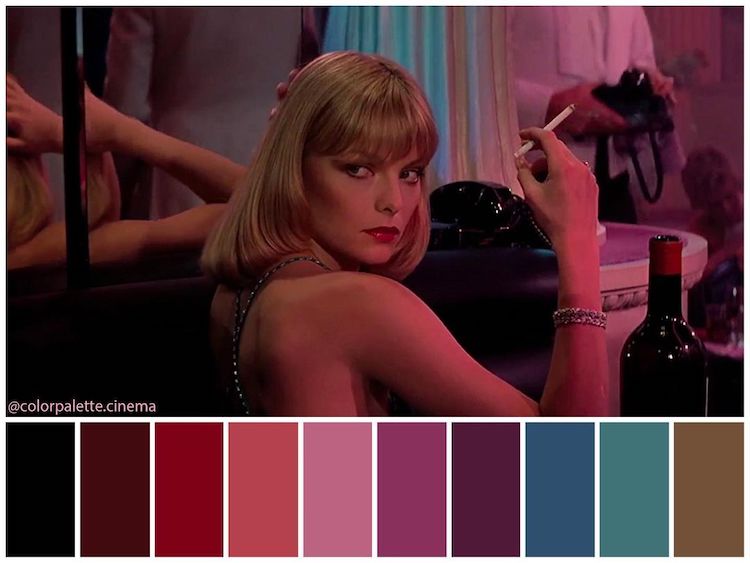 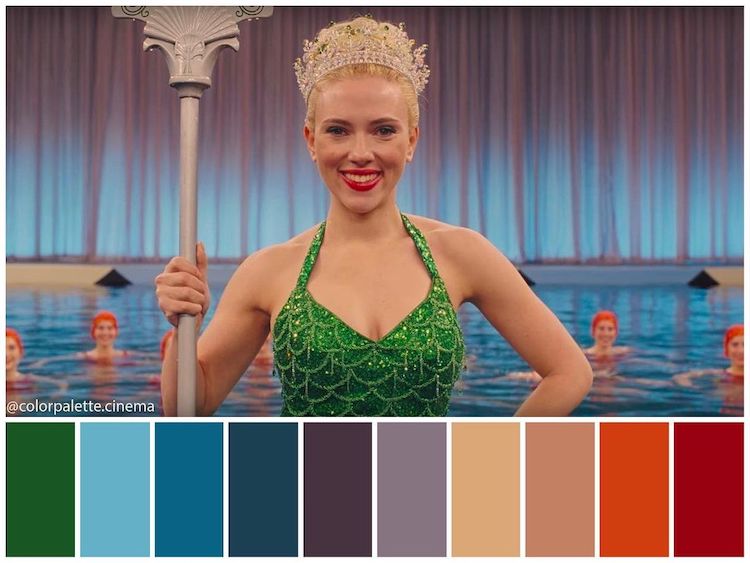 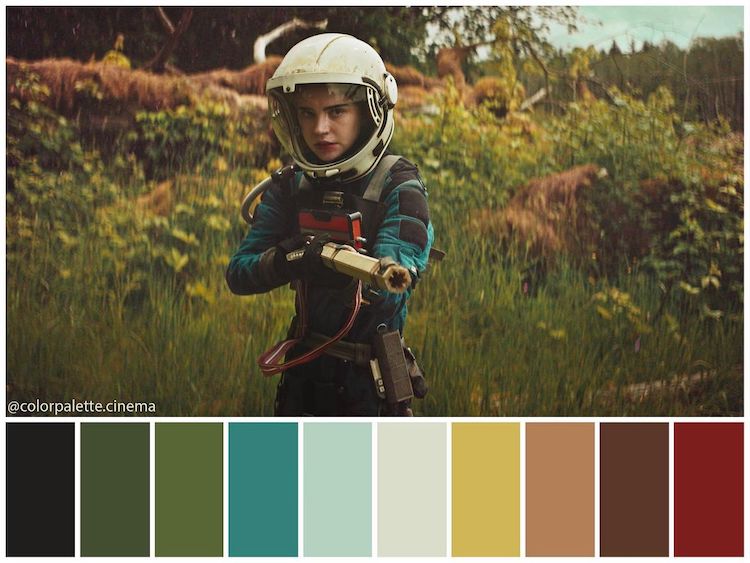 Occasionally, the movie lover will include video clips with the color palette grid beneath.