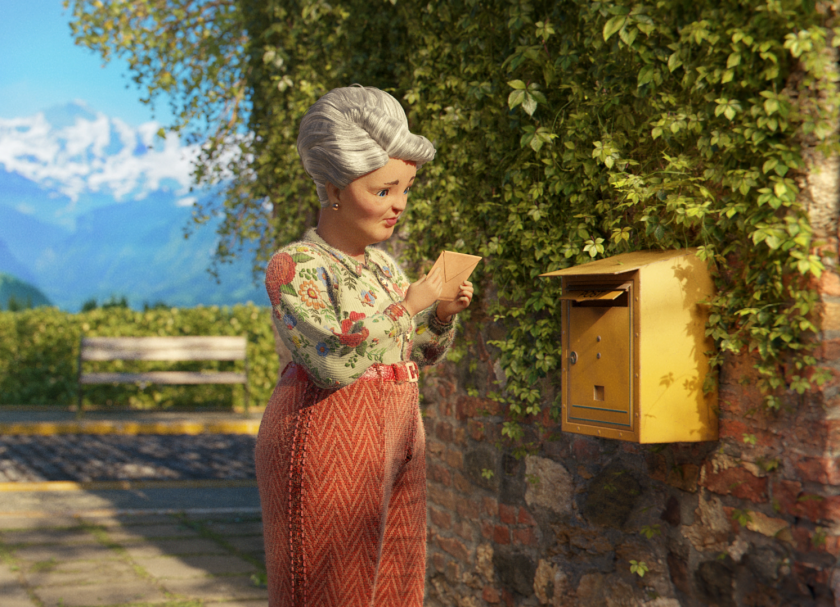 One of the silver linings of the Pandemic has been the way it’s shone a light on the great and inspiring work done by the care profession. And yet, it’s still all too easy to view the residents of care homes as generic and faceless “old people”.

This delightful and moving 3D short by , a boutique animation studio based in New York, helps to change that. It tells the story of a single care home resident, from the pain of family separation during wartime to their reunion years later.

Finally, at its climax, Rosemarie’s life story becomes a source of inspiration for her present-day caregiver. It’s a reminder that a career in long-term health care is an opportunity to help others and become part of their history.

“It was crucial for the audience to emotionally connect with Rosemarie’s journey, so we focused on strong frames, similar to an illustrated book, to convey her story,” says Guto Terni, partner and creative director at ROOF Studio. “With this approach, we could communicate with efficiency, using the animation to amplify the emotions and give proper weight to her experience, while the voiceover brings an important element of realism to the film.” 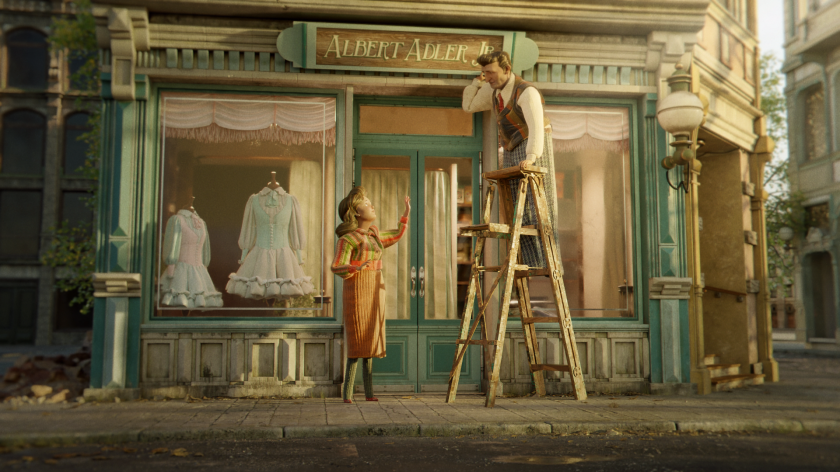 ROOF depicted Rosemarie’s story using a more European-style of animation, using fewer frames. It enabled the team to focus on animating what was necessary for each scene. Also, it allowed them to bring an immense amount of detail to the 3D elements, a speciality of the studio. In total, the short includes 22 environments and 45 characters.

“Whether it’s a scratch on an object, peeling paint on a wall, or even the movement of clothing and hair, the painstaking detail of each scene helps draw the viewer into the characters and their world on a deeper, more cerebral level,” says Terni.

“When you’re condensing a life story into two minutes, it’s especially important to have the fluid camera work and composition work in harmony and guide you. So, even as you move from one shot to another – seeing Rosemarie’s life as though you’re turning the pages of her story – you can focus on the subject of the scene and still perceive all of the rich details because of the camera framing.” 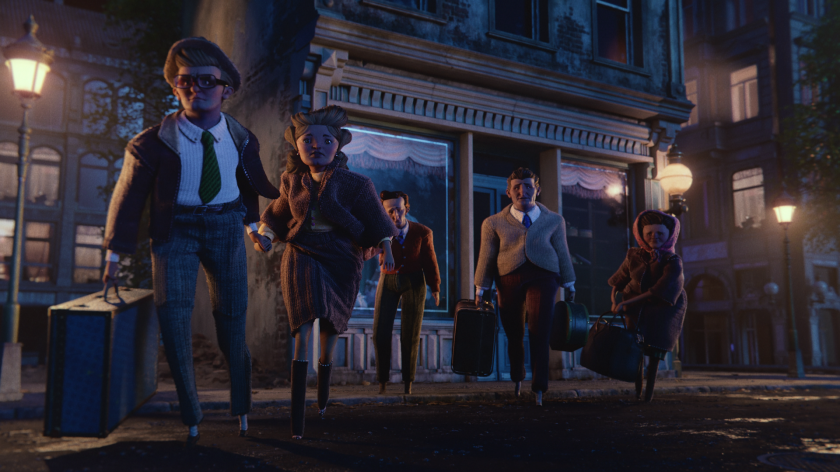 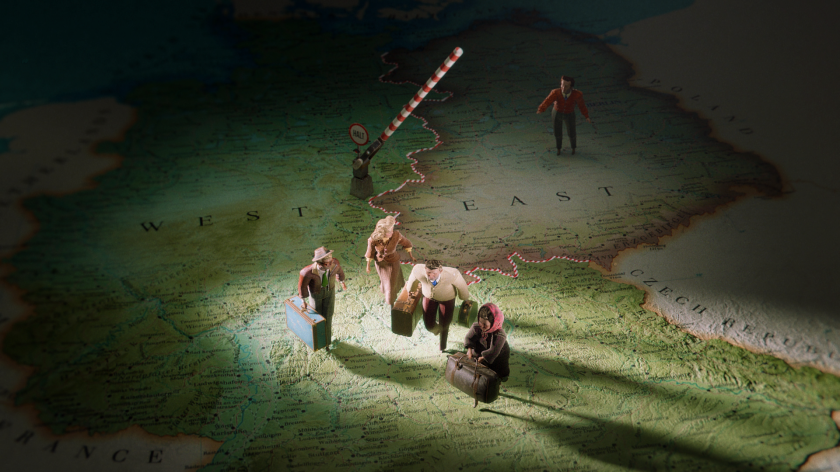 Agency CRK conceived the film as part of ‘Make a Career of Humanity’, a Switzerland-based campaign from an alliance of government and healthcare organisations promoting careers in long-term healthcare.

“Much credit goes to the CRK team, who gave us complete freedom to explore the looks of the characters and environments, which were based on real pictures of Rosemarie’s family album,” says Terni.

“They came to us with a great thoughtful script and always kept our creative vision moving forward. This collaboration was so fulfilling to us as artists, and we think the resulting film is a reflection of this mutual passion and trust in creating something beautiful together.”

Originally produced in German, the film is now being released for English-speaking audiences after attracting nearly half a million views on YouTube. The campaign will run through 2023. 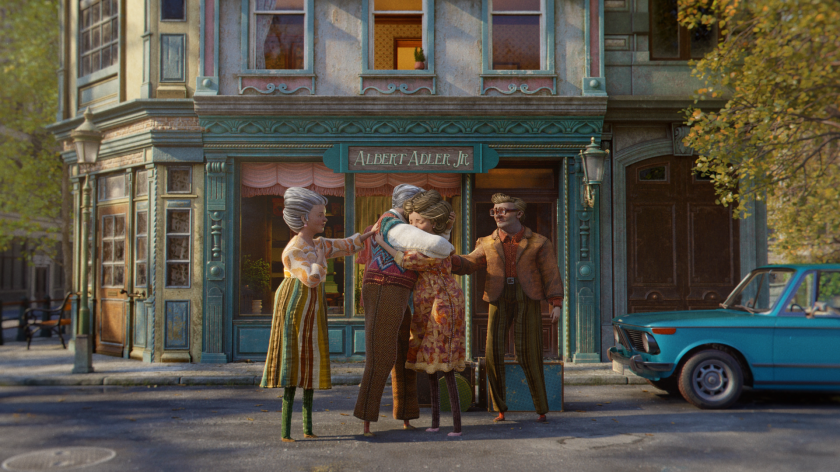 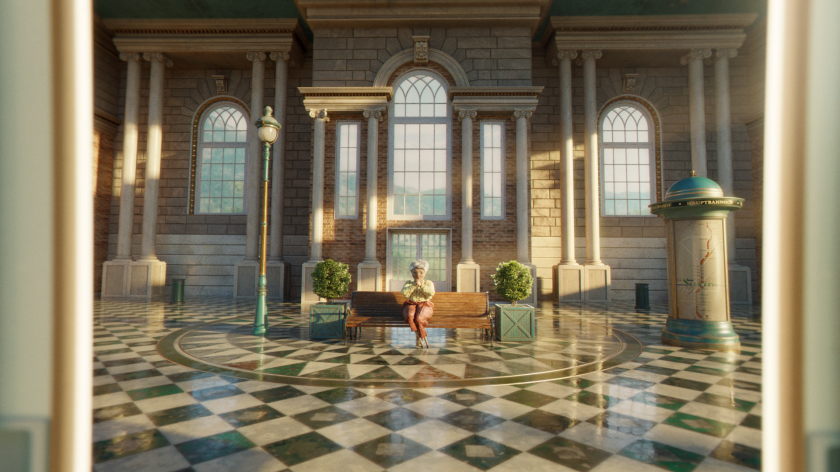