MullenLowe NOVA Awards is back for its 10th year, celebrating emerging creative talent 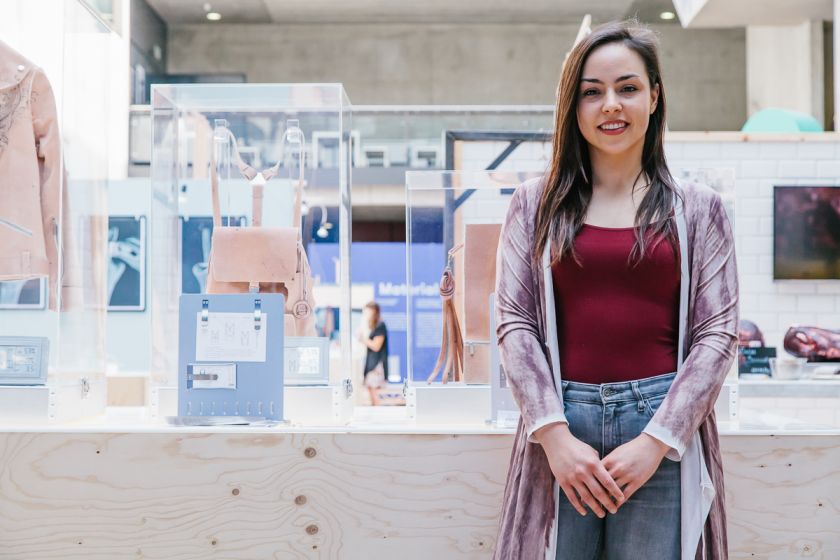 For the 10th year running, MullenLowe Group has partnered with Central Saint Martins to sponsor its annual degree shows and host the to highlight “fresh creative talent” in what has been a hugely challenging year for its students.

It’s been a decade of partnership between MullenLowe Group, one of the world’s leading creative agencies, and the acclaimed art, design and performance college. It was designed to support emerging talent, creative excellence, and innovation while the Awards celebrate some of the most exceptional work from across the college. The winning work often reflects much of what’s happening globally – from the aftermath of recessions and massive cultural shifts to climate change and unexpected pandemics. The last year, in particular, has been an extraordinary era for creativity.

“Central Saint Martins’ students have challenged us to view things through a different lens,” says Jose Miguel Sokoloff, global president of MullenLowe Group’s Creative Council, and MullenLowe NOVA Awards judge. “They’ve taught us how to use creativity in response to the world around us. It’s been a privilege to give graduating artists, designers and innovators a platform for recognition and to shine a light on the artistry, ingenuity and excellence of these brilliant minds.” 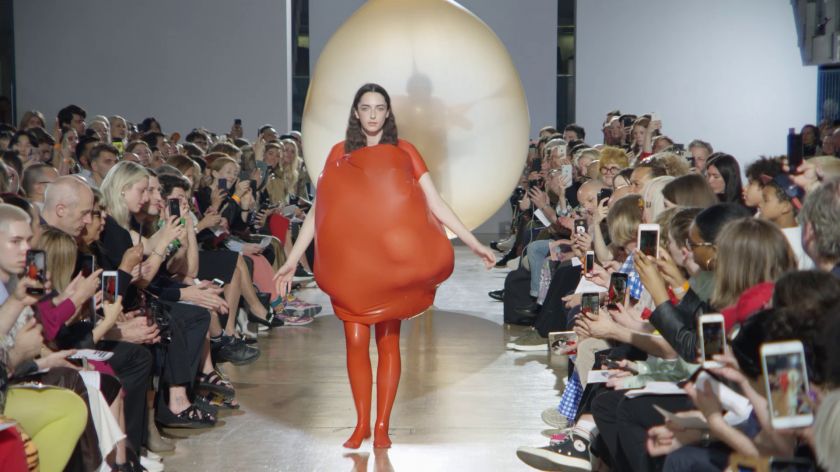 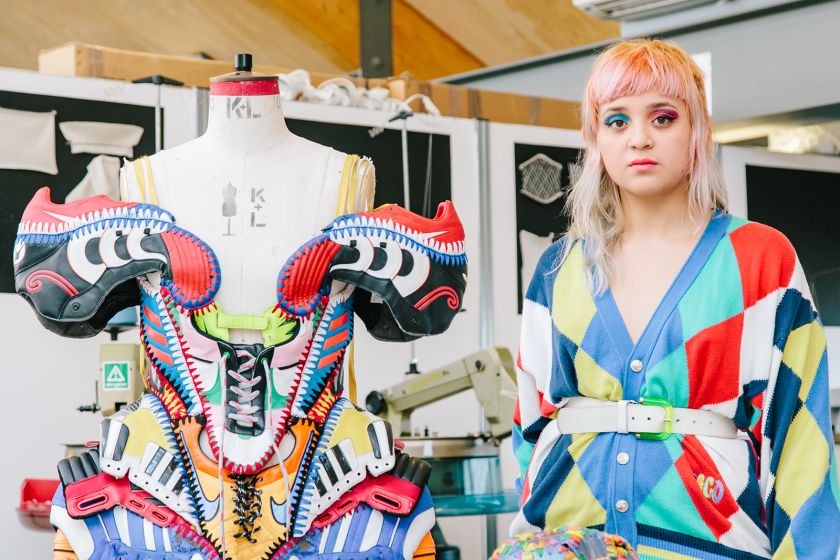 Professor Jeremy Till, head of Central Saint Martins and pro-vice-chancellor of the University of Arts London, adds: “Over the past year I have observed the extraordinary care and commitment from our staff towards their students and sensed the courage and ability of those students to adapt to challenging circumstances. As you go through the brilliant work on the graduate showcase, you will find care, commitment, bravery and agility – virtues that show ways that an institution such as Central Saint Martins can and should engage with the global challenges of social justice and the climate emergency.”

From today, all nominees for the 2021 MullenLowe NOVA Awards will be exhibited online at the , covering courses across art, design, fashion, and performance. From 1,300 graduating students, 49 are nominated, 14 are shortlisted, and just six awards are presented to students whose work represents “truly original creative thinking and execution,” according to MullenLowe Group. 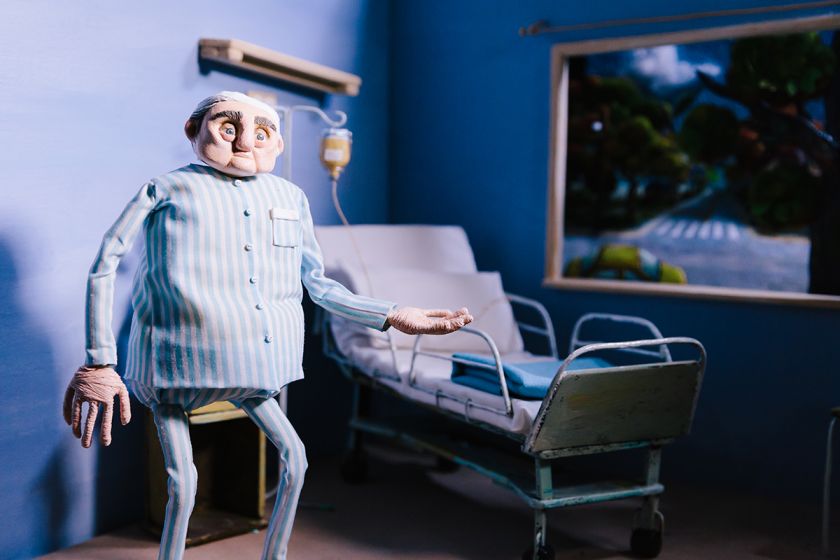 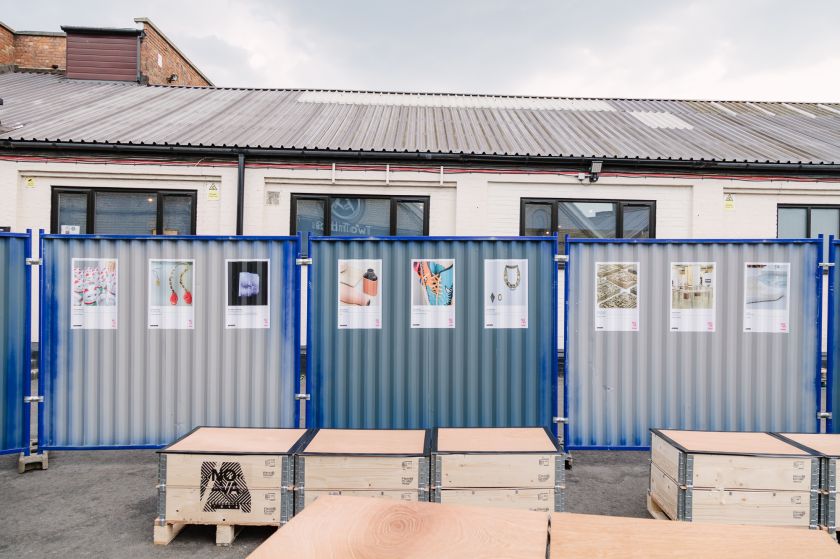 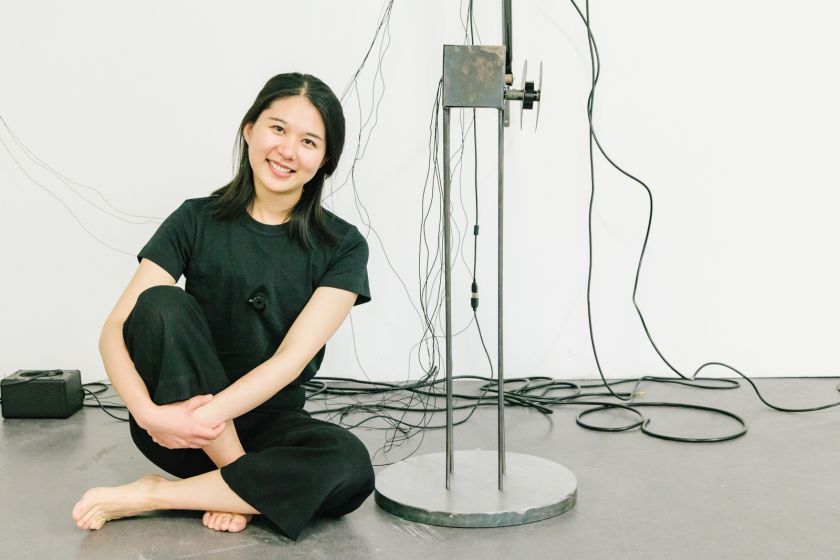 Alongside one overall winner and two runners up, Unilever will present its #Unstereotype Award to recognise work that breaks away from limiting or outdated stereotypes.

And this year, new for 2021, Creative Boom is immensely proud to be involved. Amongst the award categories is the , which recognises a project that “reflects, responds to or champions lasting positive change in today’s society – whether looking at social responsibility, the environment or the political and pro-diversity movements that have come to the fore over the last 12 months”.

For the sixth consecutive year, the winner of the YourNOVA Award will be chosen by you, the public. Voting for the ‘people’s choice’ will open later this month. 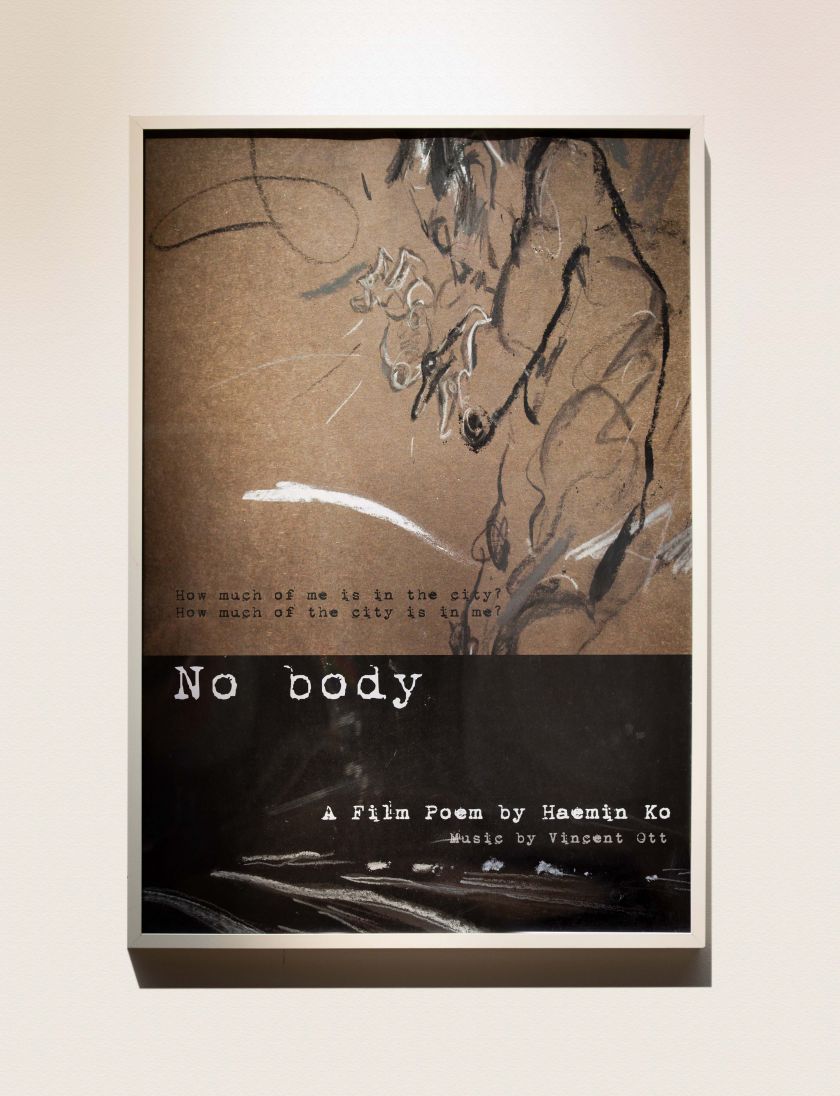 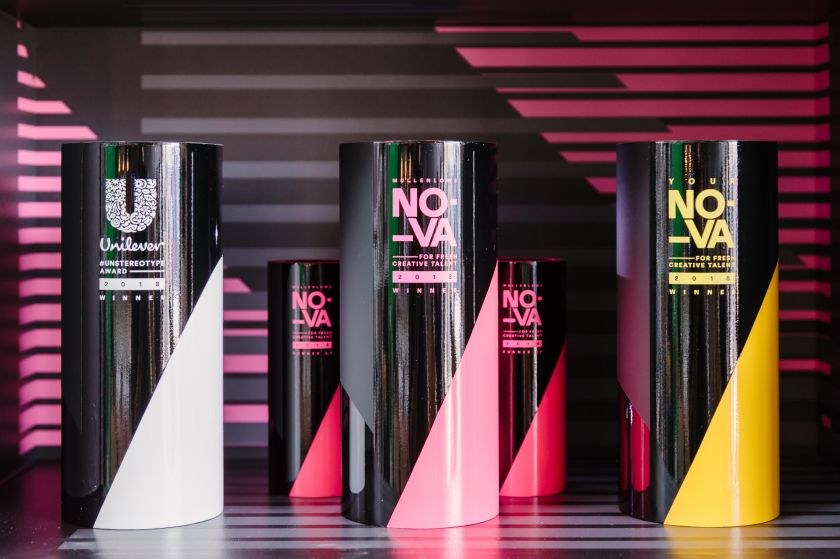 Elsewhere, winners will be chosen by a panel of experts across art, design and advertising. Among the judges is the founder of the MullenLowe NOVA Awards, Tony Wright; Isak Åkerlund, the first-ever winner; the recipient of the 2020 MullenLowe NOVA Award and YourNOVA ‘People’s Choice’ Award, Sandra Poulson, and the founding editor of Creative Boom, Katy Cowan.

Make sure you visit to find out more or check out to see how they’ve thrived since.