Rather than rockets shooting out of earth’s bounds, a slingshot-like contraption will be hurling payload in the coming years. That’s because has signed a Space Act Agreement with SpinLaunch to shoot spacecrafts and satellites into the earth’s lower-earth orbit.

Yes, this is no work of fiction or dandy concepts, as the space agency has put its trust in the California-based startups innovative method (looks like a YoYo though) which claims to save 70 percent of the fuel used in traditional rocket launches. It also eliminates much of the need for structures that are a part of the rocket launches. For starters, SpinLaunch will be able to carry 440lbs (200kg) of payload – so, small satellites will be shooting from the other end of this unique launch facility in New Mexico. 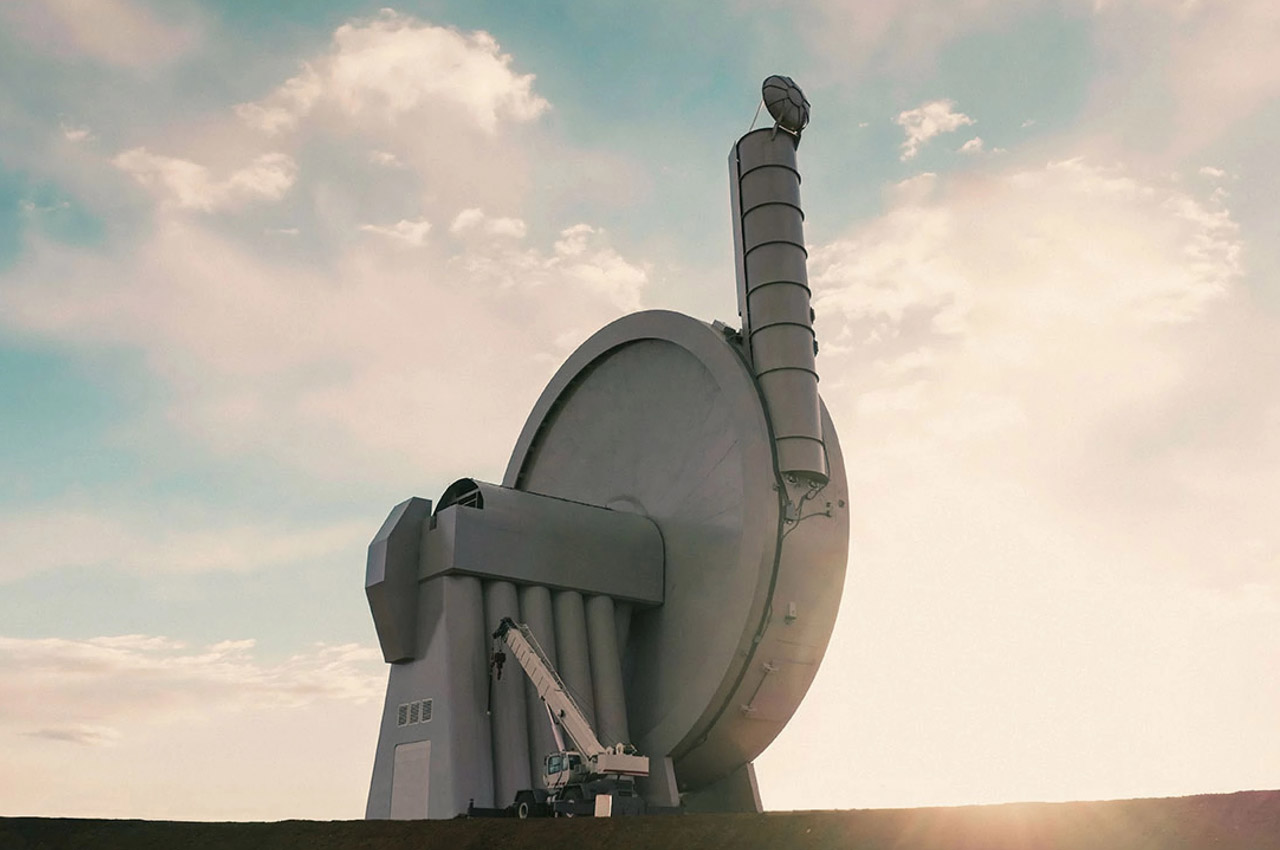 The suborbital accelerator, for now, is one-third of what SpinLaunch ultimately wants to create for bigger payloads. A bigger facility in a coastal orbital launch facility Just if you were thinking, astronauts could be launched into onboard a spaceship, then it is not going to happen in anyone’s lifetime atleast.

Given the massive G forces and the sound of speed at which the rocket needs to spin several times inside the vacuum-sealed steel centrifuge having a 300-foot diameter. The rocket is attached to the giant carbon fiber rotating arm, and then once it acquires the velocity of 5,000 miles per hour, it shoots into space. This whole kinetic launch system measures taller than the Statue of Liberty. 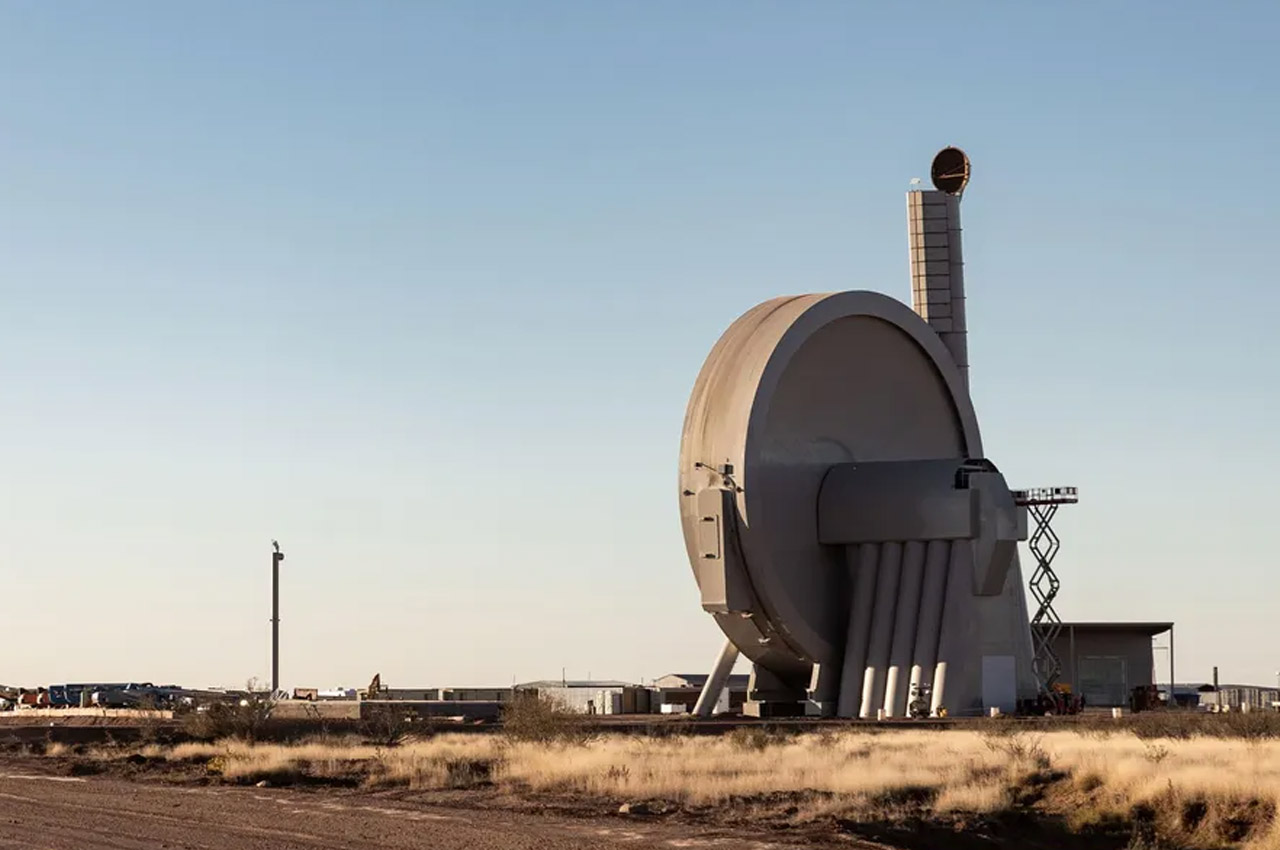 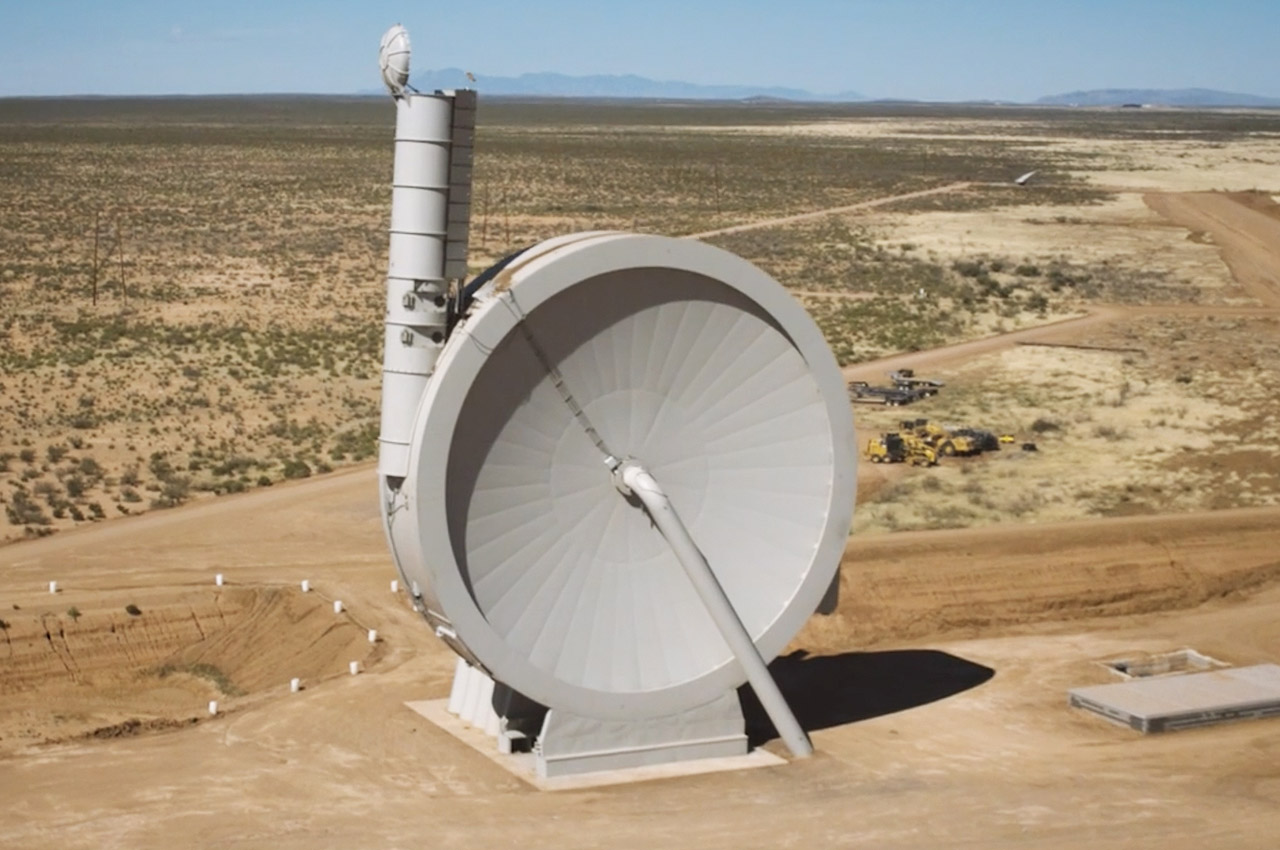 NASA’s trust in the startup comes from its years of research and development backed by the last year’s successful launches – propelling the 10-feet long test vehicle at supersonic speeds, followed by planned recovery of the vehicle. Post this successful flight, there have been many test runs with varying payloads and speeds in excess of 1,000 mph. Most importantly SpinLaunch’s endeavor is to launch satellites and payloads with zero emissions – thereby not disrupting the balance of the critical layers of the atmosphere. 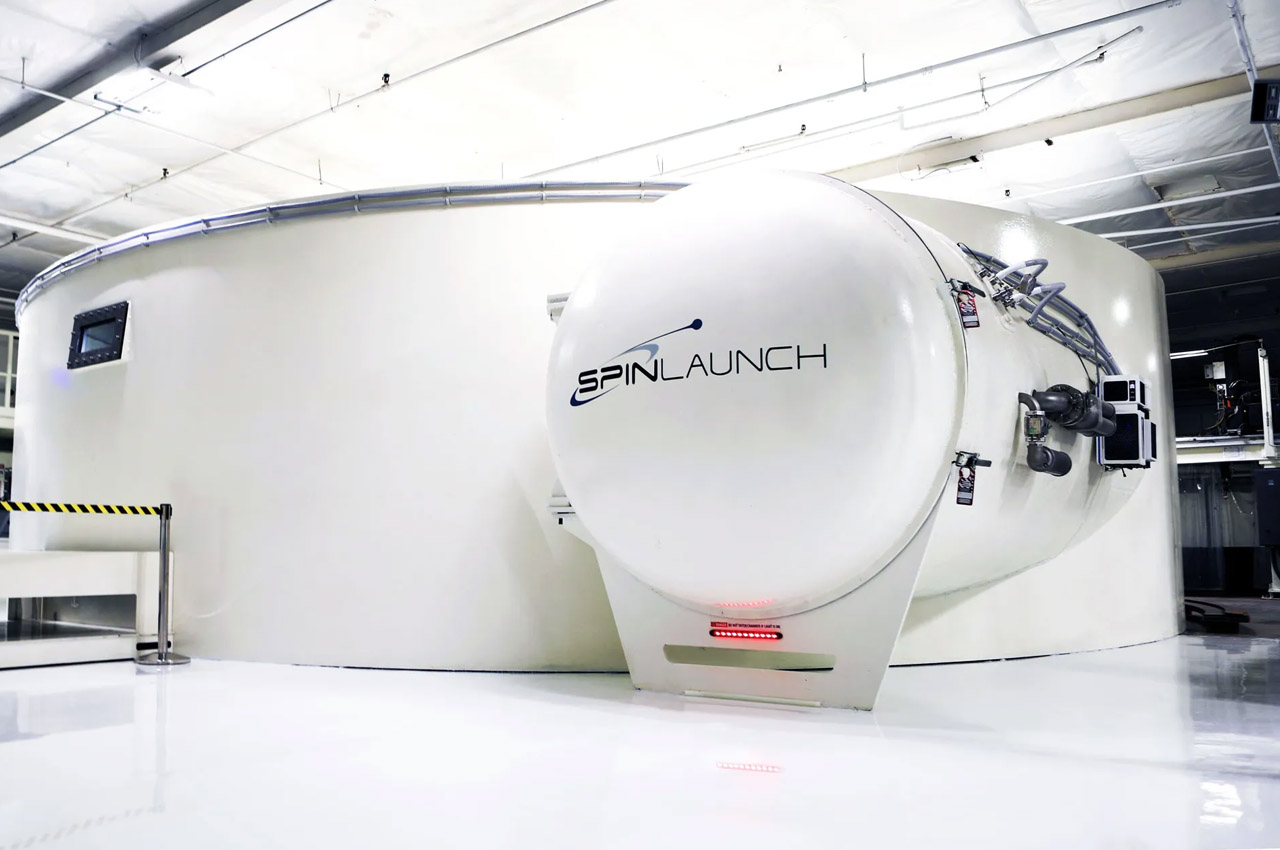 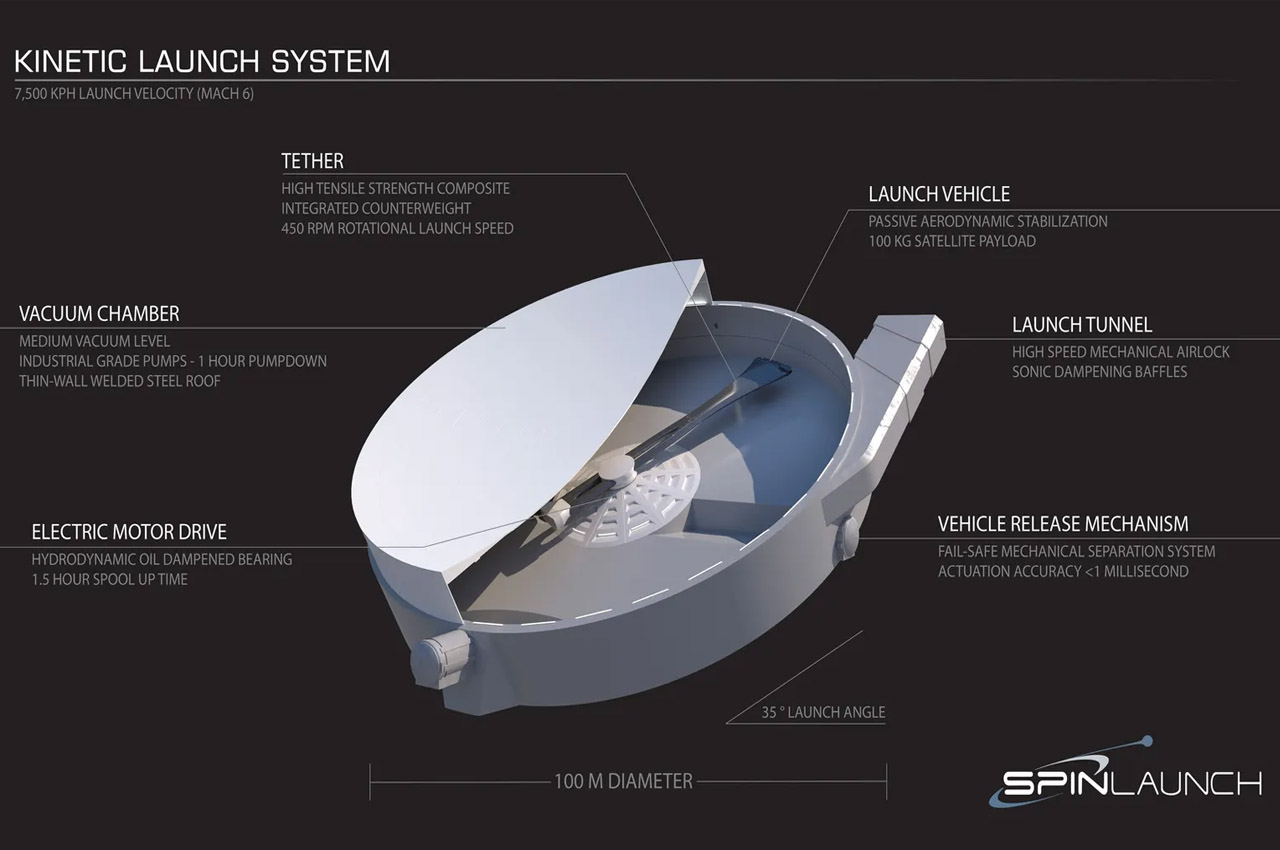 According to SpinLaunch Founder and CEO Jonathan Yaney, it all started as an innovative idea to make space exploration more accessible and then turned into a revolutionary approach to satellite vehicle launch. Now Jonathan is going big with things as the company is looking to, “announce more partners and customers soon, and greatly appreciate NASA’s continued interest and support in SpinLaunch.” 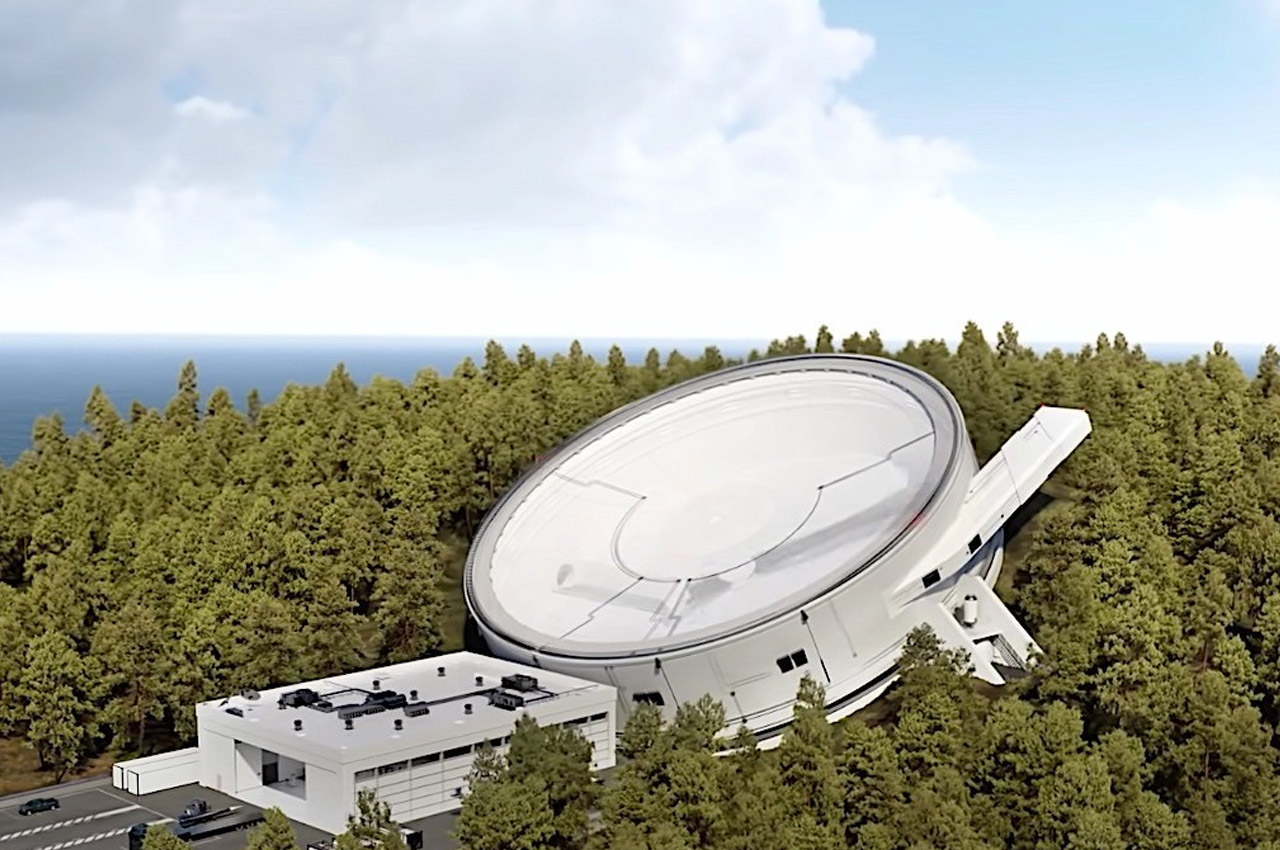 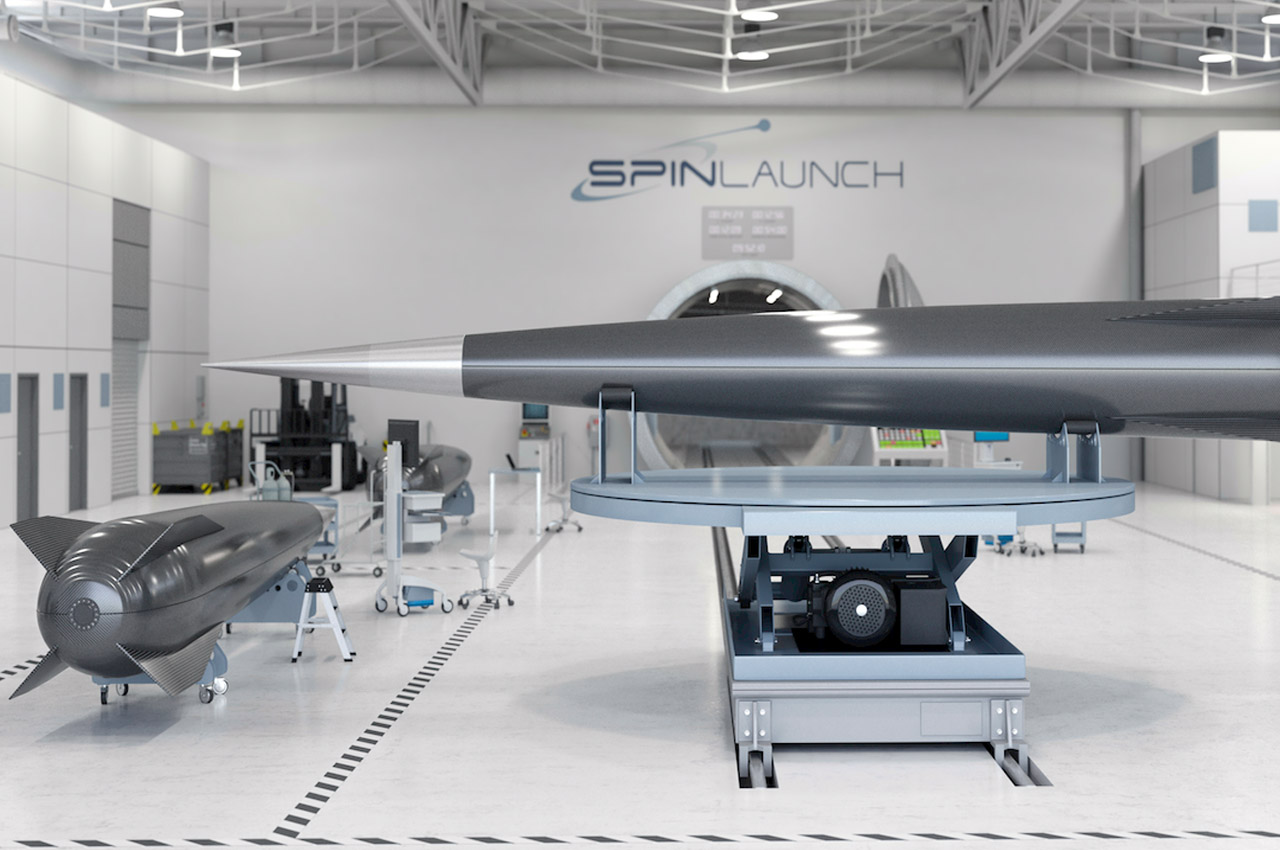 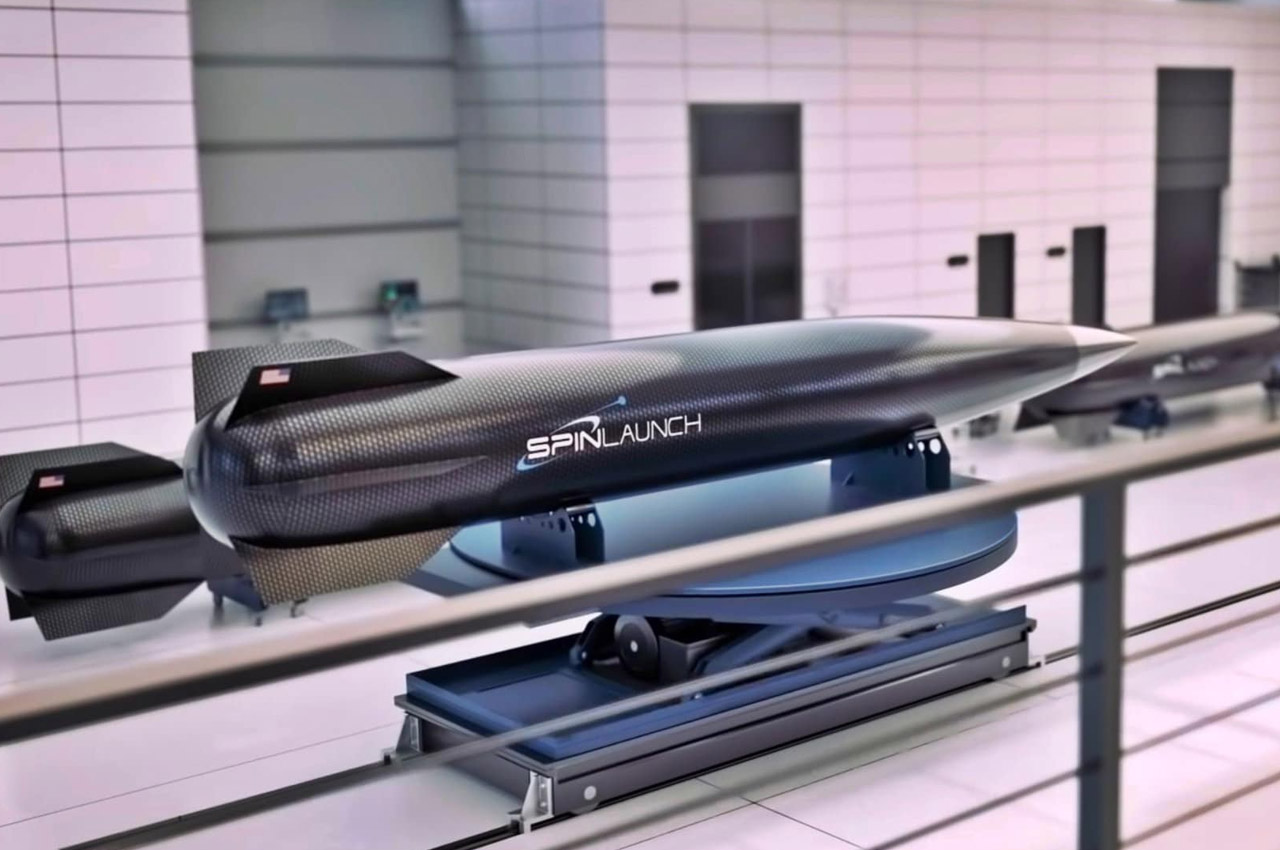 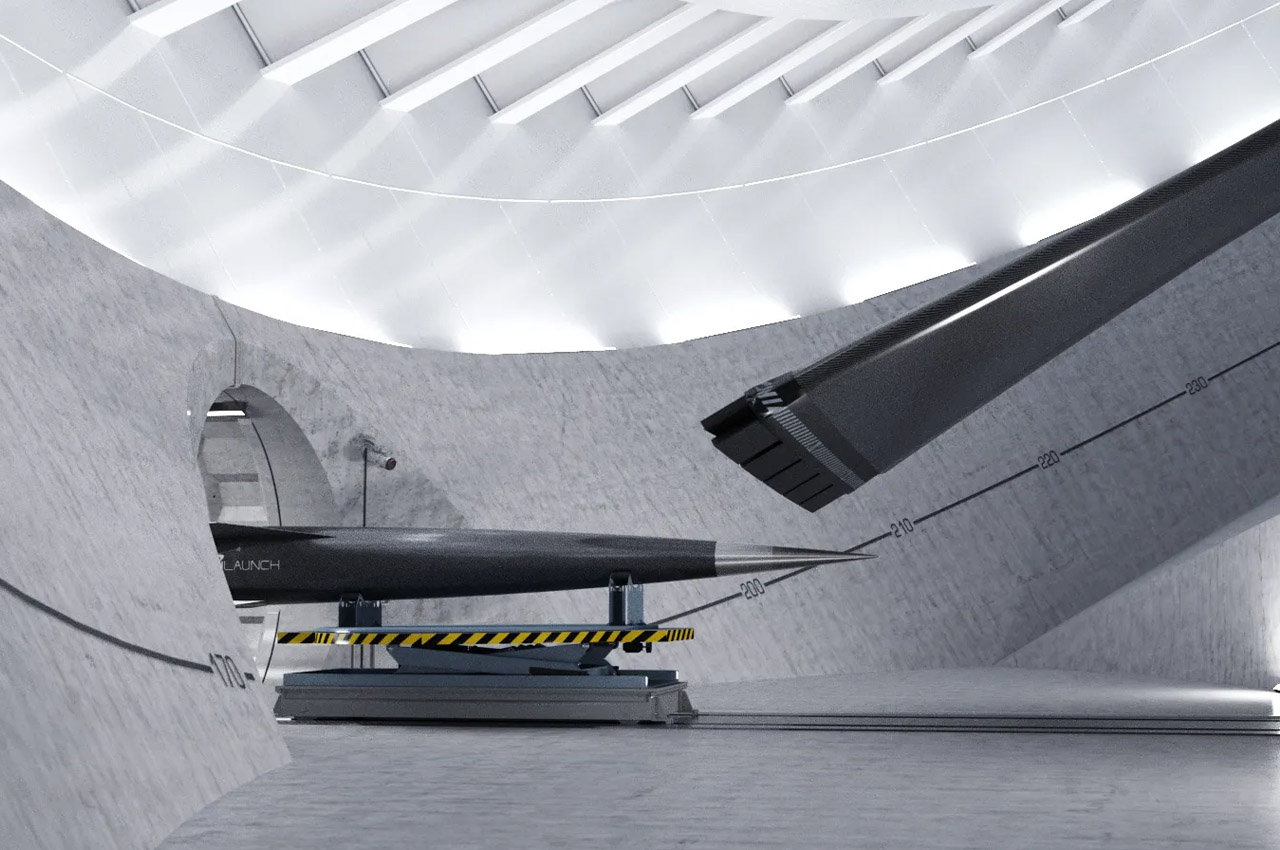 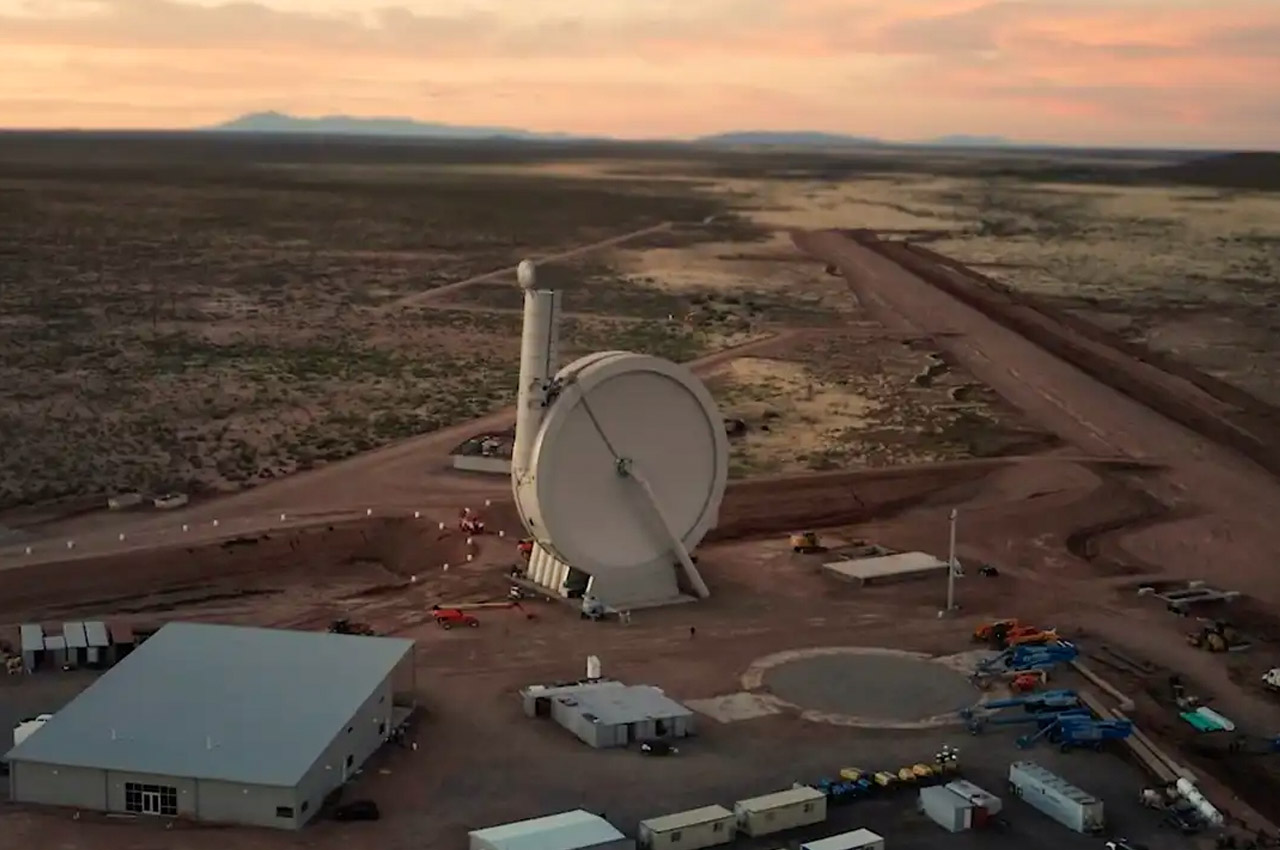