If there’s one thing we love as much as – the Bristol animation studio that brought us Morph, Wallace & Gromit, and Chicken Run, to name but a few – it’s the watercolour style of animation that acts as a beautiful counterpoint to the empty lifelessness you often get with CG.

So to see the two come together in one advert is truly a treat. Titled ‘Time Flies’, this new commercial captures the beauty of British birds, to celebrate the RSPB (Royal Society for the Protection of Birds) during ‘Remember a Charity week (6-12 September).

A collaboration between Aardman and , “a story agency for the third sector”, the 60-second ad features the voice of Jim Broadbent and was directed by Aardman’s Bram Ttwheam.

Catsnake’s brand research found that the charity’s target audience has a deep and meaningful connection to the nature surrounding them. And an appreciation of this connection’s importance to our collective future.

Catsnake developed the spot to capture this feeling – using the central metaphor of a baby blue tit separated from its parents, before finding its way home. 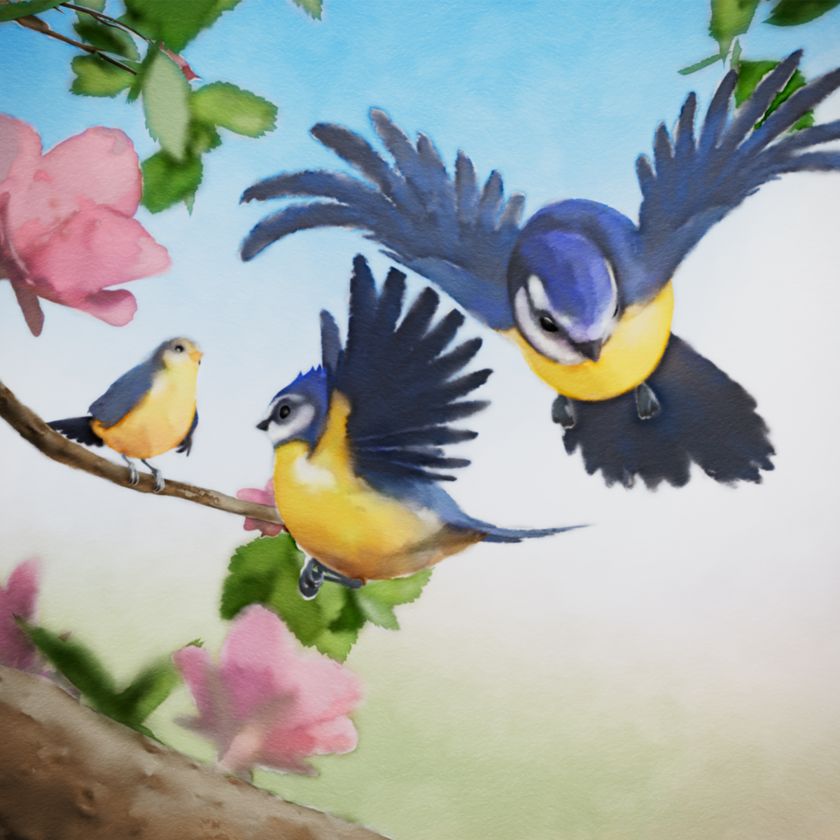 It illustrates a broader point: that although we’ve become disconnected from the natural world over time, the RSPB is working to rebuild this vital bond, so one day, people and nature can truly thrive together.

The watercolour design was established to provoke feelings of nostalgia with the viewer; the hand-crafted aesthetic connects nicely with the story’s organic nature. It’s a simple but effective treatment that just works brilliantly, raising this animation head and shoulders above the standard fare we’re normally served on our TV screens. 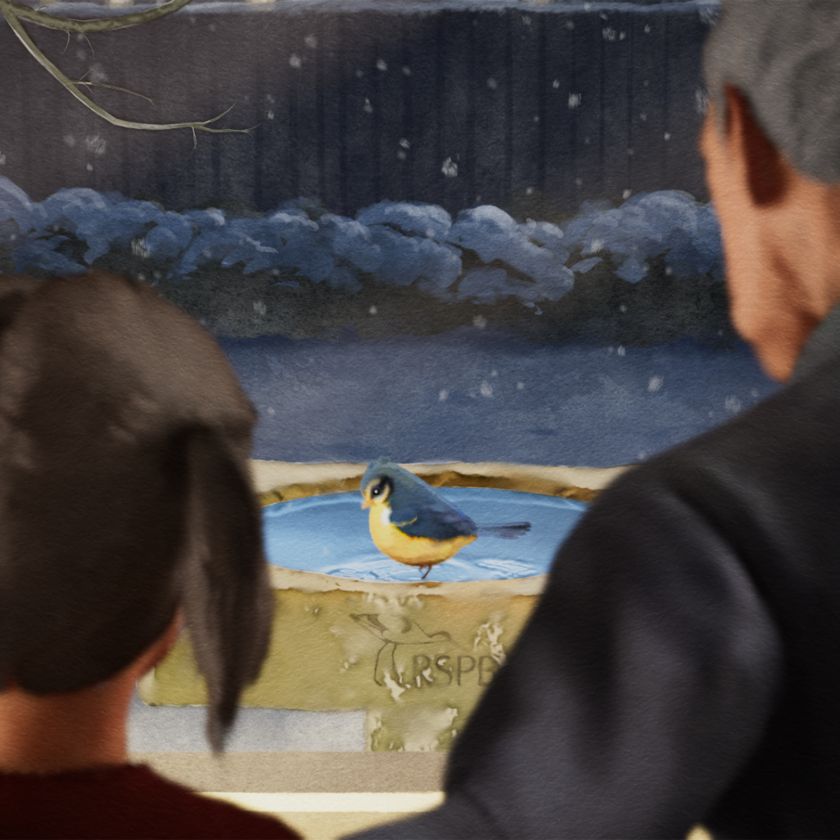 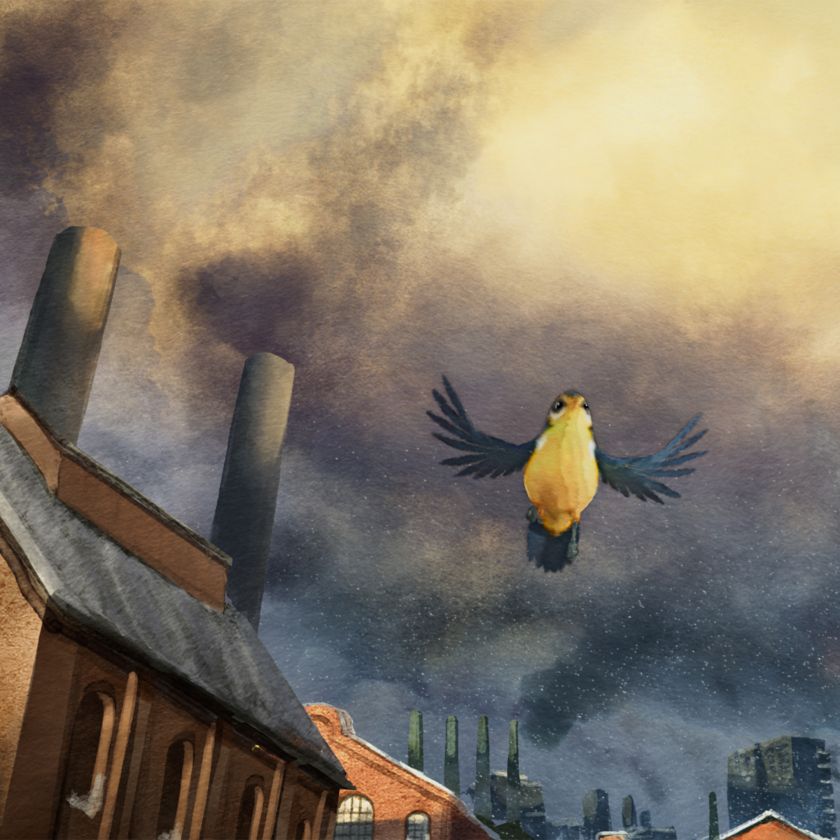