New Features on Netflix: How to Make the Most Out of Your Subscription 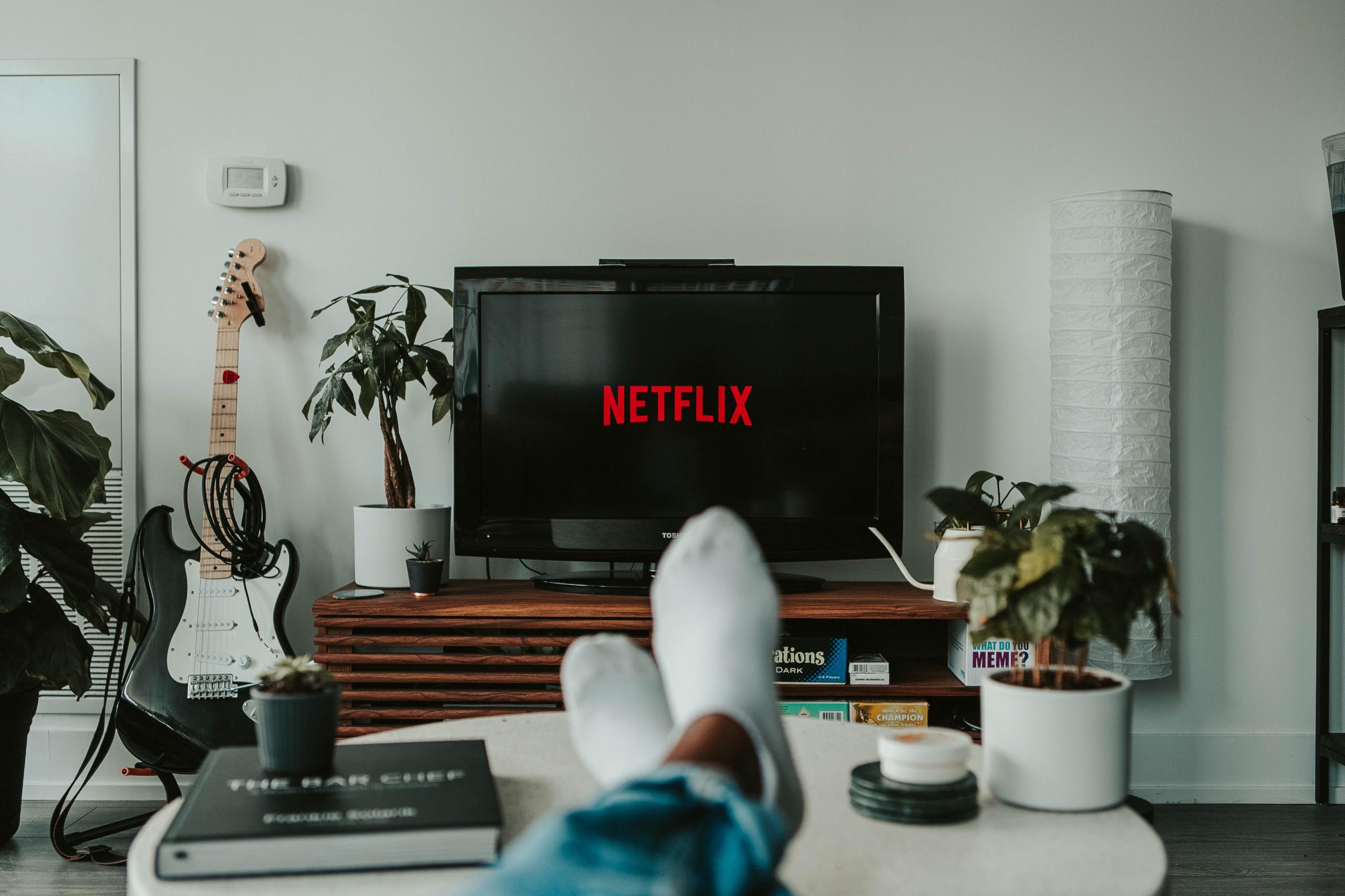 There’s no denying 2020 has been a standout year for Netflix. With Covid-19 keeping a large portion of the world’s population indoors, people had nowhere else to turn other than towards their television sets.

In fact, the coronavirus has been such profitable business for Netflix that when Pfizer announced that a vaccine was showing promising signs, suggesting that post-pandemic viewership would pale in comparison to their early year figures.

Nevertheless, Netflix has proceeded to roll out several new features this year to try and make the user experience better than ever. So, if you’ve got a subscription and you haven’t already spotted them for yourself, maybe it’s time to give a few of them a try!

Netflix now allows phone and tablet users to change the speed of the show they are watching with their new playback controls. Users on mobile devices can now tailor their viewing experience by choosing from the following playback speeds: 0.5x, 0.75x, 1.25x, or 1.5x

This is a nice added feature that has been around for some time on other streaming services such as YouTube and has finally made its way to Netflix. This is great for people who want to reduce the amount of time they spend watching TV shows, as you reduce viewing time by up to 25% if you watch content at the highest speed.

With that said, this new feature hasn’t arrived without its fair share of controversy. Hollywood directors and Brad Bird publicly condoned the move, proclaiming that “distributors don’t get to change the way the content is presented.”

We’re all guilty of watching a show or two that we would rather our significant half didn’t find out about. Whether you’ve been sneakily binge-watching “Keeping Up With The Kardashians” or the entire collection of “Glee,” you can now hide what you’ve been watching by deleting them from your “Continue Watching” row.

All you have to do is, where you can select an option to hide from your viewing history. Now you can watch all of your guilty pleasures until your heart’s content.

Randomize your viewing with the “Shuffle” feature

If you’re the kind of person that spends more time deciding what to watch than you actually spend watching, this feature is designed for you!

Netflix has recently rolled out a “Shuffle Play” option that is designed to help kill the indecision most people suffer from when they’re greeted with the homepage. After all, there is a ton of great content on Netflix, so how can you possibly choose what to watch?

However, the shuffle feature isn’t completely randomized, as it is programmed to play a title that they believe you’ll be interested in, such as shows or movies similar to the one you’ve already watched, titles in genres you frequently view, or titles you’ve saved to your lists. Still, it’s a great way to save yourself time and try some new series that you perhaps wouldn’t have given a chance to. Who knows what hidden gem you might unearth?

Get rid of your Netflix’ leeches’

Are you the person in your group of friends that pays for Netflix while everyone else has somehow ended up with your password? Or, do you keep logging in to your account to find movies and tv shows that have already been viewed that you’ve never seen before? If so, you’ve probably got a few “Netflix leeches” hanging on to your account trying to score a free subscription on your behalf.

While some people are cool with it and don’t mind a few freeloaders, others can get pretty upset over it, especially when the Netflix algorithm starts throwing out bizarre shows that “you might like” based on things you haven’t even watched.

Well, now there’s a way to resolve the situation. All you have to do is log in to your Netflix account and head over to “My Account > Sign out of all devices” to get rid of all those pesky piggy-backers in one fell swoop.

Bonus tip: Watch US Netflix from another country

If you weren’t already aware, Netflix has a different catalog of titles for each country it is operating in. This means you might not be able to access your favorite TV shows while away on a work trip or a family vacation; you need to try this trick.

If you’re a US citizen and want to watch US Netflix from another country, all you have to do is find a and select a server located in the United States. Once you’ve connected, the next time you log into your account, it will be as if you’re viewing from the comfort of your own home.

This is also a great trick for when your Netflix has become a little stale from binge-watching, or you feel like you have run out of things to watch. To freshen up your library simply choose another country on your VPN and take a look at what they have to offer that your current Netflix doesn’t.

At the time of writing, the (5879). However, they also have the lowest average IMDb score of 6.95. Where Azerbaijan, Portugal, Georgia, Ukraine, and Russia are all tied for the top spot with a rating of 7.13, albeit with a considerably smaller selection.

So next time you’re looking for a new series, why not try out the latest Portuguese drama or Russian comedy series? Who knows, it could be your new favorite show!