“It’s a rebrand more in line with their personality: it’s elegant and sensual, playful with a subtle subversion and a sense of humour, positioned as affordable high-end,” says Bellamy, who adds that the brand had said it “wanted to make some noise and talk about things considered taboo so that was a green light to break out of the cliché botanicals photography and be a bit more subversive and incendiary.” 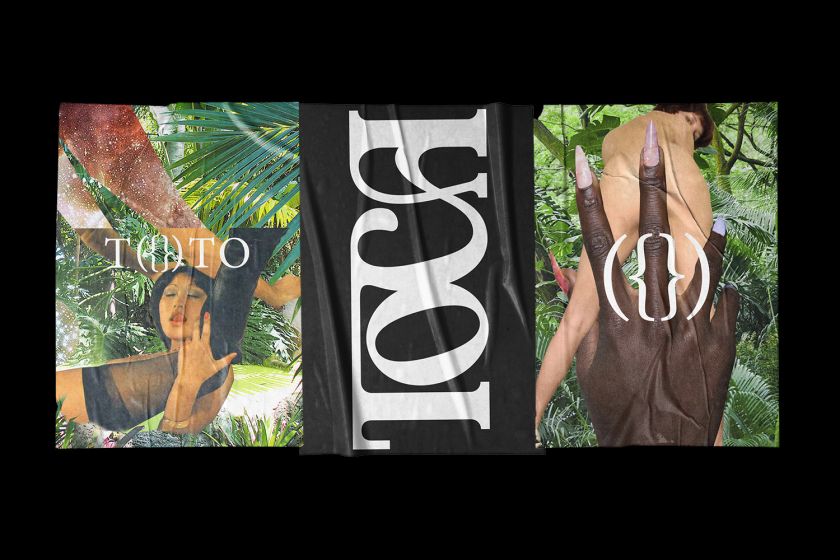 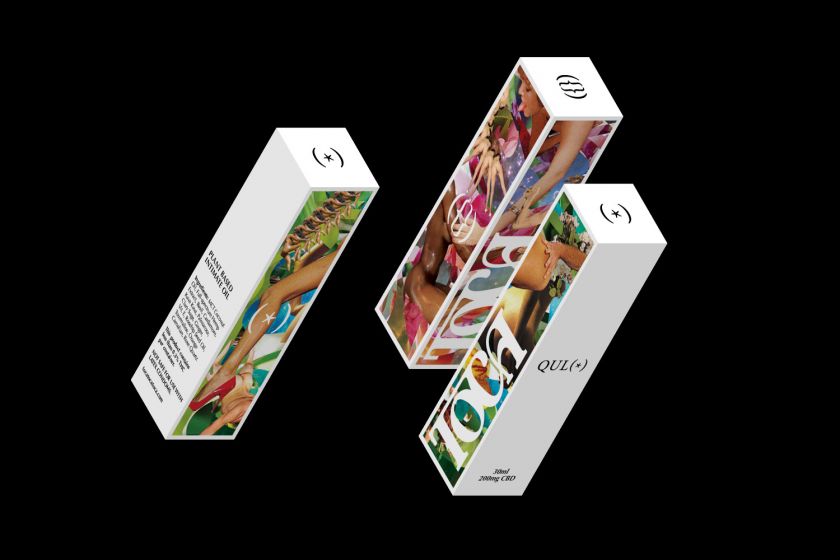 It’s a superb list of some of our very favourite things and explains a lot about this stunning design work. While the branding largely builds on the “flamboyantly fluid custom type” that offers a “cheeky typographic wink”, as Bellamy terms his letterforms and their meaning; the designs also rely heavily on a suite of colourfully sensual, seductive imagery that the designer describes as “unapologetic cosmic.”

TOCA is an American brand based in San Juan via Miami, and the brand name is taken from the Spanish for “touch.” The other words that the brand is built around—Qulo and Toto—translate as “arse” and the slang for vagina in Spanish. 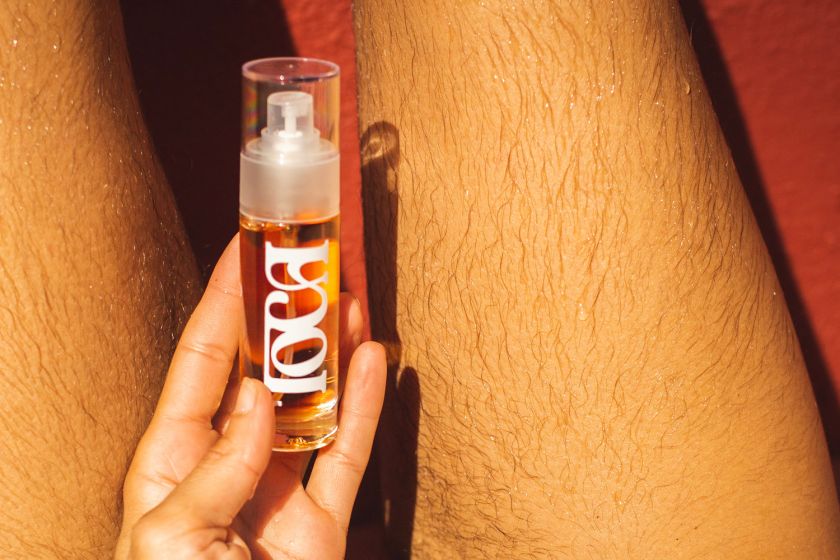 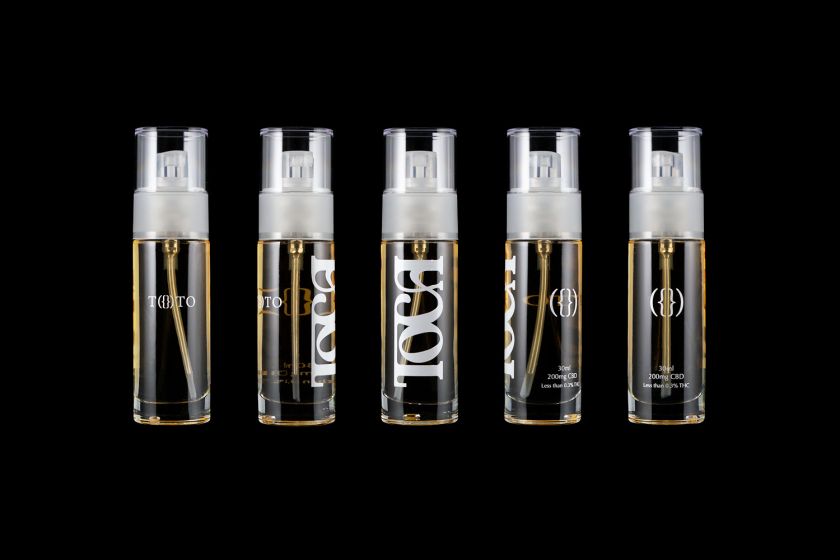 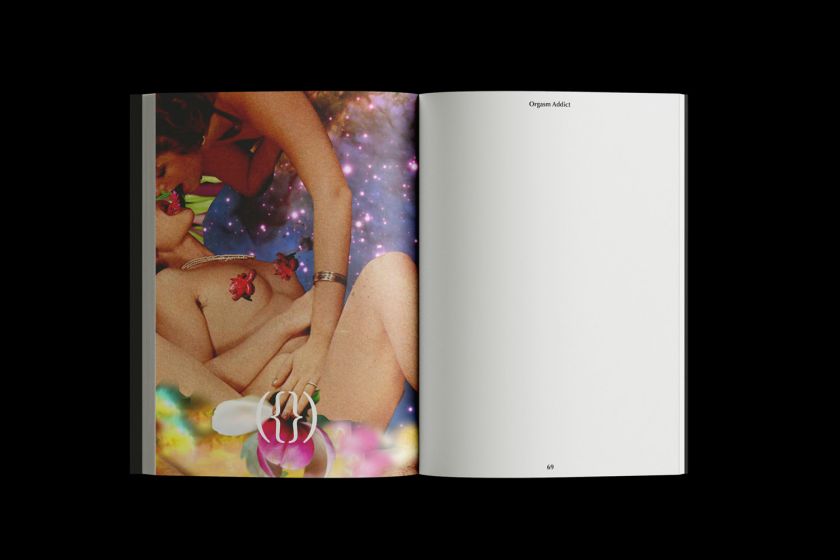 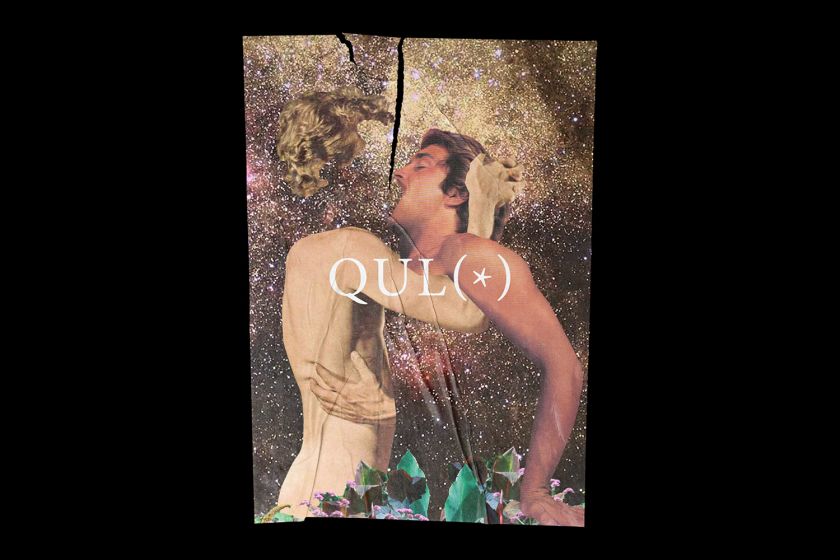 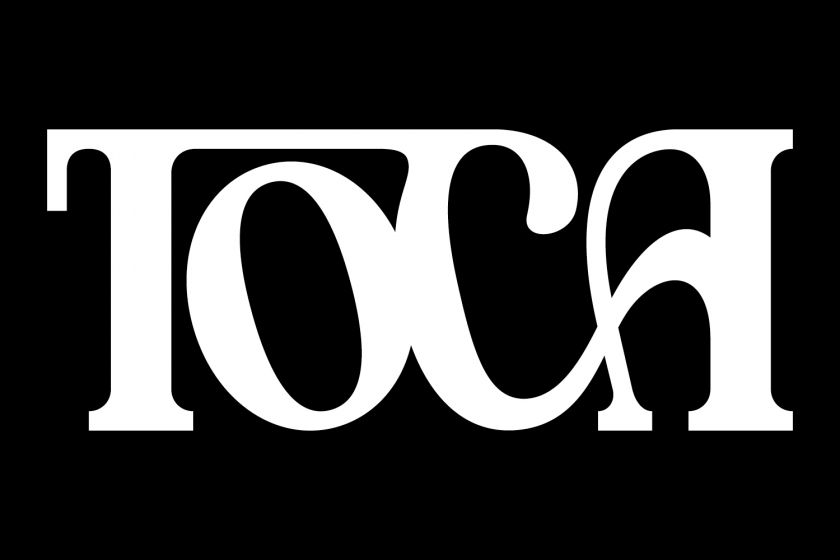