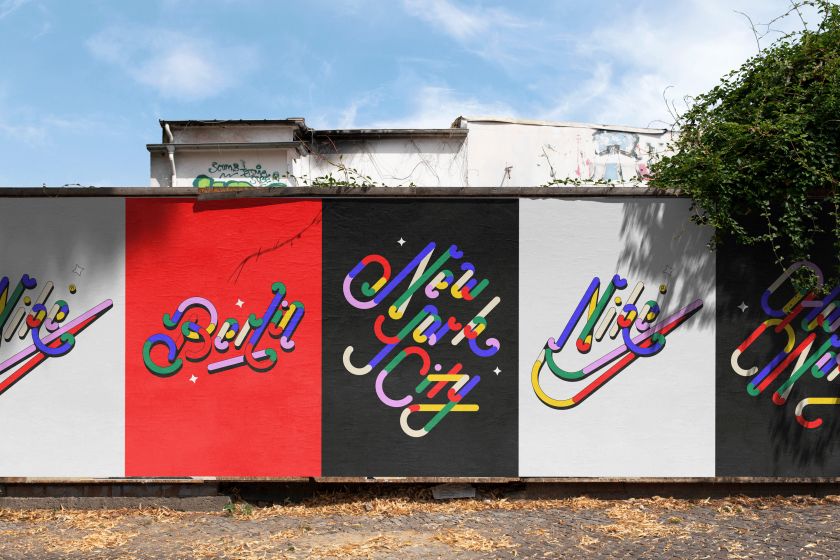 Splitting his time between Berlin and Cape Town, is a freelance, globe-trotting creative specialising in design and motion design. By prioritising his integrity and channelling it into his award-winning creations, Nicolaas has landed work with huge brands, including Coca-Cola, Apple and Mercedes Benz.

Nicolaas, who is also known to his thousands of Behance followers as Johnny, is the founder of Studio Gummi. And through this studio, he has collaborated with American Express, Hyundai, Oreo and dozens more to create design work that has landed him the odd D&AD Yellow Pencil along the way.

What’s the secret to Nicolaas’ success, then? We reckon it’s partly thanks to his morals and commitment to entertaining and stimulating viewers and clients alike. “I aim to create work that’s authentic, honest and above all not boring,” he explains. 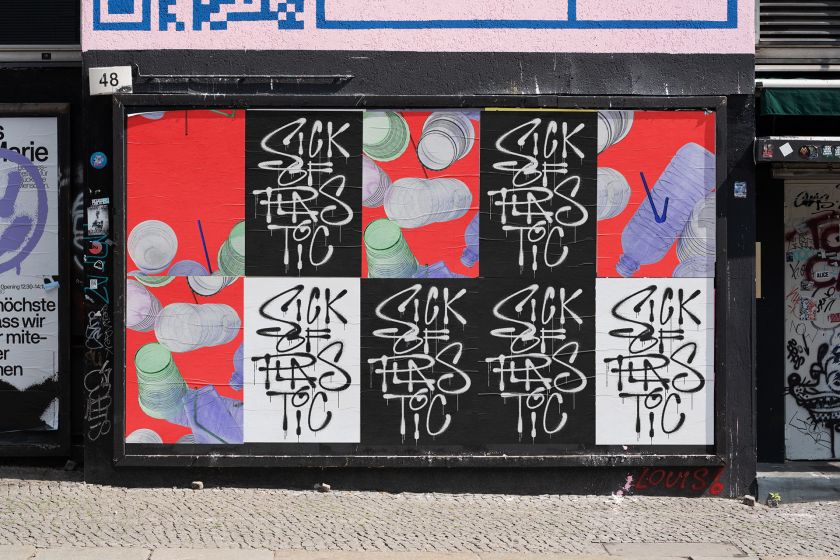 Even a quick look at his poster and video creations reveals how he deftly balances all of these elements. His colourful, stylised lettering and design work bring a splash of life and vitality to the streets of his various locales. Thanks to the expert use of tone and composition, his imagery is both in your face but not overbearing. Their effect is immediate but not exhausting.

“As a Berlin-based, creative and versatile digital and motion designer, my background is an equal mix of conceptual thinking and design craft,” he reveals. “I graduated in visual communication design from Cape Town and have since worked on visual identity systems, branding, packaging and motion graphics.”

With more than ten years of experience as a freelance creative at his studio, Nicolaas says he has “lost some sleep and won some awards” on his creative journey, including Gold and Silver at Cannes, D&AD, ADC Europe, Eurobest, LIA, New York Festivals, Cresta and several Loerie Awards.

When he’s not whipping up incredible design masterpieces, Nicolaas likes to tweak knobs and make electronic music in his spare time. “Music plays a big role throughout my work,” he adds. “I am also influenced by architecture and product design from the ’60s and ’70s, such as Dieter Rams and Enzo Mari. I like to combine these influences to create unique visual experiences.” 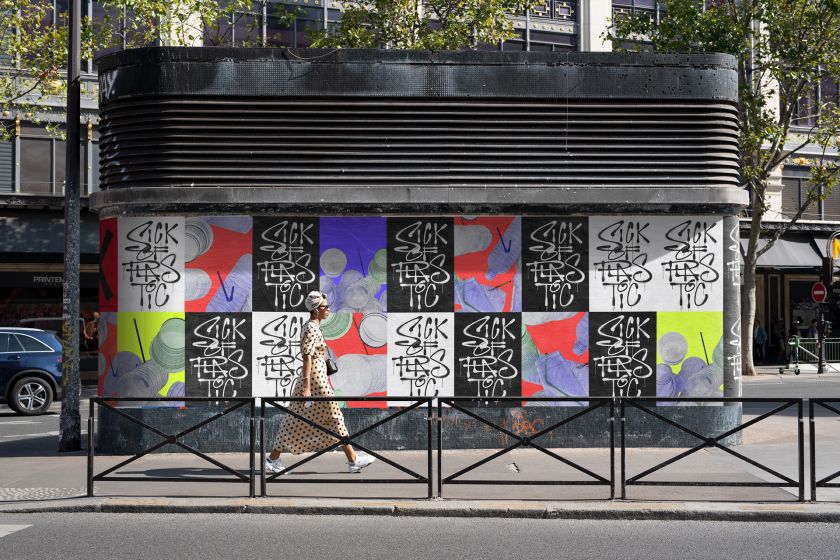 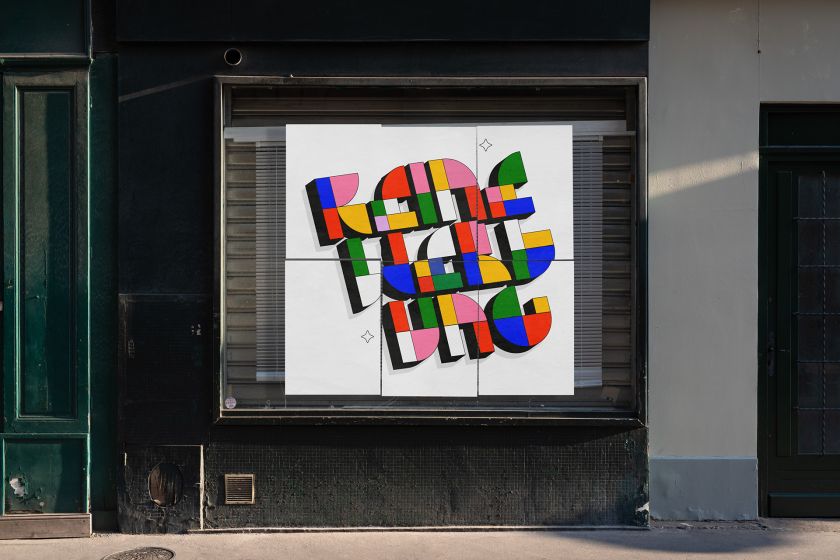