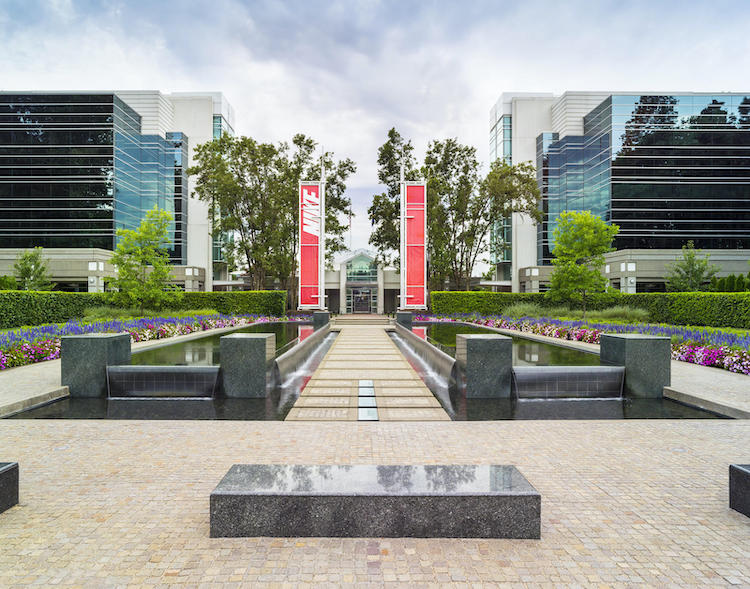 As we continue in the midst of a , adjusting to the new realities of day-to-day life has opened up an unprecedented dialogue about mental health. Some of the most striking examples have come from prominent figures, including world-famous athletes, who have and made their mental health a priority over their work. Global sportswear brand is following suit as it closes its corporate headquarters for a week in order to give its employees some much-needed paid time off.

“Our Senior leaders are all sending a clear message: Take the time to unwind, destress, and spend time with your loved ones. Do not work,” says Matt Marrazzo, a senior manager at Nike, in a LinkedIn . “It’s not just a ‘week off’ for the team… it’s an acknowledgment that we can prioritize mental health and still get work done.”

There’s no doubt that this type of is very much needed, and on a grand scale. According to a joint led by the World Health Organization (WHO) and the International Labour Organization (ILO), in the year 2016 alone, long working hours led to an estimated 745,194 deaths. According to their report, working 55 hours or more per week leads to a higher risk for ischemic heart disease and stroke due to both behavioral and biological responses to “psychosocial stress.”

So Nike’s move to preemptively allow its employees a mental health break is one that makes a lot of sense, and it has been well received by members of the company and outsiders alike. Liz Tippet, an associate professor at the University of Oregon School of Law whose emphasis is in employment law and practices, praised the company’s decision.

“I like raising the focus of mental health as a basis for people to take their time off, not just when they’re physically ill,” Tippett . “I think it’s important to recognize the role mental health plays for workers and worker well-being.”

However, it seems that while corporate employees are getting a week of paid time off from the company, those who work in retail aren’t receiving the same luxury. Though the Nike corporate headquarters will be closed for the week, it appears that Nike stores will remain open. “If it is the case that part-time workers in a retail store are expected to come to work, whereas headquarter offices are not, that also sends a message about which kind of workers they care about and are willing to invest in,” Tippett adds.

For now, that seems to be the way it is. But in the future, hopefully, we can see this type of initiative become more widespread, both within Nike and as other companies begin to follow their example.

Nike is closing its corporate headquarters for a week to give its employees a mental health break.

All images via Nike.