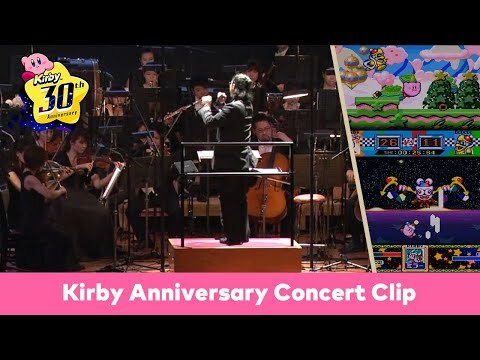 To celebrate the milestone anniversary of the Kirby franchise, Nintendo has been releasing clips from its special Kirby 25th anniversary concert. Performed by the Tokyo Philharmonic Orchestra, tunes from across all six Kirby games can be heard in this six-minute clip, including a melody from Kirby Super Star.

These snippets were originally performed back in 2017, but Nintendo has plans to host a free, one-time orchestrated concert that will be streamed on Aug. 11. So enjoy these segments while you can because Nintendo is removing them from YouTube on March 31, 2023.

You can find updates for Kirby’s 30th anniversary music fest .