As the Ukrainian city of Kharkiv starts to rebuild after forcing back Russian forces just a few weeks ago, one of the UK’s most renowned architects is looking to help it rise from the ashes. 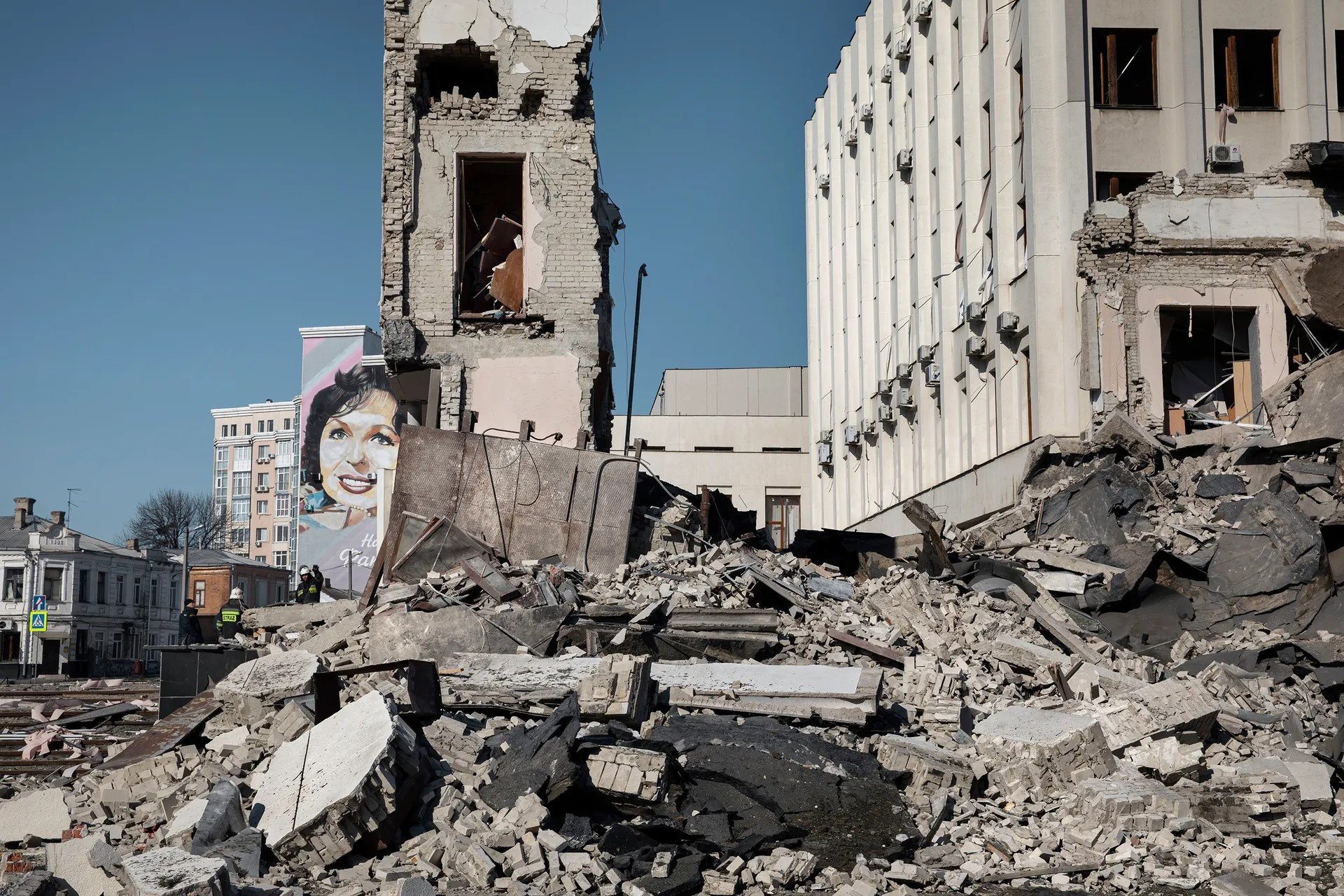 Norman Foster of architecture firm met with Kharkiv mayor Ihor Terekhov in April to offer his support and discuss a vision for a masterplanned reconstruction of the country’s second largest city. During that meeting, he submitted his “Kharkiv Manifesto,” promising to put his best efforts into making the city state-of-the-art in both infrastructure and layout. 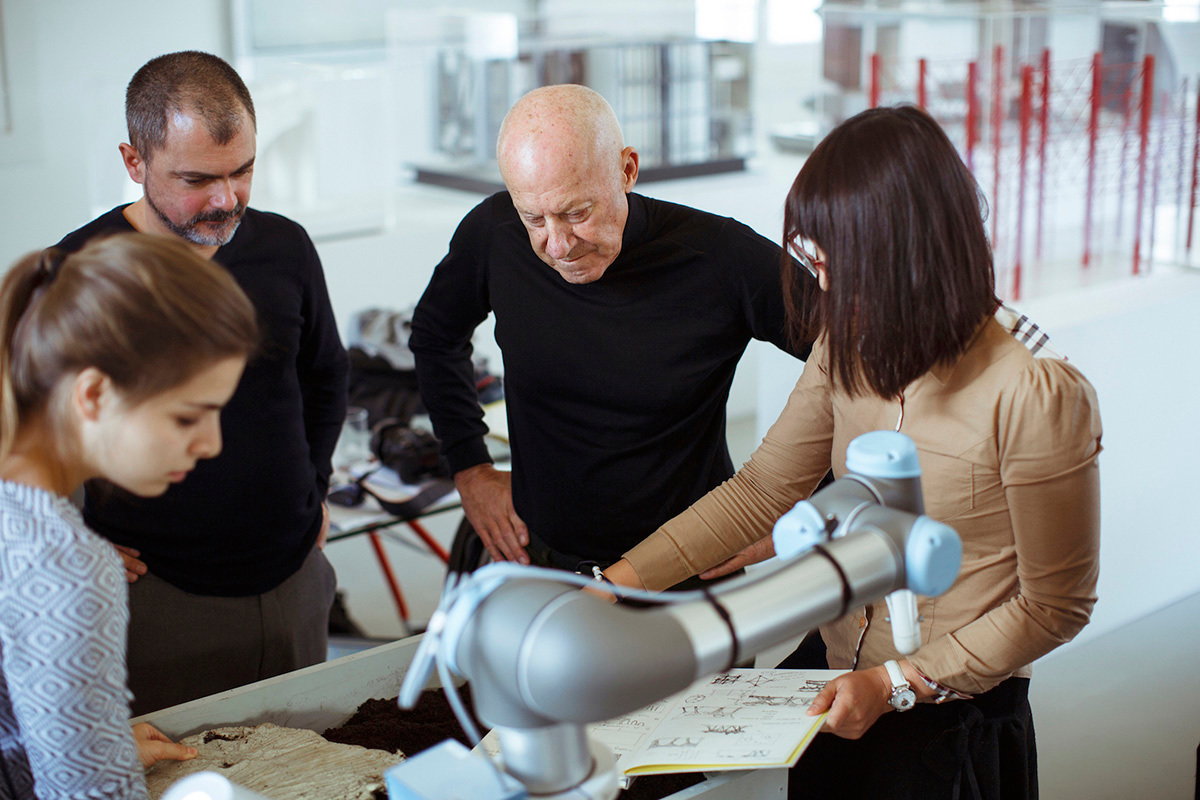 “I undertake to assemble the best minds with the best planning, architectural, design, and engineering skills in the world to bear on the rebirth of the city of Kharkiv,” Foster wrote. “In the spirit of combining a planetary awareness with local action, I would seek to bring together the top Ukrainian talents with worldwide expertise and advice.” 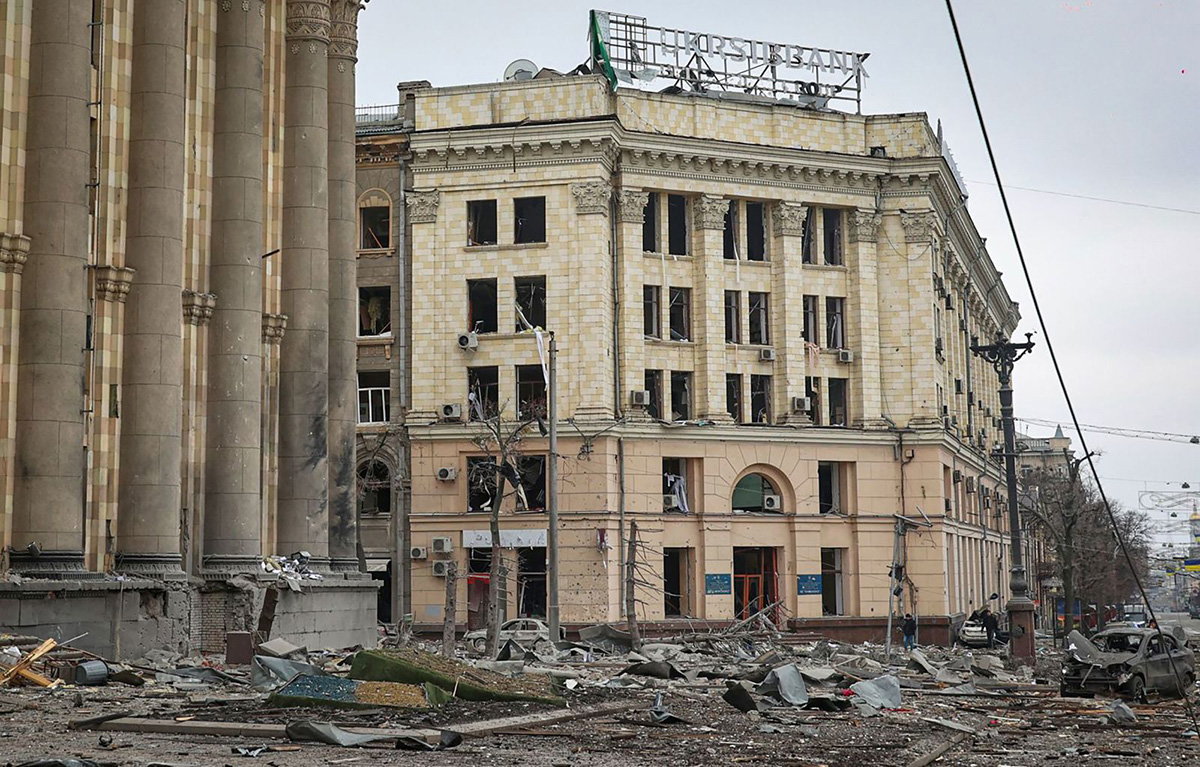 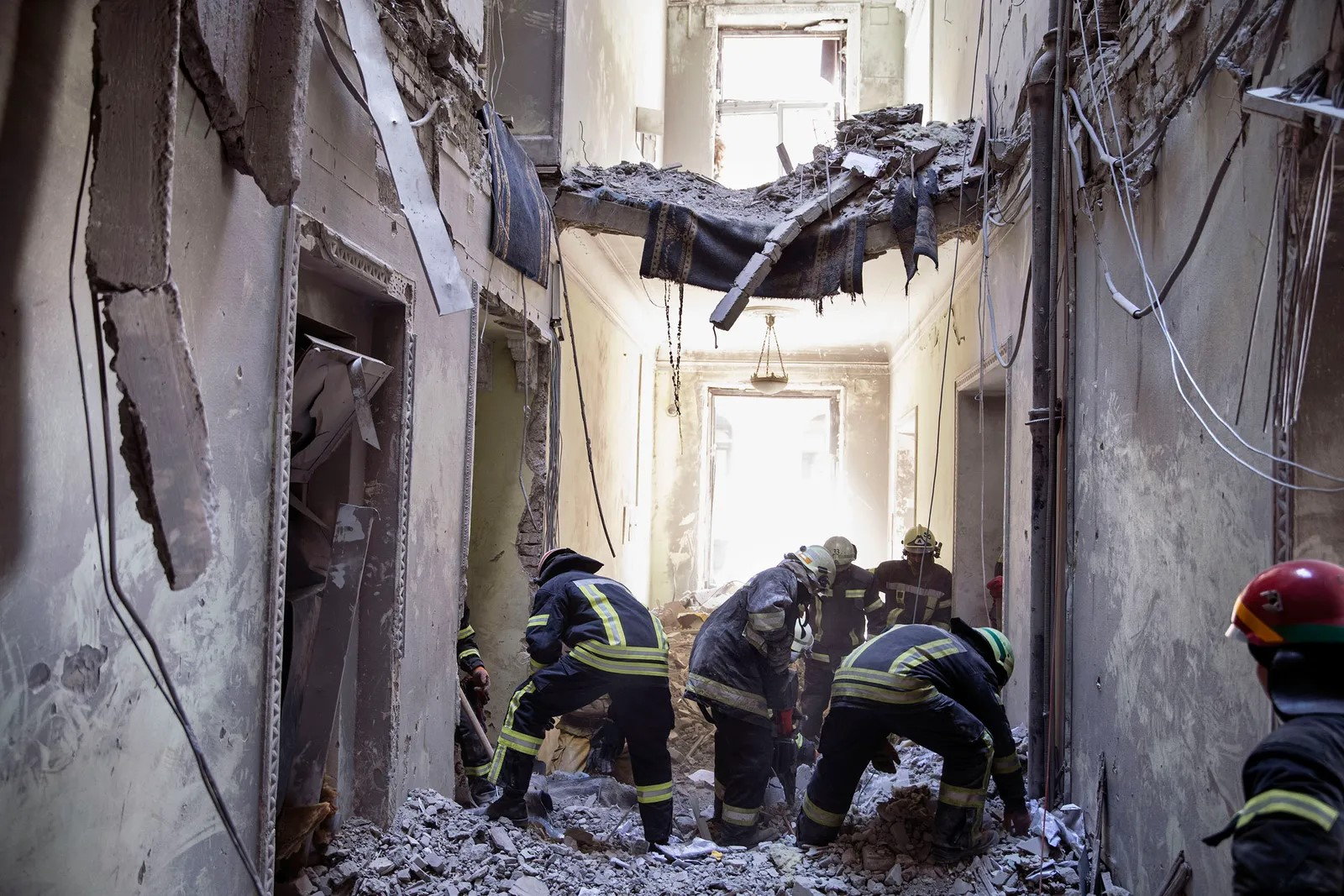 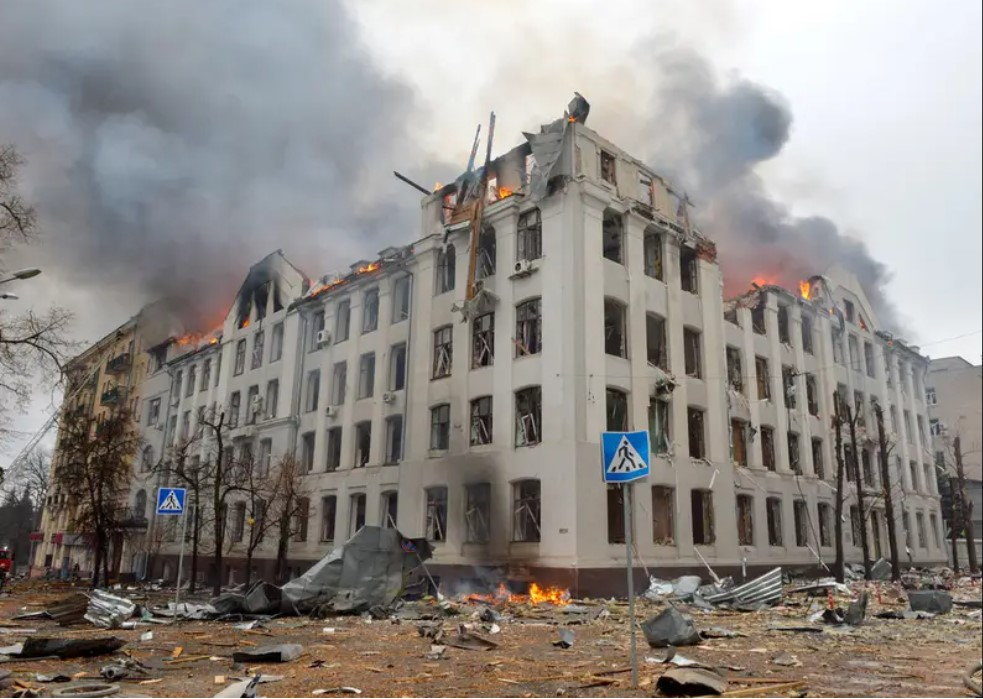 Mayor Terekhov has also laid out his vision for the city, in which at least a quarter of the housing, hospitals, schools, and cultural centers have been destroyed. He hopes to see their investments in technology and healthcare restored, as well as the repair and preservation of historic buildings, many of which were styled in traditional Art Nouveau style.

Due to the centuries-long conflict with Russia over the Ukrainian border, the mayor also wants to see the city prepared for future attacks. Specifying that their urgent needs were for hospitals, schools, kindergartens, and offices for their robust IT businesses, Terekhov wants each of those places to have built-in . He also suggested that residential buildings should have underground parking lots that could be converted into emergency shelters. 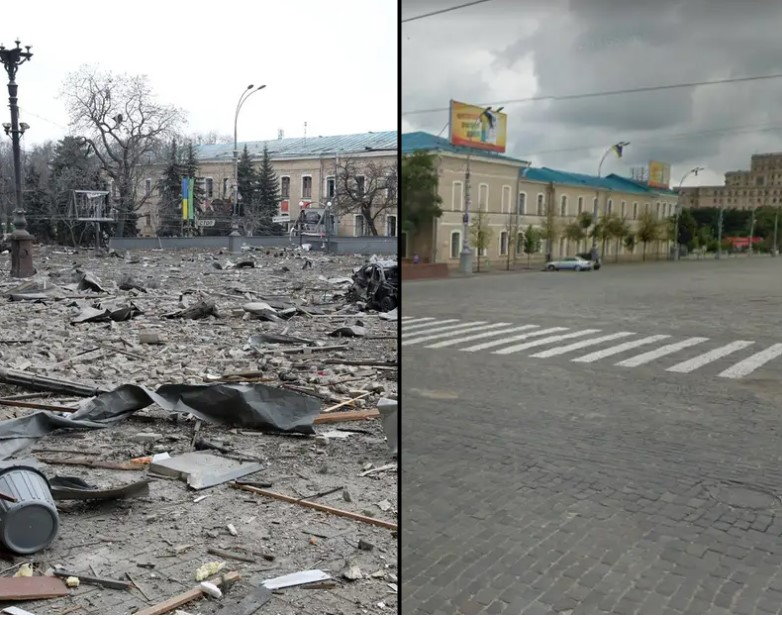 The next step from Foster’s perspective (once the city is safe from more Russian attacks — Russian forces are still close enough to shell Kharkiv regularly from their current position) is to create a city masterplan that would include combining “the most loved and revered heritage from the past with the most desirable and greenest elements of infrastructure and buildings.” Foster hopes to “deliver the city of the future now” as well as to “plan for its life decades ahead.”

The 86-year-old Foster has had plenty of experience building the future. His is well known as one of the principal figures in British modernist architecture, having designed the Gherkin and Millennium Bridge in London, the Reichstag in Berlin, and the Apple Park campus in Silicon Valley. His firm was among many that with not only words but actions. On his in March, Foster posted, “We deplore the Russian invasion of Ukraine and as a result, we have stopped work on all our projects in Russia.” 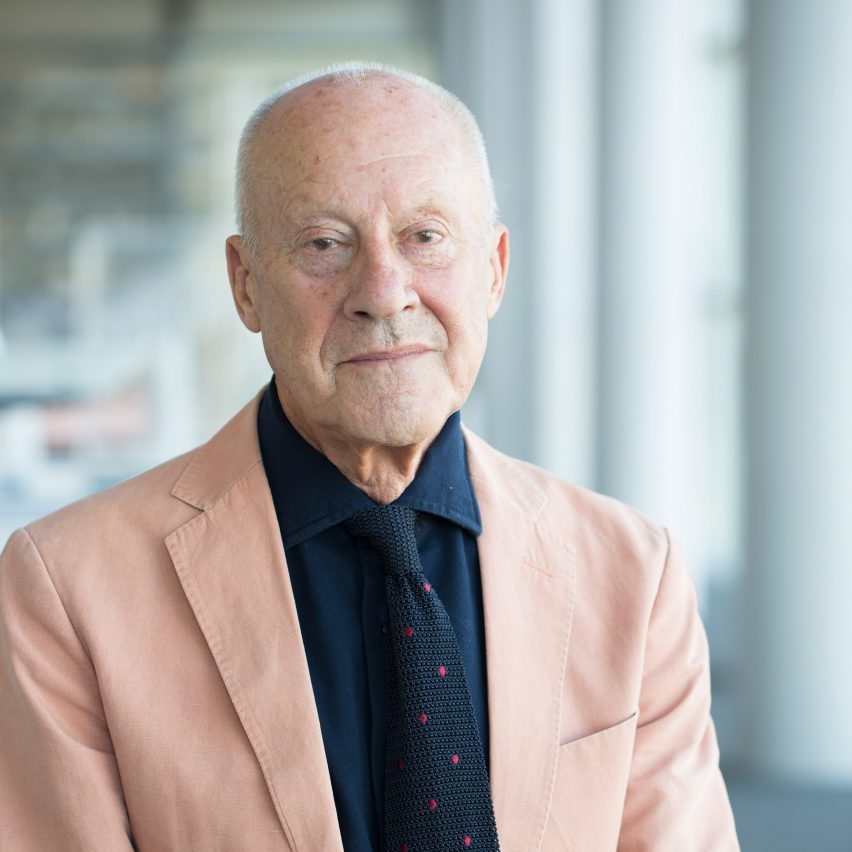 Terekhov seemed pleased with the direction Foster wants to take. In Facebook footage from their video meeting, the mayor said, “I’ve seen your work and I would really like to see this new, progressive style in our city. I would like us to get a city center that would become one of the highlights of Europe.”