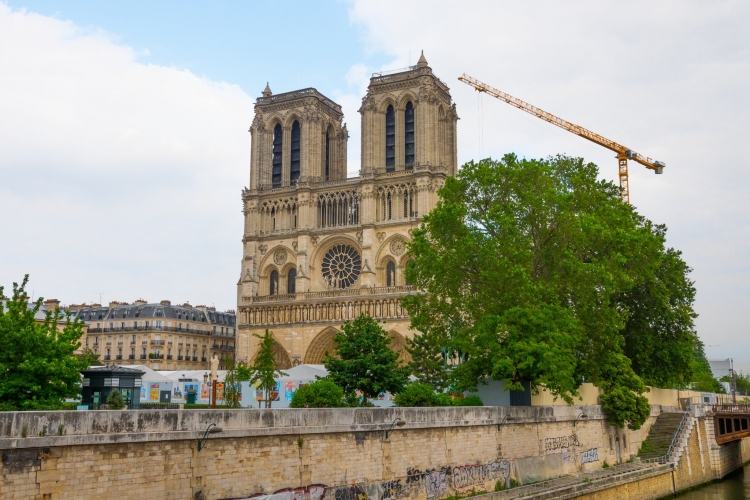 On April 5, 2019, the world watched as the famous Notre Dame Cathedral burned in a devastating fire. Though two and a half years have passed since the incident, much of the time has been spent securing the cathedral from further damage. Plenty of work will be needed to restore this Parisian landmark to its former glory, but plans are currently underway to get the cathedral open in time for the 2024 Olympic Games in Paris.

General Jean-Louis Georgelin—the president of who was appointed to the restoration project by French president Emmanuel Macron—shared that the restoration had reached a new stage. “We’re officially saying that the cathedral is now saved, that it’s solid on its pillars, that its walls are solid,” explains Georgelin in an . This is a critical step necessary to meet President Macron’s 2024 deadline. 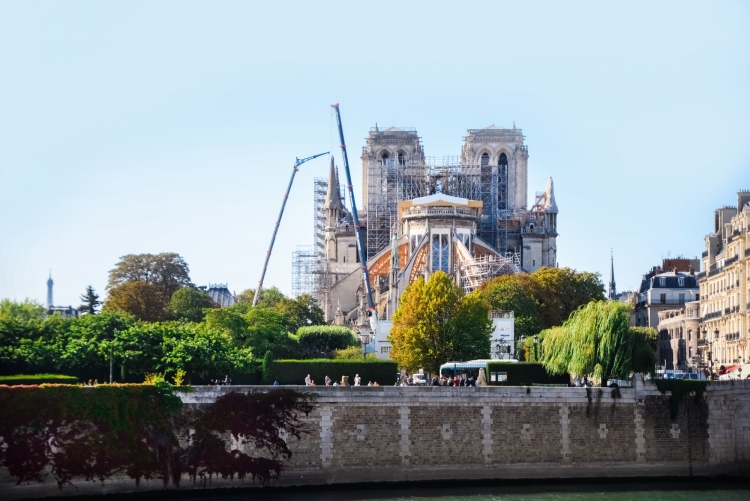 General Georgelin walks through the preliminary work needed to begin work including “the removal of the great organ, the cleaning test sites in two chapels, the installation wooden hangers under the flying buttresses or even the clearing and sorting of remains and the securing of the transept crossing.” These tasks were all necessary to work near the areas primarily damaged in the fire including the cathedral’s spire and intricate latticework roof.

“We are determined to win this battle of 2024, to reopen our cathedral in 2024,” Georgelin says. “It will be France’s honor to do so, and we will do so because we are all united on this goal.”

Though the French government has stated that the restoration will attempt to recreate the cathedral in its original image, there are many ambitious architects and designers who have submitted .

The Notre Dame Cathedral will be reopened by 2024, just in time for the Paris Summer Olympics in 2024. 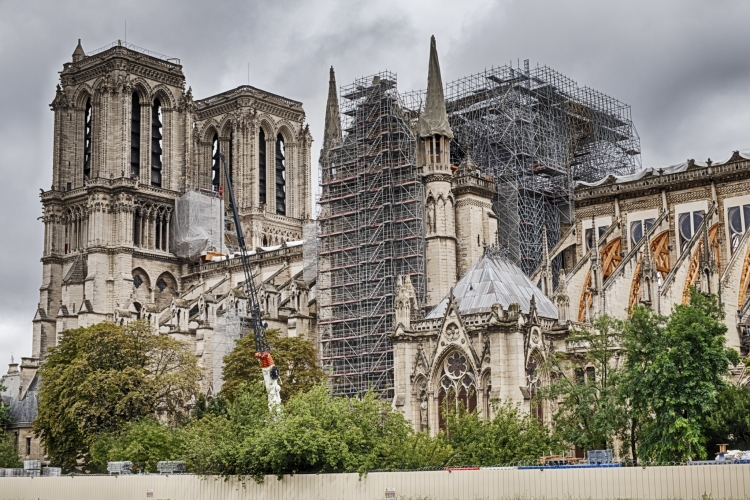 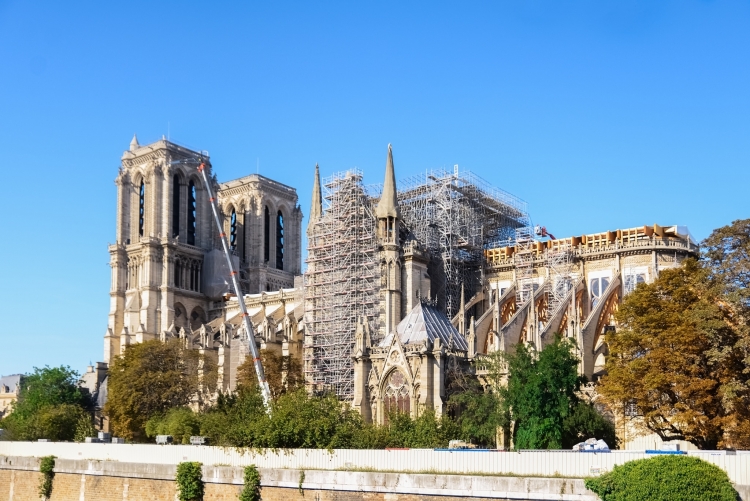