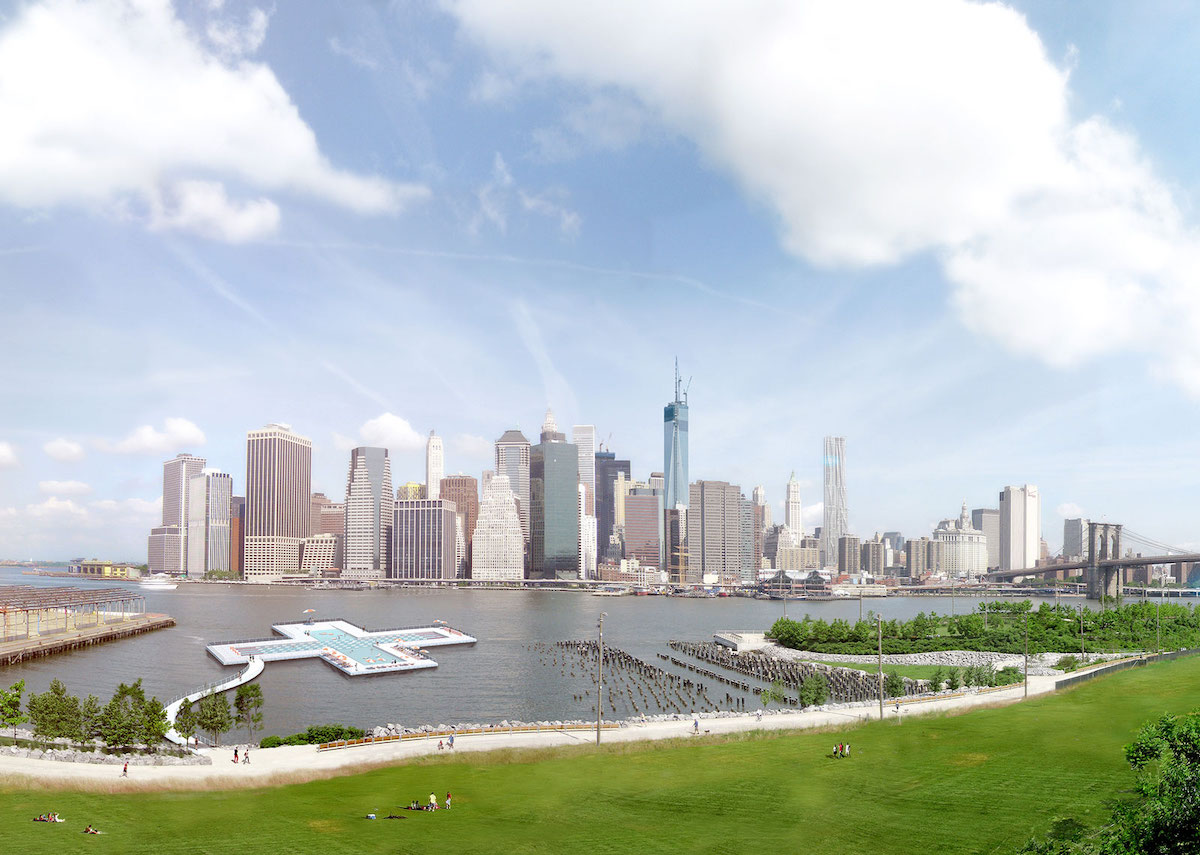 If you are familiar with New York City’s East River, you might have heard that the water is not very clean. In fact, the river has been thought to be virtually “unswimmable” since the 1930s. New Yorkers are generally aware that the polluted river is not suitable for swimming, but may soon change all that. This plus-sign-shaped floating swimming pool proposal seeks to reintroduce New Yorkers to the waters of the East River while making a positive environmental impact along the way.

Four designers—Archie Lee Coates IV and Jeff Franklin of and Dong-Ping Wong and Oana Stanescu of the now-closed architecture firm —pursued the radical idea of building an Olympic-size public pool in the East River. Though it may seem like a tough sell, the team has been working on making the dream a reality since 2010. Now over a decade later, + POOL has an official site and has been given notice to “proceed with due diligence.” 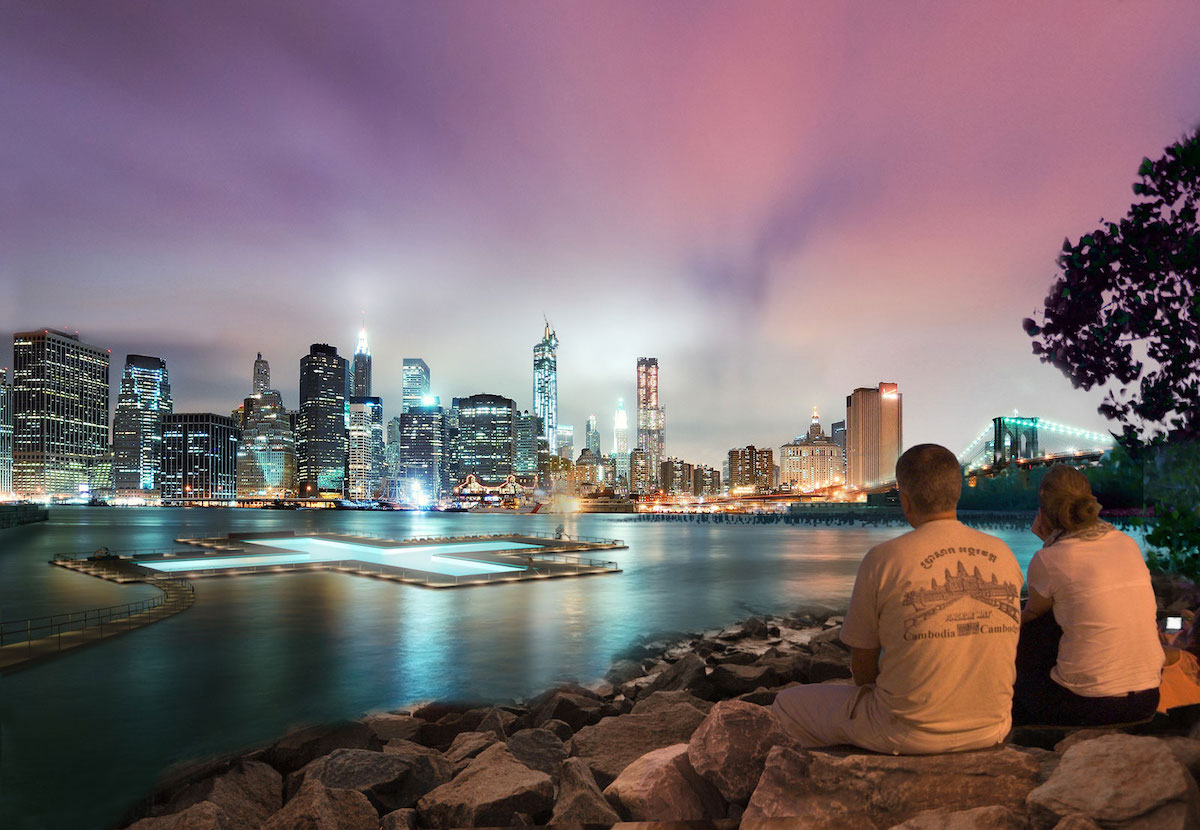 The designers explain that this critical step comes after almost two years of review by the city and the NYCEDC (New York City Economic Development Corporation). Before this, even more time was spent gathering a team of dedicated volunteers, drawing up and redesigning iterations of pools, and researching the science behind water filtration.

The current proposal would be capable of filtering 600,000 gallons of polluted water from the East River every day, meaning that its impact goes much further than allowing New Yorkers to take a fun swim. Diagrams of the project demonstrate its ability to act as a public pool and the possibility of using it for organized events. For both the cultural and environmental benefits, + POOL has a lot of people excited.

If you can’t wait for the opportunity to dive in to the river—without fears of getting sick from the pollution—then you are not alone. + POOL has attracted the attention of mayoral candidate Andrew Yang and celebrities like Kanye West and Neil Patrick Harris. Though we do not have an official date yet, it seems like + POOL may soon become a reality.

A new floating swimming pool called + POOL is coming to NYC’s East River and will soon clean 600,0000 gallons of polluted water every day. 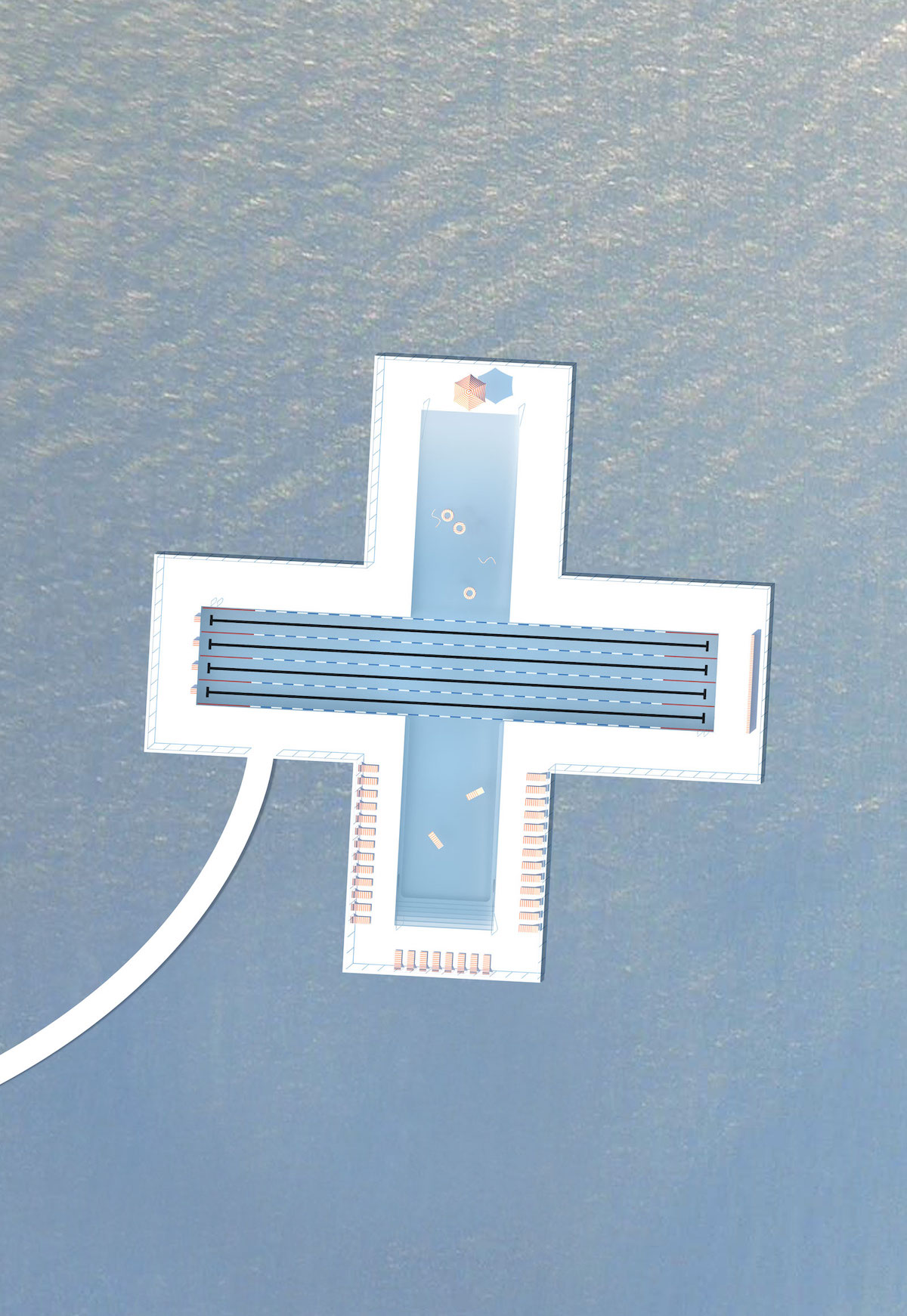 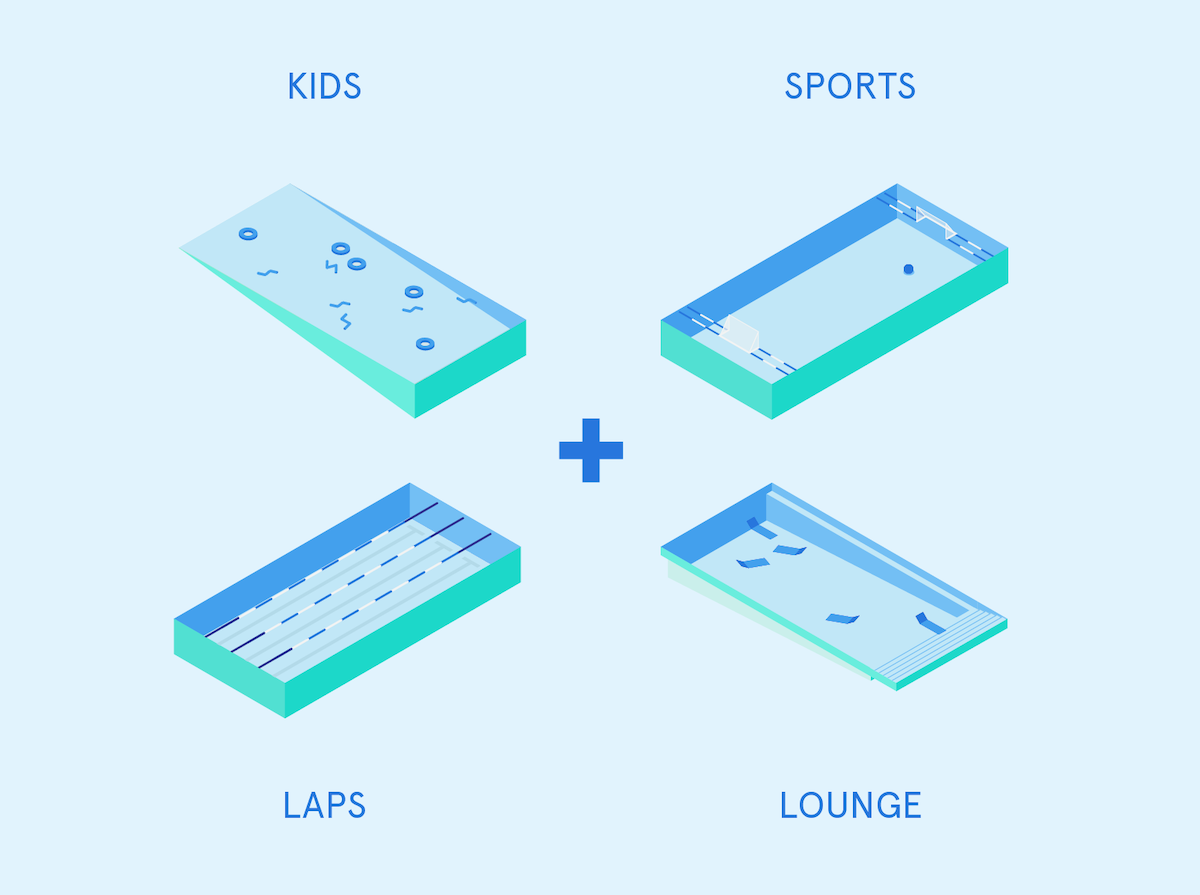 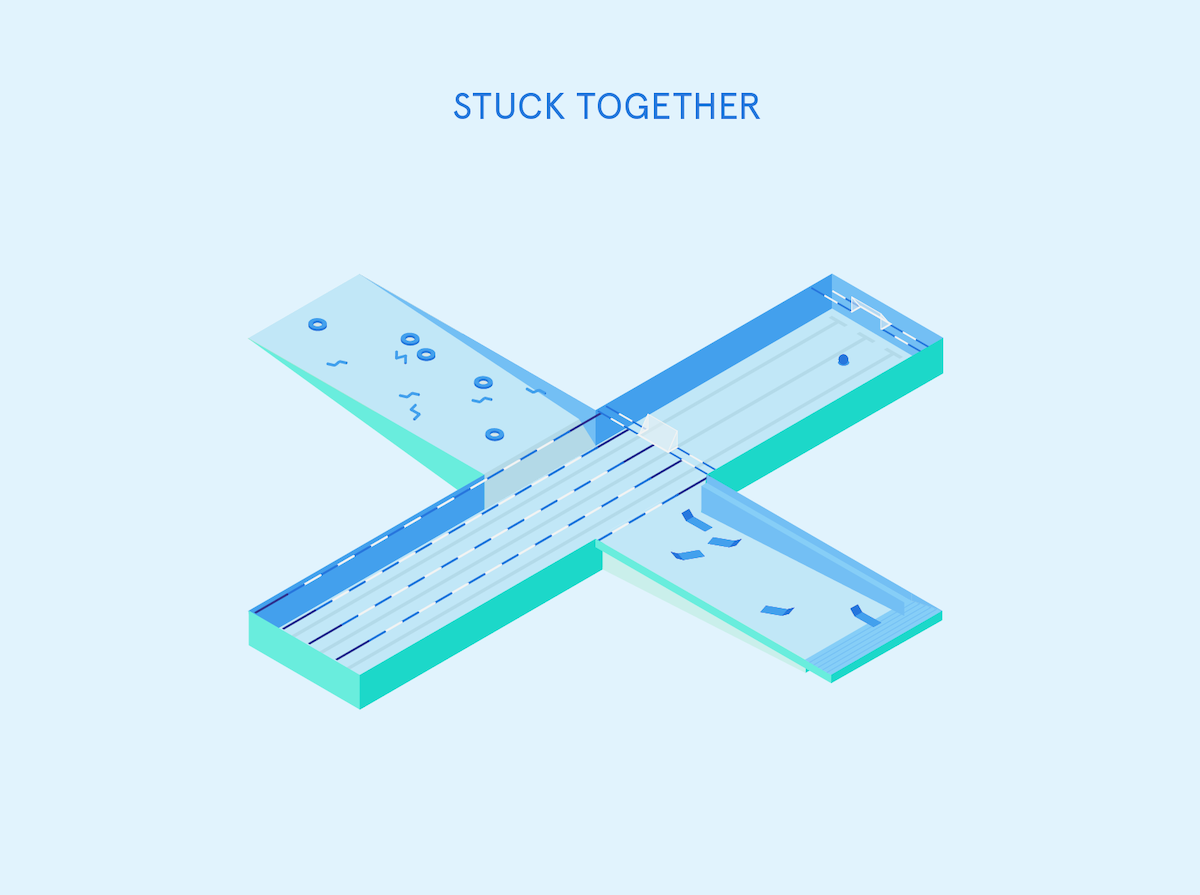 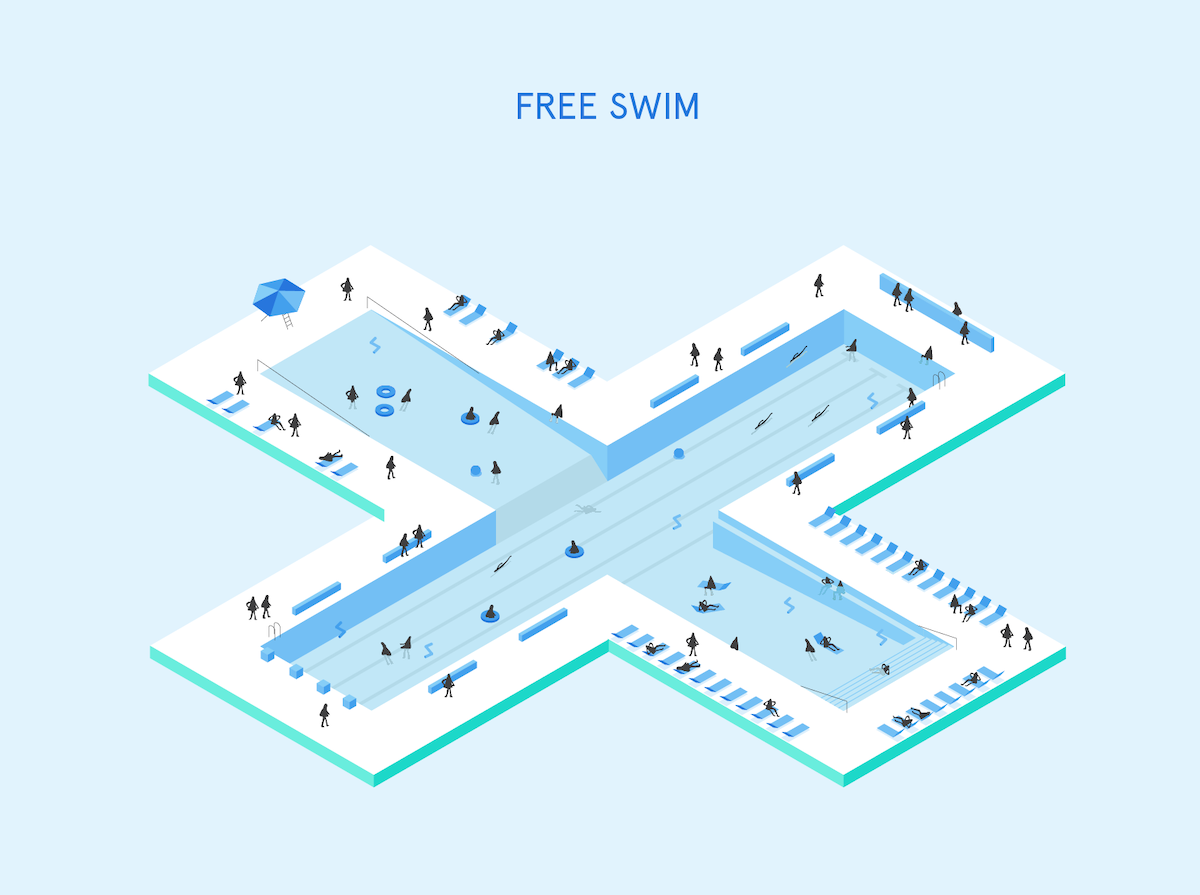 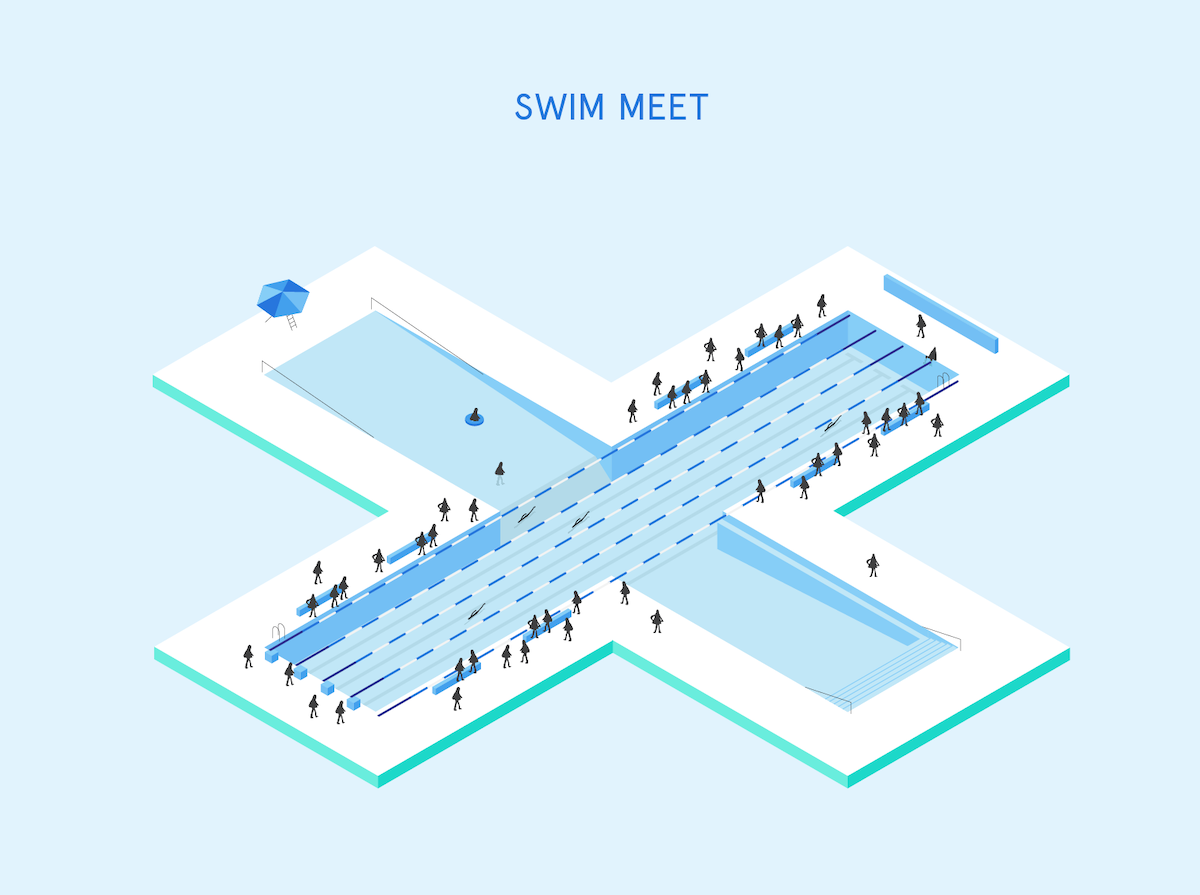 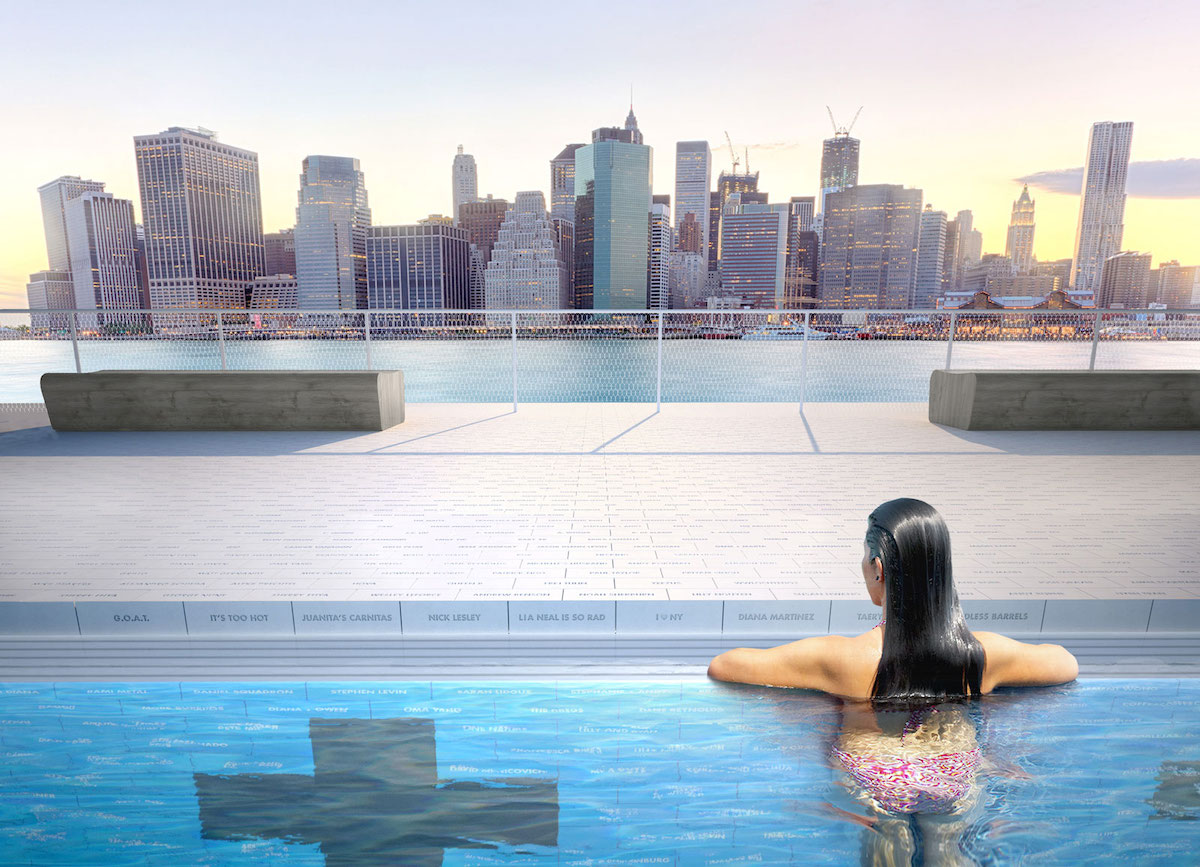 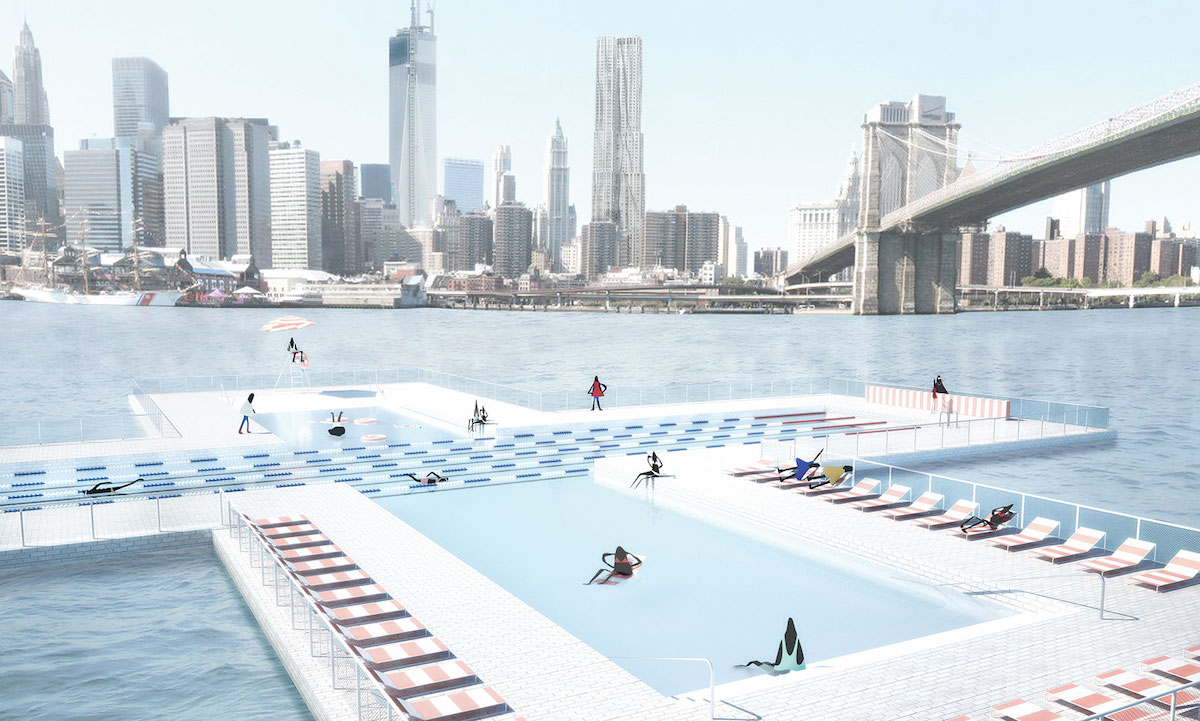 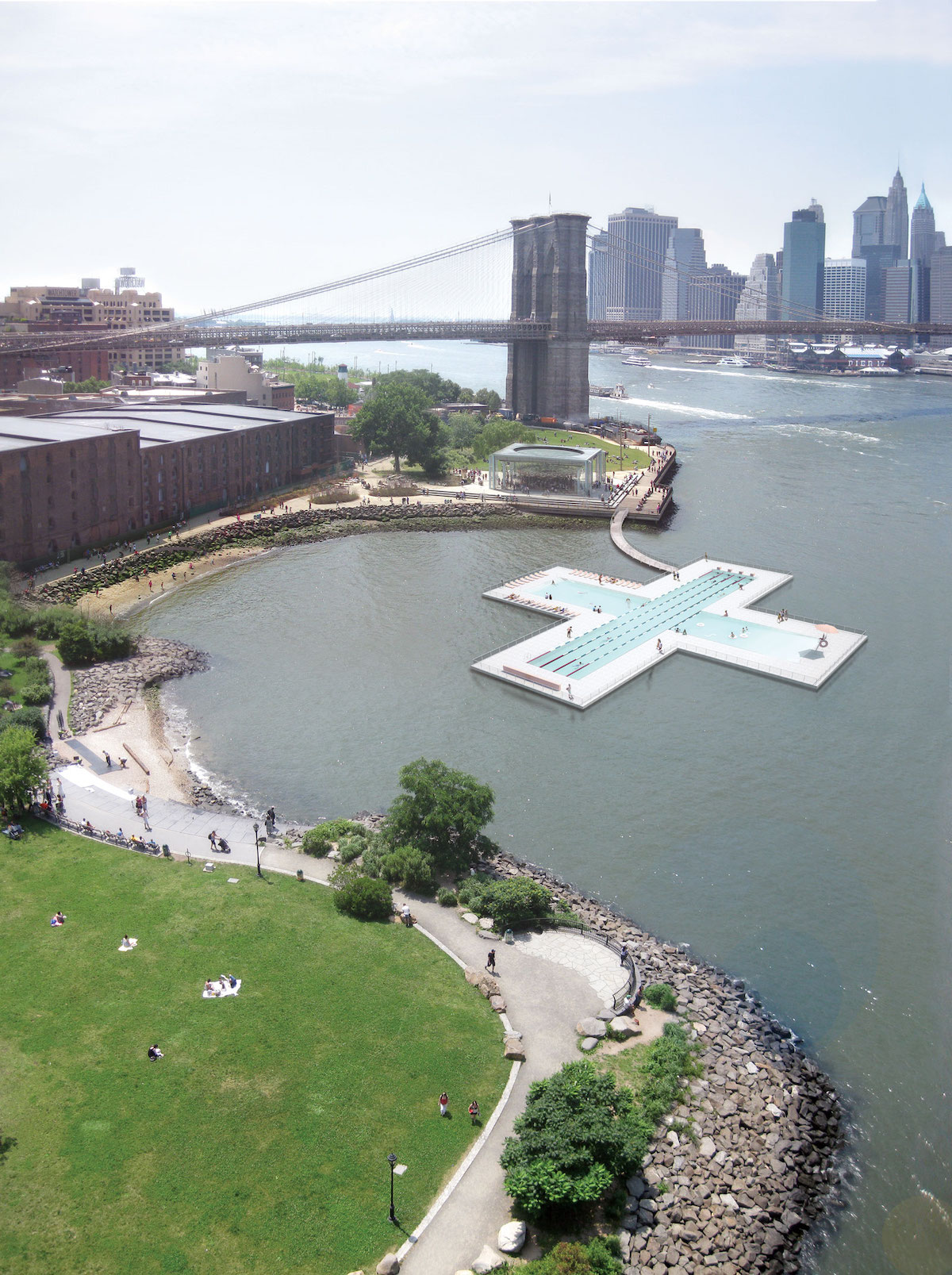 My Modern Met granted permission to feature photos by + POOL.