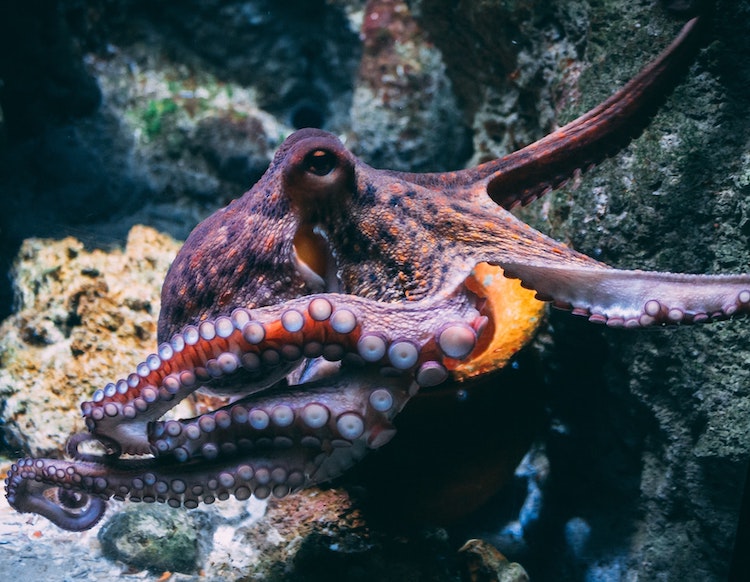 Though octopuses are highly intelligent beings, there is still much debate as to whether or not they qualify as sentient. But in the UK, the debate has been formally settled. Octopuses, squid, cuttlefish, and other organisms classified as cephalopod mollusks have officially been included as sentient beings under a new to UK law. Also joining them under this new classification are decapod crustaceans, which include animals like crabs, lobsters, and crayfish.

Sentience generally refers to an organism’s capacity to consciously perceive or experience feelings and sensations like pain or harm, and it’s something that has been debated for centuries. Due to their lack of backbone, octopuses and other similar invertebrate animals have previously struggled to be recognized as sentient in spite of their complex central nervous systems. Vertebrates, on the other hand, are commonly considered sentient by humans and were already covered under the law.

The UK’s decision to include decapod crustaceans and cephalopod mollusks under the protection of its is the result of recent scientific evidence that proves these animals have the capacity to experience pain or distress. These findings emerged from a government-commissioned led by Dr. Jonathan Birch from the Department of Philosophy, Logic, and Scientific Method at the London School of Economics. The review drew from the crucial research of over 300 existing scientific studies to evaluate evidence of sentience in these creatures and draw a conclusion.

“The amendment will…help remove a major inconsistency: octopuses and other cephalopods have been protected in science for years, but have not received any protection outside science until now,” Dr. Birch. “One way the UK can lead on animal welfare is by protecting these invertebrate animals that humans have often completely disregarded.”

The review emphatically recommends against certain common commercial practices that involve these animals. Some of these include live boiling without stunning them first, transporting them in icy water, using extreme and inhumane slaughter methods, and selling live decapod crustaceans to untrained handlers. In practice, however, the new bill won’t immediately affect any existing industry practices, but it will ensure that animal welfare is considered in future decision-making. When the bill becomes law, it will establish an Animal Sentience Committee of field experts that will be in charge of issuing reports on how well the government has taken animal welfare into account in its decisions.

“The Animal Welfare (Sentience) Bill provides a crucial assurance that animal wellbeing is rightly considered when developing new laws,” Animal Welfare Minister Lord Zac Goldsmith. “The science is now clear that decapods and cephalopods can feel pain and therefore it is only right they are covered by this vital piece of legislation.”

Octopuses, squid, lobsters, and crabs are now recognized as sentient beings under a new law in the UK. 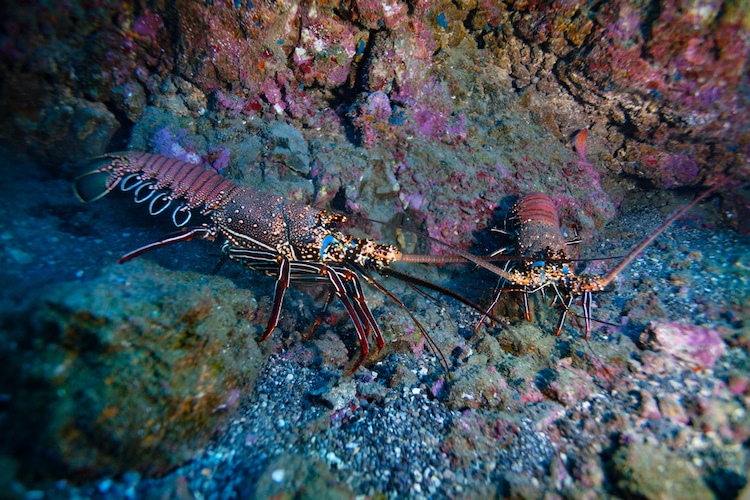