Odd Apples: Photographs by William Mullan of some of the world’s strangest apple varieties 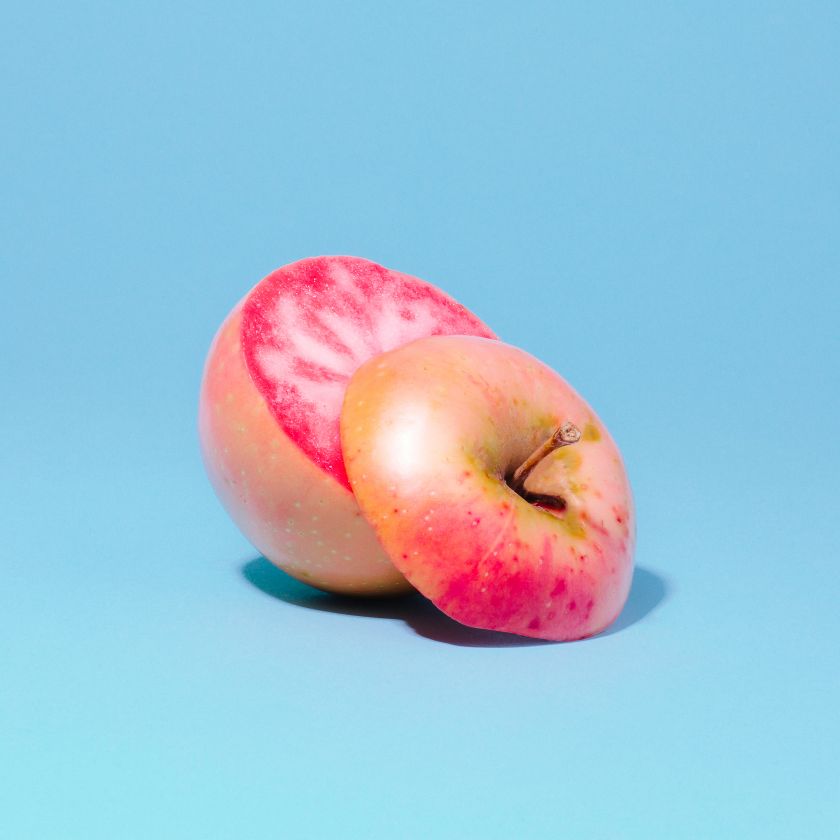 Pink Pearl © 2021 William Mullan. All images courtesy of the artist and Hatje Cantz

We all know that an apple a day keeps the doctor away. But did you know there are over seven thousand varieties of the humble fruit – ones many of us have never even heard of? Until now, that is, as New York photographer reveals all in a fascinating new series and book entitled, Odd Apples.

Rubaiyat, Sheep’s Nose, Api Etoile, or Knobbed Russet – these are just some of the names of different apple varieties you’ve not yet tried. However, it isn’t just the names that might raise an eyebrow; the shape and colour of such types are quite out of this world, too. Presented in magnificent still life images against a minimalist yet colourful background, each apple’s individual charm is captured in attractive portraits by Mullan.

Where does this fascination come from? Apparently, it began during childhood when Mullan discovered the Egremont-Russet apple variety. But it wasn’t until years later, during a trip to a farmer’s market in New York, that Mullan decided to explore the subject artistically. There, he bit into a Pink Pearl for the first time, and the taste gave him such an experience that from then on, he began to photograph apples in an “extraordinary way”. 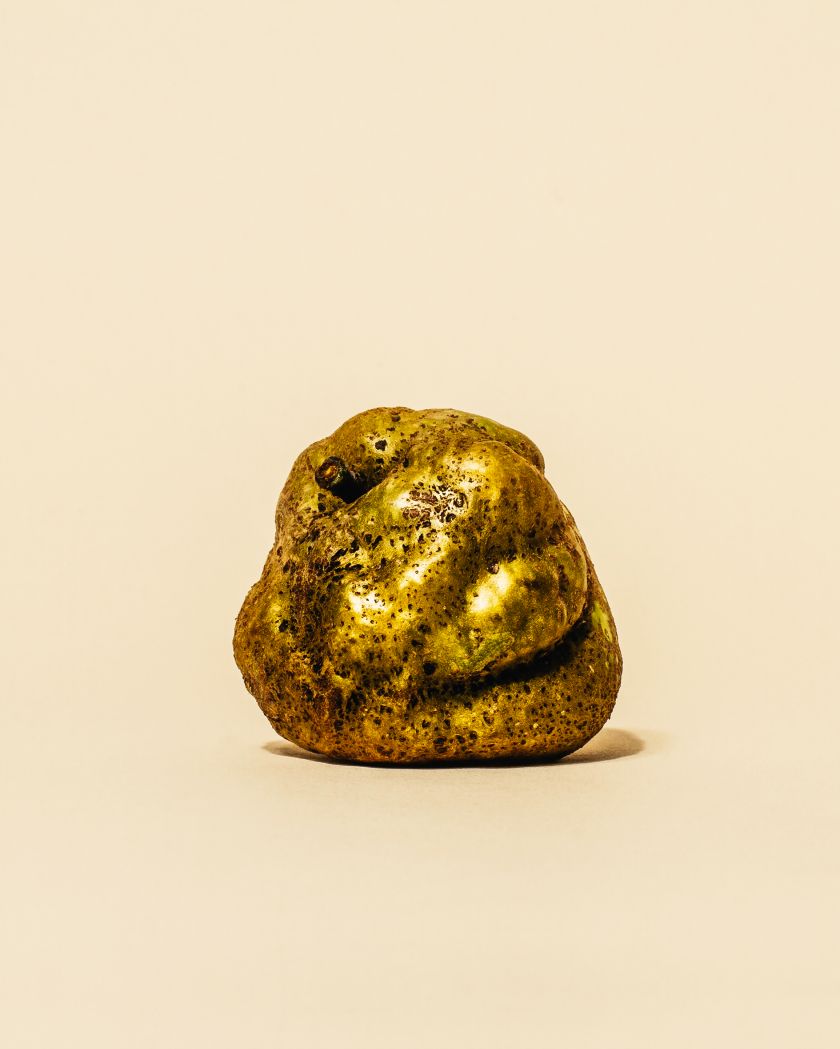 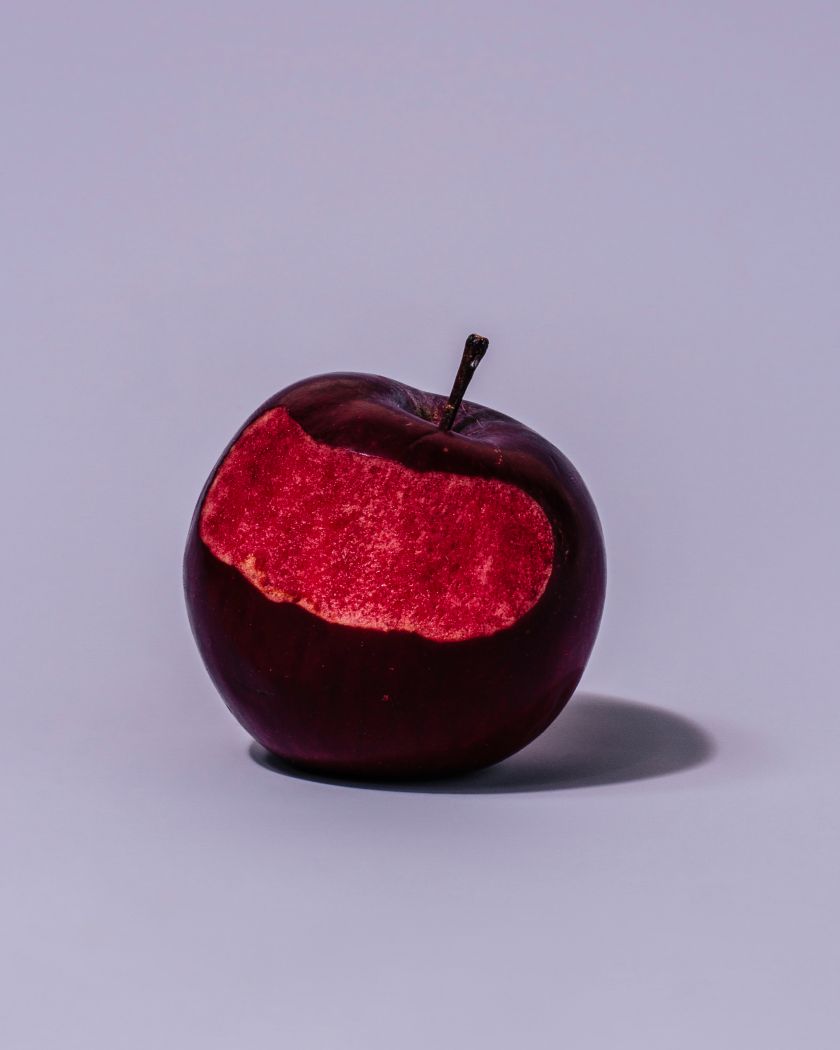 Of course, this isn’t the first time apples have inspired people. Symbolically – in art and culture throughout the ages – apples have represented almost everything we hold dear, from life and death to sex, romance and history. They’re mentioned in Greek mythology, the Christian Bible, European folklore, and modern fairy tales as objects that have the power to change destinies. They were even the inspiration behind the branding for the : Apple.

In , Mullan’s portraits bring the apple into focus, elaborating on the uniqueness of each one. In the book’s appendix, he devotes himself to each variety, describing not only their origins but also providing heady, detailed descriptions of the fruit’s flavour.

So which do you like the look of? A Calville Blanc or a Black Oxford? Perhaps a Kandil Sinap might sway you? You can find out more by grabbing a copy of Odd Apples, published by . Meanwhile, to find out more about William Mullan, visit . 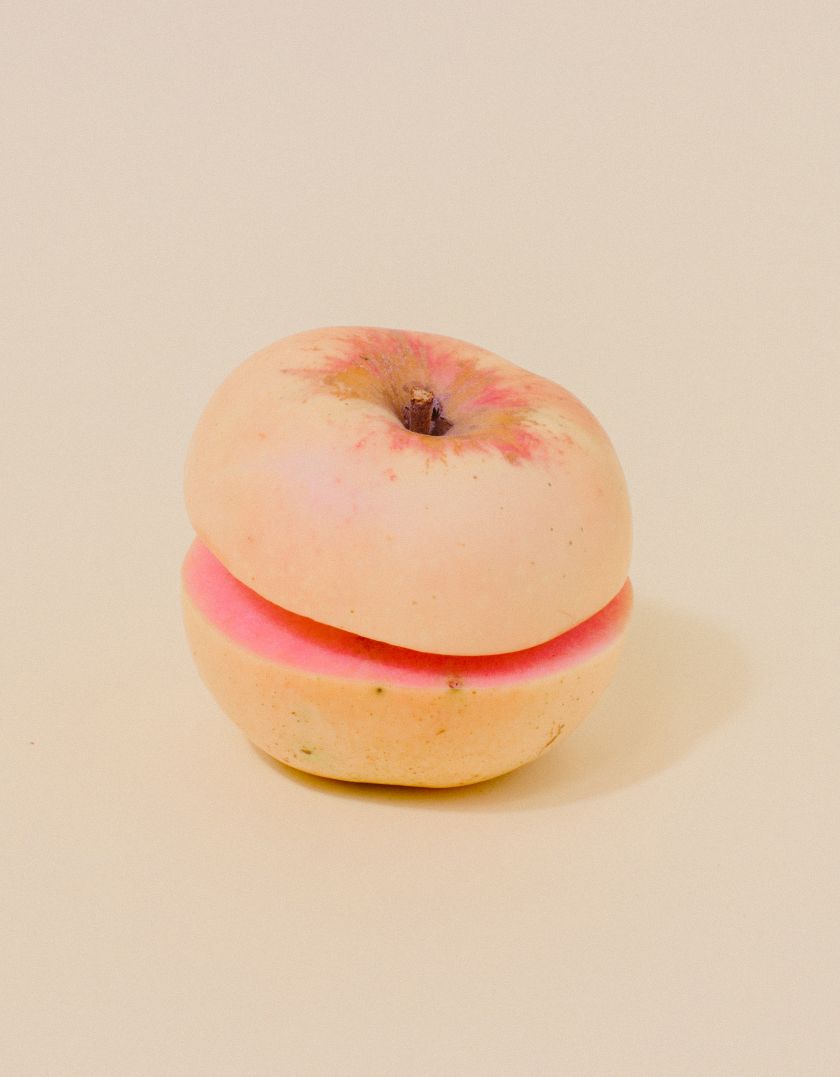 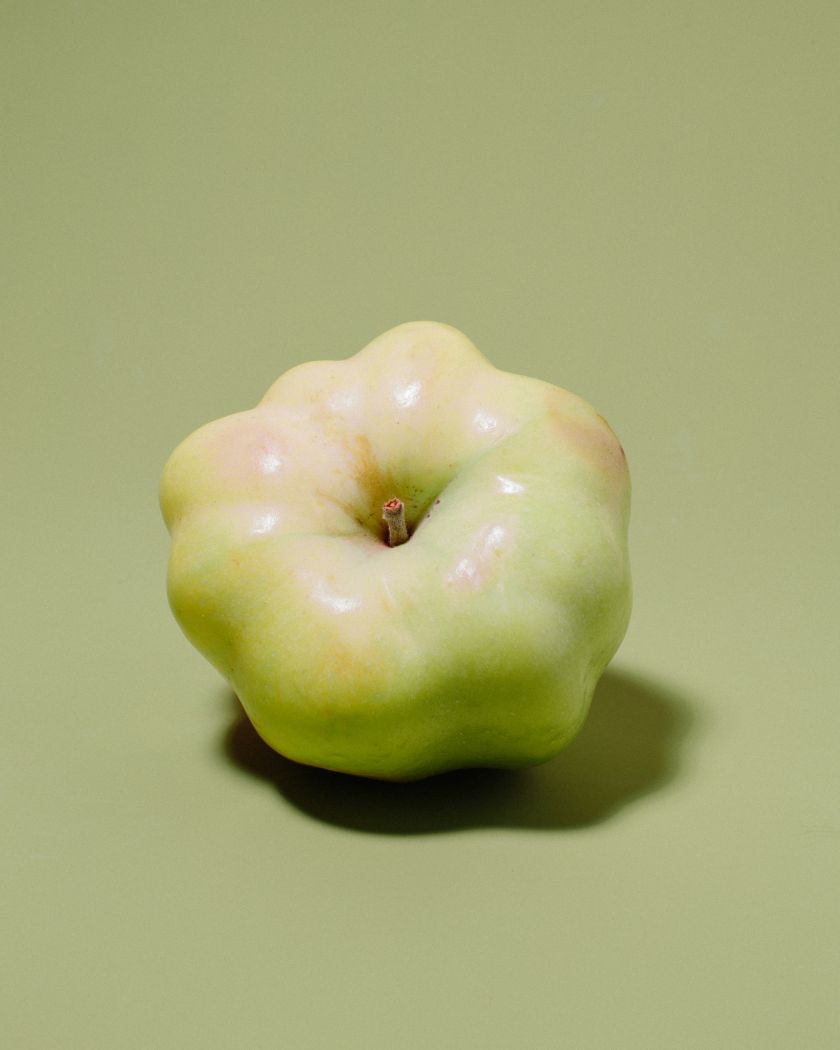 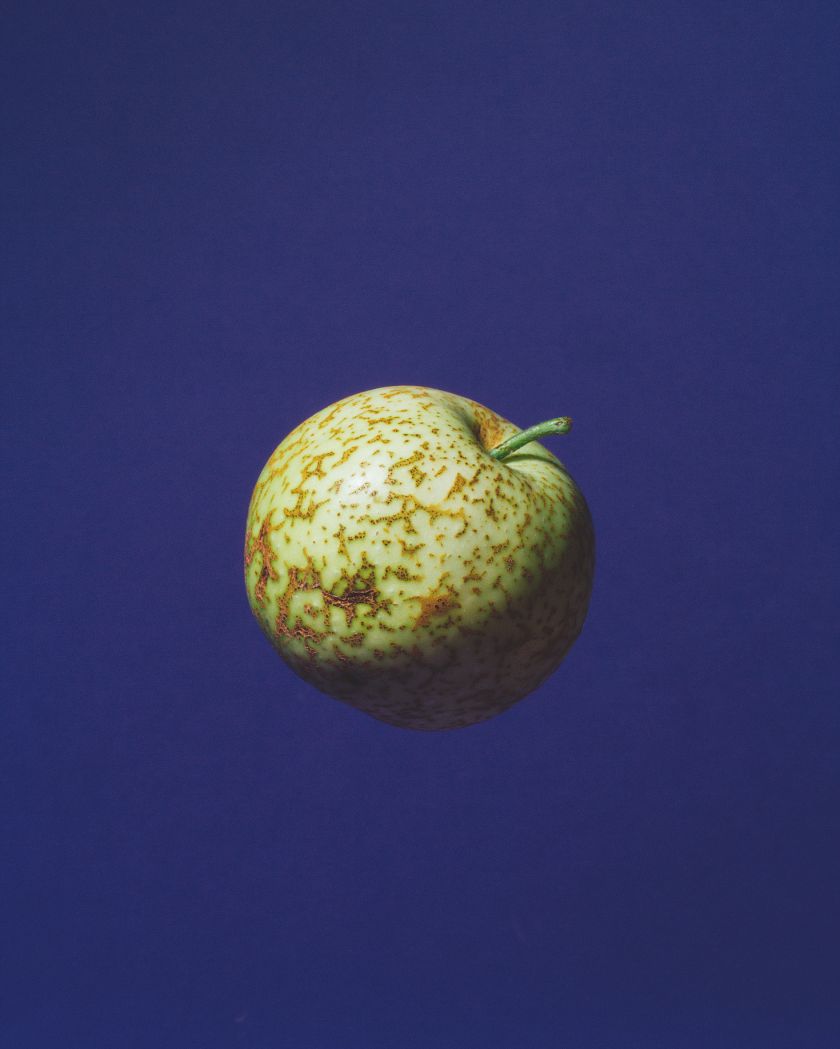 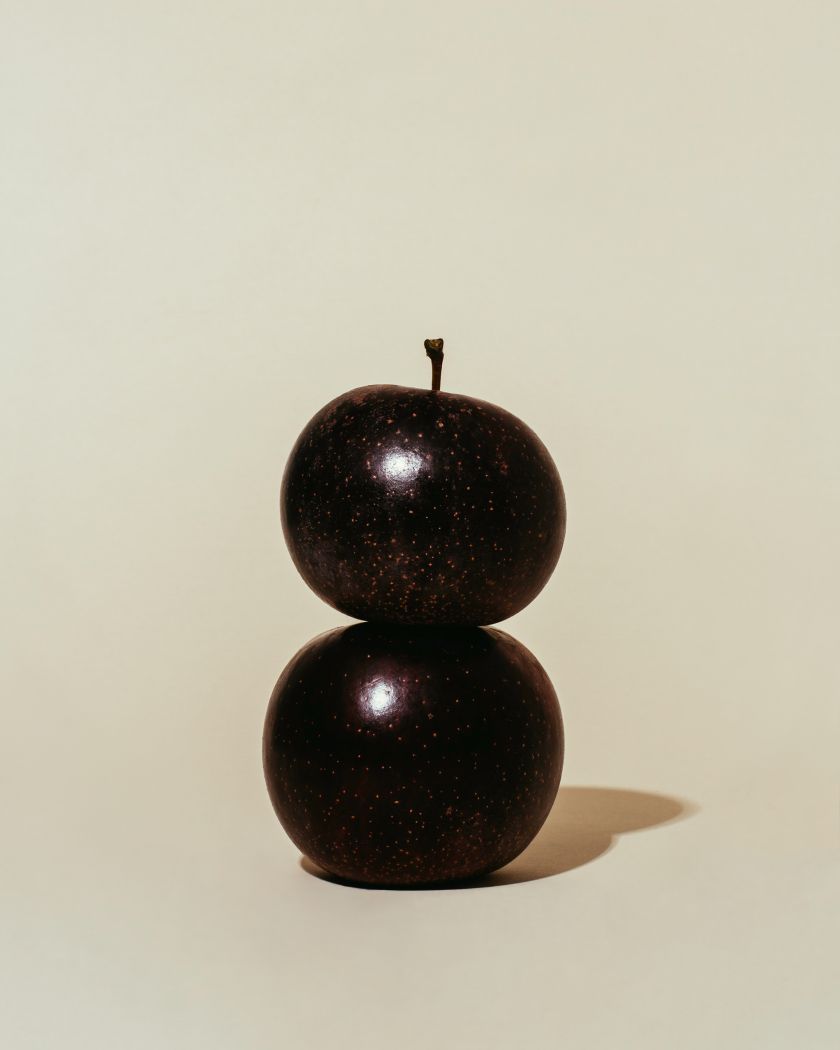 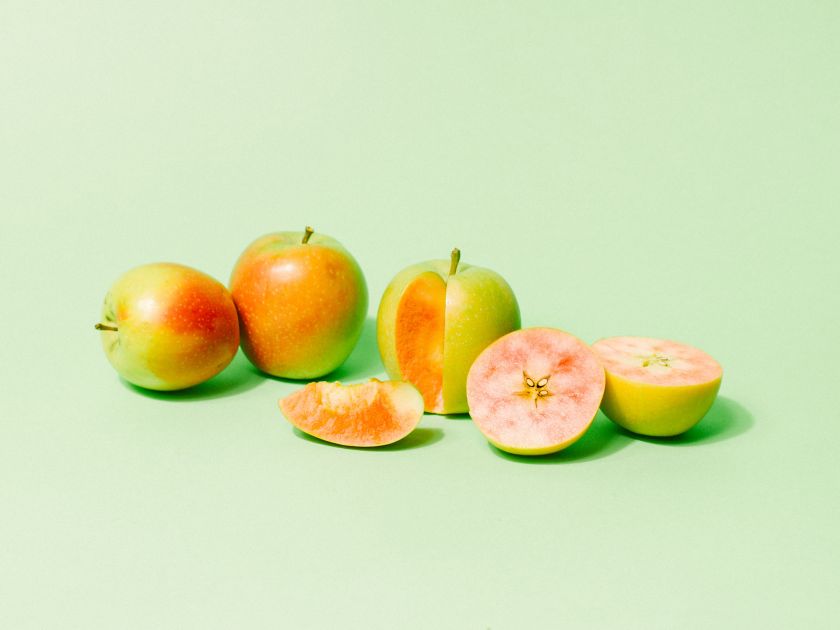 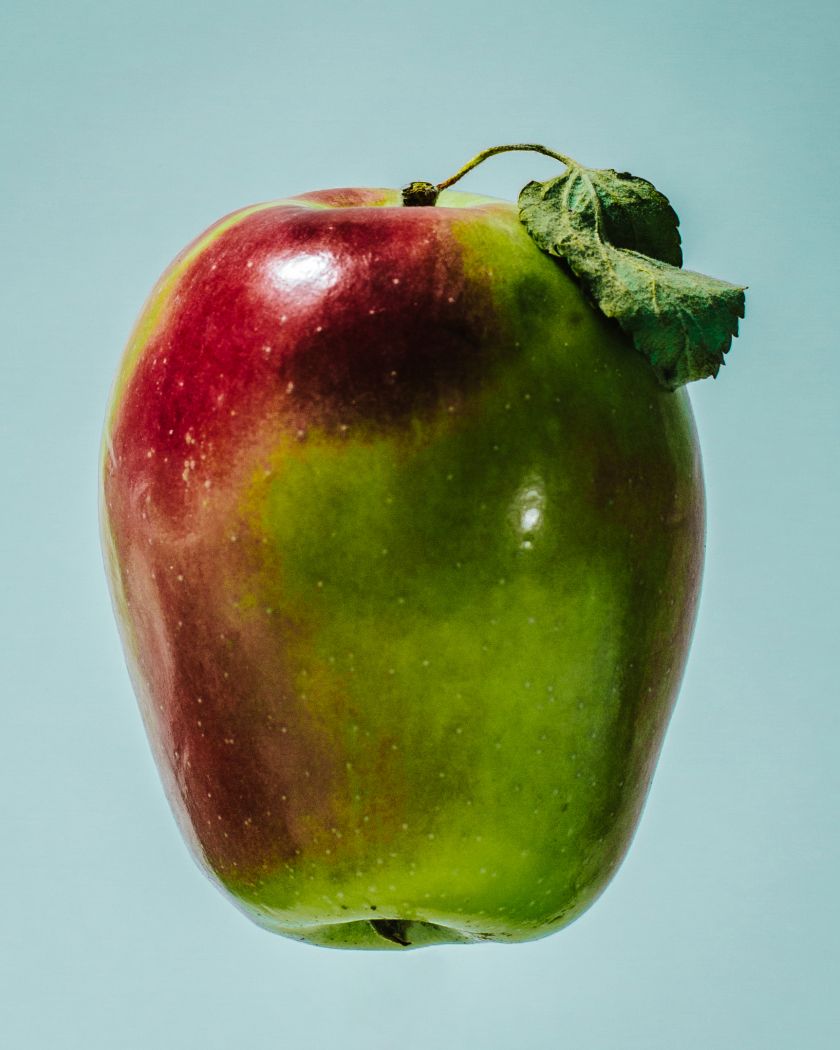 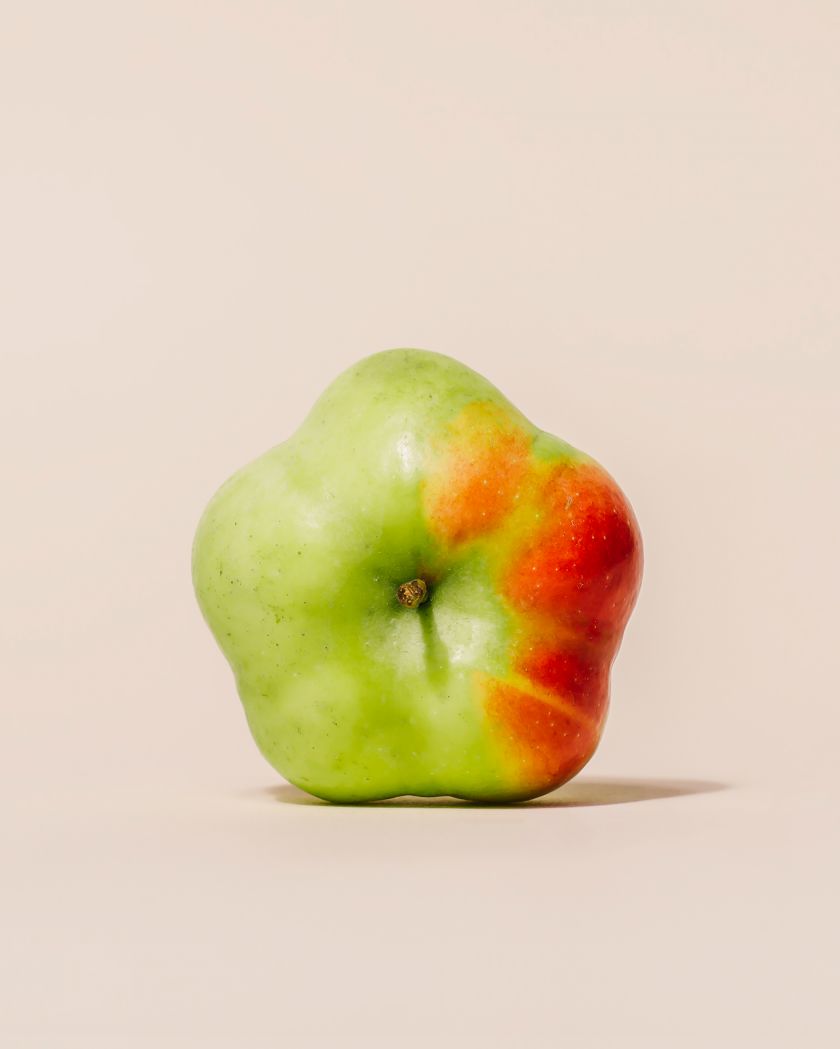