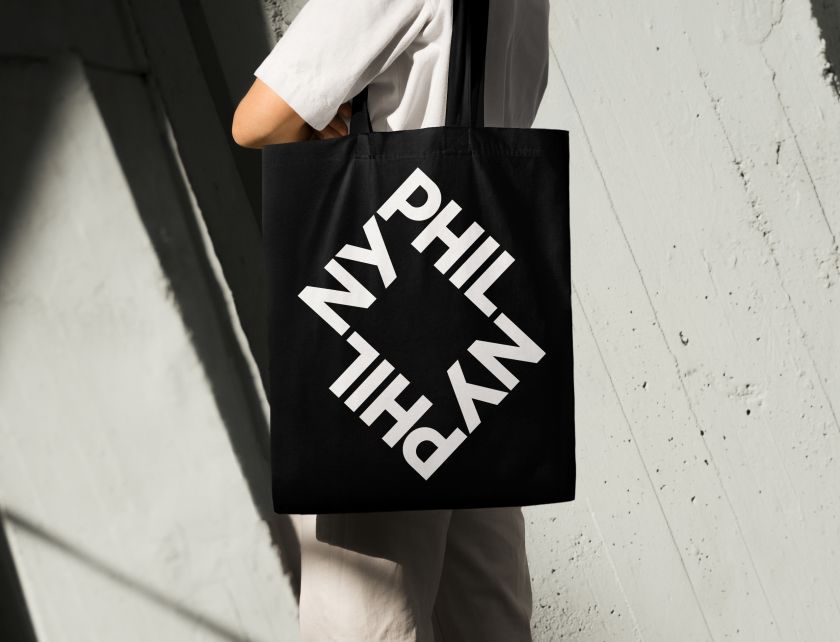 New York is a city that’s spent its history continually reinventing itself, a process that continues to this very day. And so, while the New York Philharmonic, founded in 1842, might be one of the oldest musical institutions in the United States, it can’t rest on its laurels.

It, too, needs to keep changing with the times and redrawing its relationship with its audience. And as part of that, it’s just launched a full rebrand of its visual identity, in partnership with the global agency .

The identity was launched as the New York Philharmonic prepares to return to David Geffen Hall at the Lincoln Center, at 65th and Broadway, this autumn. This iconic space has been dramatically reimagined as part of a $550 million project, with the aim to create a state-of-the-art theatre that improves the entire concert-going experience for all.

The new David Geffen Hall will allow people to see, hear, and experience the New York Philharmonic from every possible angle by inviting the audience to surround the orchestra, enabling people to have a more inclusive and ground-breaking connection to music. The new logo and visual identity reflect this new approach while keeping its deep ties with the city of New York at its heart. 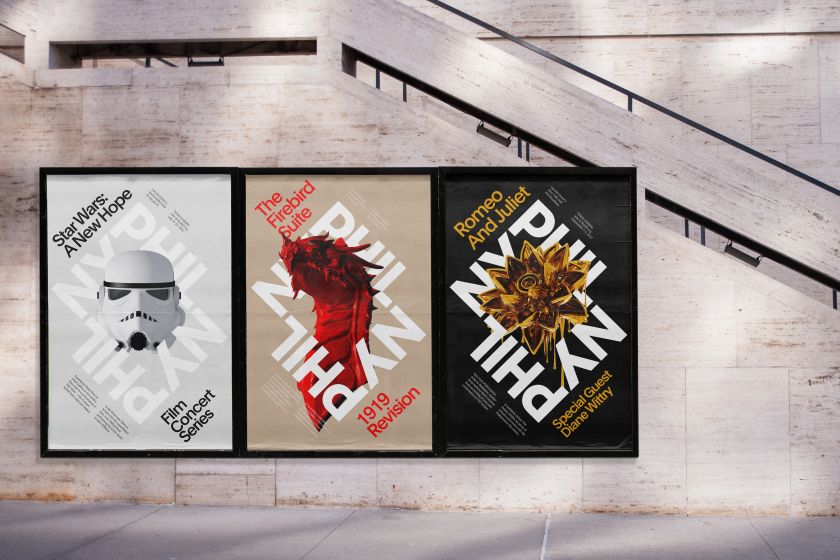 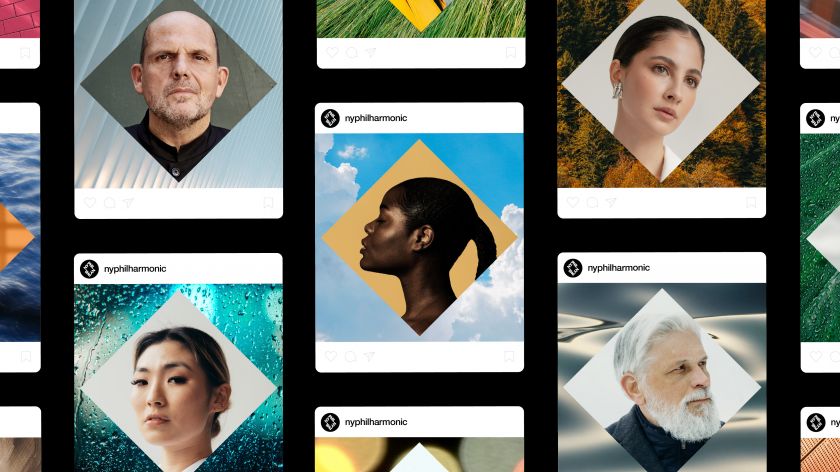 “New York surrounds the Philharmonic, just like the audience surrounds the orchestra,” explains Marcos Kotlhar, the chief creative officer at Ogilvy New York. “We embraced these realities and made them the heart of the new visual identity.

“The logo highlights the rare square that the New York Philharmonic calls home and reflects the experience audiences will have in the new hall. We also used the new logo throughout the system to place their renowned musicians and concerts at the centre of the brand. We are humbled to have played a role in helping the New York Philharmonic write a part of their story as we all look to the future together.” 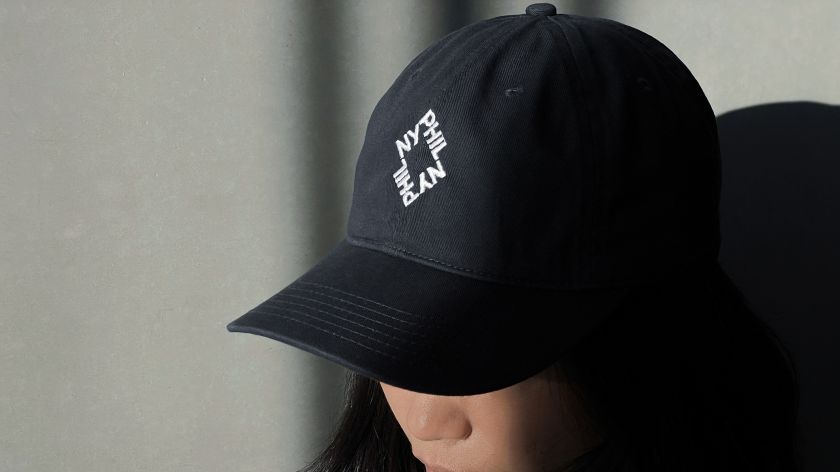 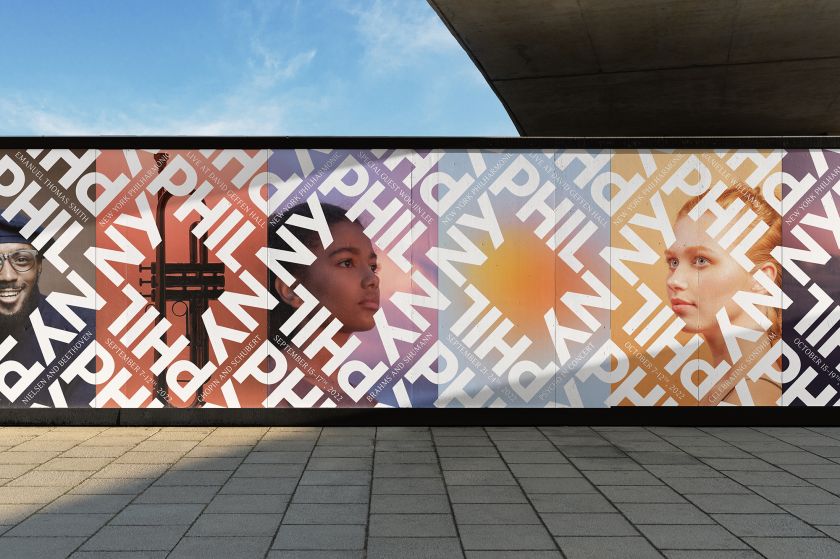 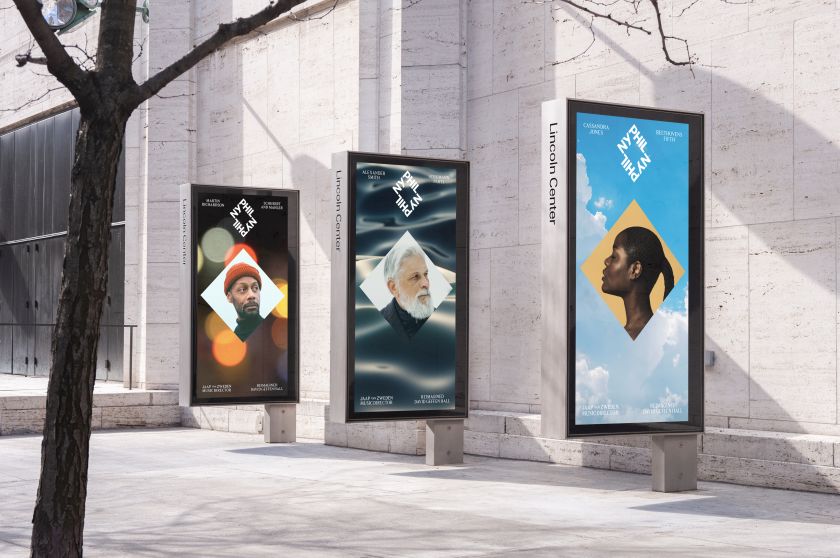 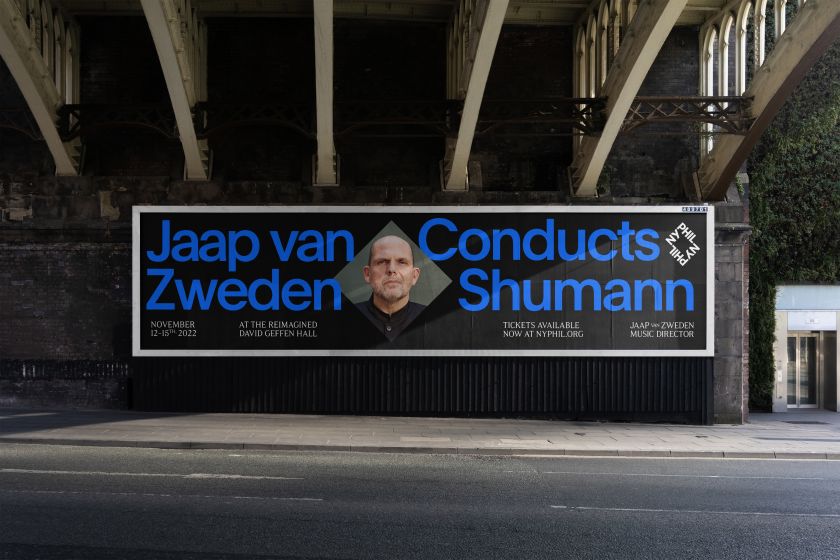 This project must surely resonate throughout the agency that led it, for its original founder David Ogilvy (1911-1999), was a passionate supporter of the orchestra. As a member of the city’s creative community, he dedicated his talents to supporting the arts, including serving on the Philharmonic’s Board of Directors during the 1950s and 1960s.

He often reached out to leaders of competing agencies to suggest they consider sponsorship of the Philharmonic for their clients. In fact, in 1958, he , including to Norman H. Strouse who served as Chairman and Chief Executive Officer of J. Walter Thompson; you can see his letter titled ‘Bernstein is Hot’ . 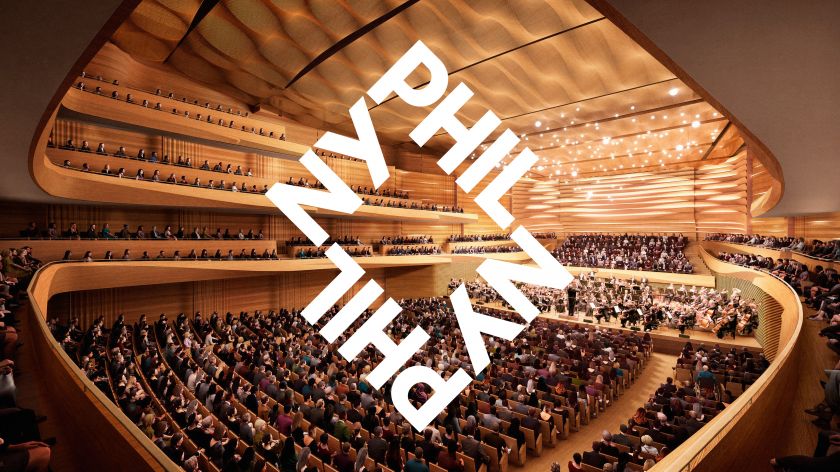