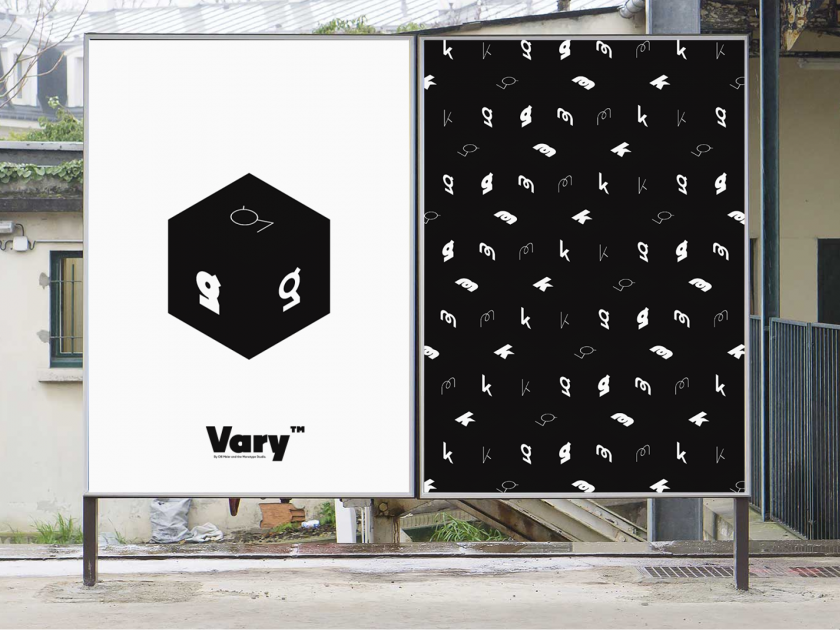 Berlin-based graphic designer has just released a typeface family, four years in the making. Called , the geometric sans serif typeface is inspired by the Bulgarian alphabet, namely the character ‘G’.

This particular letter was apparently inspired by a very uncommon handwritten ‘B’ spotted by Meier in a shop window in Sofia, Bulgaria. When he flipped this design by 180 degrees, the Latin character ‘G’ was born. Another interesting example is the ‘R’ in the modern stylistic set, which was inspired by the handwritten Cyrillic character ‘Я’.

Vary is available as a variable font and comes with 10 preset instances from Hairline to ExtraBlack. It was a font family Meier started to design in 2016 when he was interning at Monotype. “I simply wanted to create my own typeface and learn as much as I could from the Monotype designers, from the first sketch to a final product,” Meier tells Creative Boom.

“At that time, I never had the intention to release this typeface to the general public. I simply wanted to create a typeface for my own needs, so I continued working on the project at my own pace. I redrew the whole font family at least twice after the great feedback I received from my mentor Steve Matteson. Four years and a lot of work and passion later, Vary is now finished.”

It’s certainly a passion project; one that took Meier “many evenings, nights, and weekends” to design with all the kerning and spacing. “This was part of what I enjoyed the most about the process: being able to combine both sides of typography: my expertise in coding, which is what I do at Monotype and applying the knowledge in type design I gained over the past years,” he adds.

Like what you see? Browse the Vary font family at your leisure over at . 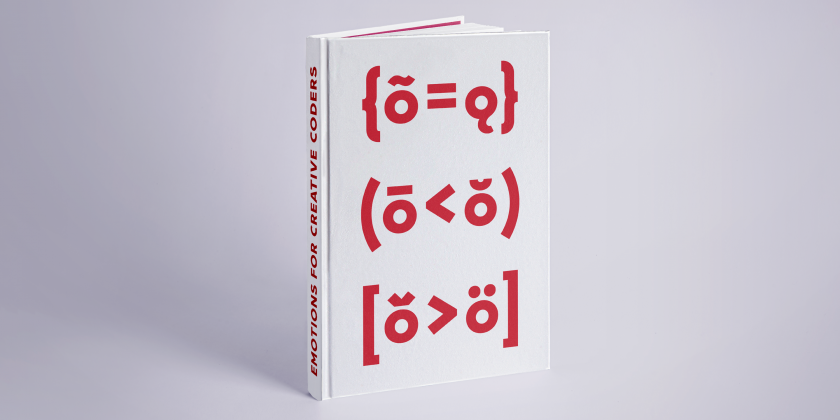 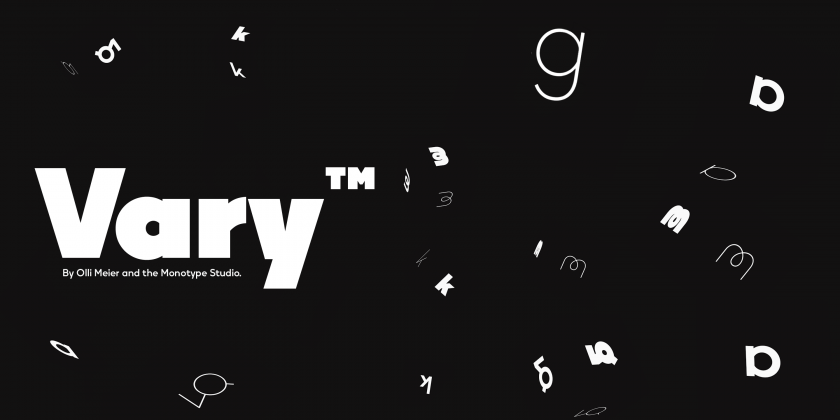 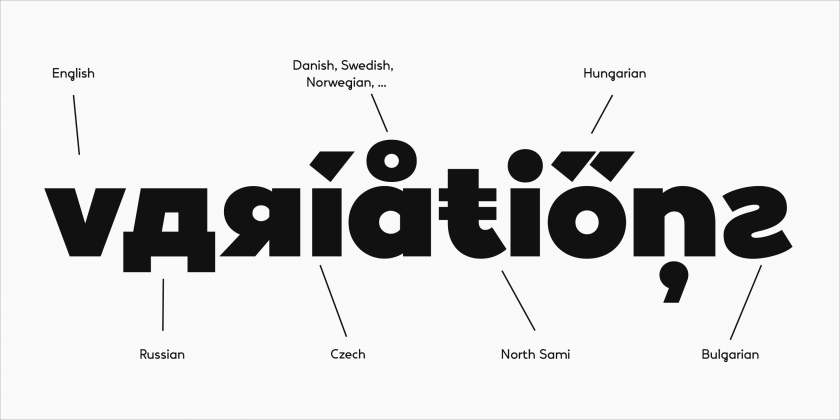 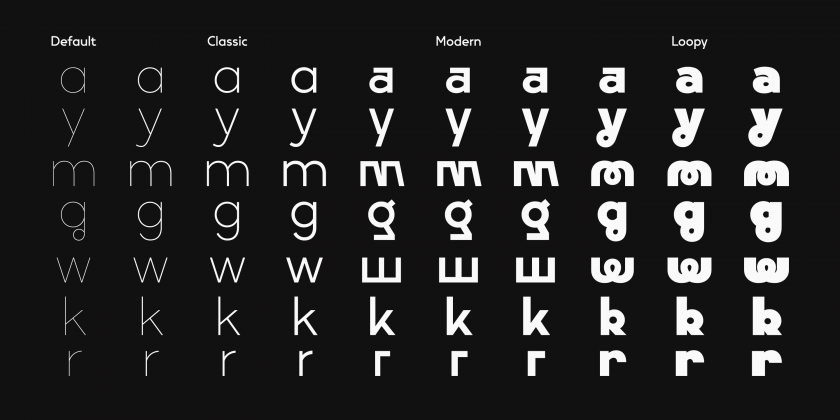 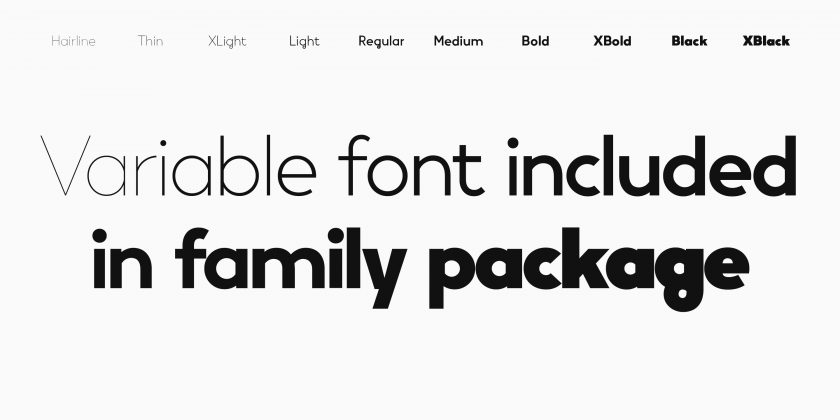