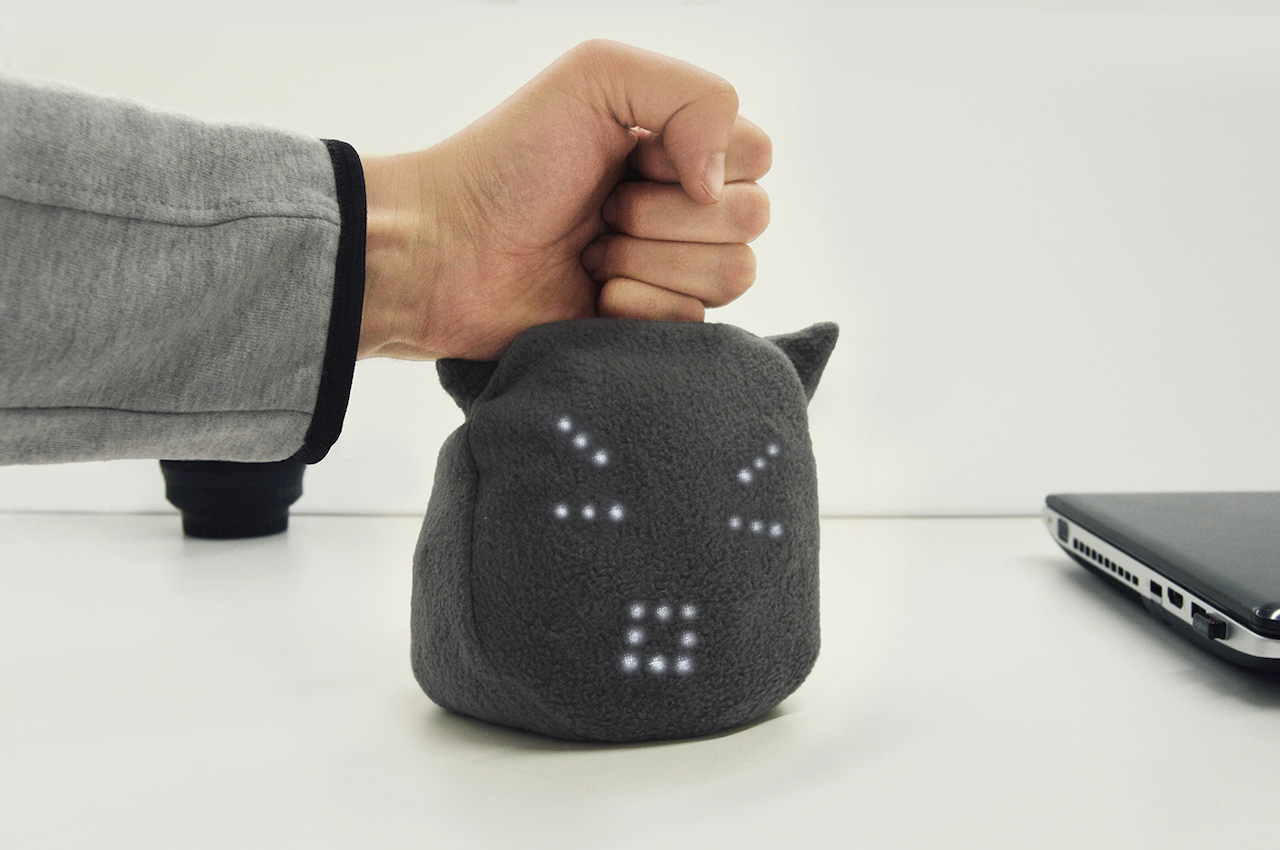 This isn’t the first design from Simonas Palovis that we’re seeing, but this one definitely looks the most interesting. The OLLY appears like another cute stuffed toy for your desk, but it does more than just function as table decor.

The angry face of the Olly won’t necessarily inspire you to work hard or fast, but the toy will be there when you’re already feeling outraged. Olly is an anger management toy that lets you express your feelings, especially when you’re in the office or in front of the computer and you can’t scream out of frustration. 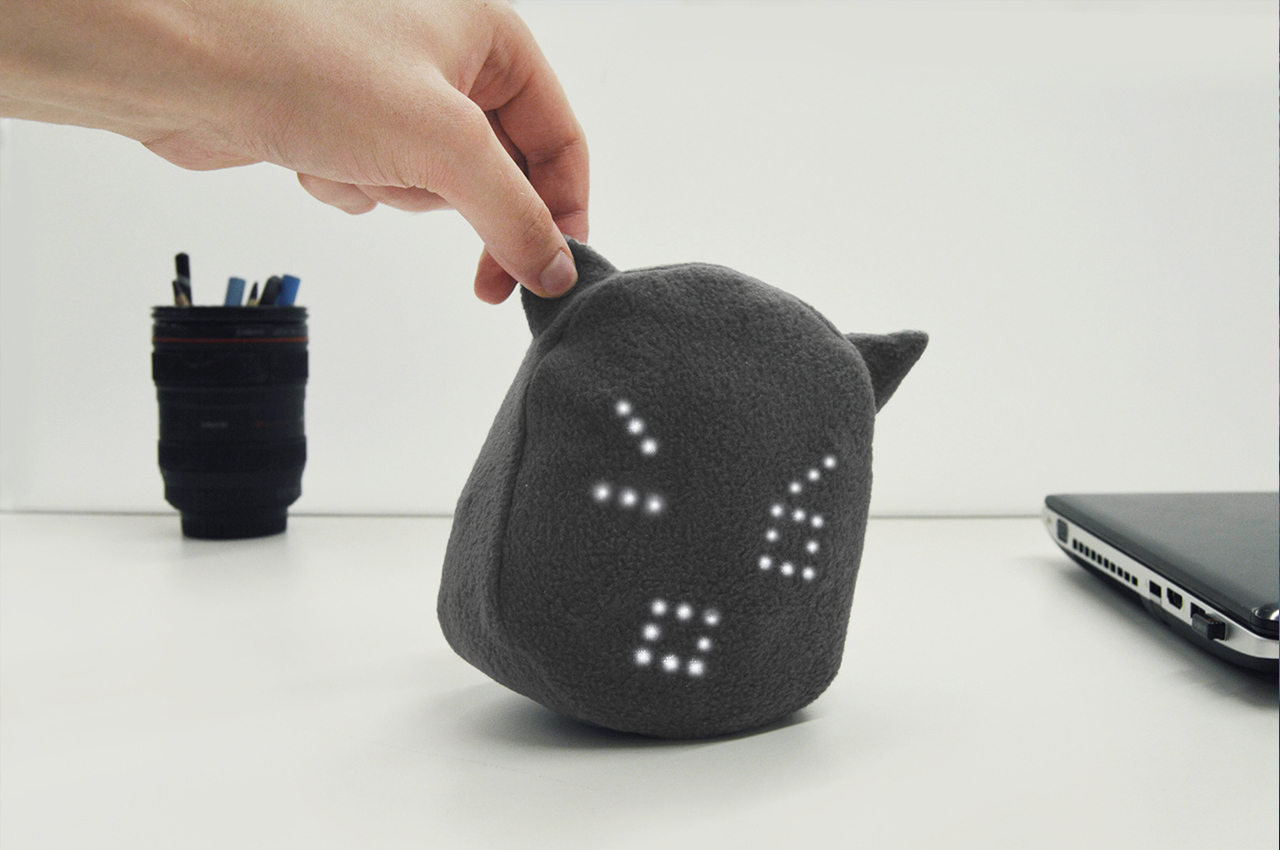 OLLY will be your friend who will listen and be at the receiving end of your anger. So take all your anger out on Olly and he won’t mind. Squeeze, pinch, punch, crush, or do anything to Olly, and the little guy will not fight back. It won’t tell you things you don’t want to hear because Olly is a dear friend whom you still can treat as an enemy.

We’re not saying you go on expressing your anger, but it’s better to let it all out instead of keeping your feelings inside. And instead of getting whatever object your hand can get and throwing it because you’re mad, having the Olly nearby is better. 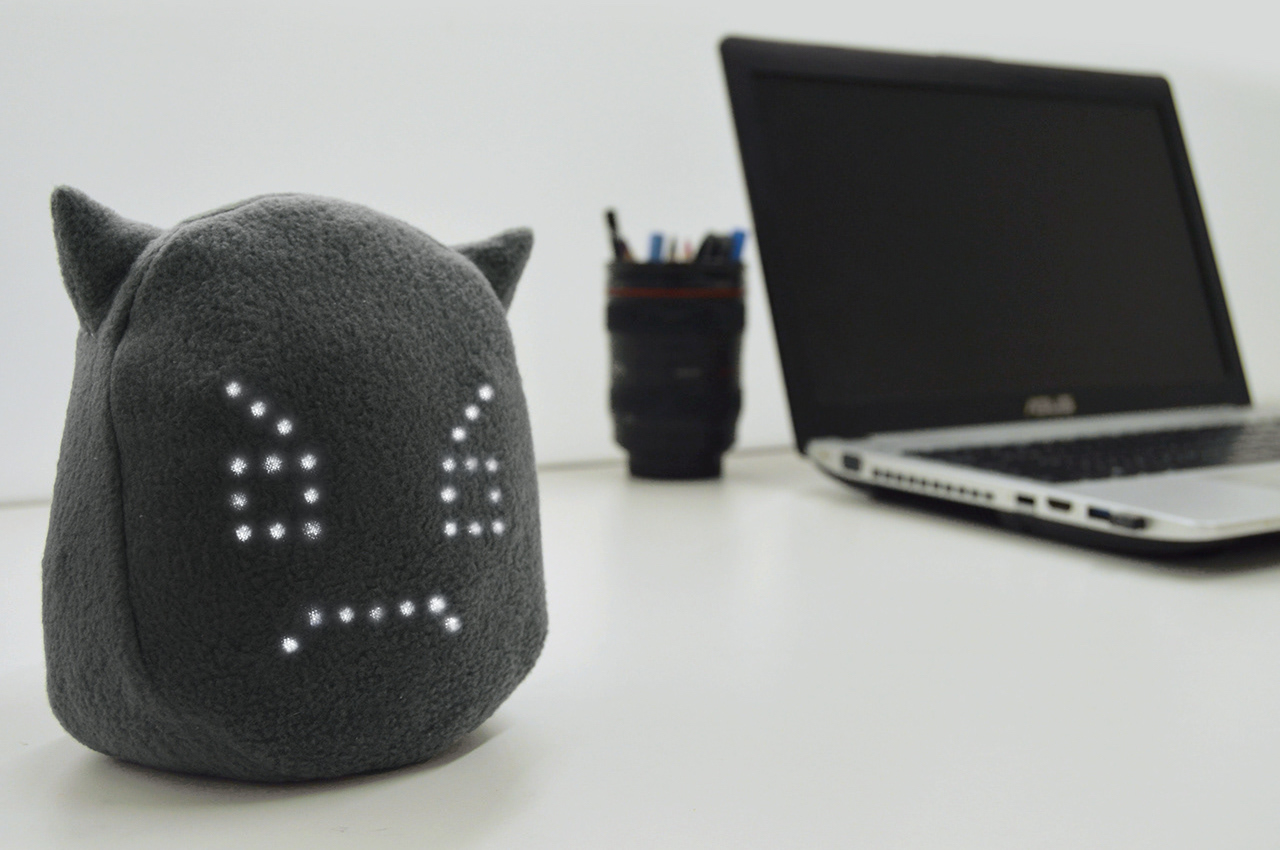 This interactive anger management toy will be there for you. Want to punch something or someone? Just punch Olly and he will gladly let you hurt him. What’s cute about Olly is that his face will change as a response to your punches. He will look mad but don’t worry; he won’t take everything against you.

The designer has a stress and anger management problem. He made Olly as a solution that may help him get rid of stress right away. Venting out one’s anger is okay as long as not directed toward anyone. Olly will be the perfect guy for you because he won’t get hurt or remember what you’ve done or said. 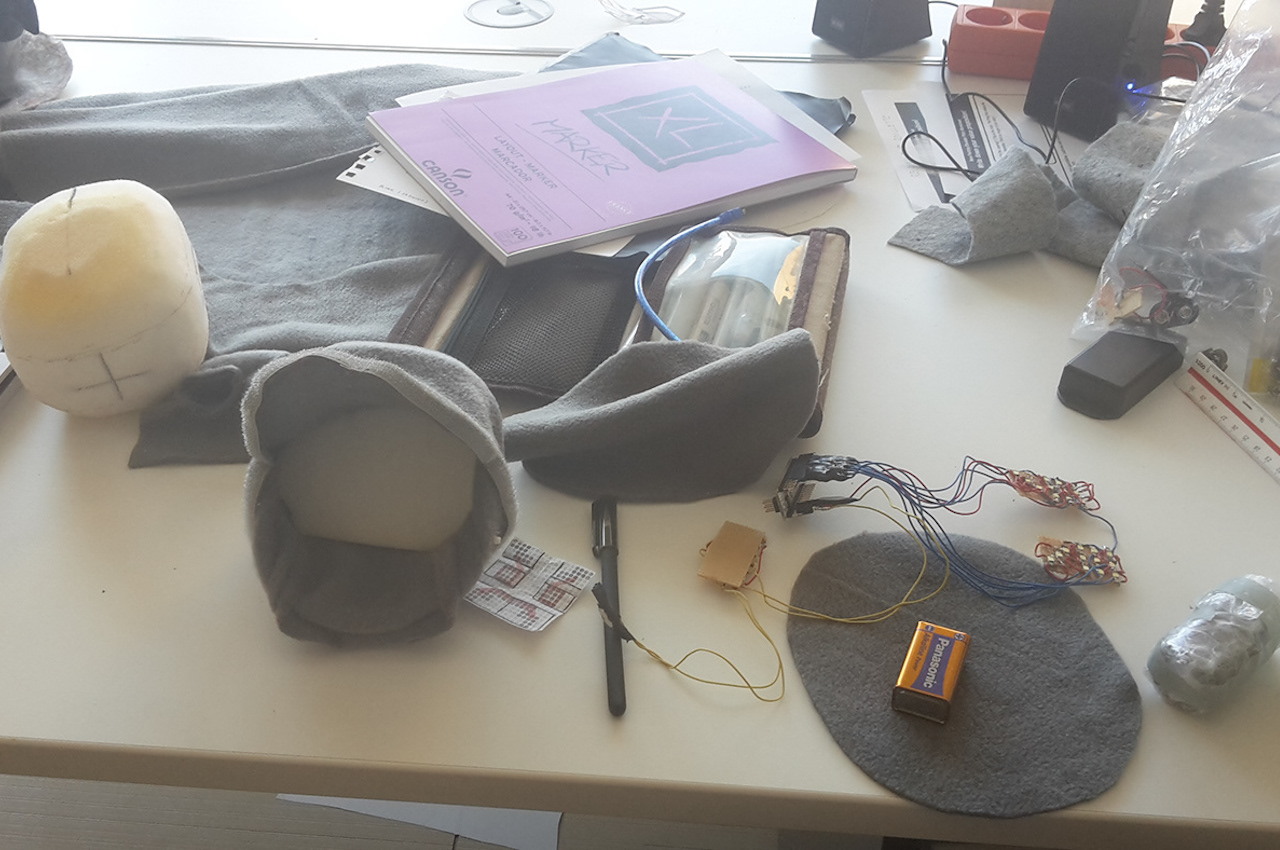 The designer Simonas Palovis often comes up with fascinating designs. Just recently, we learned about the . His won an A’ Design Award for the year 2018. A few years ago, there was the as his entry to the Electrolux Design Lab too. Looking at his designs, we can tell Palovis focuses on a problem and comes up with innovative, helpful solutions like the Olly. 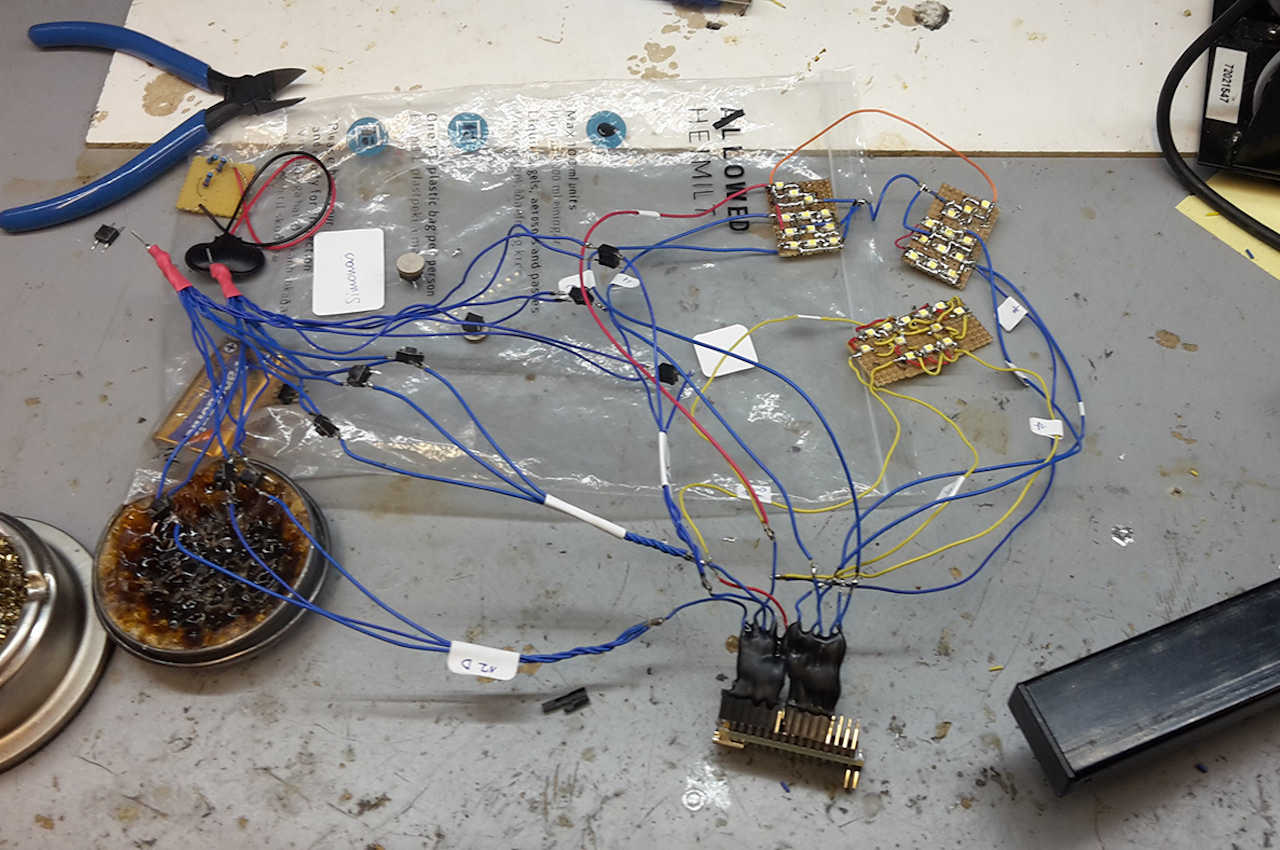 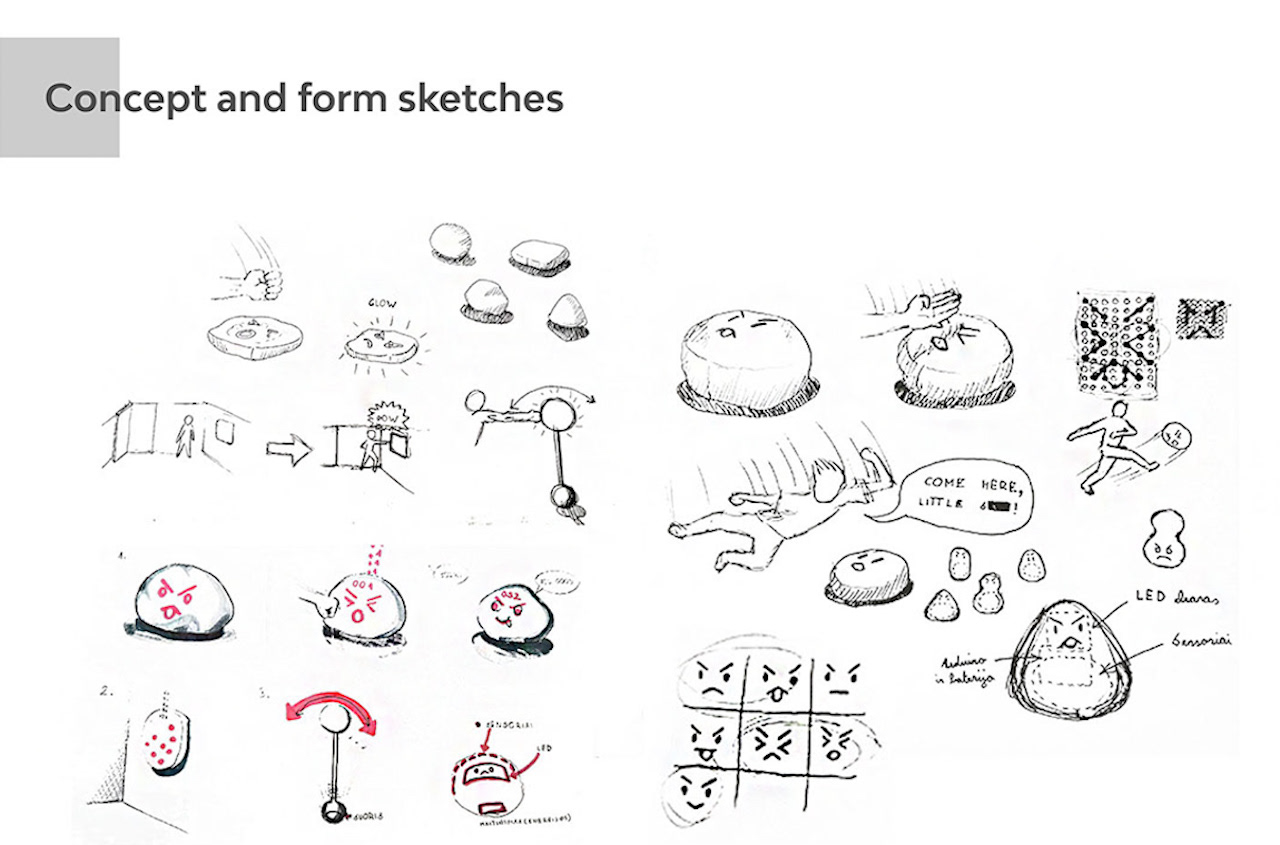 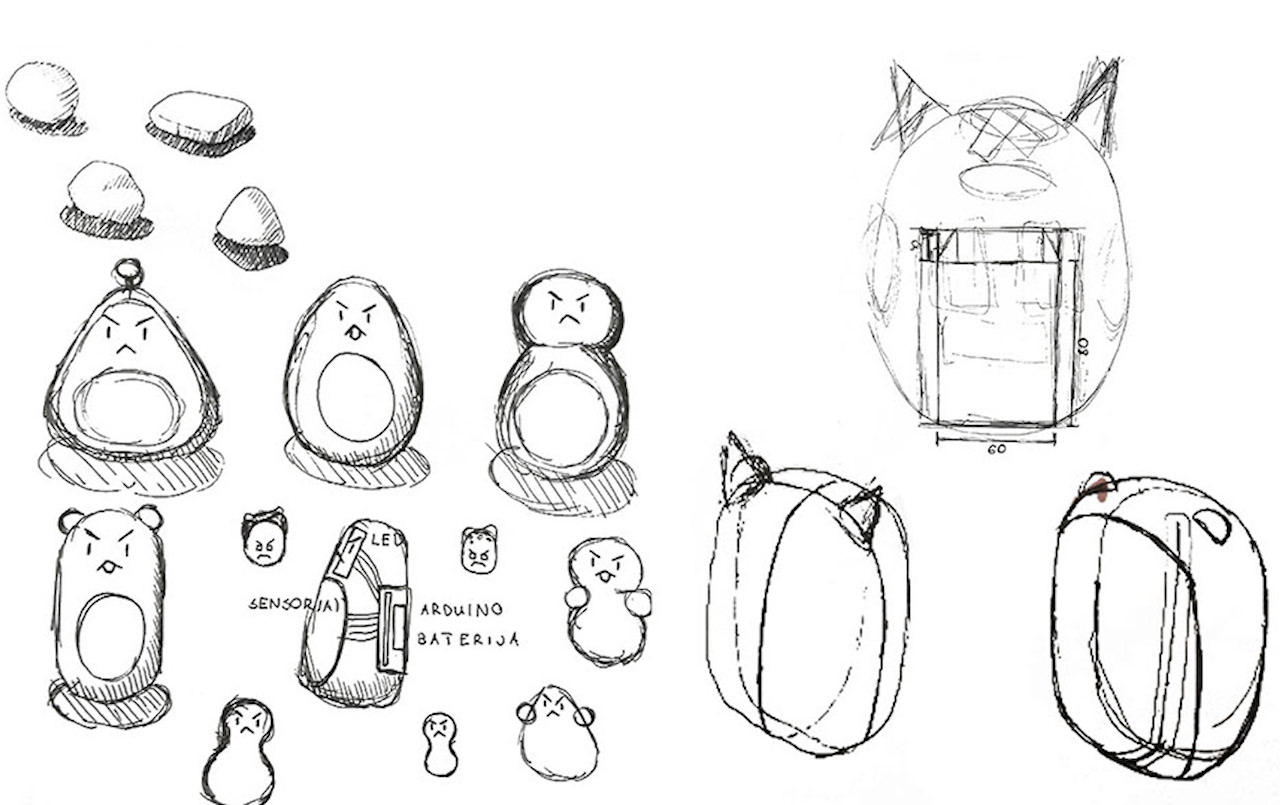 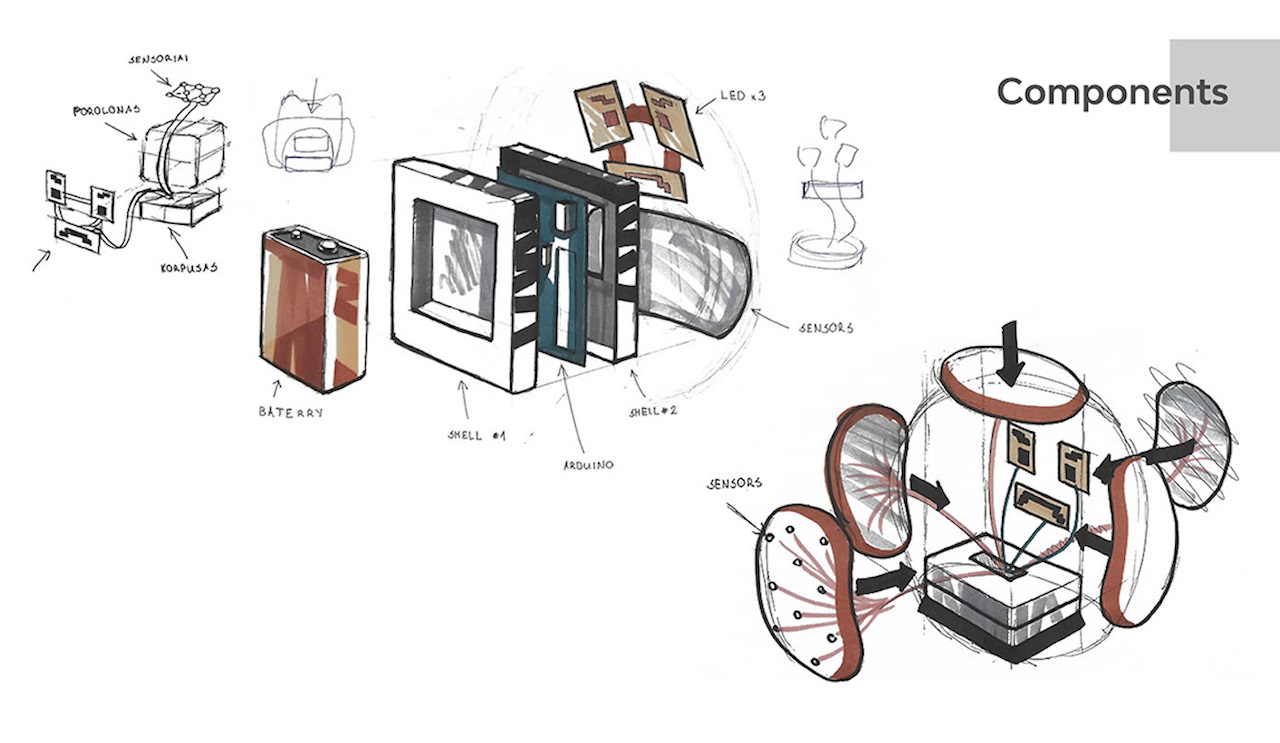