Olympic athletes showcase their artistic endeavours at the Tokyo 2020 games 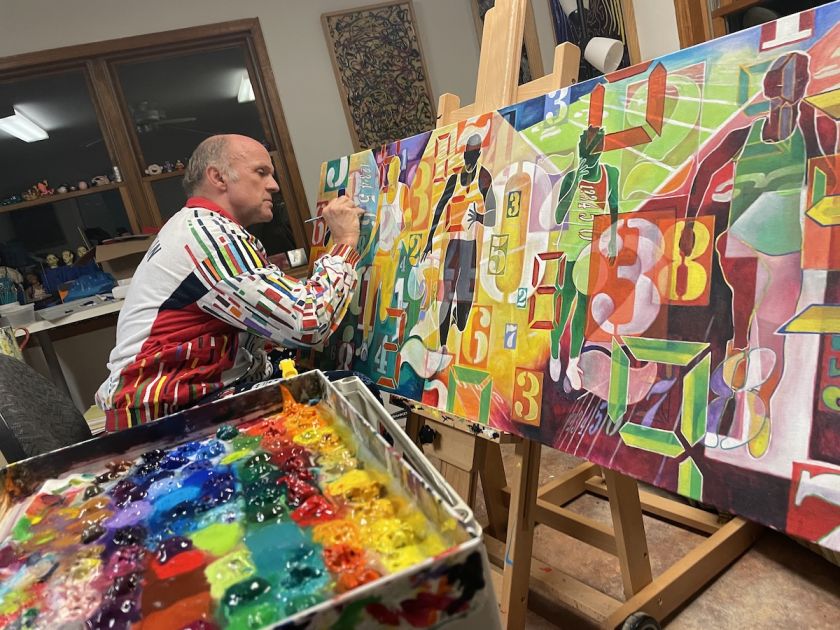 With Tokyo 2020 Olympics in full swing, our attention has been solely on sport (and perhaps on logos too), but who knew that many athletes have also become artists for this year’s games?

Tokyo 2020 has also heralded the launch of the first-ever Olympic Agora, a unique cultural hub in the host city, which houses a special exhibition, artistic installations and digital activations.

One of the highlights of The Olympic Agora is the bespoke series of artwork created by past and current Olympians and a Paralympian who are “now renowned artists,” according to organisers.

The exhibition, The Noren Curtains, is being showcased at the Mitsokoshimae metro station and displays individual pieces of artwork from the athletes based on their interpretation of the Olympic values.

Born in 1962, Bradstock competed at Los Angeles 1984 and Seoul 1988 and is a former javelin record-holder. Diagnosed with Spina Bifida (a congenital defect of the spine) and Hydrocephalus (a build-up of fluid in the brain) at a very young age, doctors prohibited him from any physical activity, lest a wrong move might lead to paralysis. Despite all that, he went on to become an Olympian.

Today, having got five world records under his belt, Bradstock is actively participating in track and field competitions in the over 55 age group. He also (obviously) works as an artist and acts as an advocate for Olympic arts and culture.

In 2003, Bradstock was named International Sports Artist of the Year by the United States Sports Academy (USSA) and American Sport Art Museum & Archives (ASAMA). He won the United States Olympic Committee (USOC) Sports Art Competition in the painting category in 2000, with a piece titled Struggle for Perfection. Bradstock’s painting was exhibited at The Olympic Museum in Lausanne, Switzerland, as part of the cultural activities ahead of the Sydney 2000 Olympic Games. 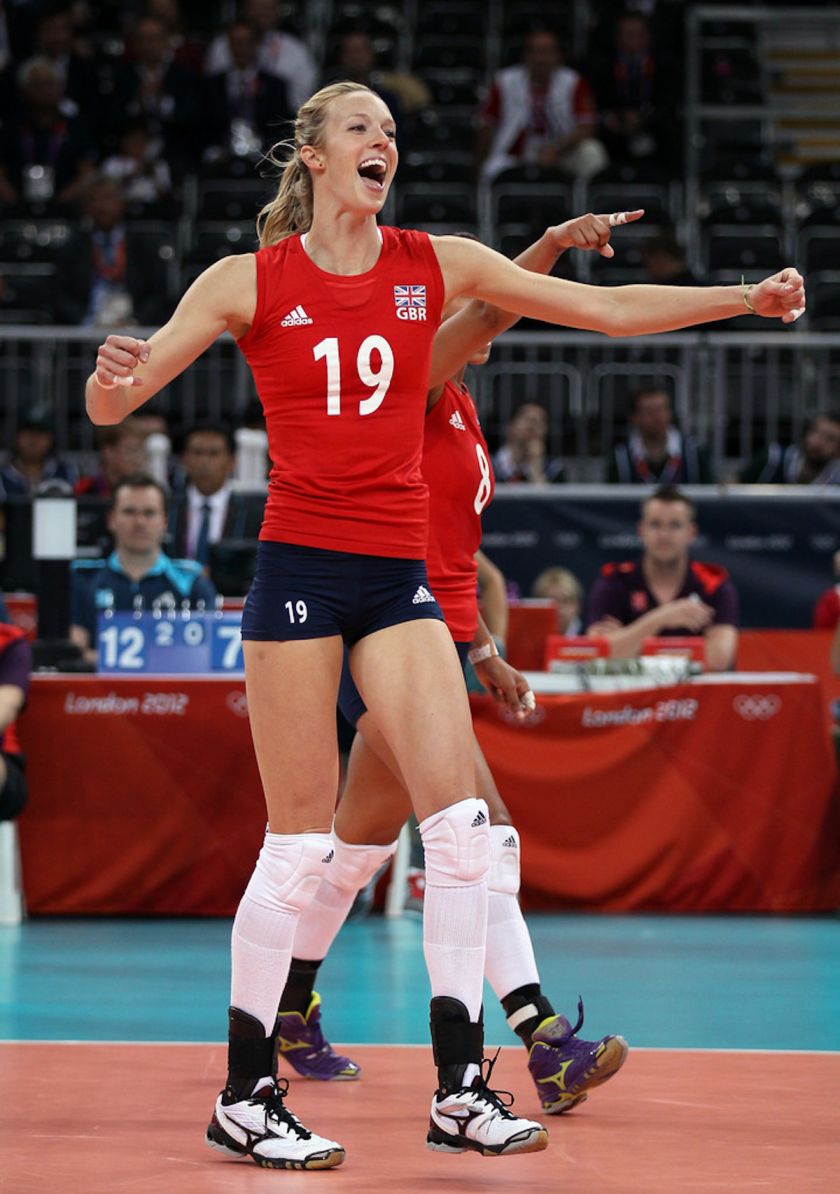 Ciara Michel at the Olympics

Meanwhile, volleyball player Ciara Michel, born in 1985, represented Team GB at the London 2012 Olympic Games and has continued to play professional volleyball in Europe since.

She was the first British female player to compete in the Champions League, winning a silver medal after completing her master’s degree in communications from the University of Miami. She also holds a bachelor’s degree in psychology: is there nothing the woman can’t do?

Her most recent passion, photography and YouTubing, was born of her facing the end of her professional volleyball career and asking herself, “who am I, if not an athlete?”

As such, her photography and moving image works look to highlight female athletes as “more than athletes,” as seen on her YouTube series titled The Volley Bubble.