There’s a job search platform out there called Otta that’s reimagining how we might search for jobs in future. Deeming itself as a “candidate-first” brand, it’s just seen the launch of its fresh brand, designed by , to position it as a “career champion” in a sector dominated by “jobs-by-numbers”.

Sam Franklin, a co-founder of , approached the London studio because he and his team wanted to fix what they saw as a broken system and rethink the whole sector. “We’re stuck with an endless stream of irrelevant job ads, faceless recruiters pushing unsuitable roles, and a distinct lack of clarity around what companies are actually like,” says Sam. “It’s dehumanising, transactional, and it turns candidates into commodities.”

“The category has its priorities all wrong,” says Max Ottignon, co-founder, Ragged Edge. “So we needed to change how people thought about searching for a job. To go from simply finding work to finding your calling.

“Looking for work has become a numbers game. It’s draining and an often hopeless experience. Otta is now the antithesis of the corporate job platform. Instead of search boxes, overwhelming options and corporate waffle, it’s simple, bold and unapologetically expressive. Only when you’re more open about who you are and what you want can you find true fulfilment in what you do.” 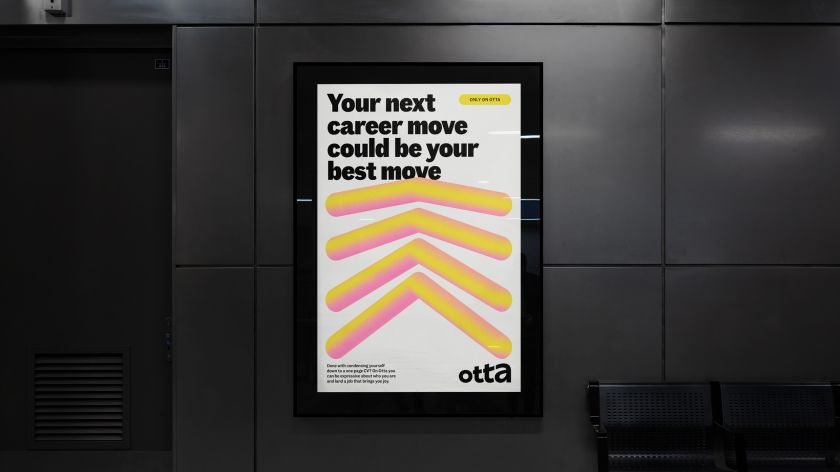 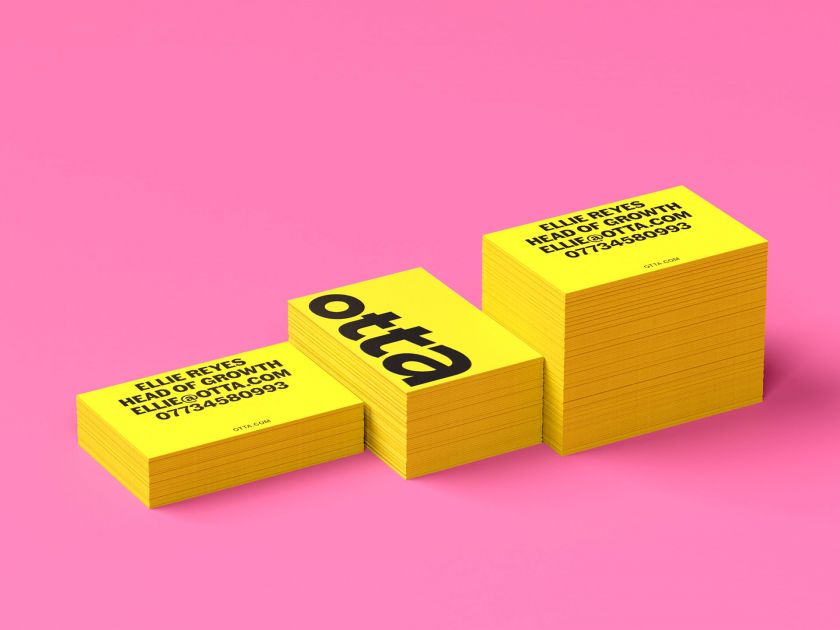 With all of the above in mind, the new Otta identity, and an accompanying campaign to help launch it, invite you to amplify yourself. This sentiment is brought to life from a warm, characterful wordmark and typographic system that “starts off quietly and gets progressively louder”, to a bold colour palette that’s loud, bold and impossible to miss. “Instead of neat, functional iconography that sits comfortably in the background, Otta’s icons have the confidence to take centre stage,” explains Ragged Edge. Meanwhile, the tone of voice challenges “all the mundane parts of the job application experience” and works to build momentum and confidence.

You could say this approach flips the category on its head by putting the needs of the candidate first at every point. “Gone are dense, complicated job specs and confusing application structures,” says the studio. Instead, Otta offers job seekers a new way to present themselves to potential employers, amplifying who they are and what they can bring to a business. 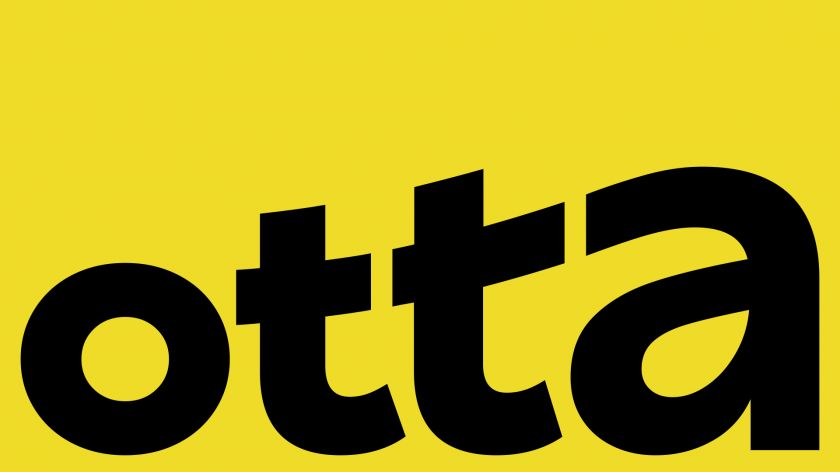 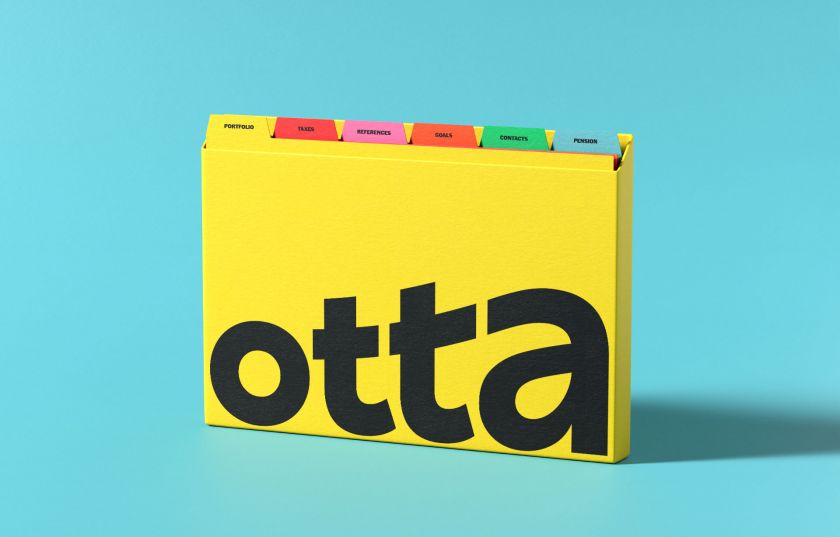 “To redefine the candidate experience, this rebrand had to be much more than just a disruptive identity,” adds Max, who worked collaboratively with Otta on the project. “And instead of a soft launch and performance marketing, we went all out with an OOH campaign to get the new brand noticed. Headlines including ‘Your calling is calling’ and ‘The only job search that does you justice’ shout out Otta’s intentions.”

“We’d been growing steadily and working to help candidates find jobs at companies like Google, Spotify and Monzo. But the time was right to shake things up in an ailing sector with changemaker thinking,” concludes Sam at Otta. 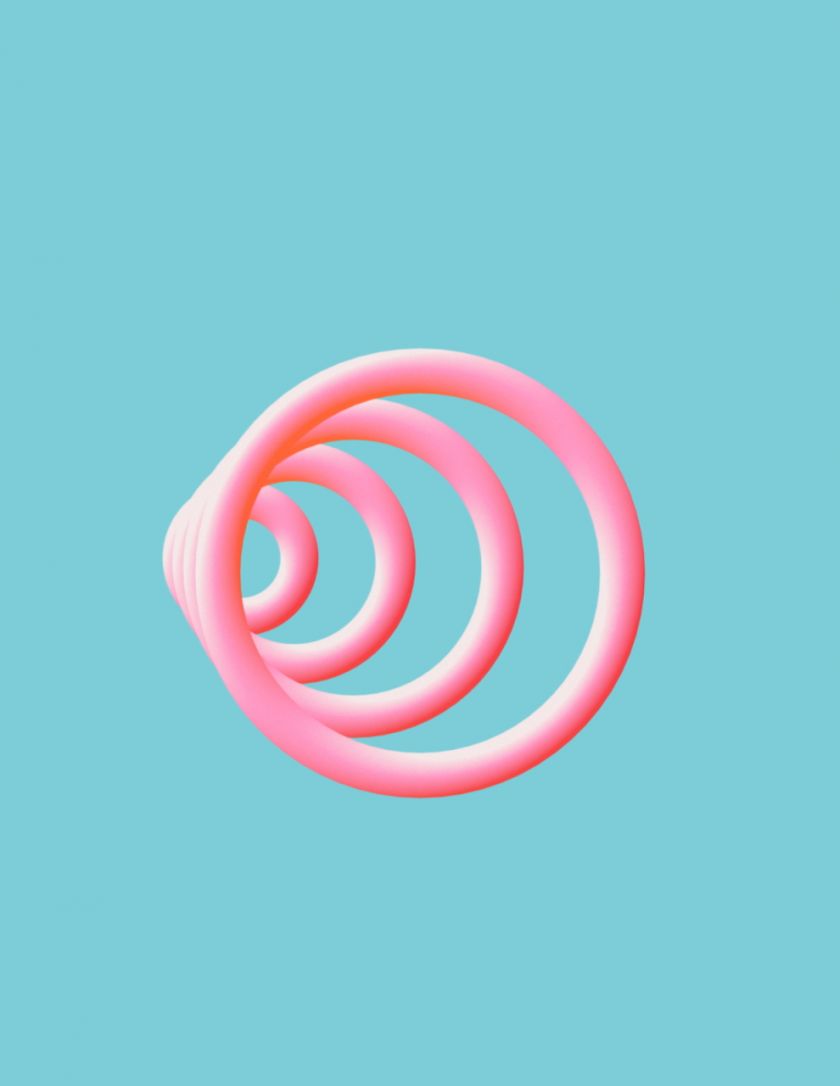 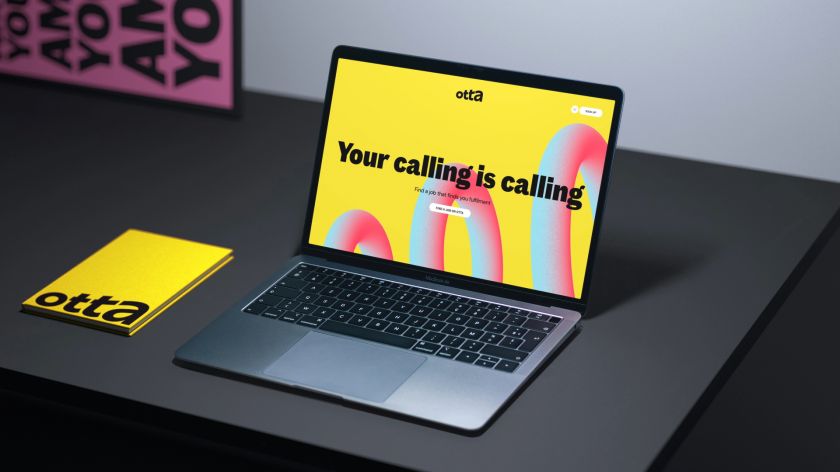