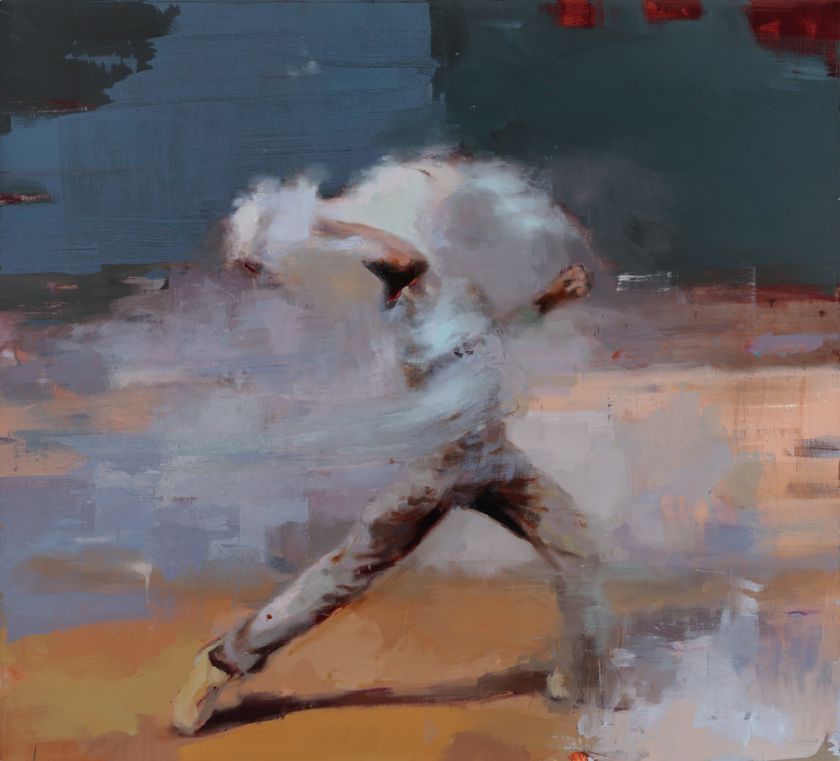 In his latest series, French-American artist explores the theme of urban violence and the challenges the black community still faces in America today.

Inspired by the 2005 riots in Clichy-sous-Bois, a suburb of Paris, and the media coverage of those events, as well as televised images, Jerome uses off-centred subjects and blurred effects suggesting still images, with some of his compositions strongly evoking movie-making sequences.

The title of the series, The Fire This Time, refers to James Baldwin’s landmark book, The Fire New Time, which was an impassioned plea to “end the racial nightmare” in America back in 1963. It includes the famous line, “We, the black and the white, deeply need each other here if we are really to become a nation” and famously gave a voice to the emerging civil rights movement of that time.

On show at Galerie Olivier Waltman in Paris until 11 July, The Fire This Time will be Jérôme’s eighth solo exhibition at the gallery. “With this new body of work, the artist pursues his observation work and analysis of the African-American community’s challenges within the society,” it says.

was born in 1973 to a French father and an American mother and was raised in Paris. He moved to the United States in 1992 and graduated from the Rhode Island School of Design in 1996. An award-winning artist, he now lives and works in Brooklyn, New York. 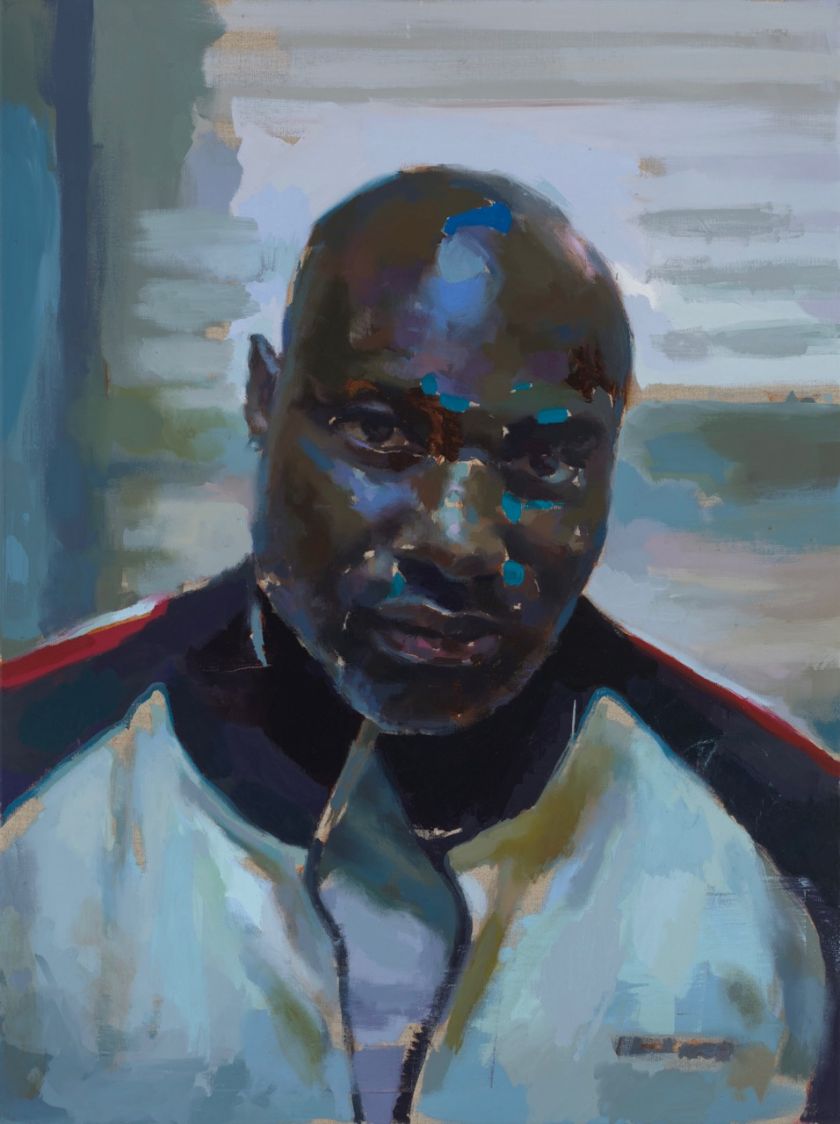 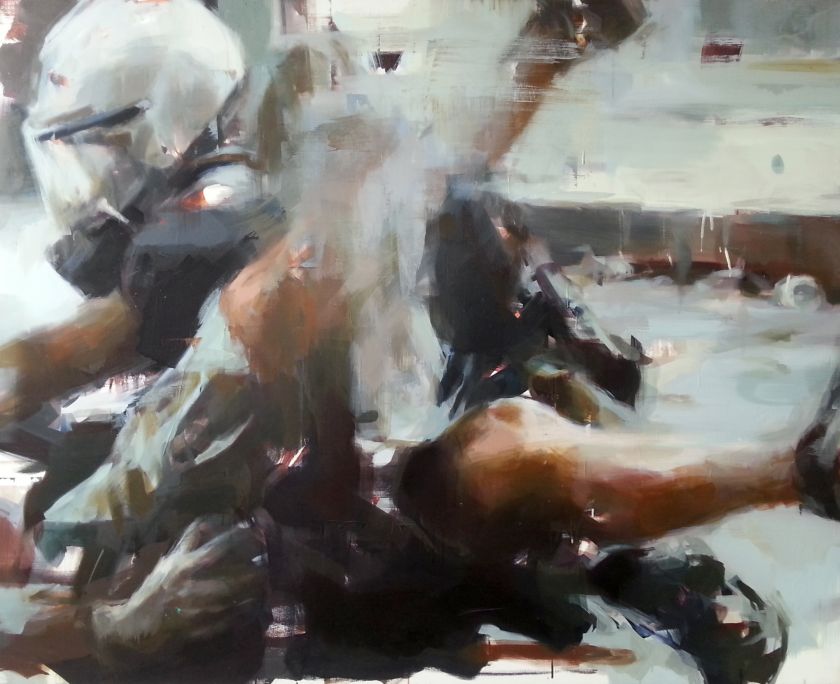 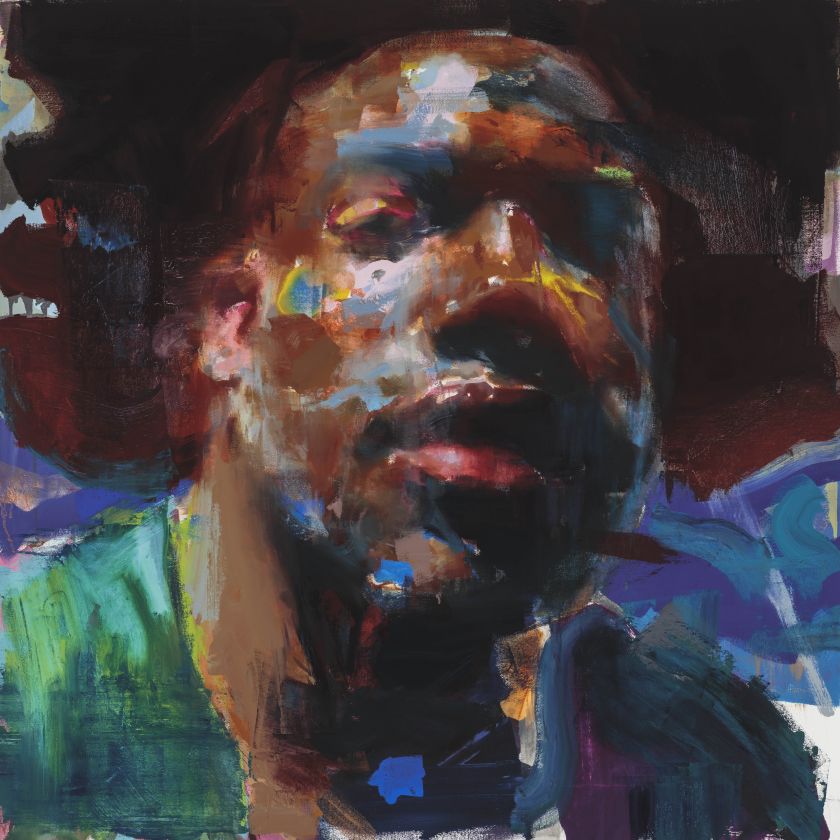 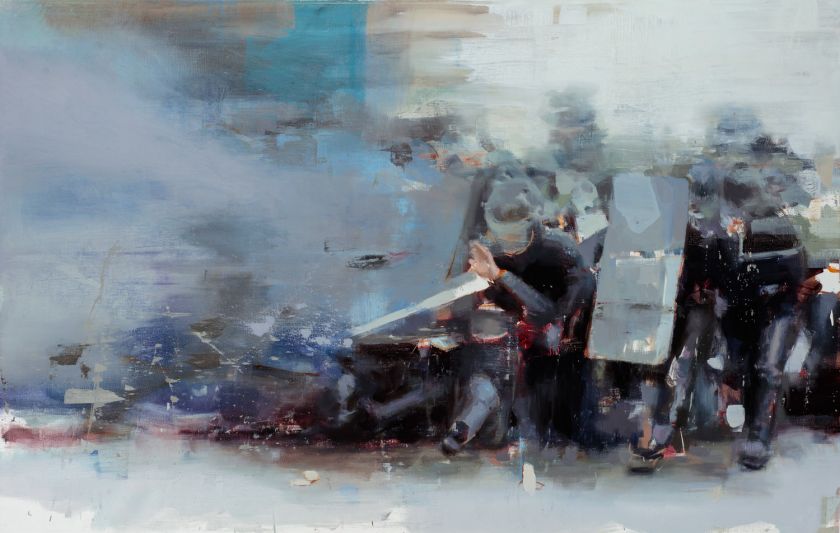 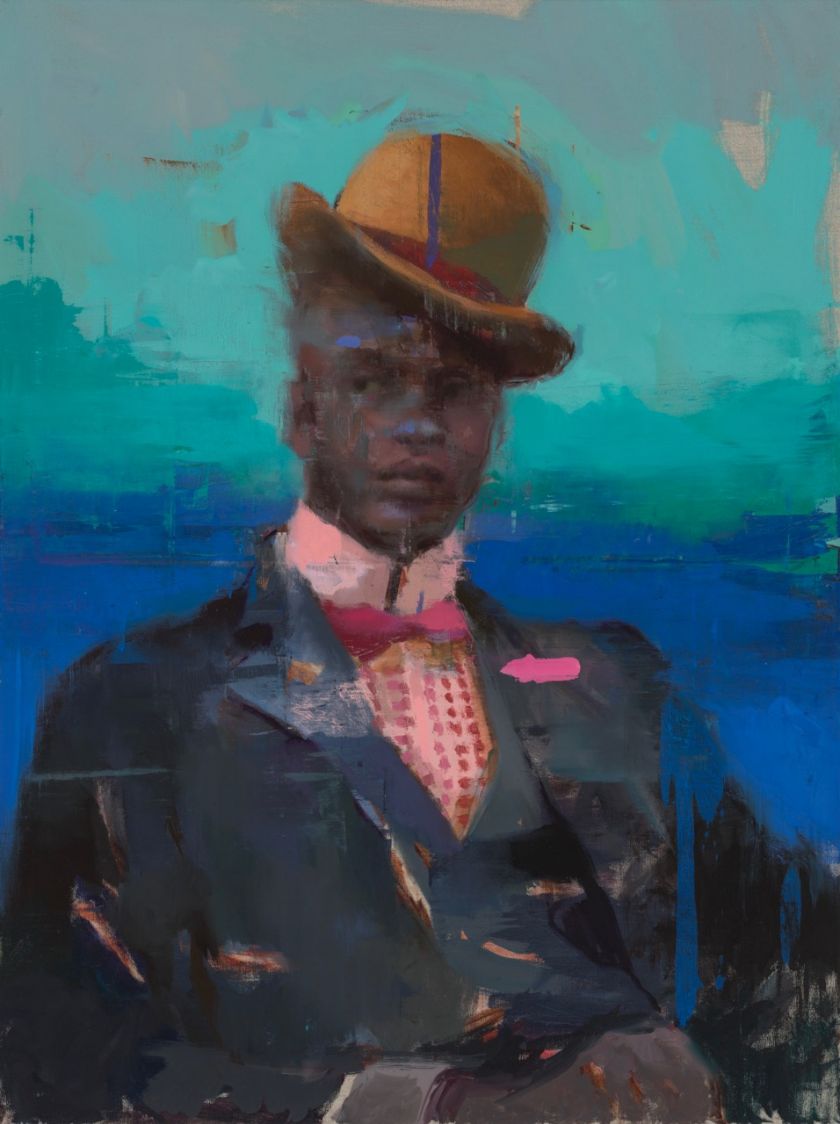